Australia and Japan up for challenge with big stars on board. Two World Championship berths to play for

Milad Ebadipour will skipper defending champions Iran at the 2021 Asian Men’s Volleyball Championship scheduled to take place from September 12 to 19 in Chiba, Japan.

Ebadipour takes over from Saeid Marouf who announced his retirement from the national team following the Olympic Games Tokyo 2020. He was his team’s interim captain at the 2021 FIVB Volleyball Nations League in Italy before Marouf assumed the position again in the second week of play.

With other veteran players already committed to play for their club teams, five players from the Tokyo 2020 roster and others from the VNL squad comprise the core of the Iranian squad, together with young players selected by coach Behrouz Ataei Nouri. 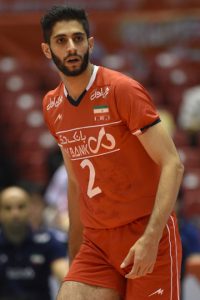 Iran won the gold medal at home in Tehran in 2019 after a 3-0 win over Australia, while Japan claimed bronze with their 3-1 win over East Asian rivals South Korea.

Australia and Japan are Iran’s top rivals. Their big stars are on board again to challenge the Central Asian squad for the 2021 title in what promises to be an exciting tournament. 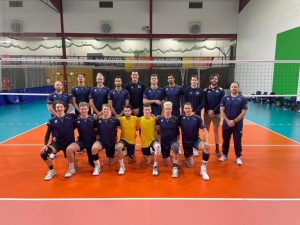 Australia are aiming for a performance worthy of a berth at the FIVB Volleyball Men’s World Championship Russia 2022. With the finalists earning places, coach Marcos Miranda has assembled a competitive team composed of some standouts who played at the VNL earlier this year, and reinforced by experienced players Thomas Edgar, Curtis Stockton and Max Staples.

Japan, on the other hand, will use home advantage and help from versatile captain and superstar Yuki Ishikawa and up-and-coming star Ran Takahashi. 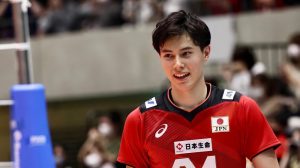 Yuji Nishida and Masahiro Sekita have joined their club teams in Italy and Poland, but Issei Otake and Kento Miyaura will fill the role as opposites, and Naonobu Fujii and Masaki Oya will be the team’s playmakers.