Bangkok, Thailand, August 23, 2020 – Ali Usman Faryad achieved more than expected when Pakistan finished their best ever position at the 2019 Asian Men’s U23 Volleyball Championship in Myanmar. 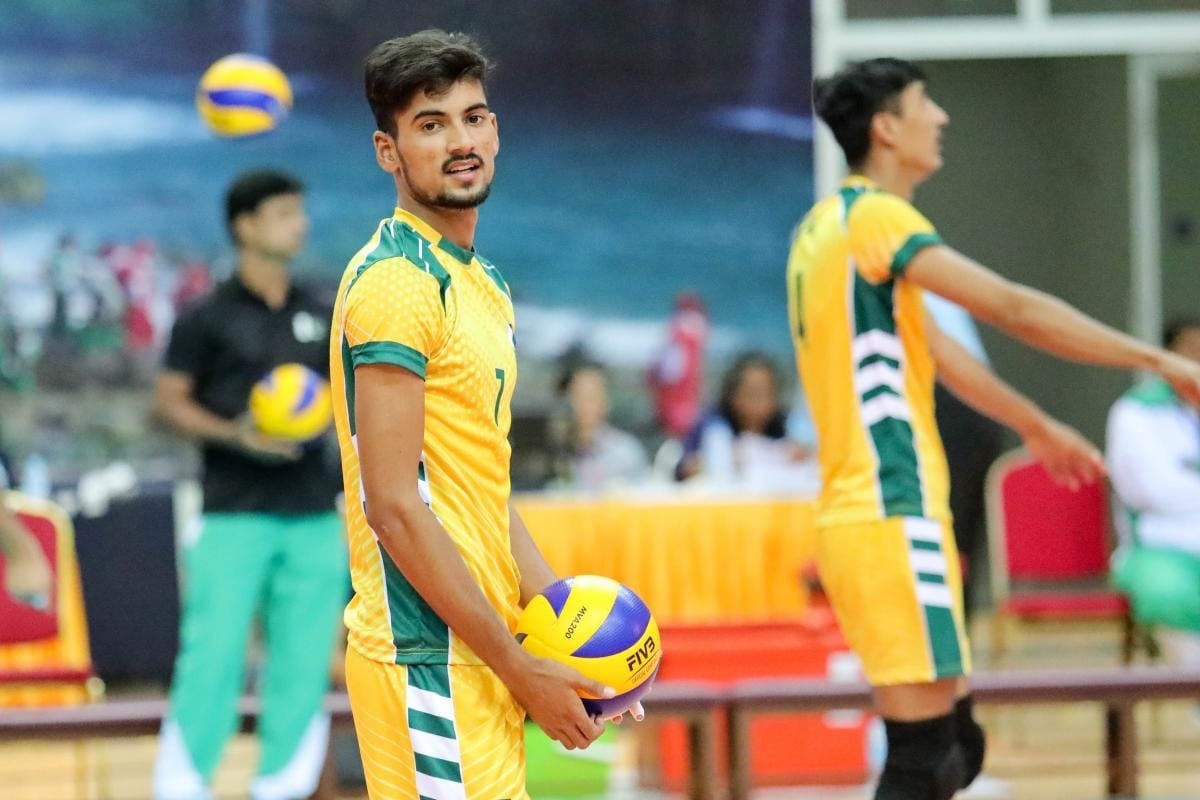 Pakistan paced steadily as they defeated eventual winners Chinese Taipei in the preliminary stages of the tournament. Their pace got even better when they registered a win against Kazakhstan in the quarterfinals to make their maiden final four appearance.

Pakistan does not get the spotlight often in the sport, but their recent performance at the age-group competition deserved the attention. Faryad had a lot to do with Pakistan’s inspiring act as the outside spiker racked up the points on demand.

The Pakistani outside spiker was not the star player when he first started, but he worked his way up to become his team’s go-to hitter. He was promoted from substitute player to starter, and now a senior national team neophyte. 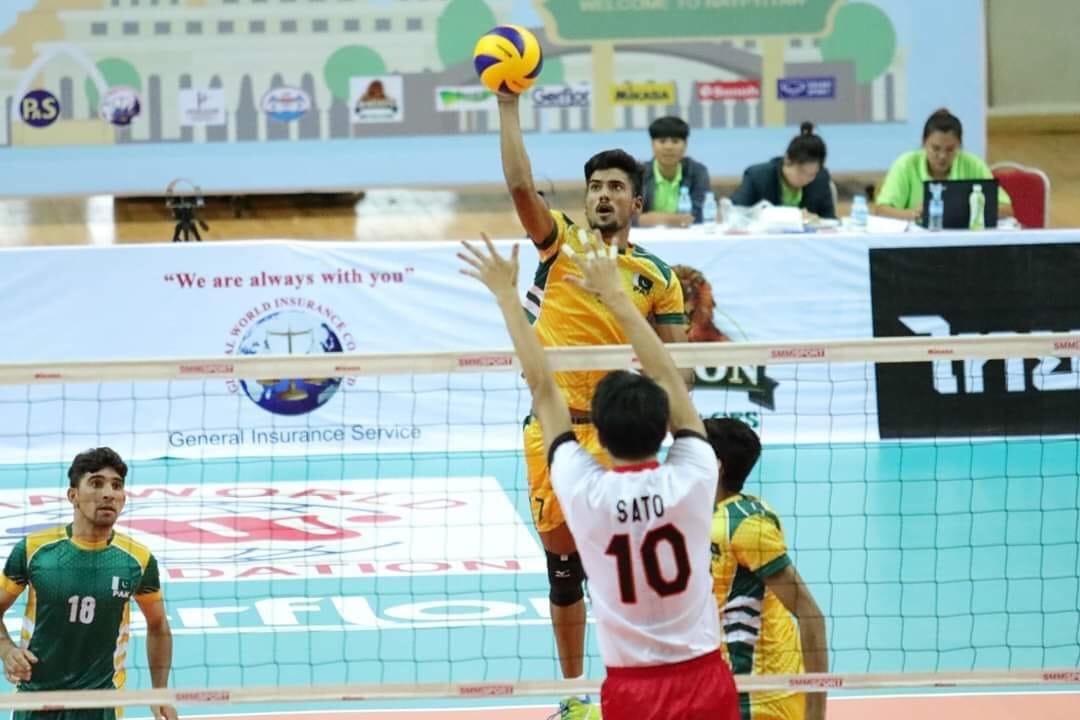 “My very first tournament was the Asian U20 Championship in Chinese Taipei,” Faryad said.

“I was a substitute player who would come in the first two sets in all the matches. Even though I had brief stints on the court, they were good enough for me to gain experience. I’ve grown a lot and it’s so much different now that I am playing in the senior national team.

“The Asian Men’s U23 Championship was very memorable because I won the Best Outside Spiker Award. I felt so happy when I received the award. I felt so special because out of many players in the tournament, I was selected as the best player in that position.

“Overall, it was a very good experience, not only because of the individual award, but about Pakistan reaching the final four for the first time in history. Unfortunately, we lost the semi-finals to India and the bronze medal match to Japan. 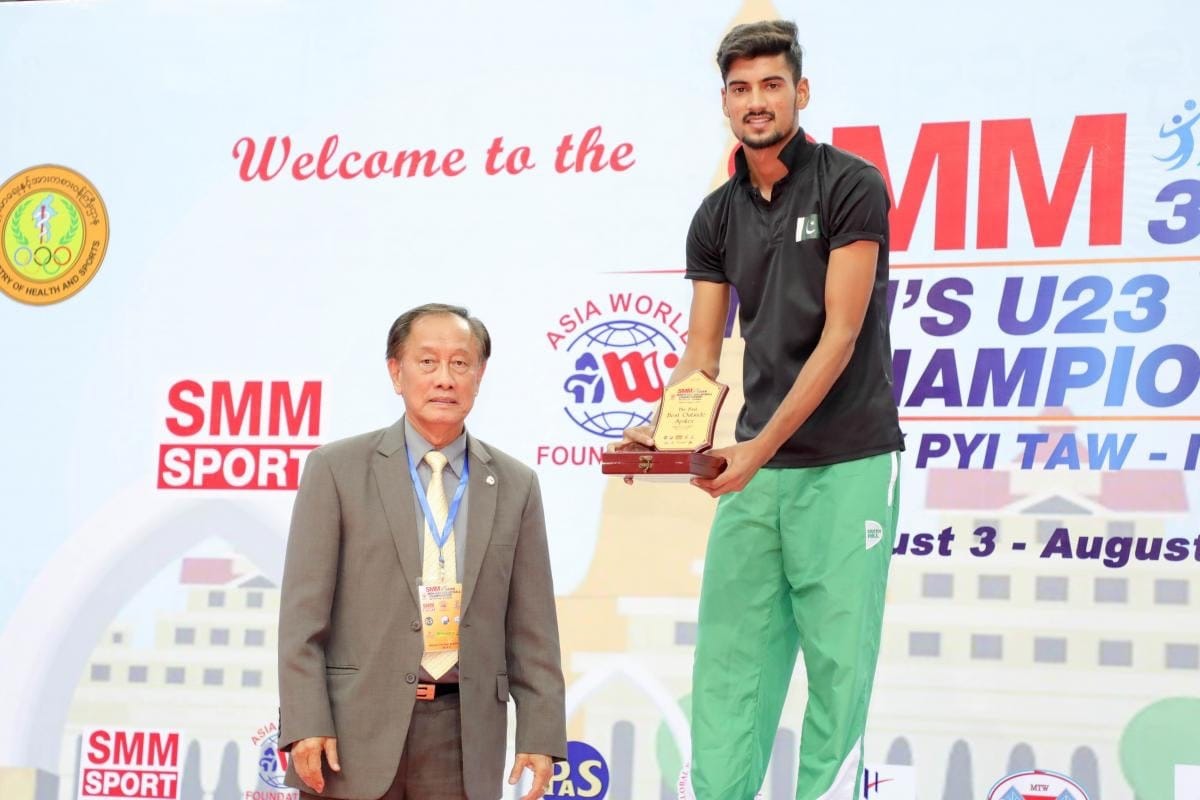 “Our team’s recent performance was outstanding because we defeated teams like China, Qatar, India and Chinese Taipei. Our performance is improving, and our players are working harder. Our national federation is also doing an outstanding job and has been instrumental in our recent accomplishments in age-group and senior competitions.

“Volleyball is not that popular in Pakistan, not like in other countries like Iran, Japan and China. We do not have the best equipment and training facilities. We usually train in non-airconditioned facilities and we also do not have a professional league. So I hope I could play well in the national team to be able to get noticed and be given an opportunity to play in overseas club leagues.”

Coming from a family of national athletes, Faryad seemed destined for sports. His ethics and his positive values were inculcated from sports. 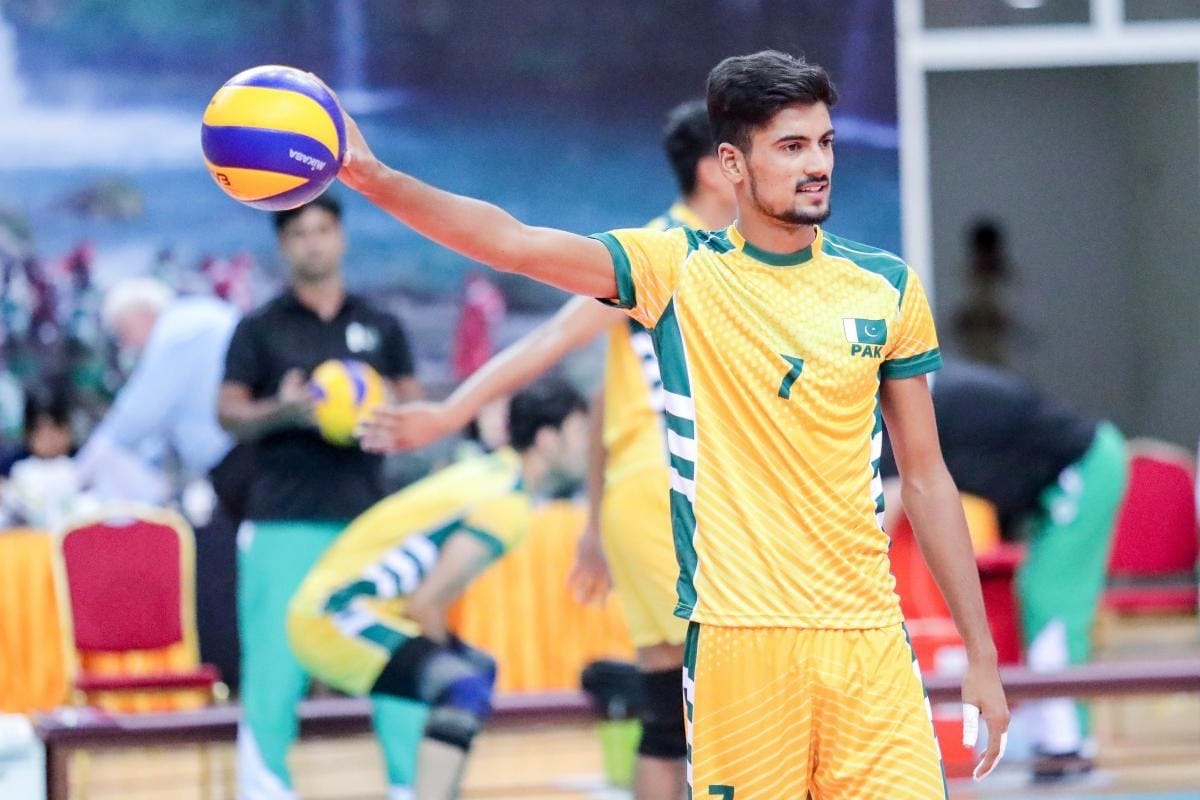 “My family has a strong background in sports. My father was a national athlete and my brother is a 110m hurdler, so my choice was also to take up sports. In my hometown, volleyball is everywhere. In my village alone, there are three to four volleyball courts set up, so it wasn’t hard for me to choose volleyball.

“Outside of volleyball, I like spending time with my friends and seeing nature like mountains and rivers.

“As a volleyball player, I have learned patience, discipline, teamwork and I saw the importance of health and fitness.”

He finds inspiration from watching Japanese player Yuki Ishikawa, whom he thinks embodies the ideal athlete.

“I idolize Yuki Ishikawa of Japan because he’s an excellent team player. I like his style of play and his wide-range of skills.” 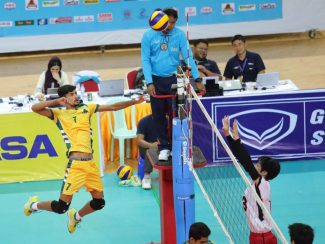 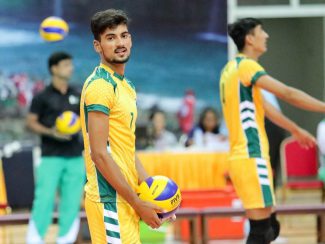 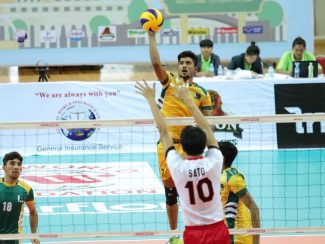 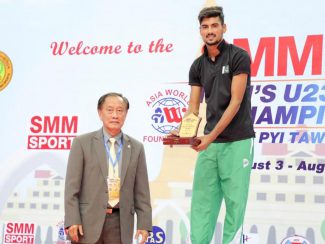 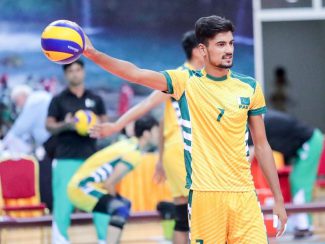