Bangkok, Thailand, January 30, 2020 – Feng Kun, a former China women’s national volleyball team setter and captain who steered China to the 2004 Summer Olympics gold medal in Athens, where she was awarded MVP and Best Setter, has been appointed as AVC Instructor. 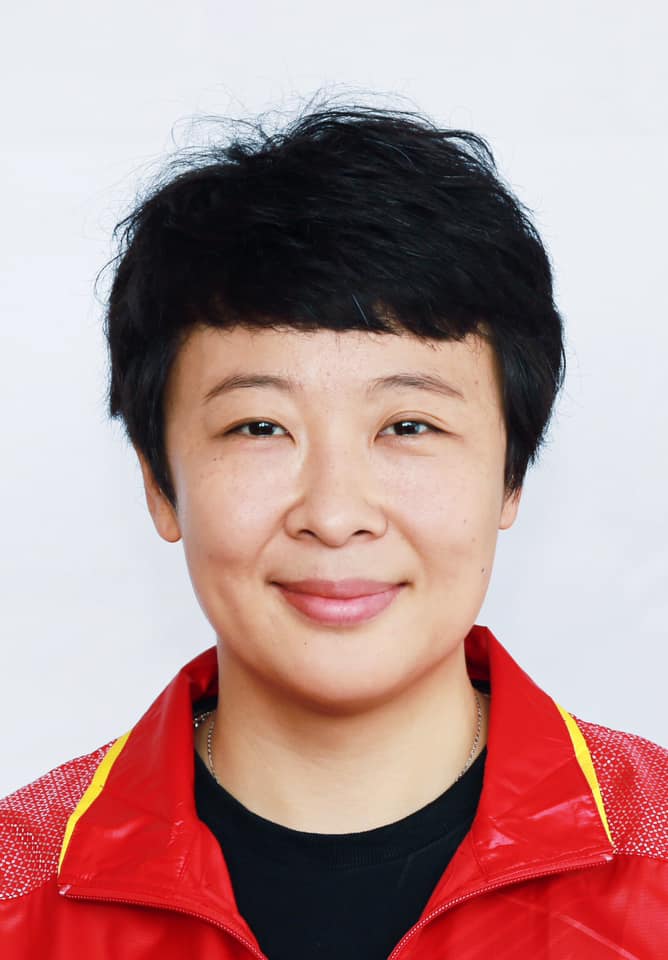 Feng Kun, who tied the knot in December 2014 with the Thailand’s legendary coach Kiattipong Radchatagriengkai, better known as Coach Aod, will be in charge of instructing team players visiting the FIVB Development Centre in Thailand for intensive training in the various phases of the inspection work necessary to improve their skills through her exceptional experience. The appointment is effective immediately.

According to AVC Secretary-General Mr Shanrit Wongprasert, the appointment came after the AVC’s realisation of the increasing number of teams visiting the FIVB Development Centre in Bangkok, Thailand for an intensive training camp in a certain period of time. Thus, AVC came to a decision that a highly-qualified person like Feng Kun is necessarily required at the Centre to provide her thorough knowledge and valuable experience to the visiting teams.

“Seeing how important development is to the Development Centre, AVC has become aware of the potential persons in our own Confederation and then decided to contact China Volleyball Association to ask for their kind cooperation and assistance in providing us a competent person to best suit our needs. Feng Kun was the very first person we (AVC) had thought about when we were considering this matter. Apart from great successes she had in her career, Feng Kun is also a member in the AVC Coaches Committee. As a result, AVC came up with the decisive decision to appoint Feng Kun as the AVC Instructor,” Mr Shanrit was quoted as saying.

“Following the appointment, AVC has its sight firmly set on the teams visiting the fast-growing FIVB Development Centre in Thailand to obtain valuable experience and knowledge from the newly-appointed AVC Instructor. By training at the Development Centre here, the visiting teams will not only help boost their productivity and brighter prospects in the near future, but also gain benefits of knowledge and experience from Feng Kun,” he added. 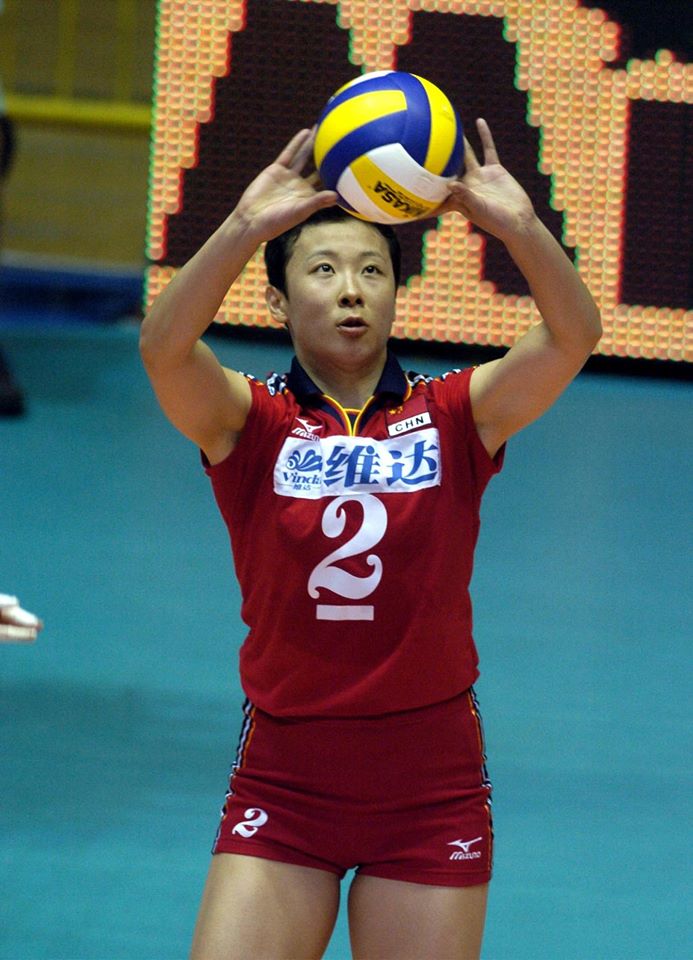 After the end of the 2010-2011 season of the Chinese Volleyball League playing for Guangdong Evergrande Volleyball Club Feng Kun announced her retirement from professional volleyball in August 2011.