Phuket, Thailand, December 19, 2021 – Thailand’s hosting of the 2021 FIVB Beach Volleyball U21 World Championships ended on a high note on Sunday with the awards presentation being highlights of the closing ceremony. 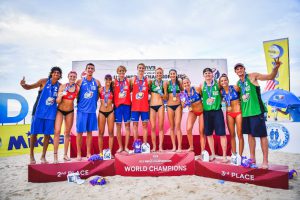 Last week, Phuket welcomed the world’s best of both genders in the  U19 age category and the top-flight competition came to a fruitful conclusion. A couple days later, the biggest island in southern Thailand organised another world-class tournament in the U21 event, with 66 pairs (34 men’s and 32 women’s duos) from 27 different countries taking part in the competition from December 14 to 19.

Thailand’s Netitorn Muneekul/Wachirawit Muadpha, who snatched historic silver medal at the last week’s U19 Worlds, and Australia’s Jasmine Fleming/Kayla Mears emerged as the best team in Asia in respective men’s and women’s events after making it to the quarterfinals before both crashing out of the competitive competition. 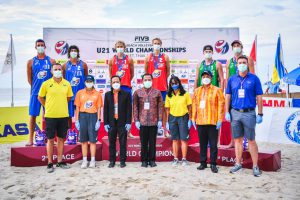 On Sunday, the final day of the U21 World Championships in Phuket, Sweden’s David Ahman and Jonatan Hellvig underlined their supremacy in the men’s event, with Italy’s Gianluca Dal Corso/Marco Viscovich and Russia’s Dmitrii Veretiuk/Aleksei Arkhipov picking up silver and bronze medals respectively. 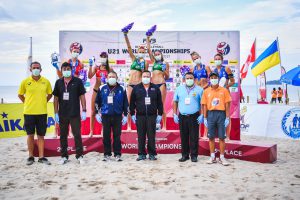 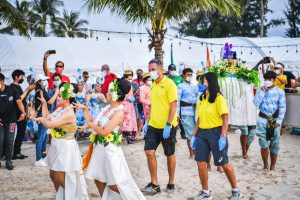 After end of the closing ceremony, TVA President Mr Somporn Chaibangyang and Technical Delegate Mr Oguz Degirmenci expressed their sincere thanks to all volunteers for their tireless devotion during the past six days. 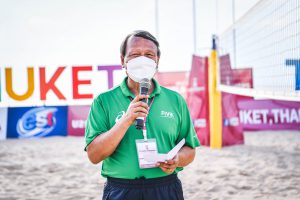 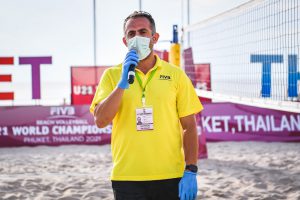 Oguz and Maria also presented certificates and mascot dolls to representatives of those volunteers and shortly after that, all posed for group photos. 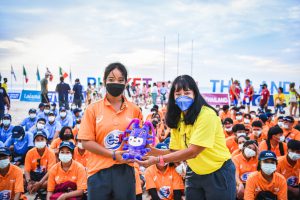 The U21 World Championships had been made possible in a smooth, successful run thanks also to collaboration with FIVB, Thailand Volleyball Association, Asian Volleyball Confederation, Phuket Province, Sports Authority of Thailand (SAT) and Angsana Laguna Phuket. 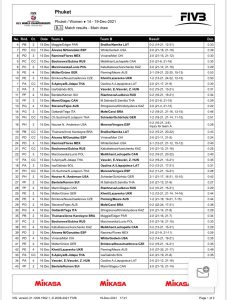 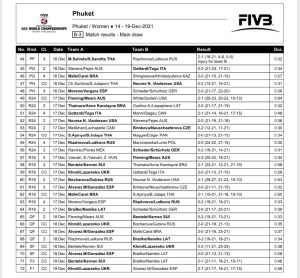 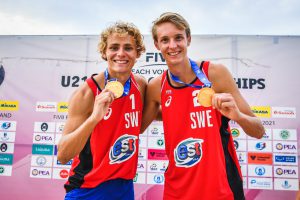 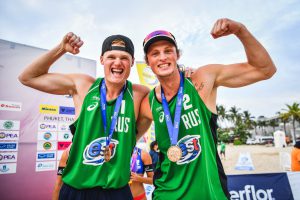 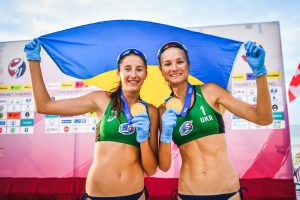 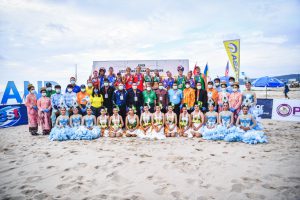 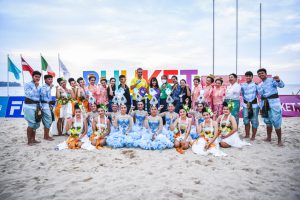