Tehran, Iran, February 28, 2021 – Amol Haraz Labaniat and Urmia Shahrdari joined Sirjan Foulad and Sepahan Foulad in the Final Four of Iran Men’s Volleyball Super League after winning their deciders in the Playoff Round at Volleyball Federation Hall on Sunday. In the opening match of the day, Amol Haraz Labaniat, which completed their 30-week preliminary round in the sixth place with 18 wins against eight losses, performed impressively to beat Yazd Shahdab in dramatic four sets 25-19, 25-23, 16-25, 25-23 in the deciding match. Earlier, Haraz Labaniat won their away match against Yazd Shahdab, but went down in the home encounter. With the Sunday’s victory in the decider, Haraz Labaniat advanced to the semifinals. Alavi turned in another great effort in the Haraz’s victory with 16 points in the final Playoff match. The second decider between Urmia Shahrdari, second-ranked team after the preliminaries, and 7th-placed Gonbad Shahrdari saw the former survive scare from the latter to win a hard-fought five-set thriller 26-24, 25-18, 24-26, 18-25, 17-15 for a spot in the semifinals. Meysam Salehi scored a match-high 32 points for Urmia Shahrdari, while Ehsan Daneshdoust chipped in with 22 points for Gonbad Shahrdari. 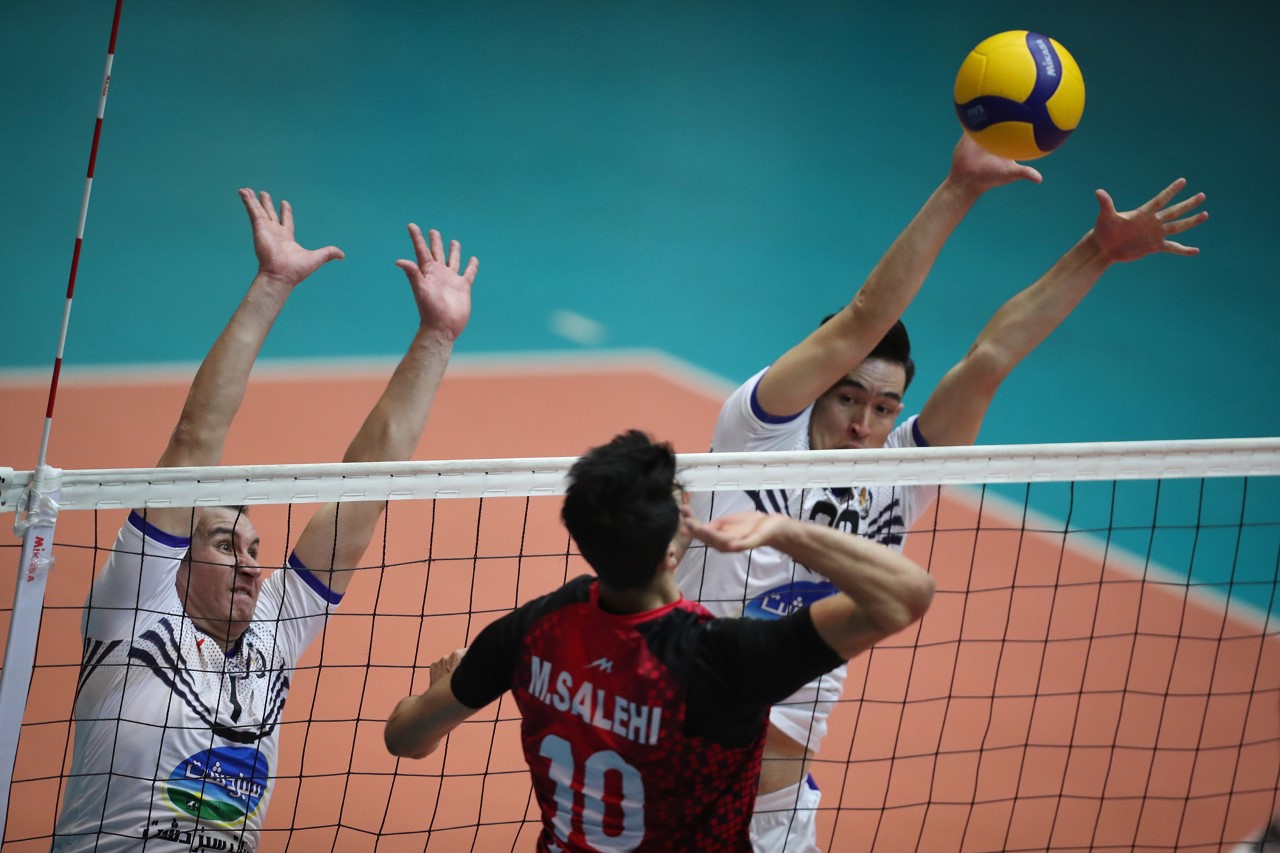 In the best-of-three semifinals, Amol Haraz Labaniat will go up against Urmia Shahrdari and Sirjan Foulad will challenge Sepahan Foulad. Each team must play twice against the same opponents on March 5 and March 7. To qualify for the final showdown, teams must win both matches. If two teams end up in a 1-1 tie, the third match will be held to decide the eventual winning team for a place in the final. All matches will be displayed live via online streaming https://volleyball.ir/livetv 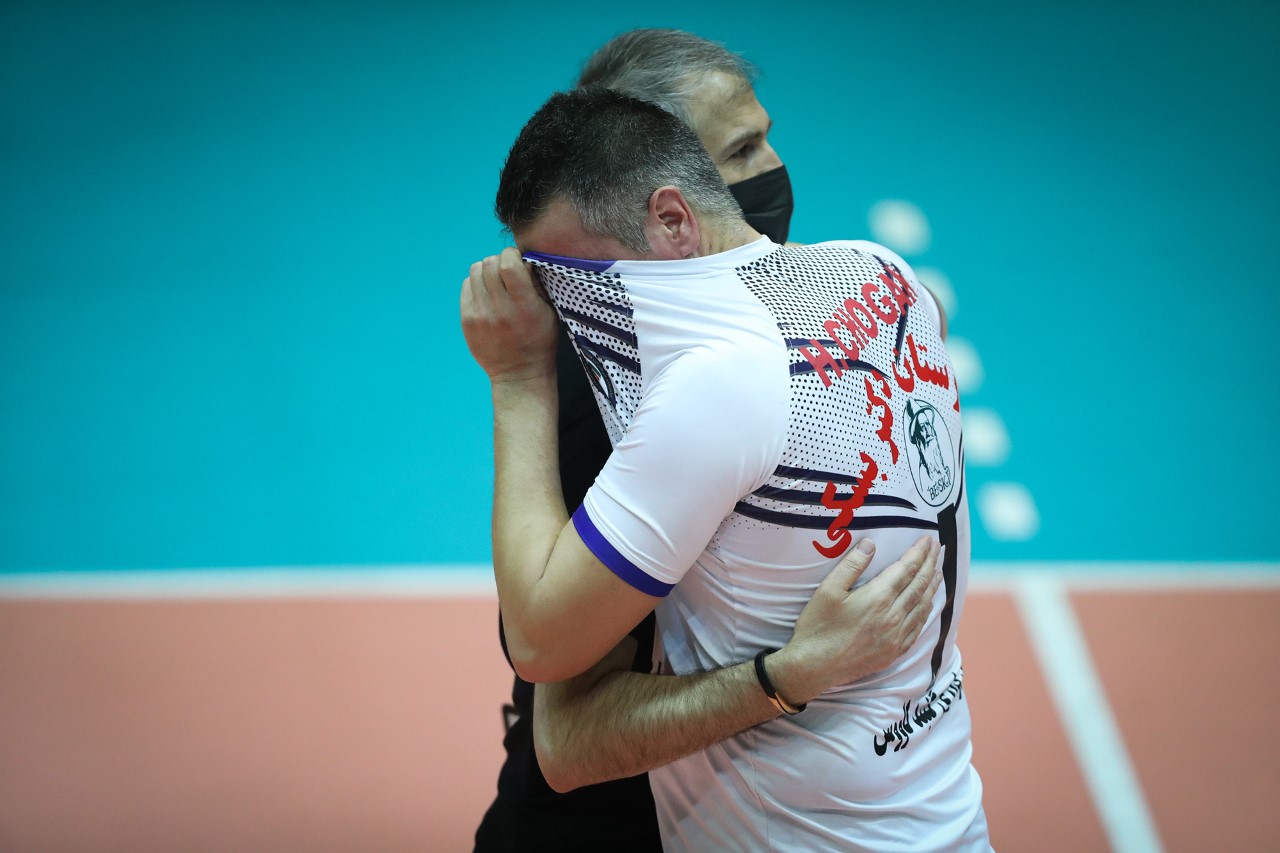 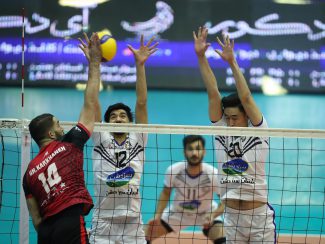 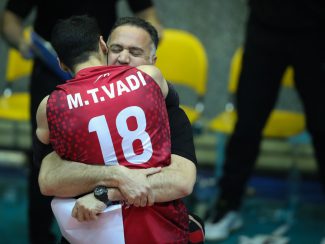 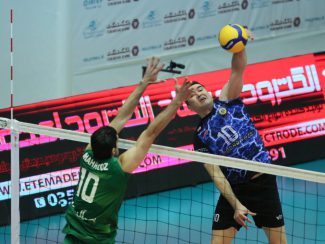 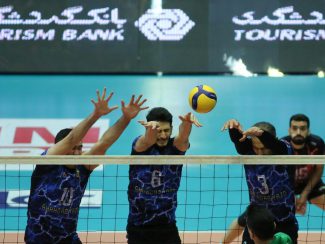 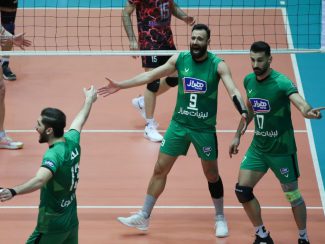