Read about the star Japanese outside hitter

“What is the scariest thing that can happen in your life? It’s when you settle into being satisfied with yourself. That outlook will not allow yourself to learn new things,” said Yuki Ishikawa, on what has driven him to strive for excellence and success. 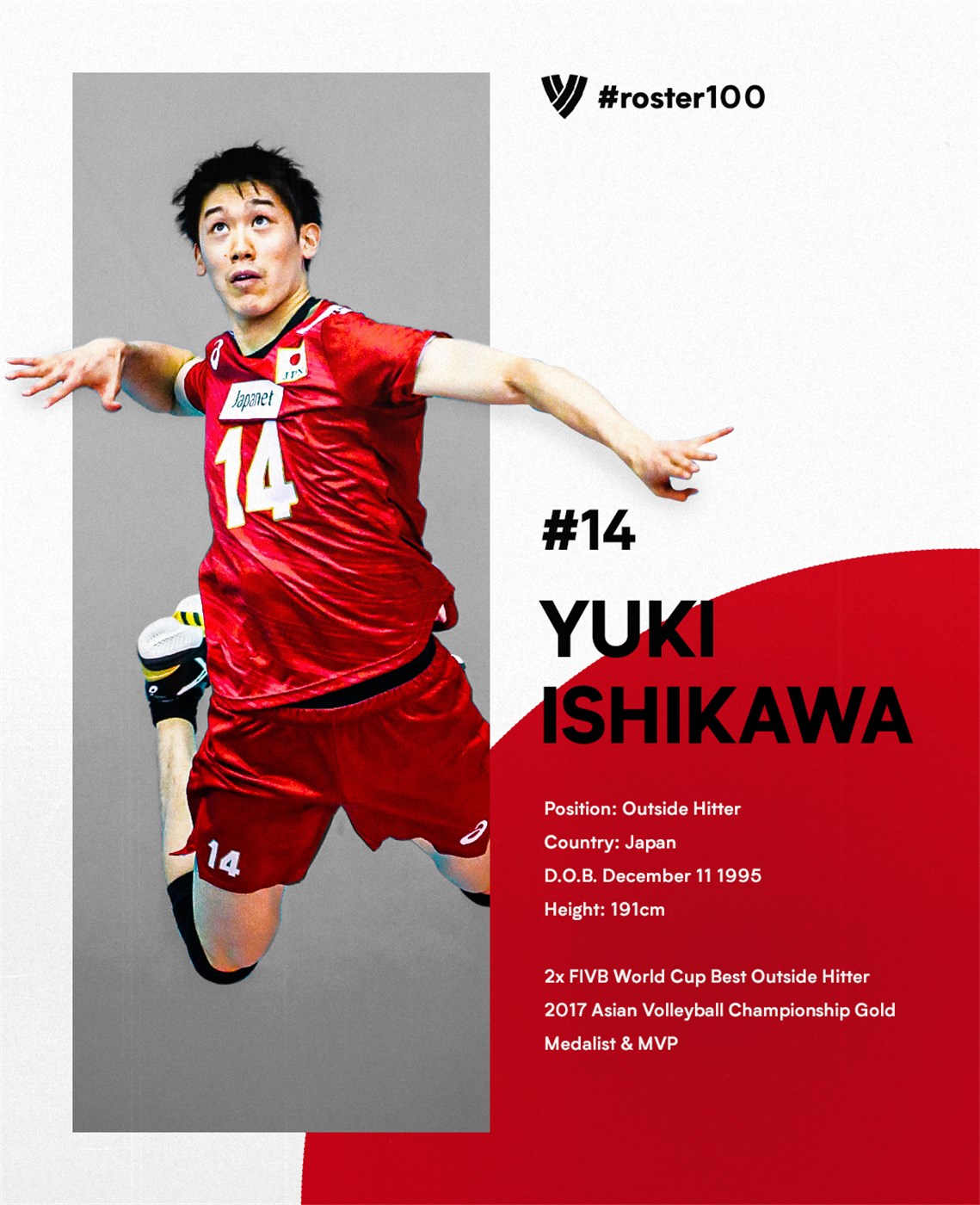 The 25-year-old Ishikawa is never satisfied with himself despite already being recognised as one of the best players on the planet. He enjoys playing alongside top players because it provides him a challenge to keep improving. 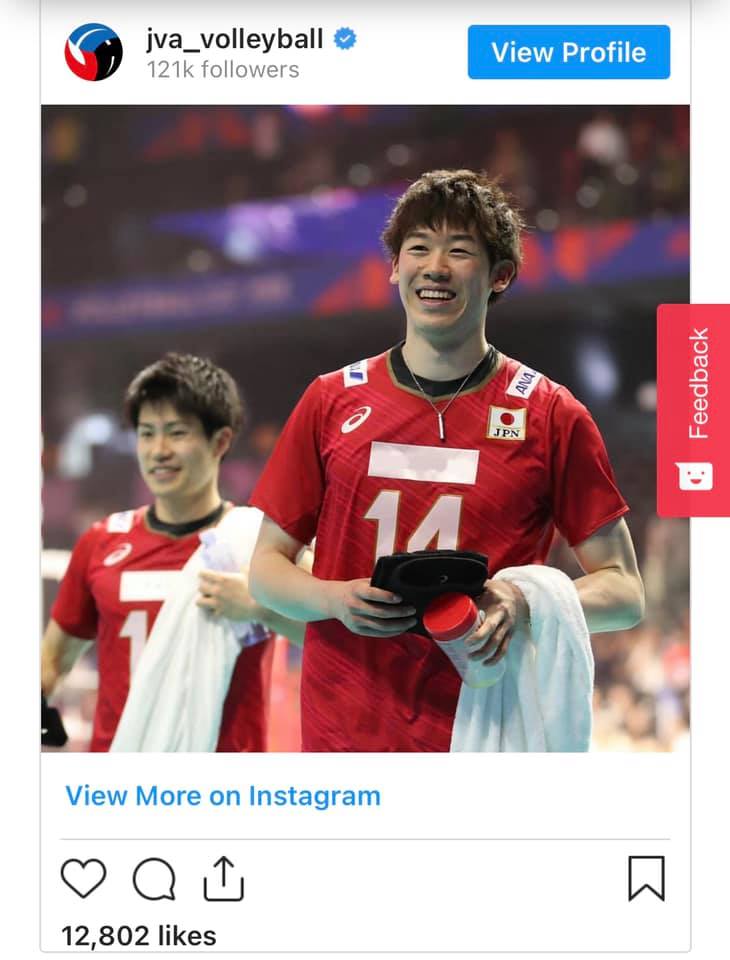 “My first season in Italy was special. I played for Modena, and in that season, top players Bruno Rezende of Brazil and Earvin Ngapeth of France were in the same team. They taught me the highest level of volleyball, which opened up a new world. 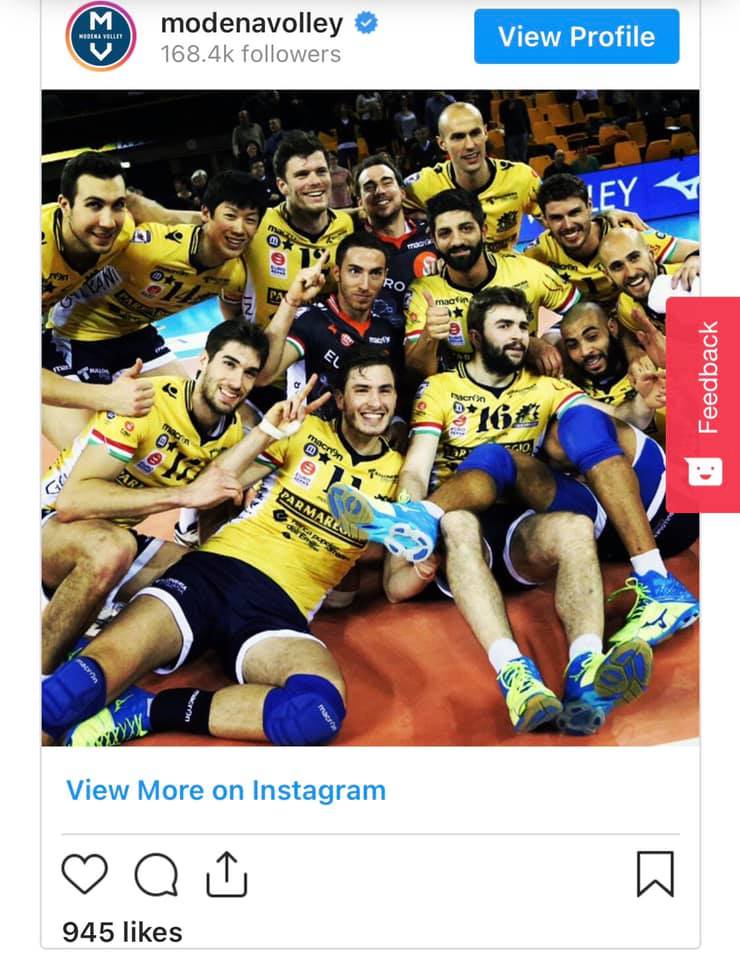 “As I was playing with them, I realised that I wanted to play better and be stronger. I wanted to join a big club to win the championship. Of course, it’s not easy because sometimes you have to face difficulties to accomplish your goals. But I never stopped challenging myself and always wanted to learn new things and enjoy myself. These are the most important things in my life.”

While Ishikawa is satisfied with his performances to date, he is far from being completely satisfied and remains determined to go one better in his next quest.

“My biggest moments are when I can play my best and those moments of victory. And I feel that I have been steadily stepping up in my career so far.

“I am not content with the result, but my most memorable tournament was the 2019 FIVB Volleyball Men’s World Cup, because that’s when I played my best in any international competition I have competed at in my entire career.”

Ishikawa was introduced to volleyball 15 years ago and became one of the best high school players in his country. As a university student, he was selected to play for the national team and play professionally at an Italian club. Now, he is one of the main offensive weapons for Japan and enjoying his sixth season in the Italian league.

“I started playing volleyball when I was 10 years old, when I played for a local club. I continued to play in junior high and high school. For two consecutive years, starting at age 17, I won three major high school competitions, which was an unprecedented feat for any Japanese player. 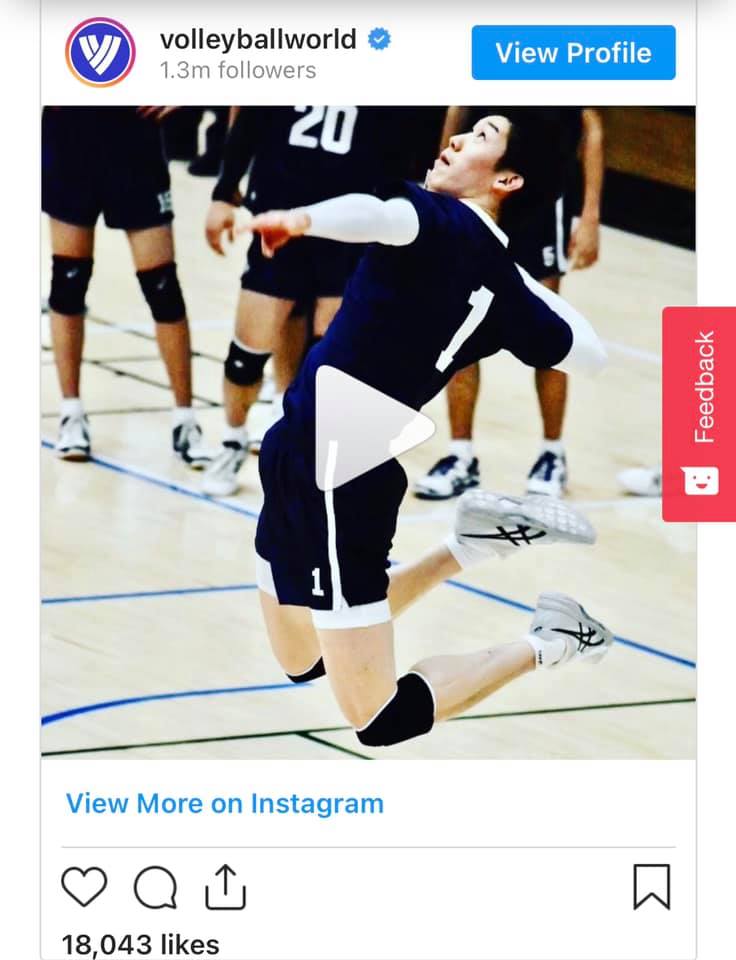 “I got into a university in Japan and played volleyball there too. That same year, I was selected to play for the Japan national team and to play in Italy in Serie A for the first time. It was my university coach who encouraged me to play for Italian club Modena, and he showed me a new path in life.

“I was honestly fascinated by the level of play in Italy, and that is where I found my new goal. Since then, I have played for Modena, Latina, Siena, Padova and now in Milano. I am in my sixth season in Italy and I am totally enjoying my experiences here, as it has been career-changing. Without my university coach’s understanding and advice, I would not have been able to seize this great opportunity. He is the biggest influence in my life and I appreciate him so much.” 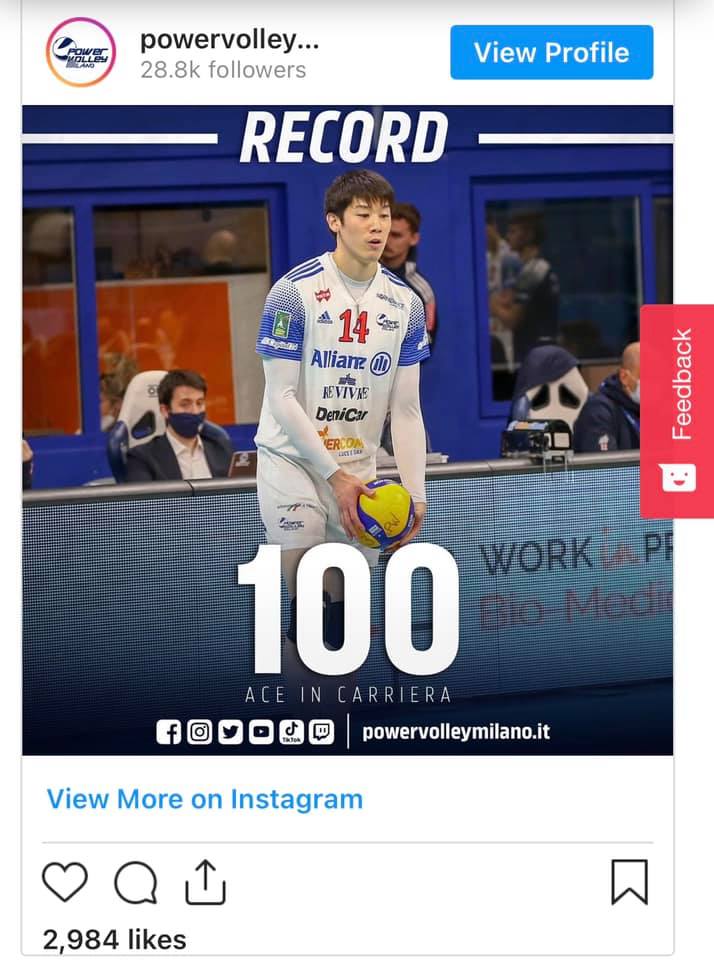 “I am having a great experience in Milano this season. I have set a career record of 1,000 points and 100 aces. I could not have achieved these records alone, without the support of my teammates. I say this is a great experience because we are winning, and I am contributing to that.

“Due to COVID-19, there has been a lot of uncertainty this season that we needed to accept, but nonetheless we are still able to enjoy volleyball. We have to appreciate that.

“Since I joined Powervolley Milano, we have built a good relationship with each other. We work together, communicate with each other, and we are becoming stronger and stronger. So, I’m having a very good time here.” 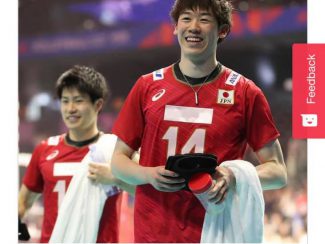 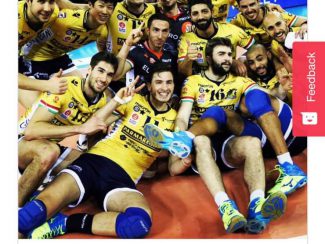 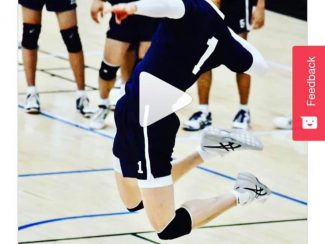 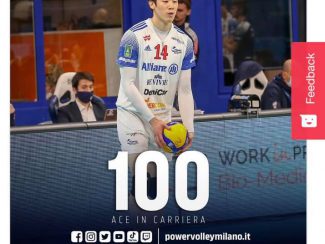 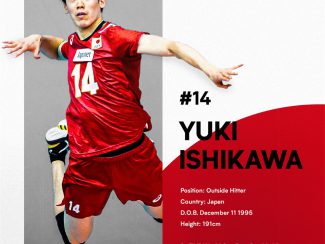