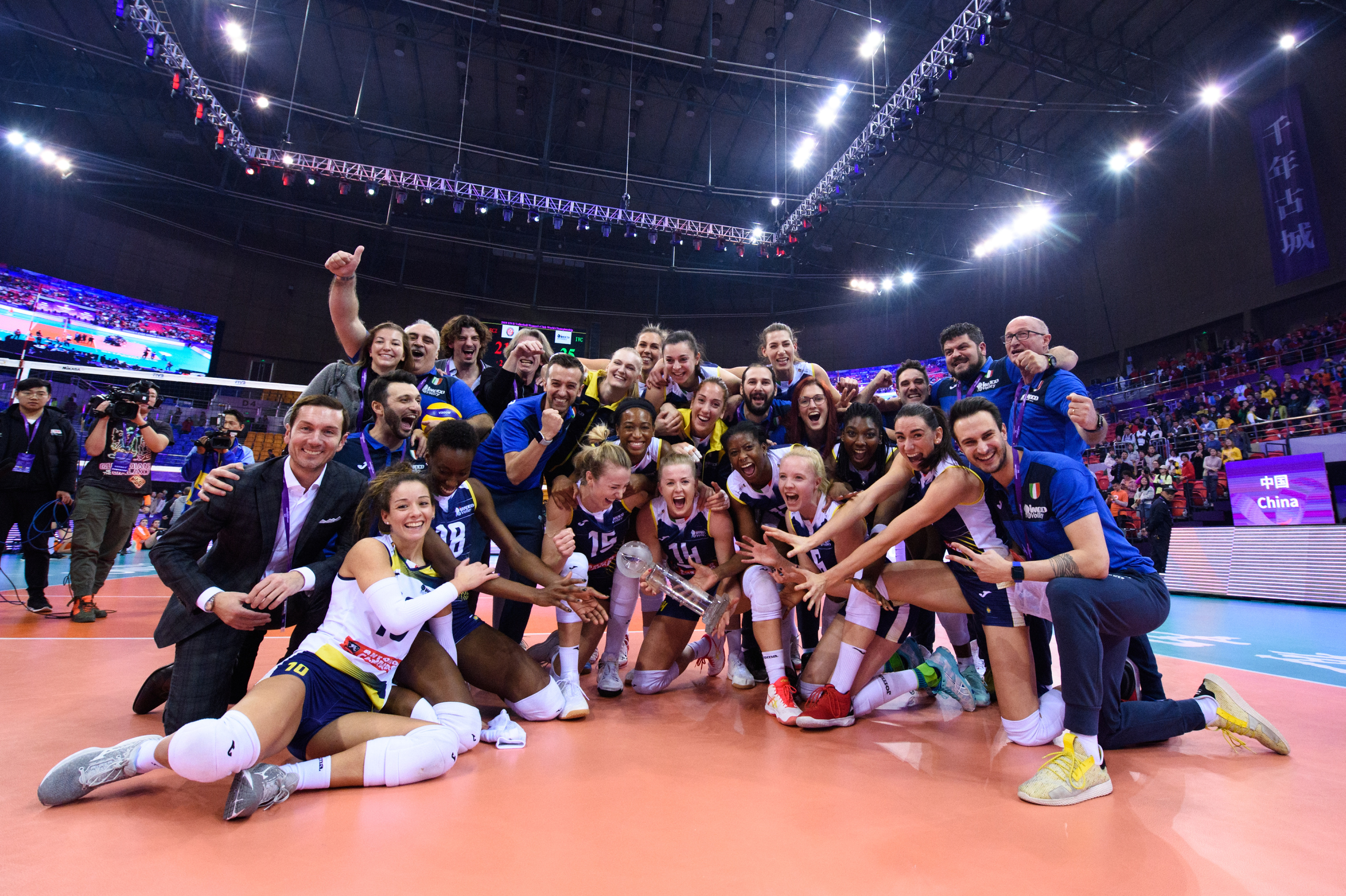 Paola Ogechi Egonu went on another unstoppable scoring run to surpass the 30-point mark again as she recorded 33 points that powered the Conegliano-based club’s offence.

Egonu’s strong swings from the attack and service lines gave her team the momentum and overcome their opening set loss to the Turkish side. In the succeeding sets, Imoco Volley managed to limit their errors and improved on their passing to allow Joana Wolosz to dish out brilliant plays to Egonu and her other teammates. 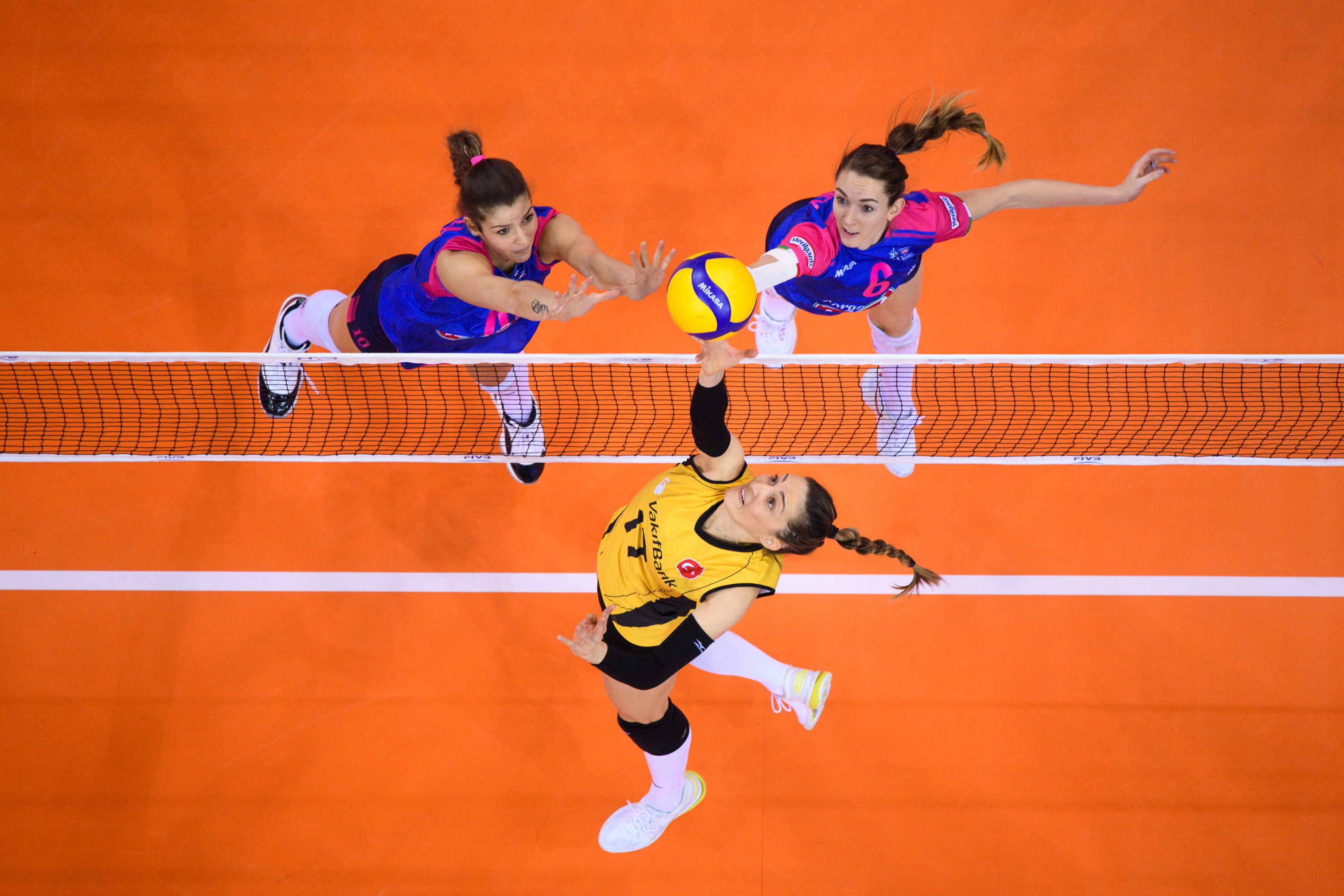 Vakifbank Istanbul took the bronze medal after getting the better of Igor Gorgonzola Novara in a straight-set (26-24, 25-23, 25-21) affair after recovering from a tough five-set semifinal loss.

Isabelle Haak hit the 20-point mark with 23 points to lead the Turkish club, then her teammate Ebrar Karakurt added 12 points to help out on offence. Igor Gorgonzola Novara’s top scorers Jovana Brakocevic and Elitsa Vasileva were contained by the Vakifbank defenders, as they only managed to score 14 and 10 points, respectively.

Both squads played a tight game in the first two sets, denying each other big runs. However, Vakifbank had a better end game and concluded the first two with a two-point edge. In the third set, Maja Ognjenovic’s brilliant setting and Haak’s scoring game continued to flourish, helping their side gain enough advantage to work on the finishing touches to their match victory. 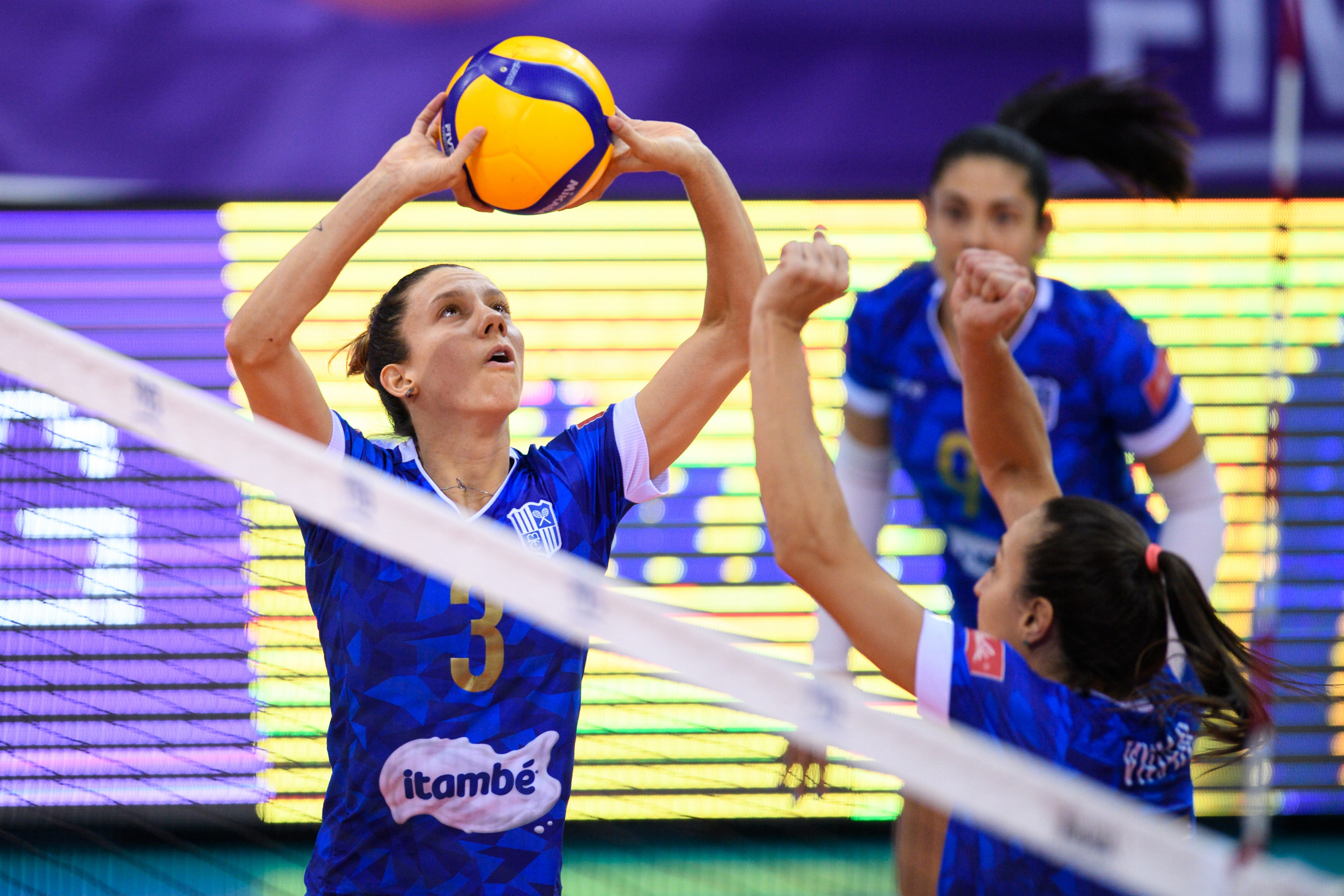 Deja Mcclendon and Thaisa Menezes created a wonderful tandem to keep Minas’ offence and defence running in the five-setter. Mcclendon topped all scorers with 23 points built from 19 attacks, one block and three service winners, while Thaisa’s 18 markers came from nine attacks, eight stuff blocks and an ace. Brayelin Elizabeth Martinez contributed 21 points on a losing effort for Dentil Praia Clube. 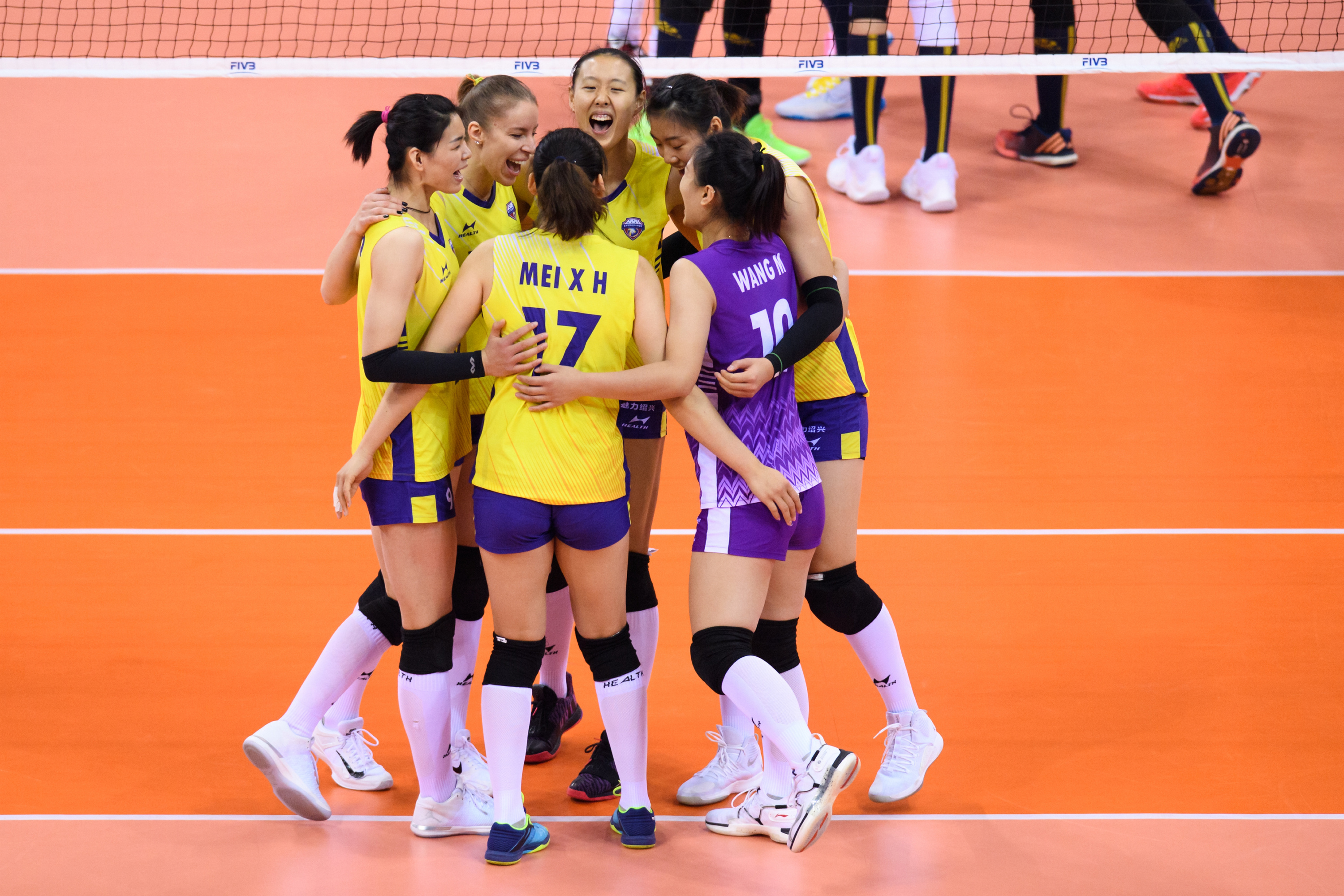 In the Chinese club derby, Guangdong Evergrande Volleyball Club finished seventh, following their 3-0 (28-26, 25-20, 25-21) win over Tianjin Bohai Bank Volleyball Club. For the Guangdong-based team, four players scored in double-figures to contribute to the straight-set win, with Chen Peiyan leading the charge with 17 markers, while her teammates Dobriana Rabadzhieva, Yang Hanyu and Zhang Fengmei each produced 10 points. 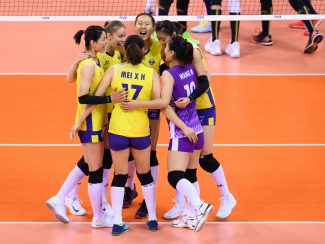 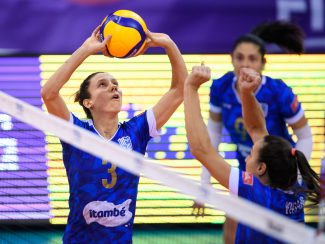 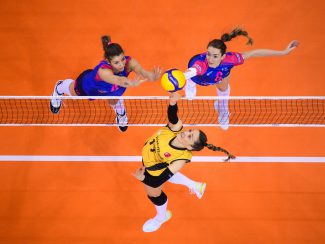 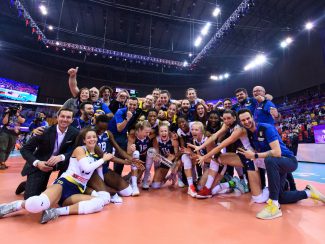 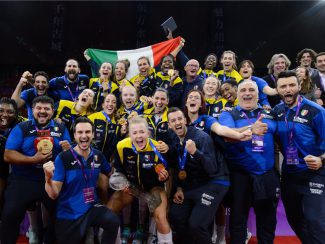