Pokhara, Nepal, December 8, 2019 – Sri Lanka underlined their supremacy over the 13th South Asian Games beach volleyball competition in this City of Lakes to become the first country ever to win the debut Games competition with a clean sweep of both gold medals up for grabs in the biennial multi-sport event.

A total of 20 teams from Sri Lanka, Pakistan, Bangladesh, Maldives and hosts Nepal (each country fielded two teams apiece in men’s and women’s events) made their debut efforts in this landlocked host country where the competition venue is located on the beautiful banks of Fewa Lake with the gorgeous view of the gigantic mountains as background.

It turned out to be an all-Sri Lankan affairs in this sports discipline, which was introduced to the 13th South Asian Games for the first time here.

Sri Lanka also made their mark in the women’s event which saw their both teams made it to the all-Sri Lankans showdown. Gedera Deepika/Madushani Weerasinghe captured the gold medal after coming from behind to beat team-mates Tharuka Lakshini/Dinesha Prasadani 2-1 (19-21 21-15 15-8) in 54 minutes. 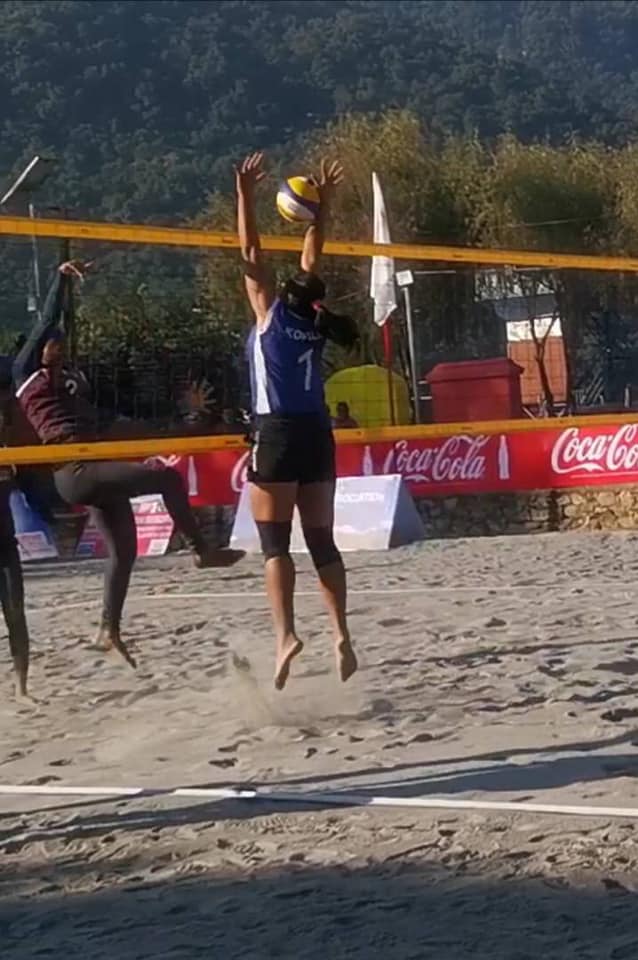 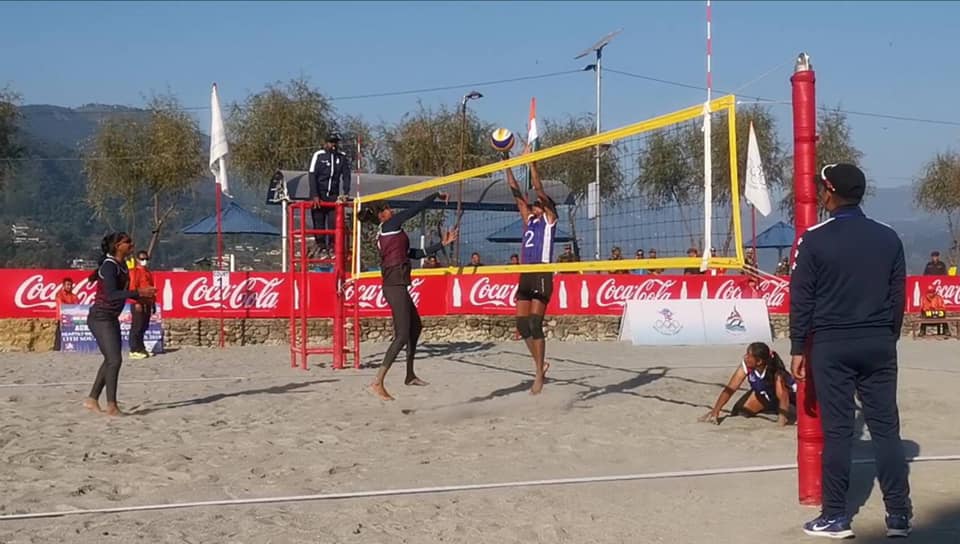 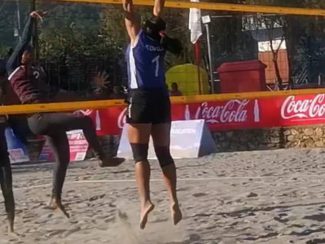 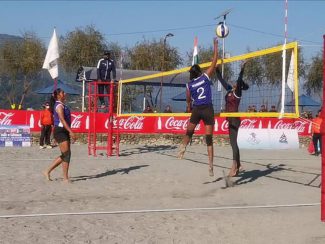 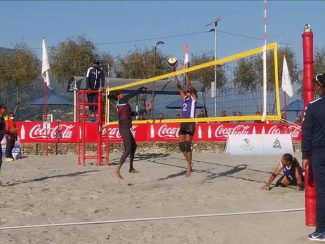