Lausanne, Switzerland, June 3, 2019 – Iran’s players will be aiming to create more golden memories across the Gulf in Bahrain when they compete at the Bahrain 2019 FIVB Volleyball Men’s U21 World Championship.

The tournament will take place in the ISA Sports City Hall in Manama from July 18-27.

Iran qualified for the tournament as Asian Volleyball Confederation (AVC) U19 champions and they begin the tournament in Pool C against Russia, Tunisia and the Czech Republic.

Defending U19 champions Poland qualified through the FIVB U21 Volleyball Rankings, along with Italy, China, Canada and Morocco.

The hosts have been drawn in Pool A where they will take on 2019 Men’s U21 Pan American Cup winners Puerto Rico, Morocco and China. 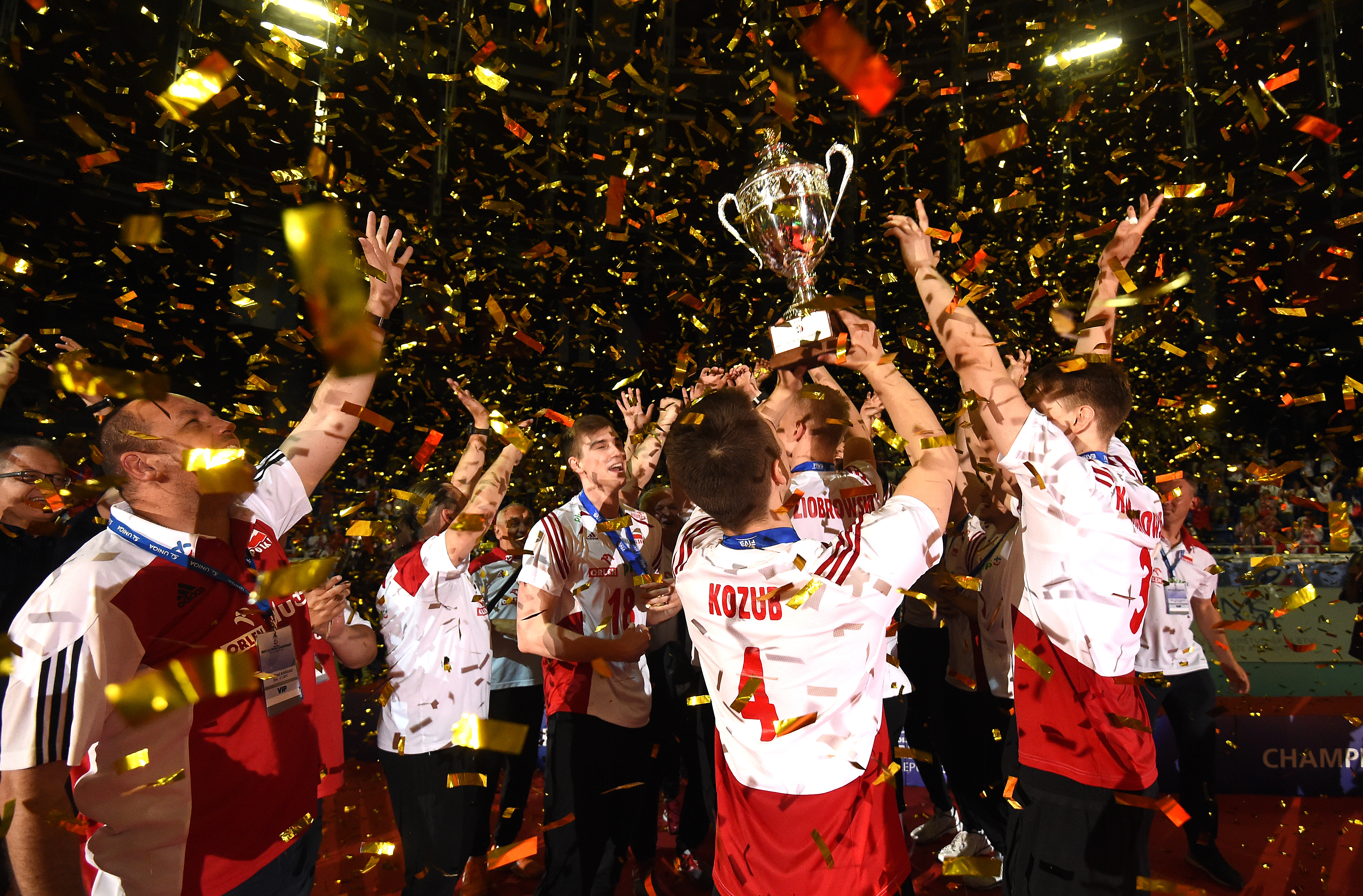 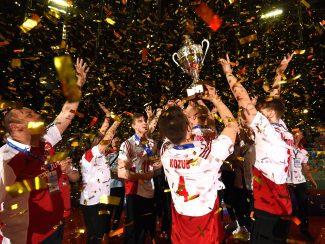 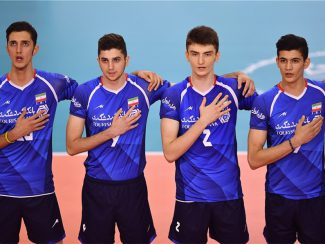