Bangkok, Thailand, July 28, 2021 – Asian champions Iran succumbed to their first loss in the Tokyo 2020 volleyball tournament after going down in straight sets to Canada in their preliminary Pool A clash at Ariake Arena in Tokyo, Japan on Wednesday. 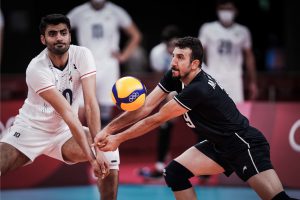 Iran, the only Asian team to compete in the 2016 Olympic Games in Rio de Janeiro, Brazil, got their Tokyo 2020 campaign off to a brilliant start following their stunning 3-2 win against world champions. Later, they repeated the feat by brushing off Venezuela in straight sets in their second outing. 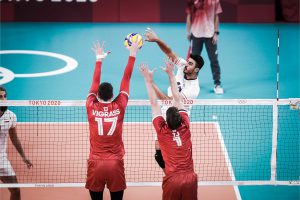 Against Canada, which suffered their first two matches to Italy and Japan, the Iranians fielded a strong lineup spearheaded by Amir Ghafour, Milad Ebadipour and Meisam Salehi. Canada were also strong offensively with John Gordon Perrin and Nicholas Hoag leading the charge. 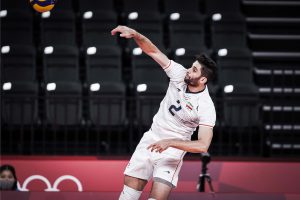 Canada took the first set 25-16 and went on their mighty attacks which included excellent combination plays and scintillating blocks, while the Iranians, despite challenging seriously, became more prone with unforced mistakes. The Canadians captured the second and third sets 25-20, 25-22 and match. 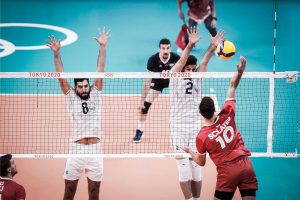 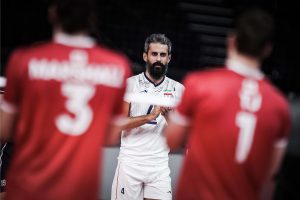 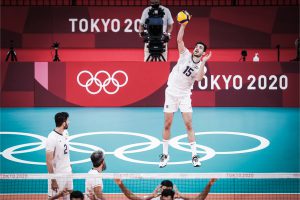 At conclusion of the match, Iran temporarily stayed at the second place at the Pool A standings with 5 points from 2 wins against one loss, while Canada moved up to the fourth position with 4 points from one win against two losses. 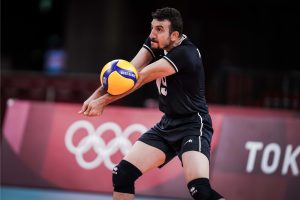 On Friday, Iran will go up against Italy, with Canada taking on Venezuela.