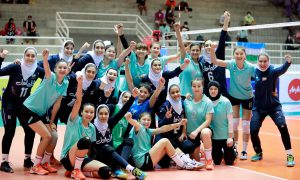 Iran started solidly in the opening set of the 7th-8th playoff encounter, but Uzbekistan held firm to produce the goods and won the close affair 26-24. Conceding one set, the Iranians responded with effective blocks and powerful attacks in the second set with an aim of making amends for the loss in the first set. Unleashing powerful attacks to surge ahead the rivals, Iran proved steadier at home stretch to win the hard-fought set 25-22. 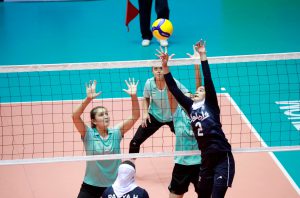 Their confidence boosted after holding 1-1, Iran took command in the third set. Attempting to hit back, the gallant Uzbeks found the rivals too strong. The Iranians continued their good show, scoring back-to-back points to capture the comfortable set 25-15. 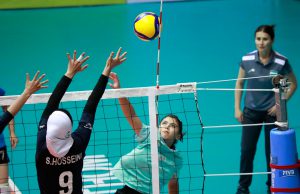 Leading 2-1, Iran showed more improvement in the completely lop-sided fourth set to leave the Uzbeks behind by wide margin 20-3. To make short work of the unfancied rivals, Iran stormed on their aggression to win the easy set 25-8, match and the 7th place. 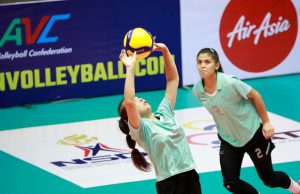 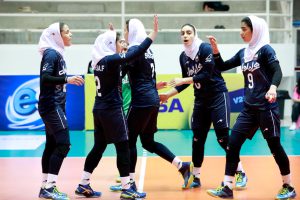 En route to the 7th-place finish in this top-tier competition, Iran had three wins against three losses to hosts Thailand, Korea, and Kazakhstan to maintain their 7th position they had achieved in the previous edition in 2018 at the same venue here.

In their second presence in the Asian Women’s U18 Championship, Uzbekistan ended in 8th position, an improved performance from the 10th position they had won in 2018.