With the win, the Sri Lankans finished third in Pool F and are due to take on the second place of Pool E in the Wednesday’s quarter-finals. 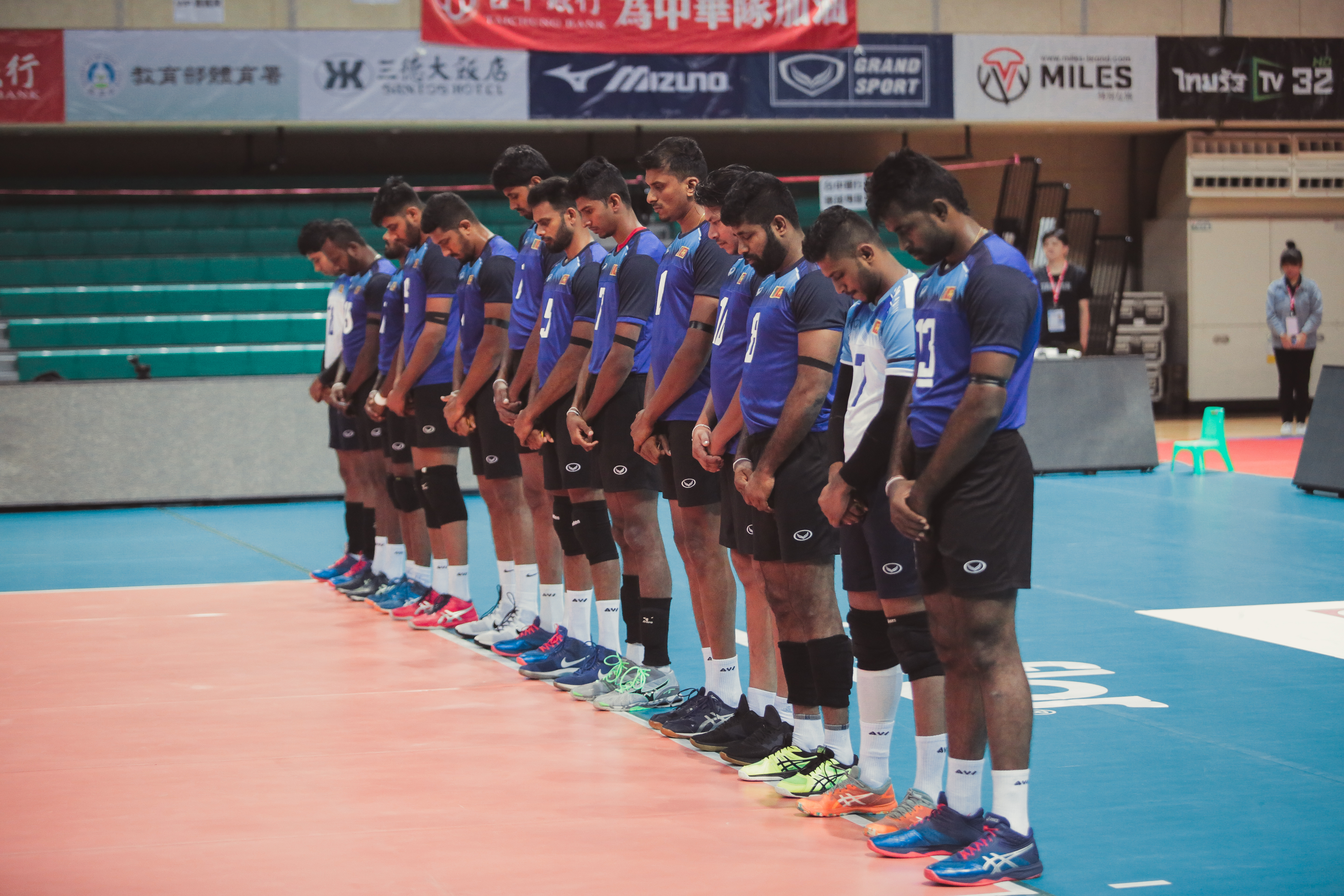 Ahead of the start of the match, a minute’s silence was held at the venue in memory of mass casualties in Sri Lanka Easter bombings. In this sad moment, AVC and volleyball family would like to express our sincere condolences to Sri Lanka upon the loss of precious lives and hundreds injured in a series of explosions across Sri Lanka on Easter Sunday, one of the most sacred days of the year for Christians. 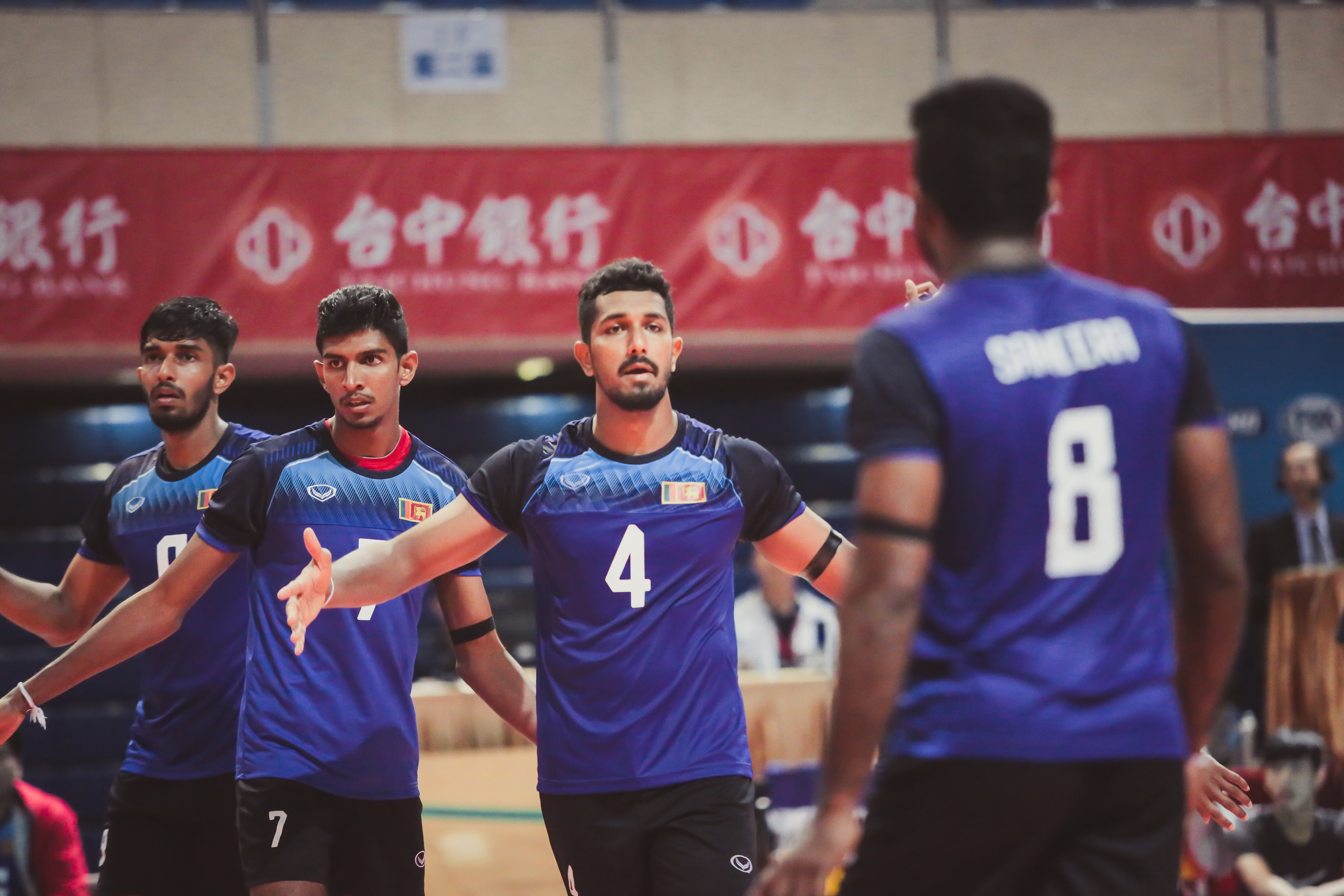 Leaving their deep sorrow behind, Sri Lanka Ports Authority Sports Club, whose all players and team officials are wearing black armband on their left arms, started strongly in their crucial encounter against Ho Chi Minh City as if they needed to win this match to comfort and support the grieved compatriots.

Nguyen Van Hanh and Nguyen Thanh Hai led the Vietnamese attacks to help Ho Chi Minh City take an early 19-17 lead in the first set, but Janitha Surath and Lasindu Wasanthapriya gave their team a successful comeback as they let loose mighty attacks to help catch up with the rivals at 19-19 and advanced 24-20. The Sri Lankans allowed the Vietnamese only one more point to win the set 25-21. 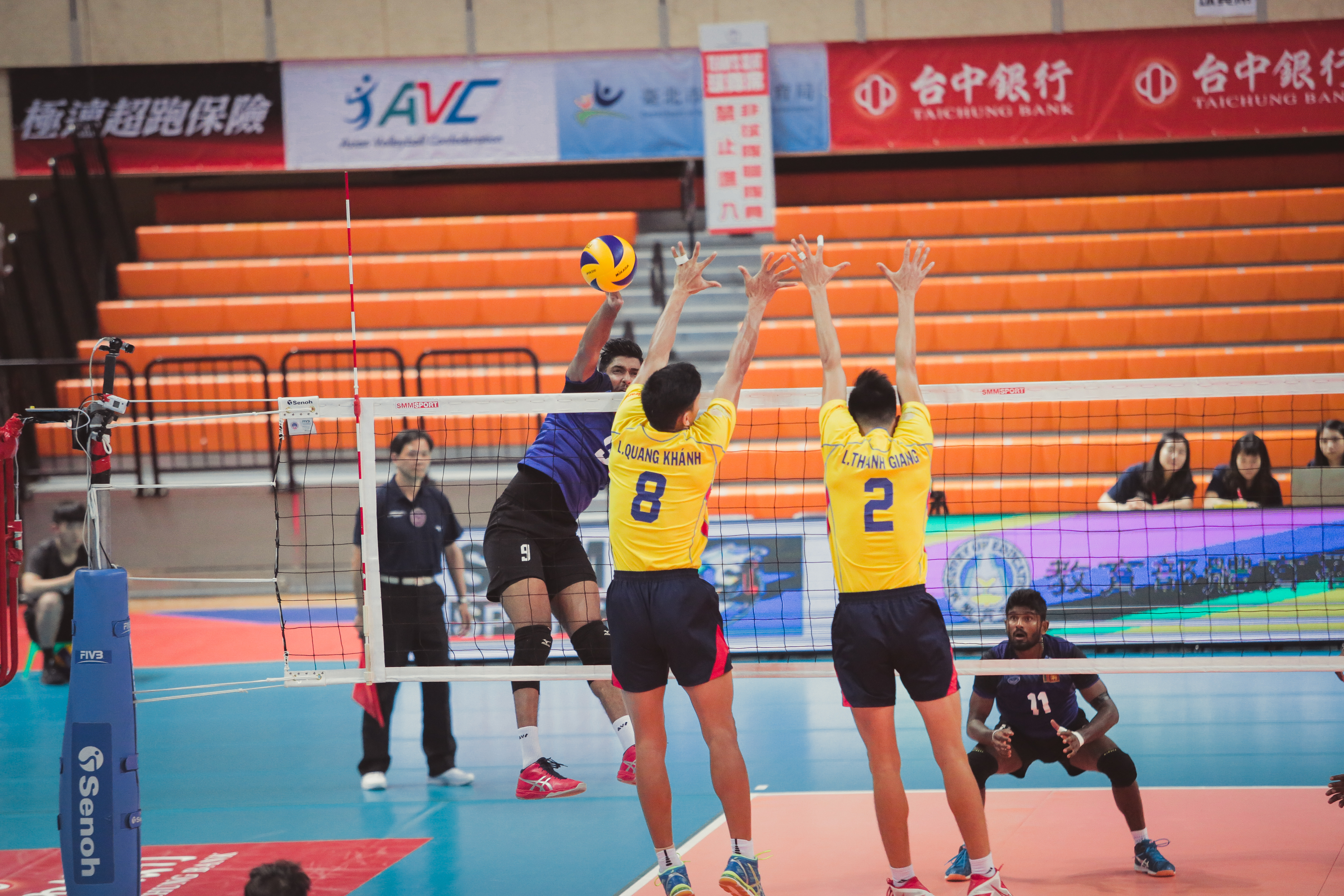 Conceding one set, Ho Chi Minh City upped their tempo, with Nguyen Van Hanh, Nguyen Thanh Hai and Le Quang Khanh were defending superbly at the net, blocking almost everything the Sri Lankans could throw at them and at the same time hit back gallantly to move their team ahead 16-13. Despite a strong challenge from the Sri Lankans, Ho Chi Minh City bounced back mightily to chip in with crucial points for the comfortable set win 25-18.

The third set was obviously dominated by Sri Lanka Ports Authority Sports Club as they mixed a splendid offensive combination of effective attacks and terrific jump serves from Lasindu and Janitha with solid blocks to stay a four-point clear at 23-19. The Vietnamese regrouped and hit back , but their all-out efforts were short-lived when the Sri Lankans went on their good show on home stretch to clinch the set 25-20.

The fourth set was more thrilling as both teams did their best, with the Sri Lankans needing it to end the rivals’ entire challenge and the Vietnamese to have another life for a possible comeback. Both sides took turns leading until they met at 18-18 and again 24-24. Janitha’s erratic attack went wide, giving Ho Chi Minh City a crucial point for the 25-24 lead. 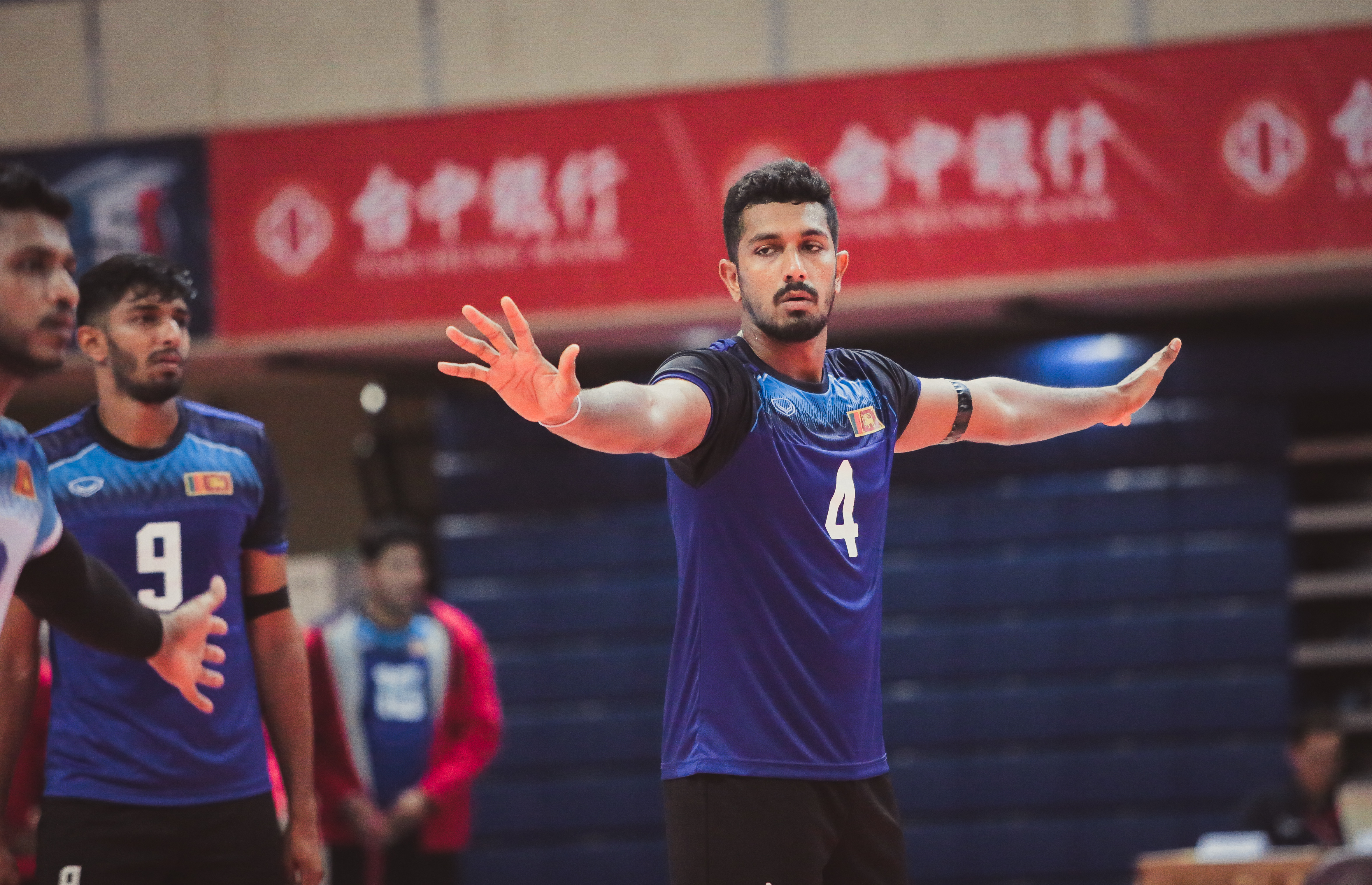 Another hit from the Sri Lankans went out and Ho Chi Minh City were decided to win the set. However, the Sri Lankans disagreed with the referee’s decision, requesting the block touch challenge. and it was successful. The tough battle continued, but Sri Lanka Ports Authority Sports Club fared better to win the last two points for the closely-contested 27-25 win and match.

“It was a very important match for us. My players had a good fighting for the match. Junitha Surath and Lasindu Wasanthapriya played well up to their standard as both of them played in the Sri Lanka national team. We are wearing black armbands to express our deep sorrow for those who lost their lives in the Sri Lanka bombings. In terms of the results of the competition here, we are happy that we can make it to the top eight. However, as there are many strong teams in this competition, we hope to return with at least the sixth place. We will try our best in every single match we play,” Sri Lankan head coach N.A. Udaya Rukmal commented after the match. 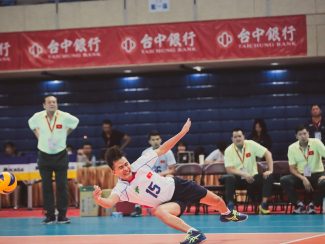 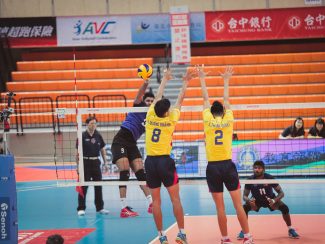 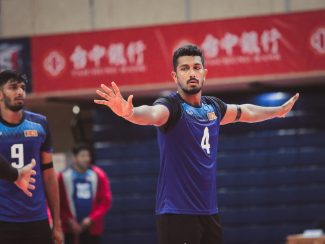 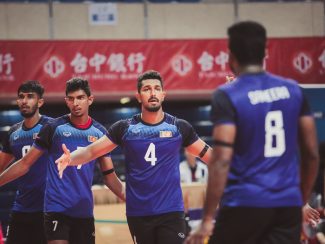 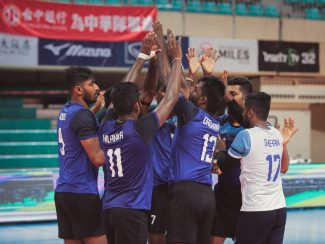 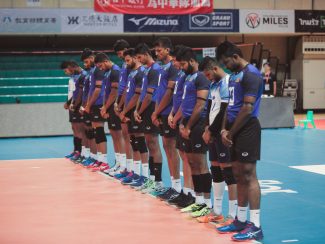