JAPAN BEATEN BY ARGENTINA FOR 4TH LOSS AT 2021 VNL

Argentina claimed their fourth victory in the 2021 FIVB Volleyball Nations League in Rimini, Italy on Friday when they overcame daunting challenge from Japan to beat the Asian powerhouses with a come-from-behind 3-1 victory. 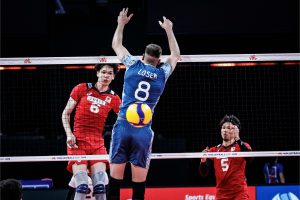 Formidable Argentina bounced back from the hotly-contested first set down 30-32 to beat Japan, playing without two key players, Yuki Ishikawa and Ran Takahashi, in the following sets 25-16, 25-18, 25-21. 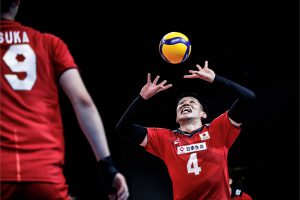 Federico Pereyra scored a match-high 22 points including 18 attacks and 2 blocks for Argentina, while Issei Otake led Japan with 15 points and Tatsunori Otsuka added 14. 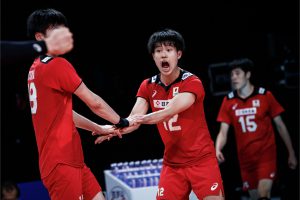 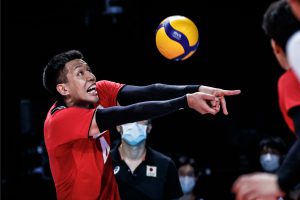 Argentine Agustin Loser said at the virtual Mixed Zone: We are very happy, we played a very good match. I think we served very well and we had a very good performance in block-defence, too. But in general I think that we played really well in all elements. Match by match we are improving our volleyball and we are very glad about it. It’s always difficult to play against Japan, they defend a lot and all rallies are very long, but I think we managed to play very well against them today.” 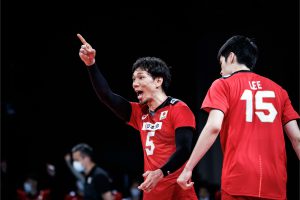 Japan’s Tatsunori Otsuka said: The first set we were able to win, it was to our advantage. We were competing against each other very hard. In the next sets we were not able to show our volleyball and were not very confident in our game and it was a reason why we lost. I play as an opposite and outside hitter, I do a lot in both positions, but today I managed to do more than I had shown before. I want to use this experience for the future and next games, because I want to be even better. 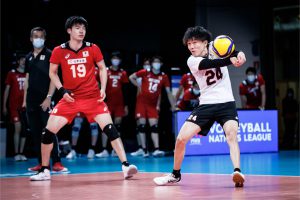 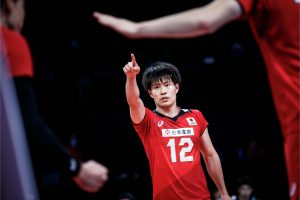