France, rebounding from the previous day’s 2-3 defeat to Serbia, clawed their way back to beat Japan in a hard-fought five-set thriller at the 2021 FIVB Men’s Volleyball Nations League in Rimini, Italy on Saturday. 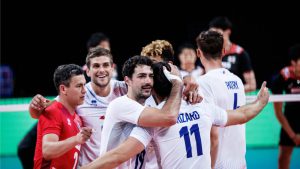 France, second place at the 2018 VNL and fourth place at the FIVB World Championship on the same year, went down 21-25 to the in-form Japan in the opening set, but upped their tempo to take the second set 25-22 for a 1-1 tie. 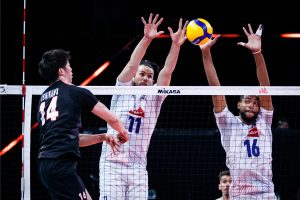 Japan, spearheaded by prolific Yuki Ishikawa, overcame the tough opponents’ sturdy challenge to win the hotly-contested third set 26-24, but France did not give up easily as they pulled their game together, bouncing back mightily to win the fourth set 25-21, forcing a tie-breaker. The European giants continued their superb form to win the decider 15-11 and the gruelling match. 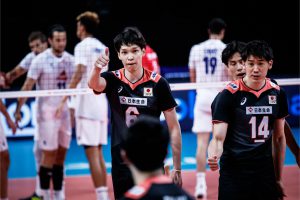 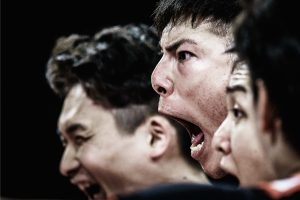 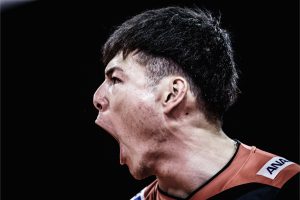 After Week 2, France lost just once to Serbia and claimed five wins, while Japan had three wins against three losses in a row. Earlier, Japan succumbed to 1-3 loss to Serbia on Thursday before going down in straight sets to Brazil the following day. 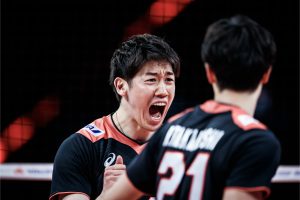 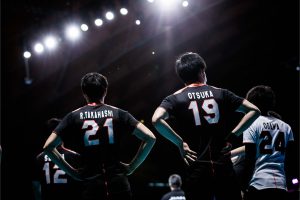 Japan’s Taishi Onodera said at the virtual mixed zone: “France served very well and it made a difference. We should have been more aggressive in serving, too. They had good serving and good passing skills, so we tried to catch up with them. It didn’t work today, but maybe next time.” 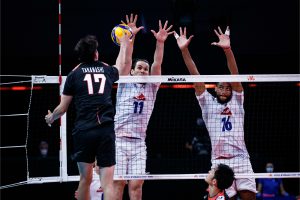 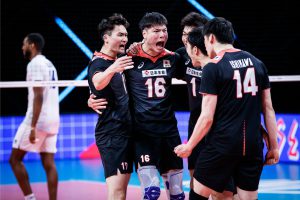 Antoine Brizard of France said: “It was a tough battle – it’s always tough to play against the teams that receive so well like Japan do. We knew that they would defend a lot, and they did it – as always. We also defended a lot also, so it was interesting. In the tie-break we started well and then they came back, but it felt good to take the lead again winning three or four points. We managed to do it well.” 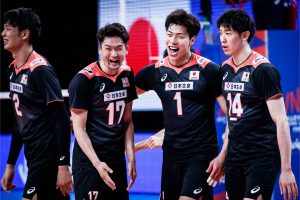