JAPAN OFF TO VICTORIOUS START IN TOKYO 2020

Bangkok, Thailand, July 24, 2021 – Hosts Japan got their Olympic campaign off to a flying start with an exceptional straight-set win against Venezuela in their opening Pool A encounter of the Tokyo 2020 Olympic volleyball tournament at Ariake Arena in Tokyo, Japan on Saturday. 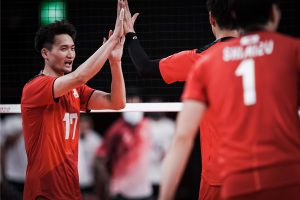 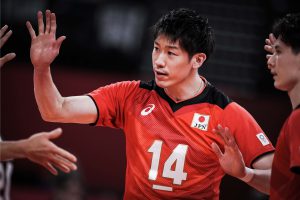 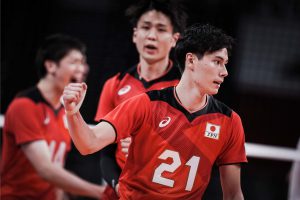 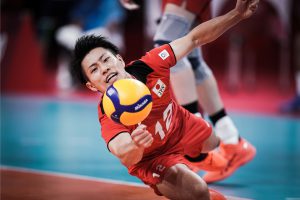