Panasonic Panthers, based in Hirakata, Osaka prefecture, are looking to rebound from their loss to JTEKT in last year’s five-set final. French men’s national team coach Laurent Tillie has signed on to be the team’s head coach, while Kunihiro Shimizu and Poland’s Michal Kubiak will lead the veteran squad for another attempt at winning the title. 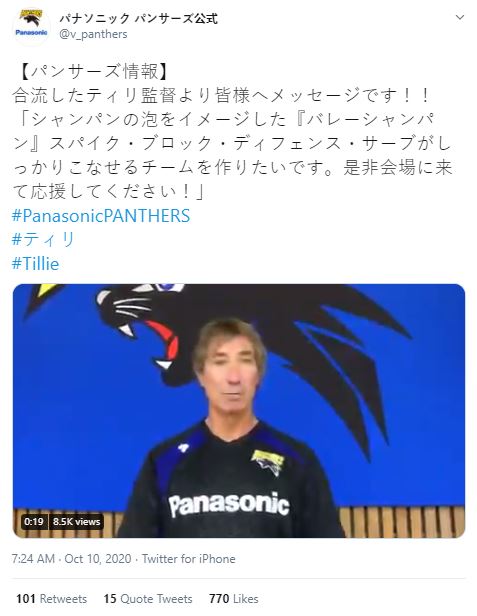 Suntory Sunbirds, based in the city of Osaka, made a big move by bringing their former player and Japanese men’s national team captain Masahiro Yanagida back to Japan after three seasons overseas in Germany and Poland. Yanagida will be paired with Russian opposite Dmitriy Muserskiy. Muserskiy was third in scoring in the league last season with 570 points.

JT Thunders Hiroshima fell short in the second round of the step ladder playoffs last year losing to Suntory. Led by middle blocker Taishi Onodera and Australian opposite Thomas Edgar, the Thunders are looking to make the Final 3 playoffs. Last year Edgar was second in the league in scoring with 586 points, while Onodera was the best blocker in the league with 0.74 blocks per set. 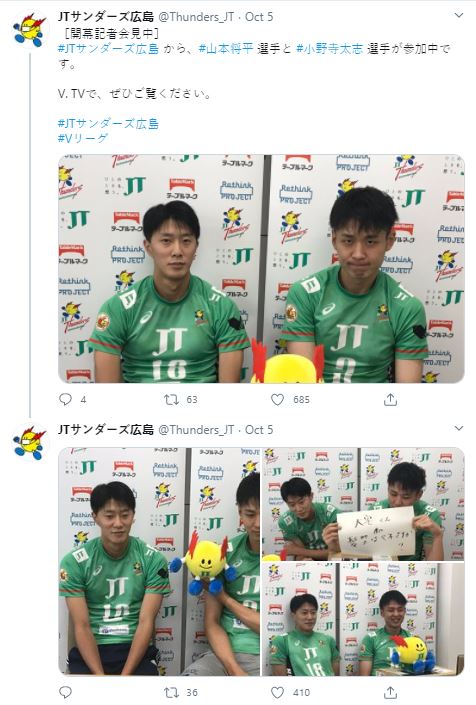 Sakai Blazers, based in Sakai, Osaka prefecture, finished in fifth place last year after losing to Suntory in the first round of the step ladder playoffs. American Gordon Mayforth is the head coach and signed French opposite Jhon Wendt to be the team’s offensive focus. Middle blocker Takashi Dekita, who has previously played on the Japanese men’s national team is the main defensive stopper finishing second in the league in blocks last year with 0.71 blocks per set.

Toray Arrows, based in Mishima, Shizuoka prefecture, are looking to bounce back into playoff contention after missing them last season. Defence is never a problem with their middle blockers Haku Lee (Ri) and Kentaro Takahashi, who are both on the Japanese men’s national team. However, the offensive side has been improved with the signing of Hungarian opposite Kriztian Padar.

Wolfdogs Nagoya play in the suburb of Inazawa, Aichi prefecture, and have made a big splash for the upcoming season with the signing of Polish superstar Bartosz Kurek. It is a big deal when the Polish Ambassador to Japan is making tweets with the team staff. Last season the Wolfdogs had difficulty replacing their last scoring star Igor Omrcen, when the team was still called Toyoda Gosei Trefuerza in 2018-2019. The Wolfdogs are also moving into their new home, the 3,030 seat Toyoda Gosei Memorial Gymnasium in Inazawa. 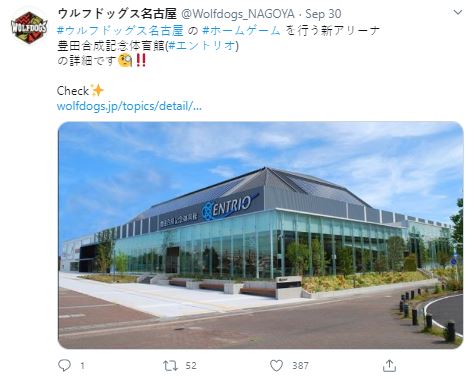 FC Tokyo, based in the Japanese capital of Tokyo, have made an interesting signing of Japanese men’s national team libero Taichiro Koga. Koga had played overseas since the 2015-2016 season, most recently with Aluron Virtu CMC Zawiercie. The Wolfdogs still had his player registration as he was loaned each season. However, Nagoya released Koga in July and FC Tokyo moved quickly to improve their defence. Still his addition may not be enough to get FC Tokyo into the playoffs. 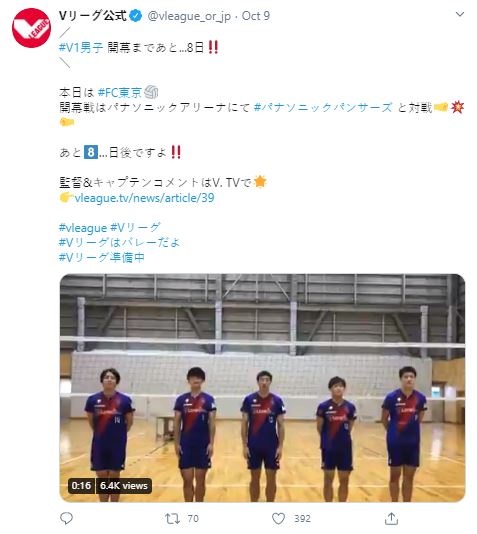 Oita Miyoshi Weisse Adler, based in Oita, Oita prefecture, have always been a team that has been near the bottom of the standings when in the top level of Japanese men’s volleyball. However, this year they made a big move by signing Australian men’s national team opposite Curtis Stockton. Also, they have a season long loan for outside hitter Takuya Takamatsu from the Wolfdogs. Takamatsu in the 2015-2016 was named to the V.League’s Best 6 while with the Trefuerza’s title run. Takamatsu grew up in Oita and is looking forward to playing where he grew up. 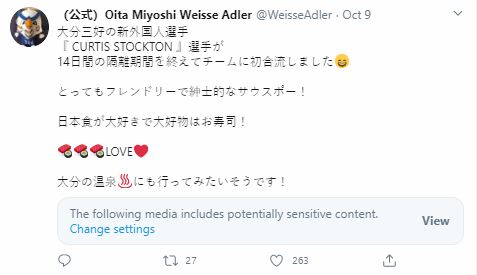 Lastly are the VC Nagano Tridents. Based in Minami-Minowa, Nagano prefecture, the Tridents since being accepted into V1 in 2018-2019, have never finished outside of last place. Due to the coronavirus, there were no promotion or relegation matches played. With that said, they have brought in Indonesian opposite Rivan Nurmulki to try to keep the team in V1. 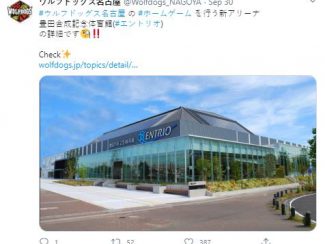 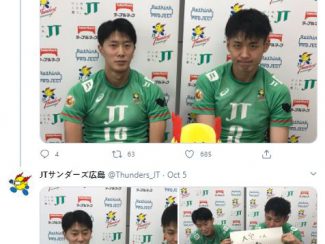 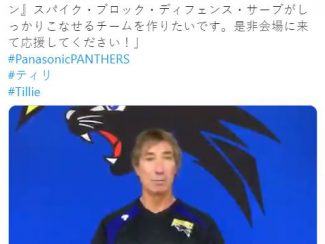 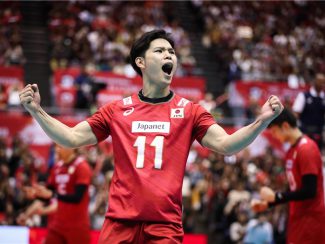