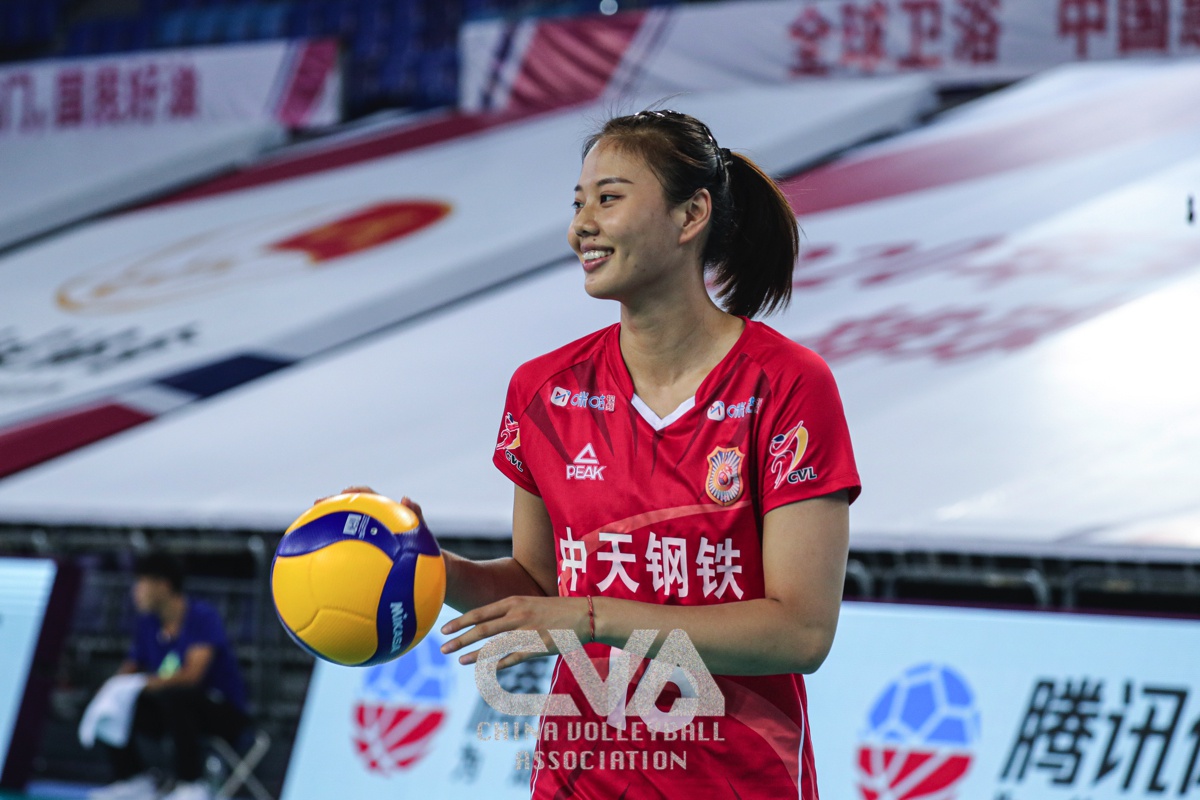 Jiangsu led 10-2 lead to start the match as spiker Zhang Changning could hardly be stopped, and Shanghai also faced great pressure upon blocks from Xu Ruoya.

Shanghai scored seven points in a row and led 8-3 in the second set before Jiangsu fought back. After both sides changed leads several times, Zhang made two kills to initiate a 7-0 run helping Jiangsu take the set. 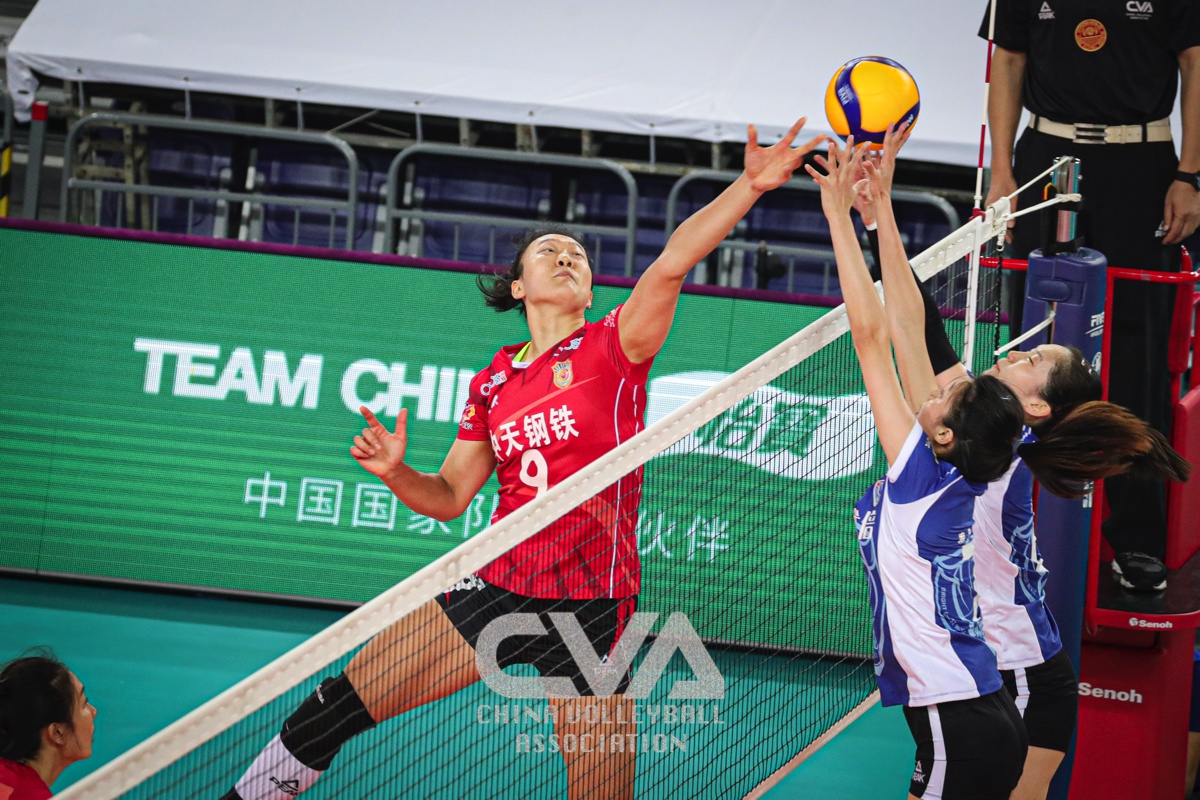 However, Xu and Diao Linyu collided during the beginning of the third set but neither was injured. Shanghai then accumulated a seven-point lead from deftly placed shots and took the set. 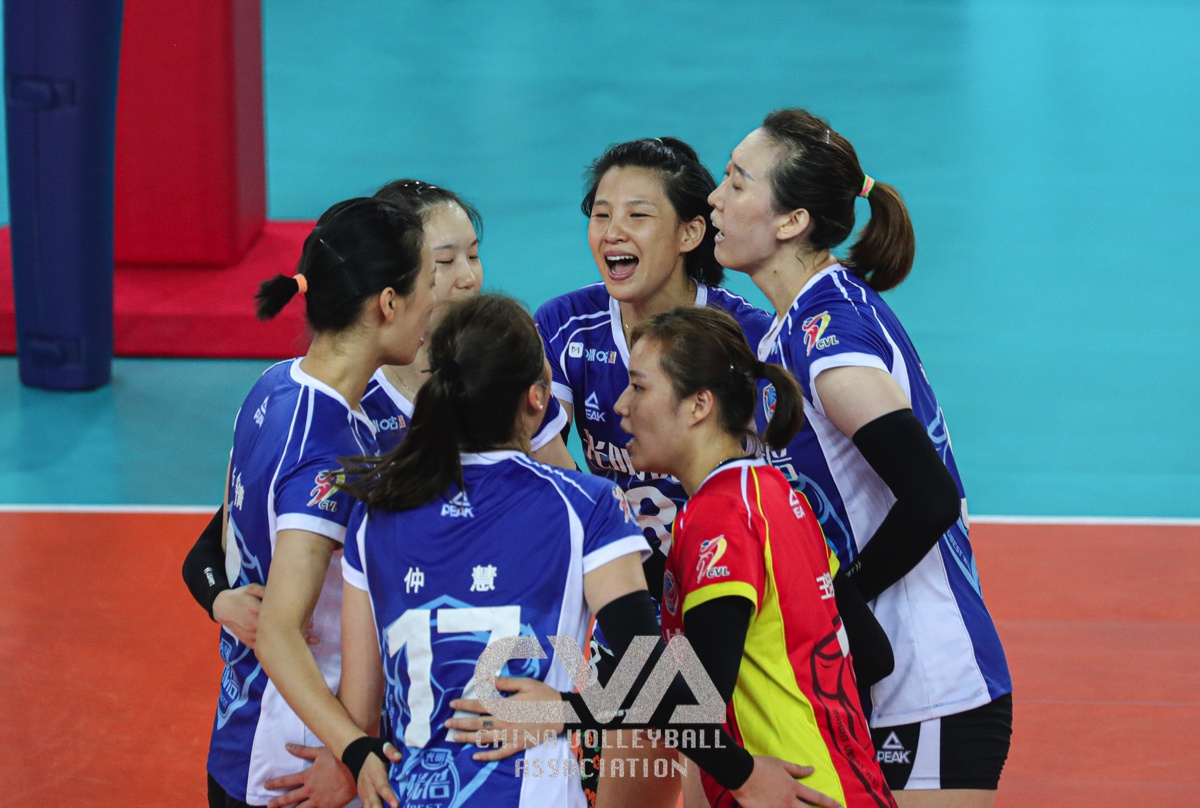 Yet, the fourth set became Jiangsu’s one-sided show again as Gong Xiangyu made six kills and one block.

“We gave up our own advantage in tactics, only to let Jiangsu play its way comfortably,” said Shanghai head coach Wang Zhiteng.

“Jiangsu has more national team players with significant advantages in height, we should use some strategies to limit them,” Wang added. 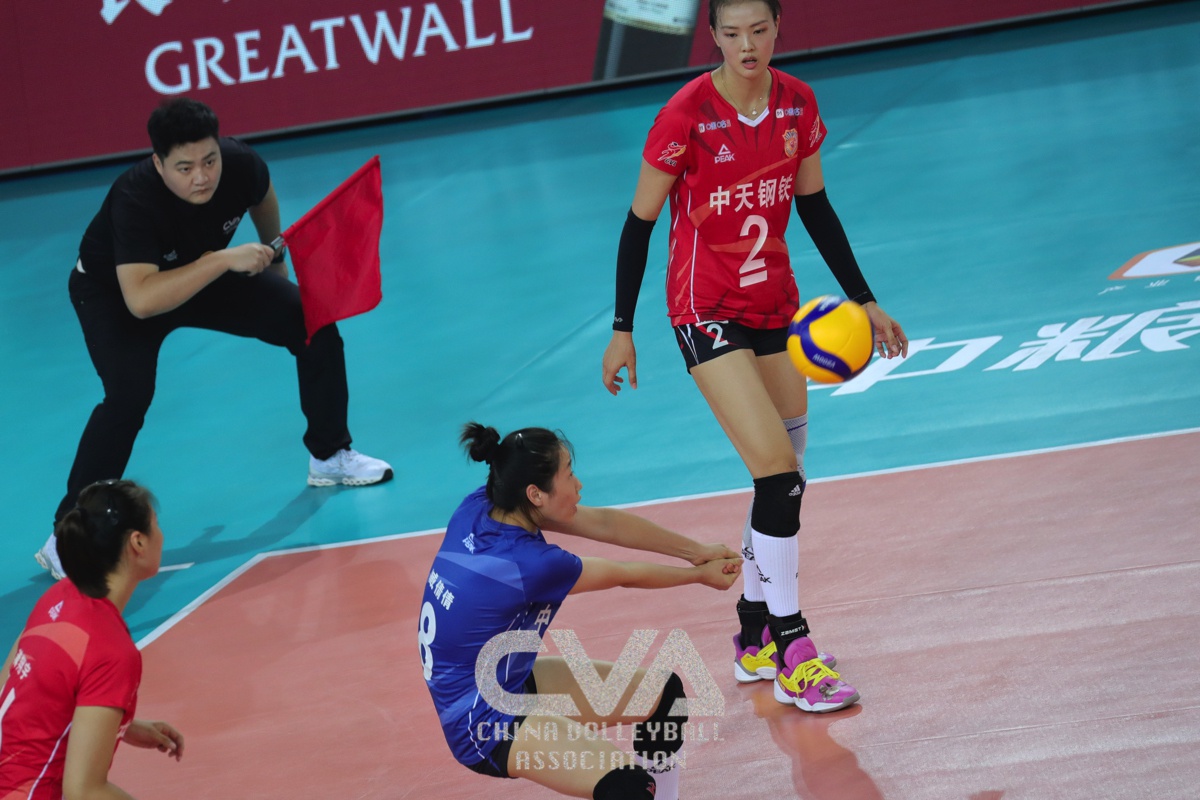