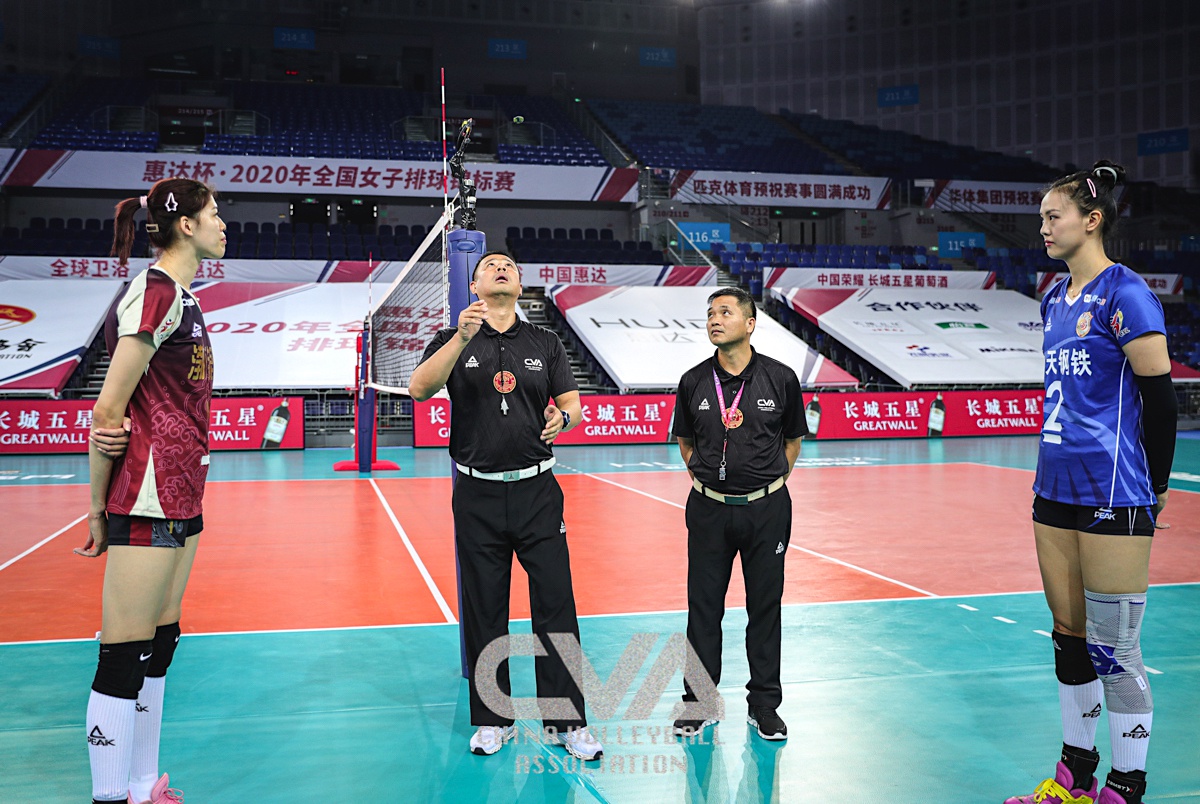 Jiangsu had slight advantage from the very beginning and moved towards winning the first set gradually and steadily. Li made four straight points from three kills and one block to start the second set before Zhang spearheaded Jiangsu to fight back with a 7-0 run.

Li then overwhelmed Jiangsu with four kills. Wang Yuanyuan made the set points for Tianjin to level it at 1-1. 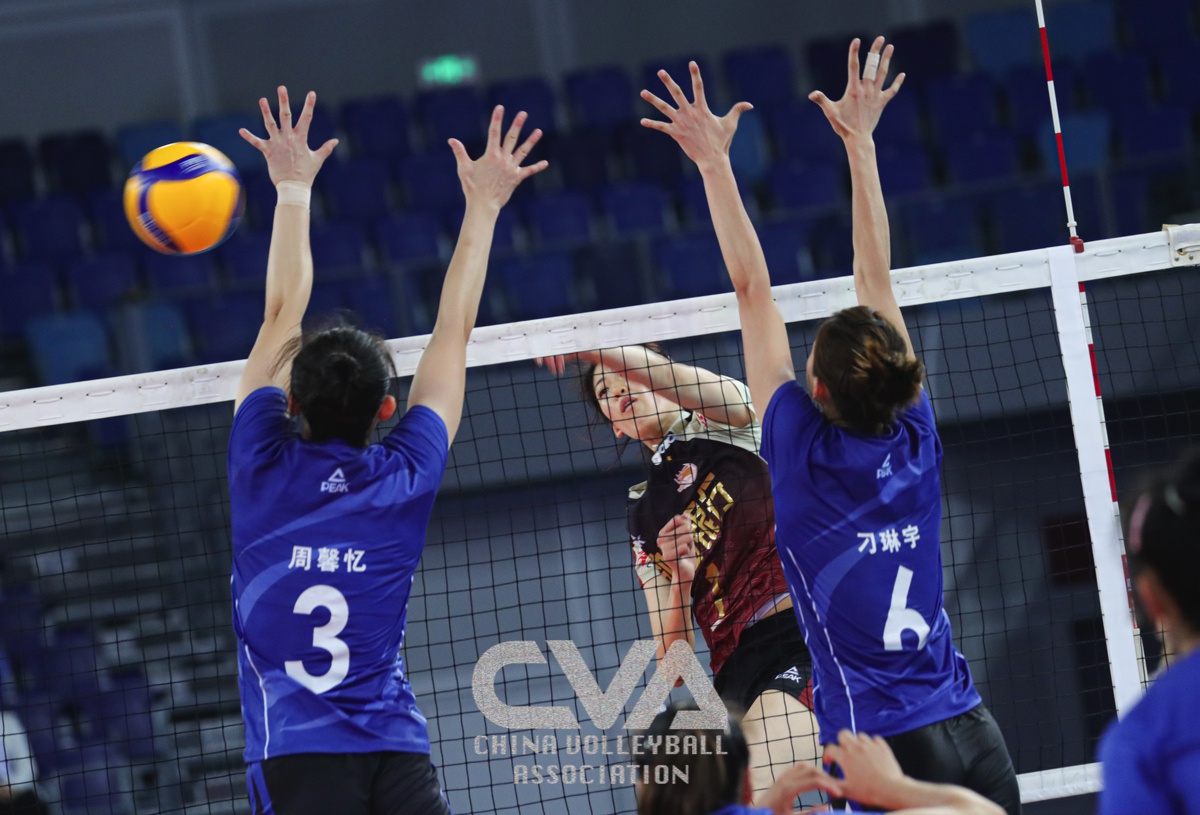 After Tianjin took the third set to lead 2-1, both sides fought to tie at 26-26 in the fourth set. Jiangsu saved one match point to claim the hard-fought set to level 2-2 and went on their fine form to win the decisive fifth set.

“It’s really a tough and close match. I can see, Li Yingying has improved a lot, especially in blocks,” Zhang said after the match. 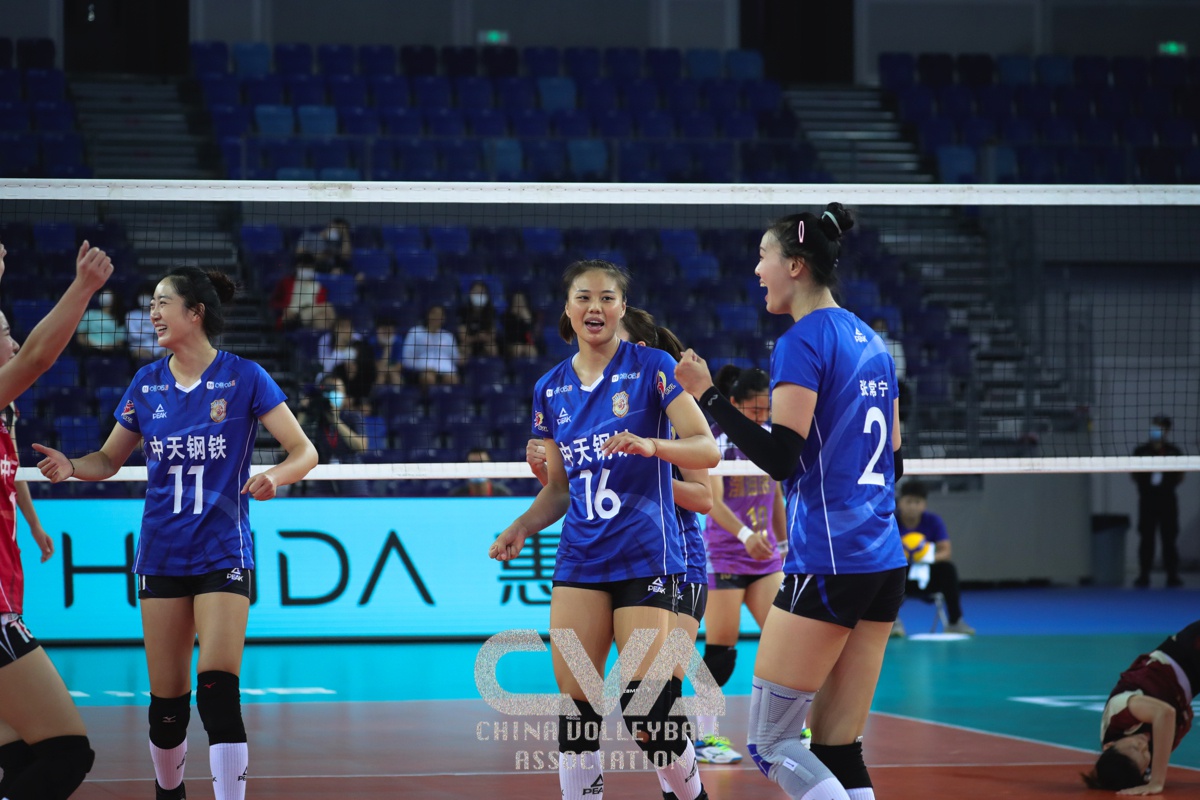