Tianjin built a 6-2 lead at the start before Jiangsu strengthened their blocks and scored eight in a row to overtake the lead 15-11 before taking the first set 25-18.

Jiangsu kept momentum in the following set while Tianjin found it hard to narrow the gap. Jiangsu clinched the hard-fought second set 30-28.

Tianjin, reigning Asian Women’s Club Championship champions, hit back to claim the tough third set 25-23, but could not maintain their form to go down 19-25 in the fourth set which eventually cost them the match. 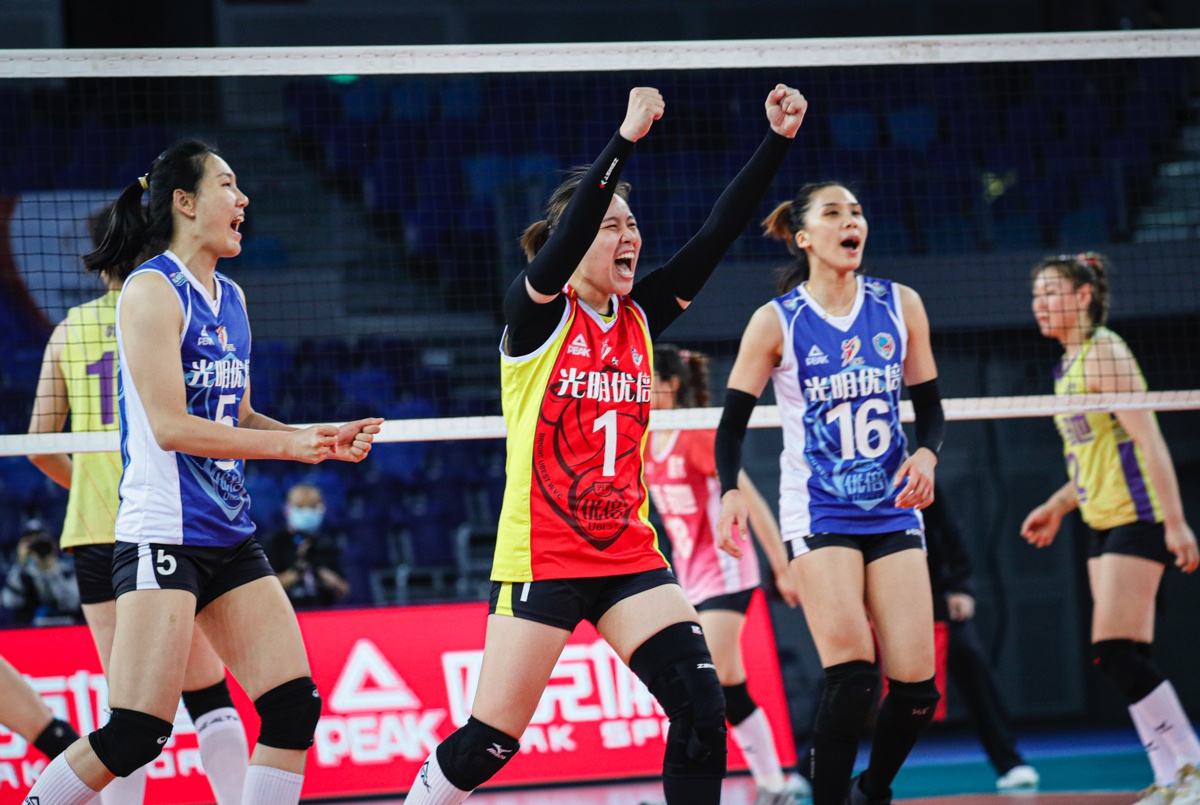 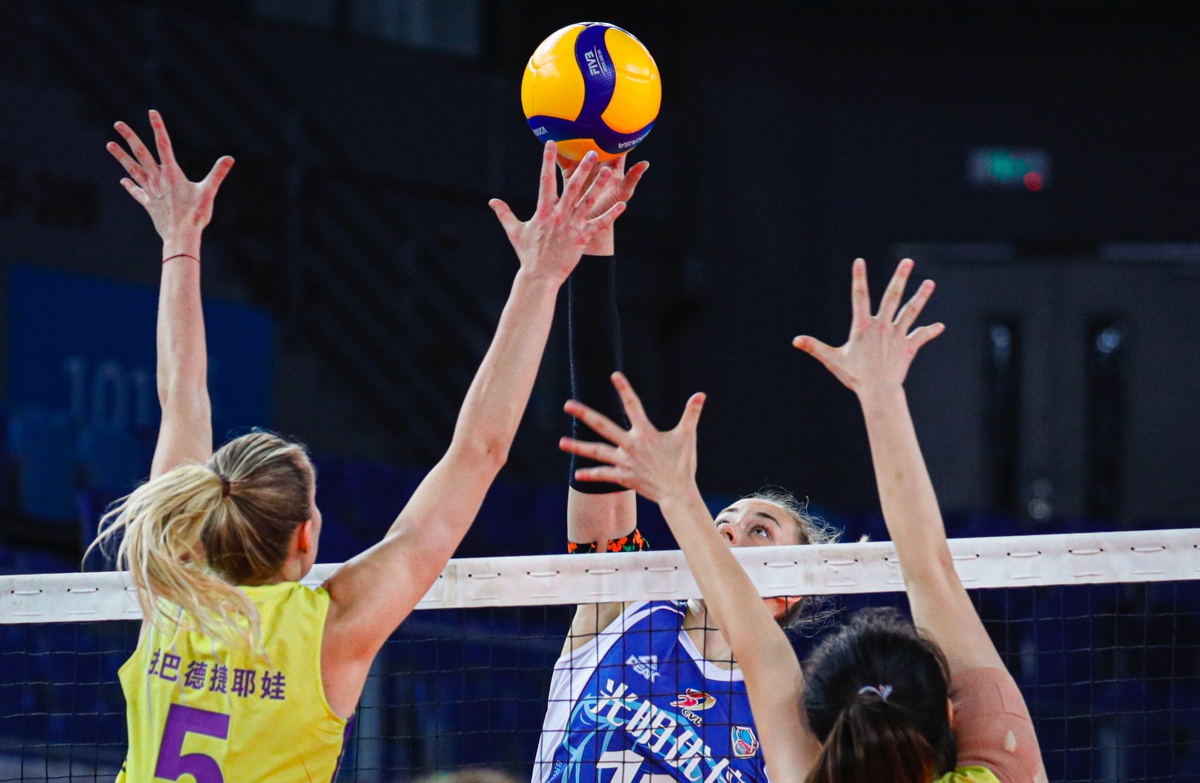 Louisa Lippmann provided a game-high 23 points for Shanghai, while Li Yao and Dobriana Rabadzhieva scored an identical 18 for Guangdong. 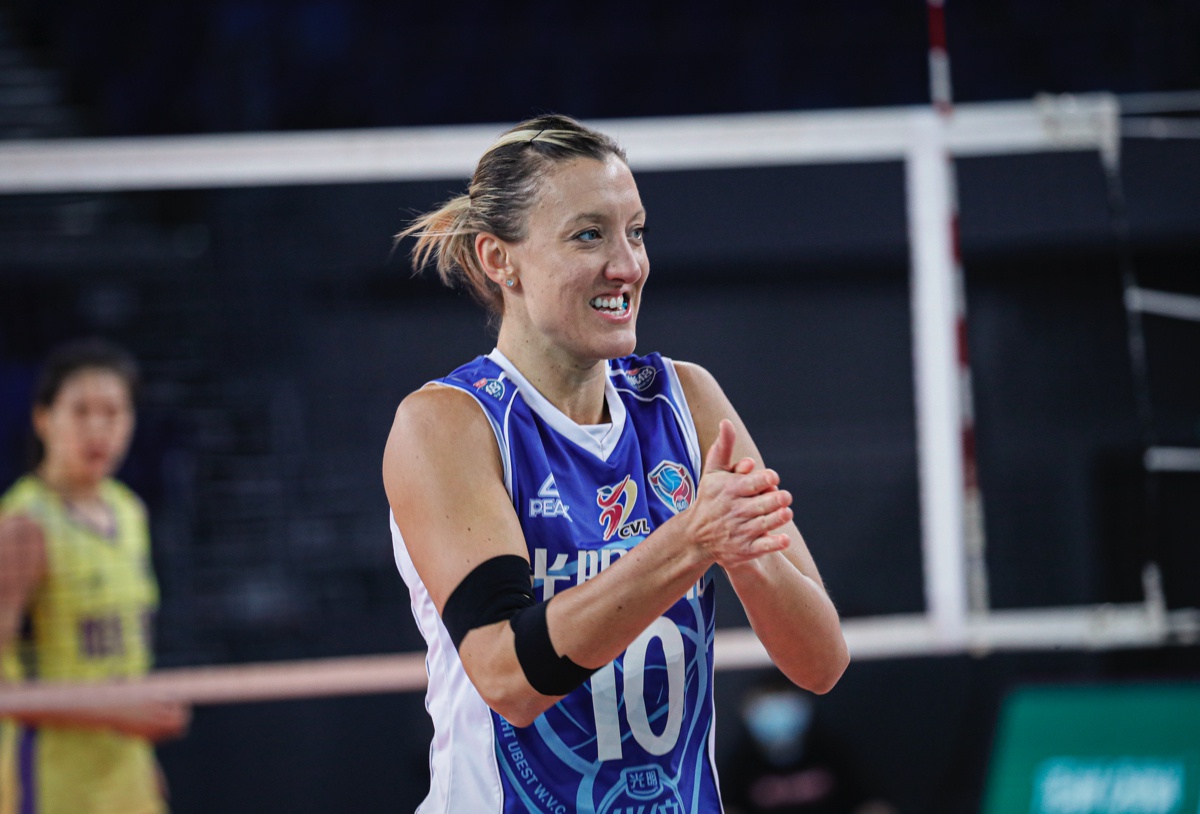 Although Shanghai lost in the semifinal to Jiangsu, they won two matches in a row to the third place and reached the podium of the Women’s Volleyball League for four consecutive seasons. 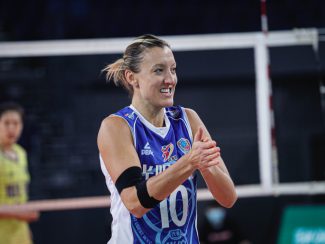 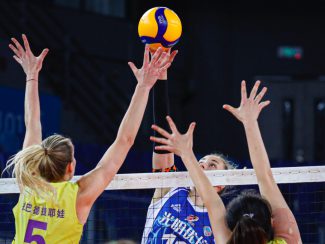 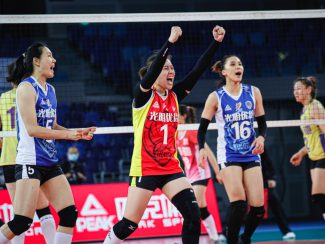 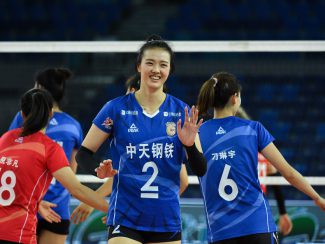