Bangkok, November 23, 2022 – Hosts Jordan overcame their dismal first set to pull off dramatic 3-1 win against fighting Iraq in the Tuesday’s semifinals to challenge Lebanon in the final clash of the two unbeaten teams in the 1st West Asia Women’s Volleyball Championship at Palace Stadium in Al Hussein Youth City Complex in Amman. 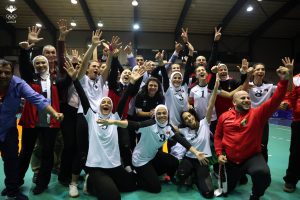 Both Jordan and Lebanon have yet lost a match to their respective opponents. In-form Lebanon topped Pool A following their remarkable unbeaten run in the pool plays. They similarly beat Palestine and Iraq 3-0 in the first two matches before edging past Syria 3-2 and outplaying Saudi Arabia 3-0. In the cross quarterfinals, the Lebanese side remained in top form to power past Qatar in comfortable straight sets.

Jordan also made their mark in the pool plays to capture the top spot in Pool B. The host team got the inaugural tournament off to a flying start with a scintillating 3-0 win against Oman and went on their good shows to beat the United Arab Emirates 3-1, Qatar 3-0 and Kuwait 3-1. They secured their semifinal spot after 3-0 rout of Saudi Arabia in the quarterfinals. 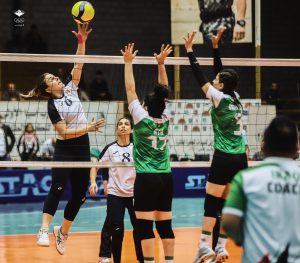 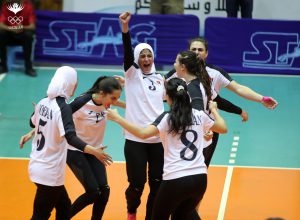 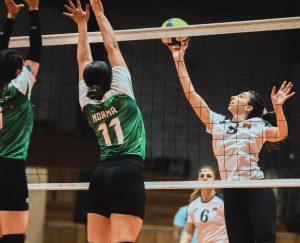 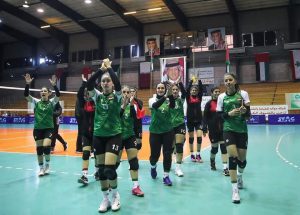 En route to their Wednesday’s showdown, Lebanon continued their impressive performance to send the UAE packing in three-setter 25-15, 25-23, 25-11 in the other semifinal clash. 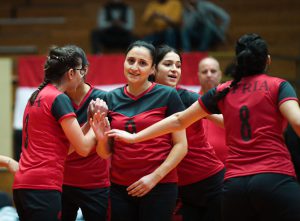 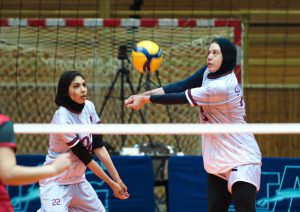 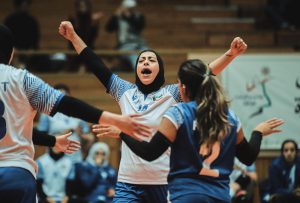 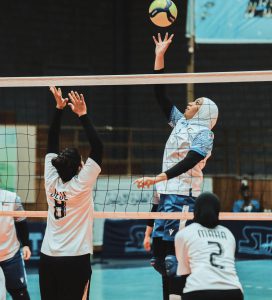 On Wednesday, November 23, the final day of the championship, Saudi Arabia will play Qatar in the 7th-8th place playoff match, with Syria taking on Kuwait for the 5th position. Iraq will battle it out  with the UAE in the third-place playoff clash to vie for the bronze medal, while hosts Jordan will go up against Lebanon to fight for the unprecedented title. 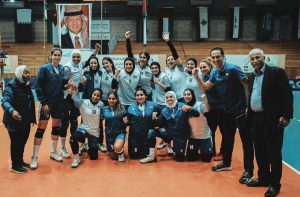 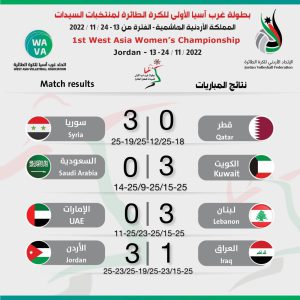 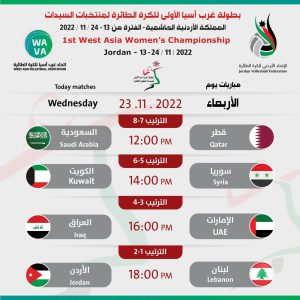 ATHLETES FROM 24 COUNTRIES TO TAKE TO THE COURT FOR BEACH PRO TOUR CHALLENGE EVENT IN TORQUAYHOSTS JORDAN, LEBANON, UAE AND IRAQ THROUGH TO SEMIFINALS OF 1ST WEST ASIA WOMEN’S CHAMPIONSHIP IN AMMAN