Lausanne, Switzerland, August 17, 2020 – Kim Yeon Koung has been an integral part of the Korean national team for a good decade and a half, helping keep the side present in all major international competitions and even bringing back to her home country the coveted trophy of MVP from the London 2012 Olympic Games.

But it’s been mostly with the clubs that she’s played for in Europe that the 32-year-old outside hitter has been bringing in the distinctions.

After winning three national titles with Incheon Heungkuk Life Pink Spiders and another one with her first venture out of the country with Japan’s JT Marvelous, Kim moved to Europe.

She joined Istanbul’s Fenerbahce in 2011 and was quickly crowned European champion in the 2012 CEV Champions League, followed by a bronze medal at the 2012 FIVB Volleyball Women’ Club World Championship in Doha. She won another Champions League medal – a bronze in 2016 – plus more in the second-tier European CEV Cup during her six-year stint with Fenerbahce. 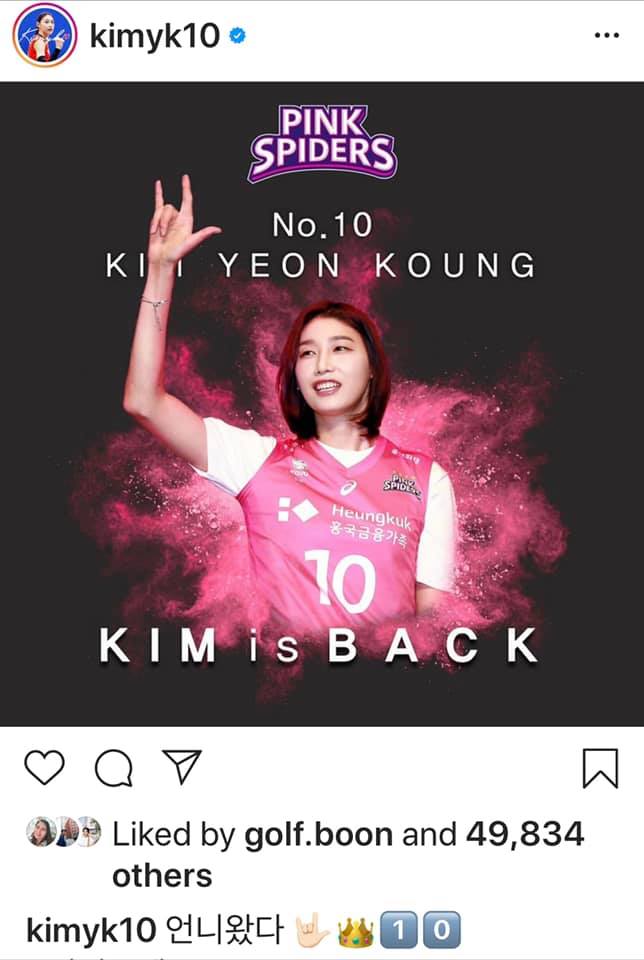 After a very brief return to Asia to play with China’s Shanghai Women’s Volleyball Club for one season, the two-time Olympian was back in Turkey in 2018 to join Fenerbahce’s cross-town rivals Eczacibasi VitrA, with which she added more FIVB Club World Championship medals – a bronze in 2018 and a silver last year, both in Shaoxing.

Kim was injured during the Asian Olympic qualifiers at the beginning of the year, as she powered Korea on their way to a ticket for the Tokyo 2020 Olympics, and had been out of commission since. But she’s since left her her club of two seasons, Eczacibasi VitrA Istanbul and will be featuring in the upcoming Korea V-League with her old team of Pink Spiders.

Look out for video highlights from Kim’s career across the Volleyball World channels this week and follow the Korean star on YouTube
https://www.youtube.com/channel/UCVhUw50KohEPkjL3Ox2saag and Instagram https://www.instagram.com/kimyk10/ 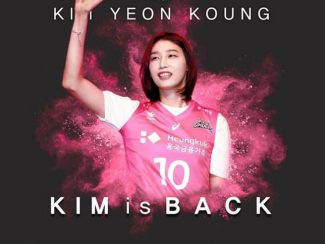 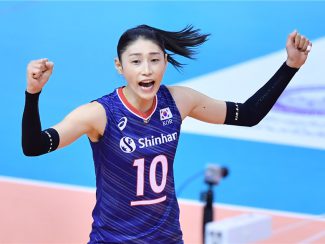