Lausanne, Switzerland, August 16, 2020 – Kazakhstan’s Sana Anarkulova could easily have pursued a different path in life and become a railway construction engineer, given her educational background. But she chose another track, which has brought success, fulfilment and self-accomplishment. And that track was becoming a volleyball athlete. 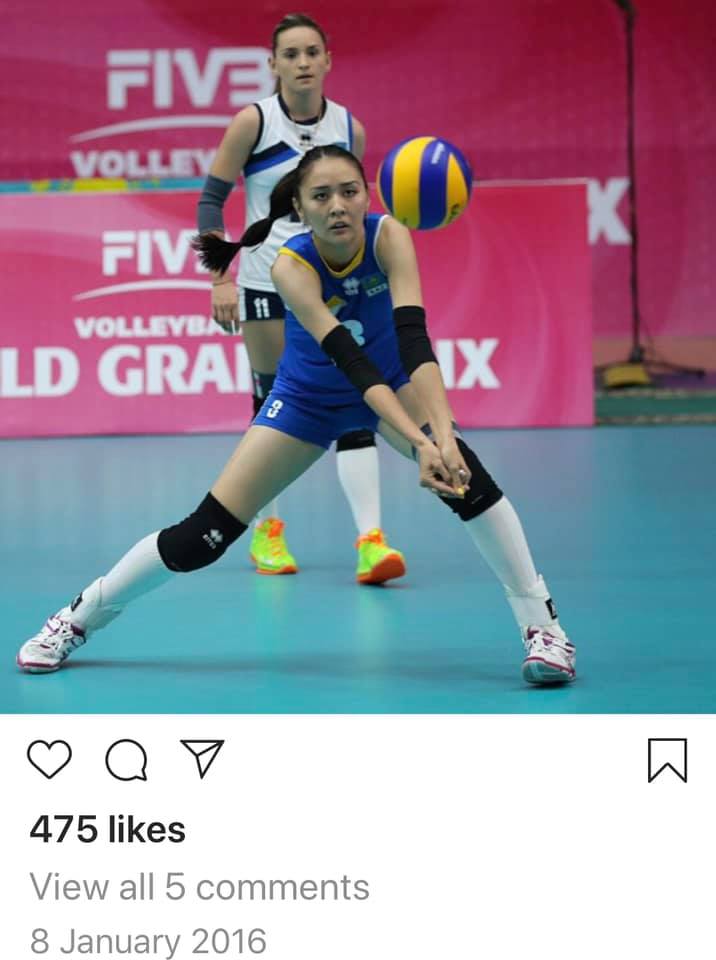 “I graduated from the Kazakh Academy of Transport and Communication with a degree in railway engineering and construction.

“I was born in a family of non-athletes, but we are all big sports fans. My elder brother was actually the one who brought me to volleyball.”

Even though Anarkulova started playing volleyball without a role model, she never gave up and acquired the skill sets that one day made her the best in her country.

“There were many difficulties along the way, but they didn’t stop me from participating in sport, even to this day. My motivation is to improve myself day after day and to win.

“I think that many athletes possess traits like motivation, patience, passion and a desire to win. These are the strengths that you acquire from playing. Sport builds character and you have to be a fighter in life to achieve your goals.” 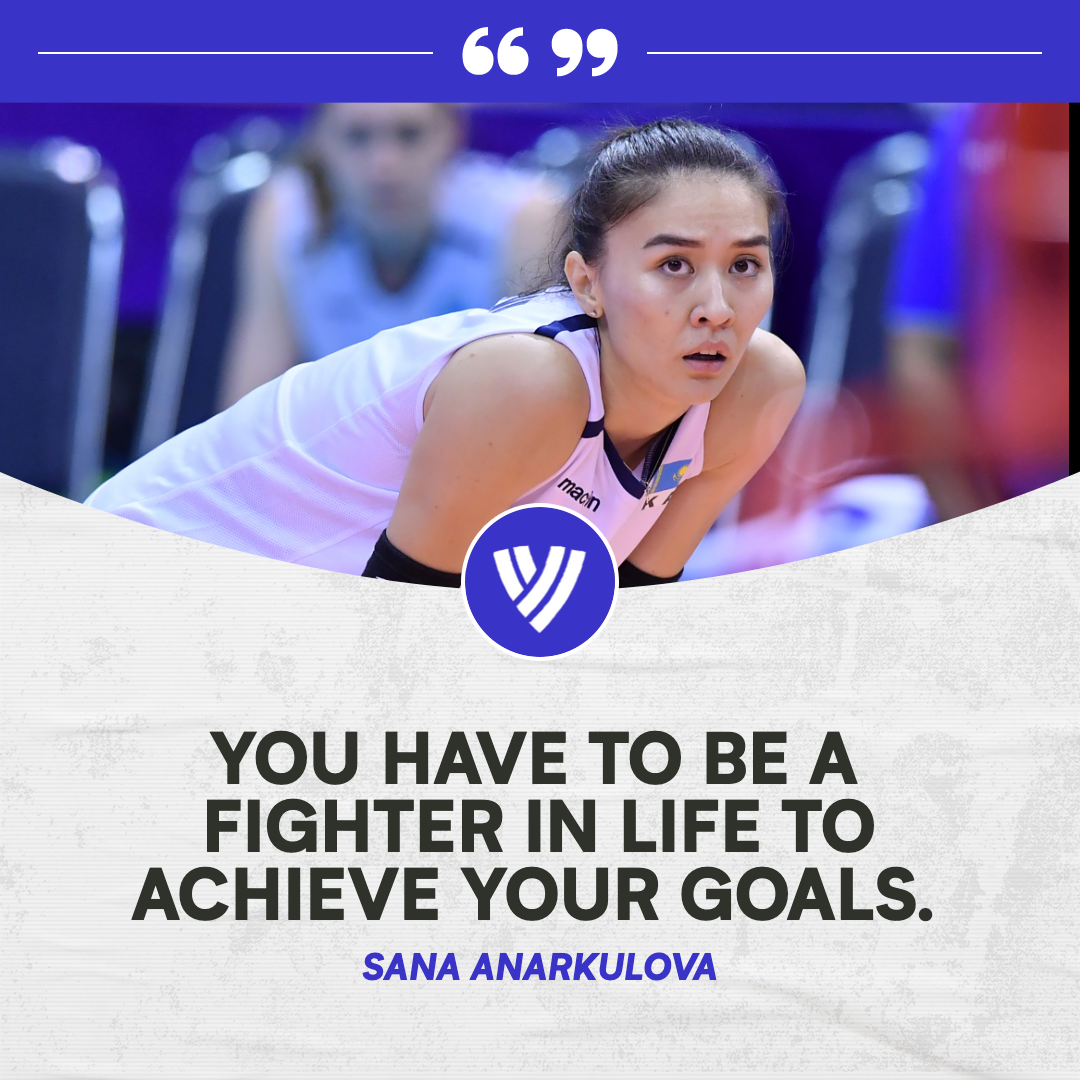 Anarkulova divides her time between playing volleyball and spending time with her family.

“Professional sport takes a lot of my time, so when I have free time, I devote myself to my family, my husband and my son.” 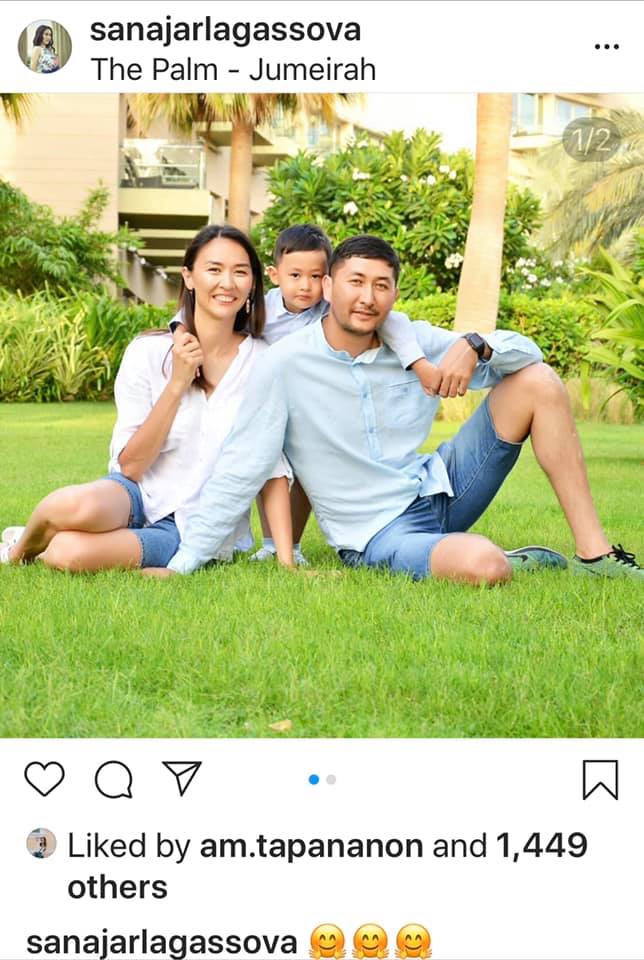 Her gentle and loving nature outside the court stand in stark contrast with her strong and driven image on the court. She is now Kazakhstan’s leading player, and has helped her nation move forward on the tracks of success as thay play at top-tier tournaments.

“My first tournament was the FIVB Volleyball World Grand Prix in 2008. It was a three-week tour and it was an incredible experience. Comparing my performance from the first event to my latest one, I know for sure that I have gained a lot of experience and confidence on the volleyball court.

“One of the most important achievements I got was a bronze medal at the Asian Games. It was very memorable and a very important result for our team. As for future goals, it is the goal of my team and also my personal goal to play at the Olympic games.” 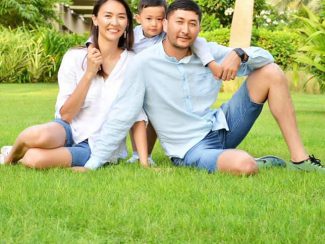 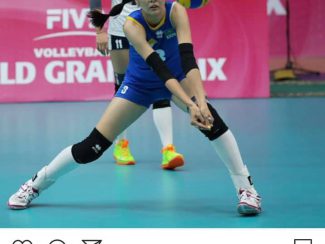 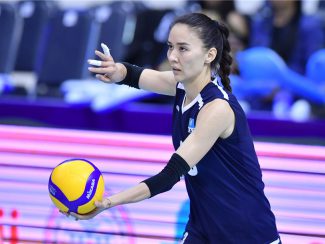