Qidong, China, July 6, 2019 – Michaela Kubickova and Michala Kvapilová are one win away from their first FIVB Beach Volleyball World Tour after they reached the 2-Star Qidong Open on Saturday.

The tournament runs from July 4-7 and is one of nine World Tour events in China, with $50,000 on offer to the leading teams.

Kubickova and Kvapilová teamed up at the start of the 2018-19 season and even if they don’t win the gold medal match against China’s Jingzhe Wang and Shuhui Wen on Sunday it is already their best finish.

Wang and Wen are chasing their third World Tour gold in a row after they topped the podium at the Nantong and Nanjing 2-Star tournaments in June. 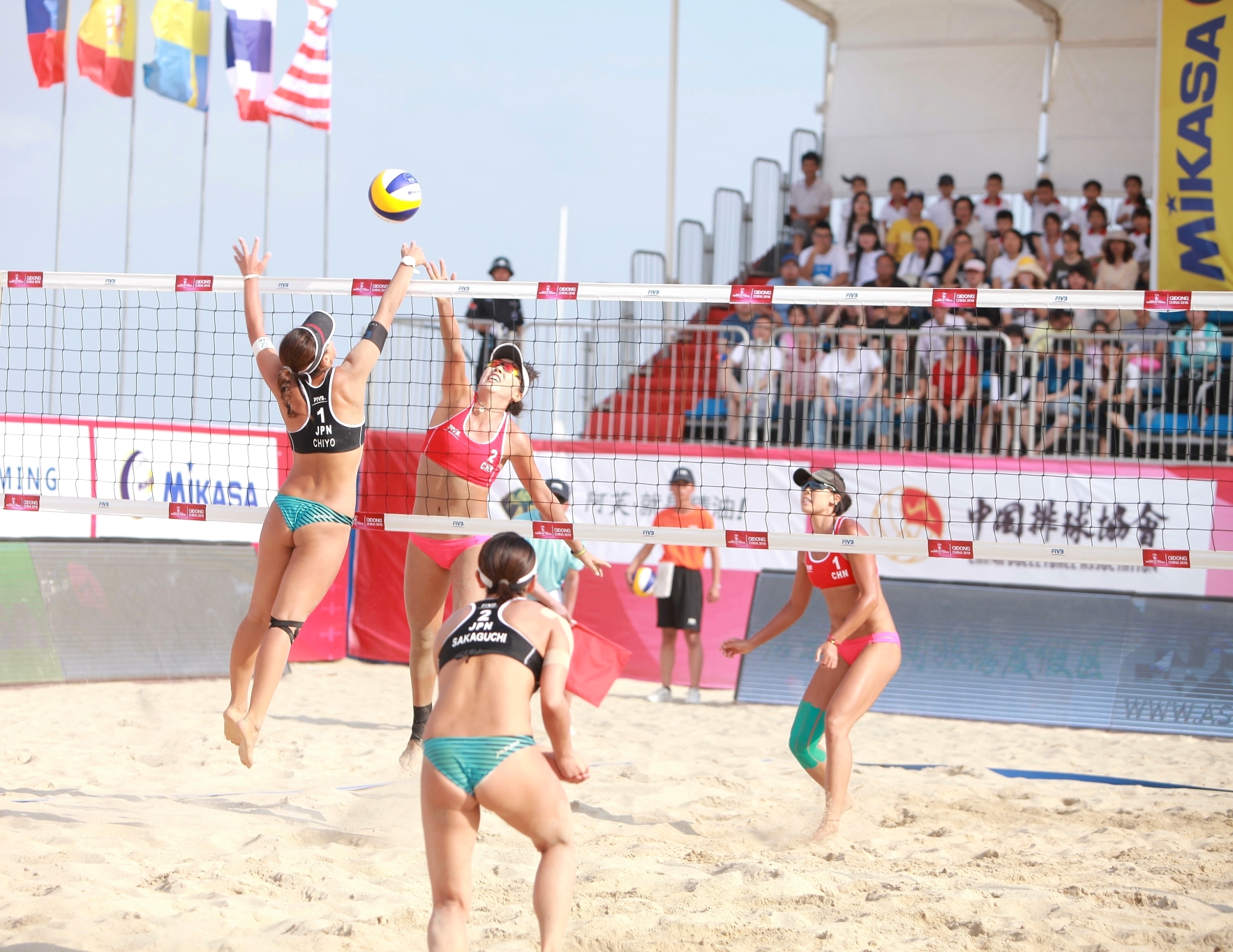