Bangkok, Thailand, November 1, 2019 – Following the result of the drawing of lots on January 28, AVC has Friday released the match schedule for the AVC Women’s Tokyo Volleyball Qualification, which will be held at the 5,000-seater Chatchai Hall in Nakhon Ratchasima, Thailand from January 7 to 12, 2020.

Except the Olympic host country Japan and China, which have qualified earlier through he FIVB Volleyball Women’s Intercontinental Olympic Qualification Tournament 2019 Pool B in Ningbo, top eight teams from the 20th Asian Senior Women’s Volleyball Championship in Seoul, Korea from August 18 to 25 had already been confirmed to be eligible for the AVC Women’s Tokyo Volleyball Qualification 2020.

However, the withdrawal of Hong Kong China (replacing India) has resulted in seven teams left in contention for the AVC’s lone Olympic quota. According to the Monday’s result of the drawing of lots at Golden Tulip Sovereign Hotel Bangkok, hosts Thailand, Chinese Taipei and Australia are in Pool A, with Korea, Kazakhstan, Iran and Indonesia in Pool B.

On January 7, the very first day of the six-day tournament, Iran will take on Kazakhstan in the first match at 1pm local time, followed by the tough match between Korea, spearheaded by scoring machine Kim Yeon Koung, and Indonesia at 3.30pm. The host side are due to contest their opening encounter against Chinese Taipei at 6pm. 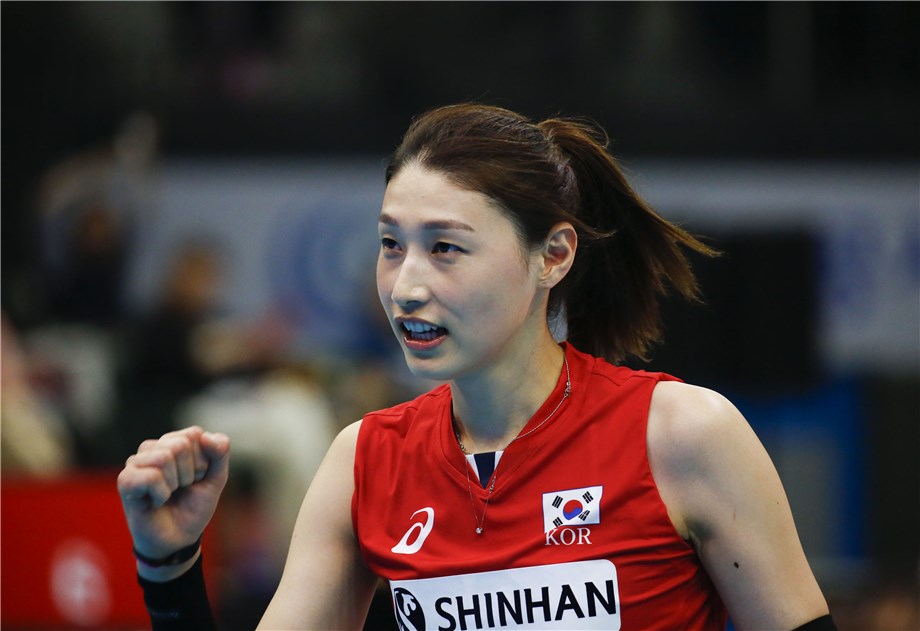 Kim Yeon Koung proves to be a major force of Korea

Thailand, current world No.14 and silver medallists at the 2019 Seoul-hosted Asian Senior Women’s Championship, will have a rest day on January 8, while Indonesia go up against Kazakhstan, world No.9 Korea take on Iran and Australia challenge Chinese Taipei. 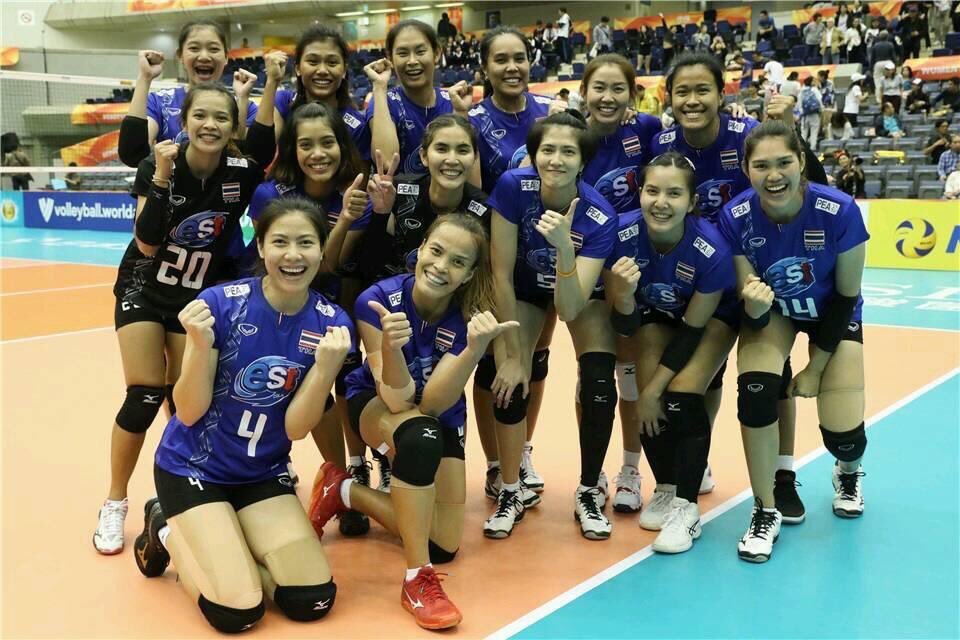 Thailand chase their dream of winning an Olympic berth for the first time in history.

On January 9, the last day of the pool round-robin preliminaries, Iran will be pitted against Indonesia, Kazakhstan will test their mettle against Korea in a highly-anticipated clash and Thailand will take on Australia.

The two winning teams in the January 11 semi-final encounters will battle it out for the lone Olympic berth on offer for AVC on January 12, with the two losers contesting the third-place playoff match. 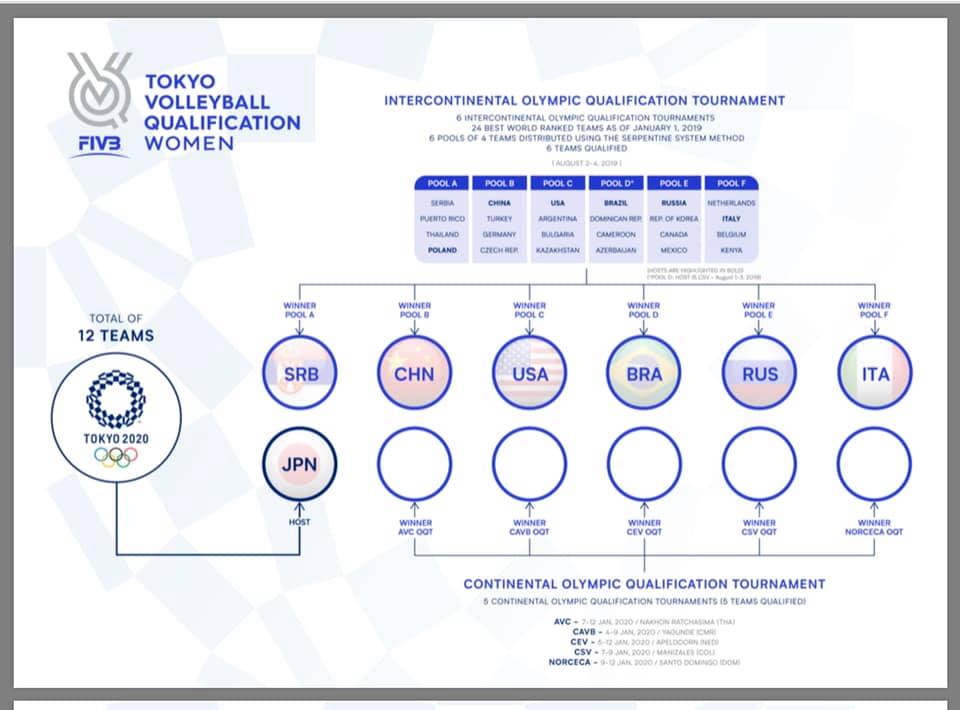 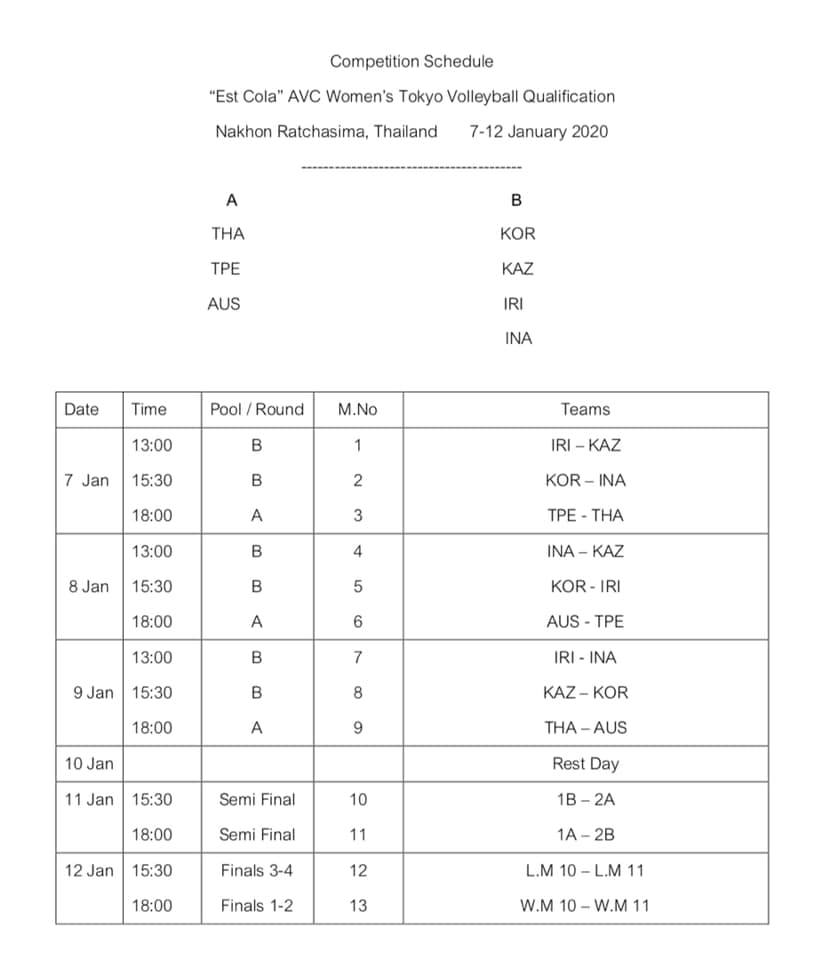 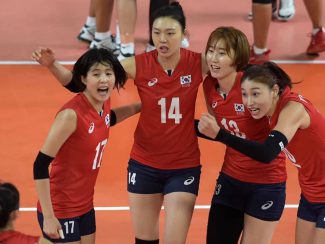 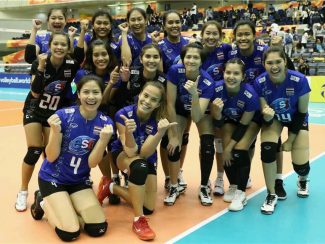 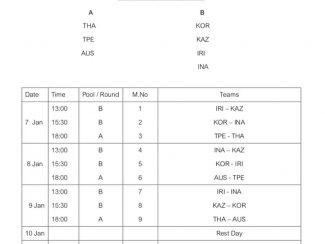 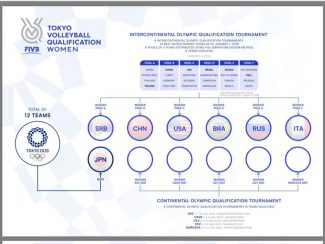 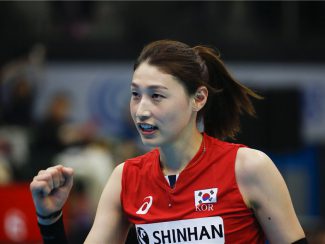 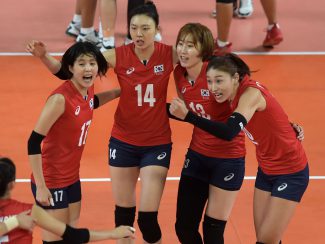