Tehran, Iran, February 21, 2021 – The drawing of lots for the playoff round of the Iran Men’s Volleyball Super League had been held as teams recognized their opponents, iranvolleyball.com reported. 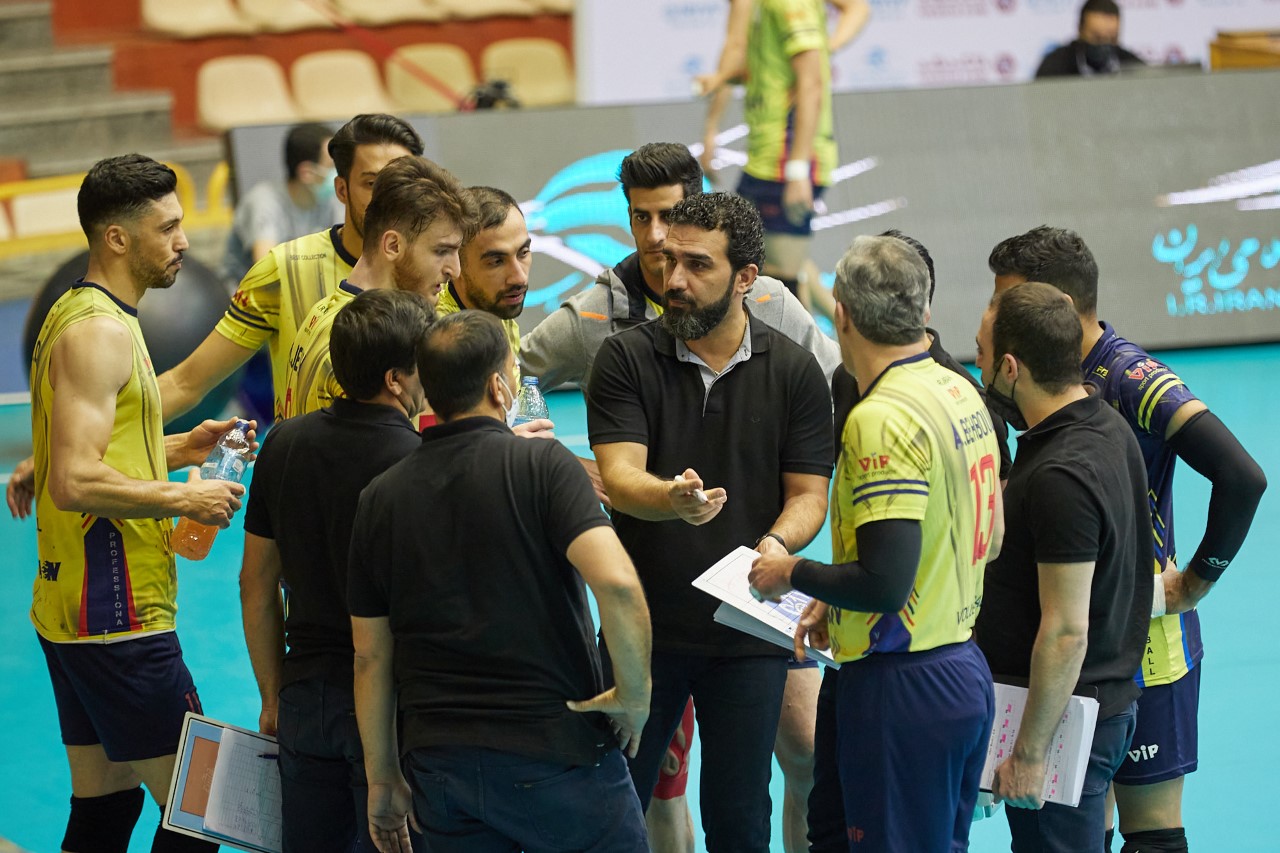 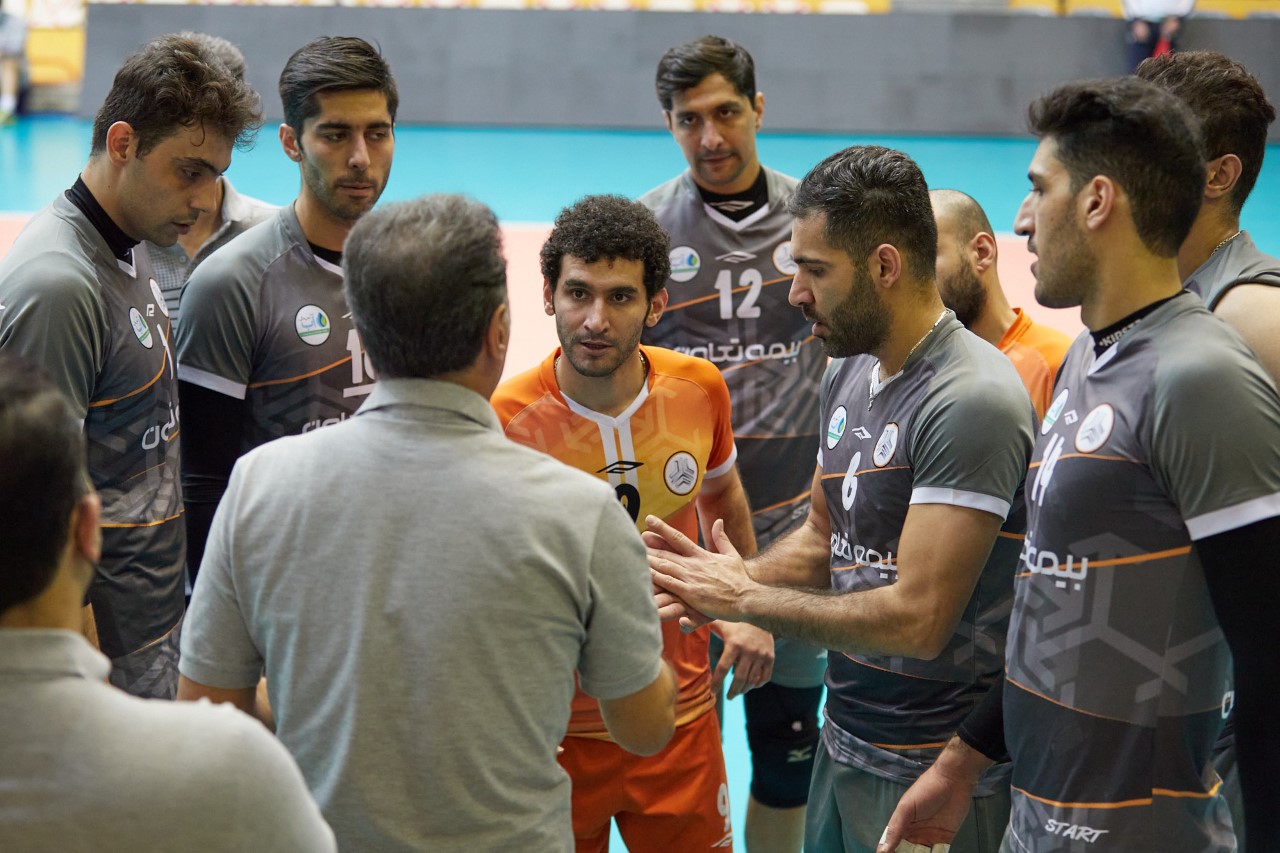 Sirjan Foulad, Tehran Saipa, Sepahan Foulad, Varamin Shahrdari, Yazd Shahdab, Amol Labaniat, Urmia Shahrdari and Gonbad Shahrdari emerged as the top eight teams of the preliminary-round standings to secure their berths to the playoff round, which will be held at the Federation Hall from February 23 to 26. 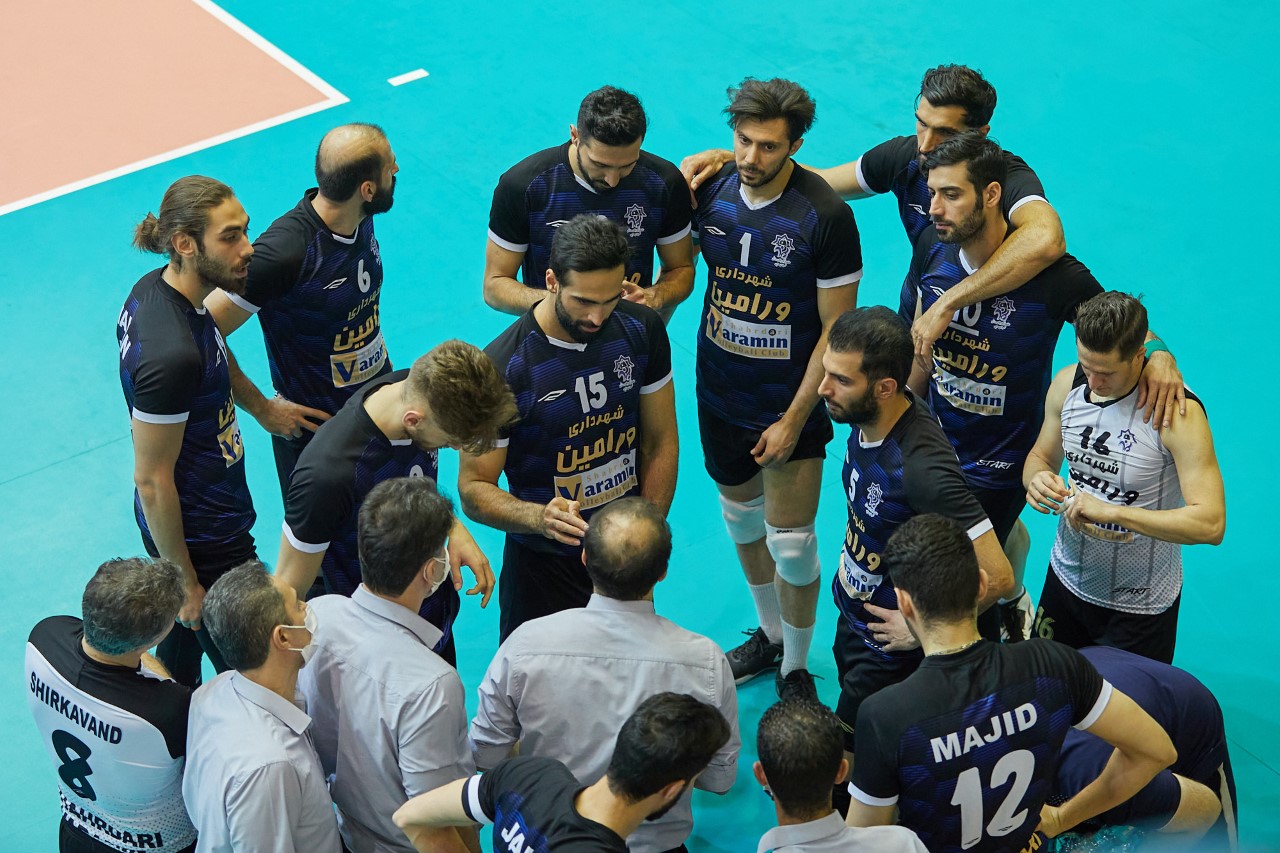 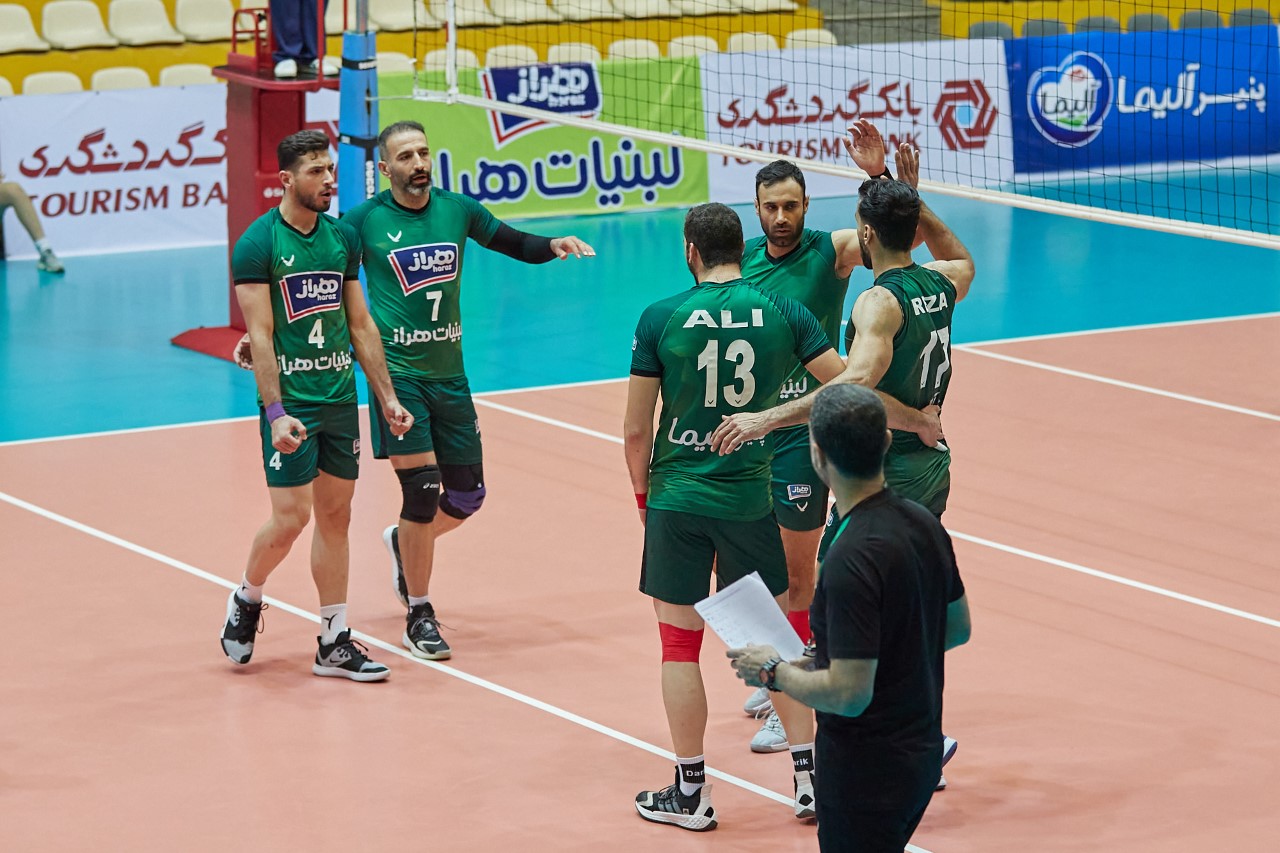 Each team will have to play the other side in home-and-away matches. Winning both matches will secure the team a berth in the Final Four. However, if both teams share one win apiece, the third match will be held on February 27-28 in the best-of-three format to decide the winning team. 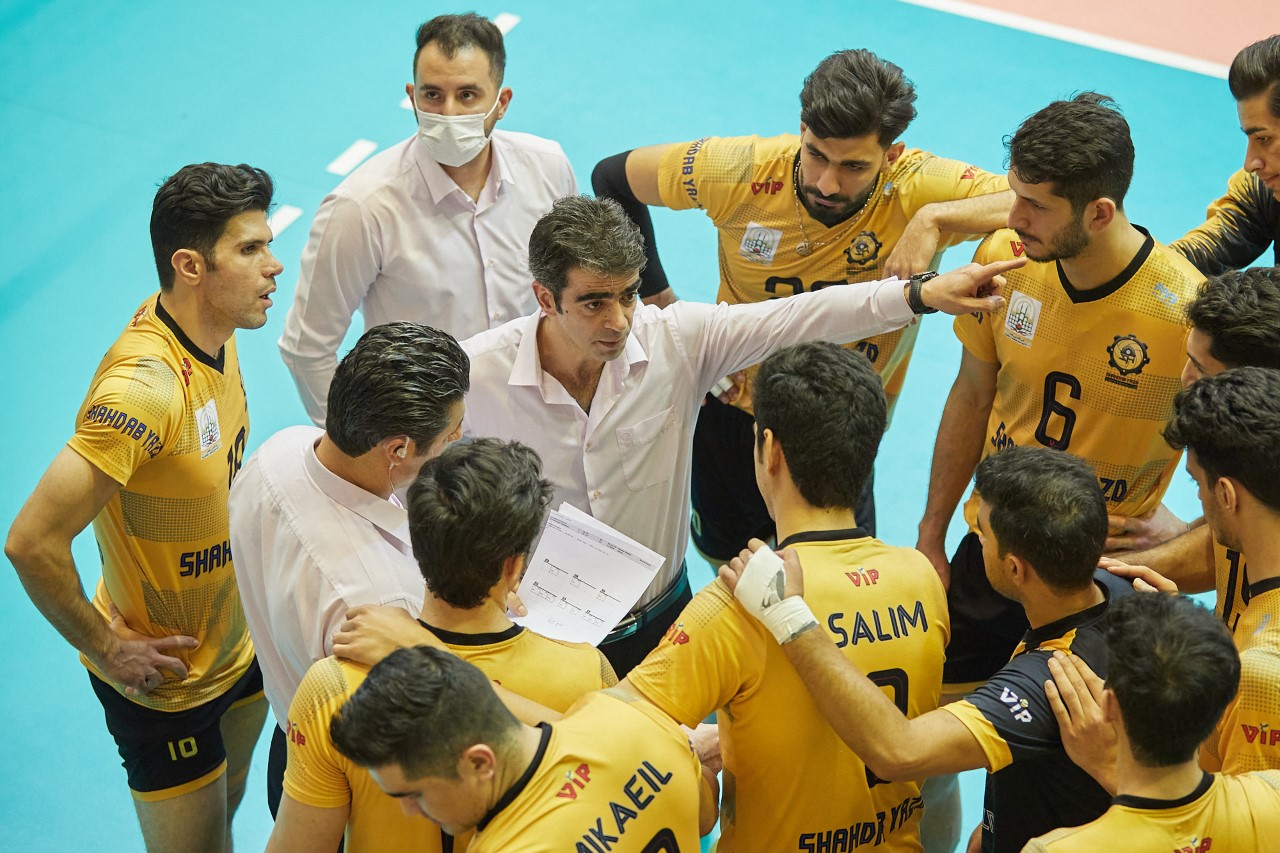 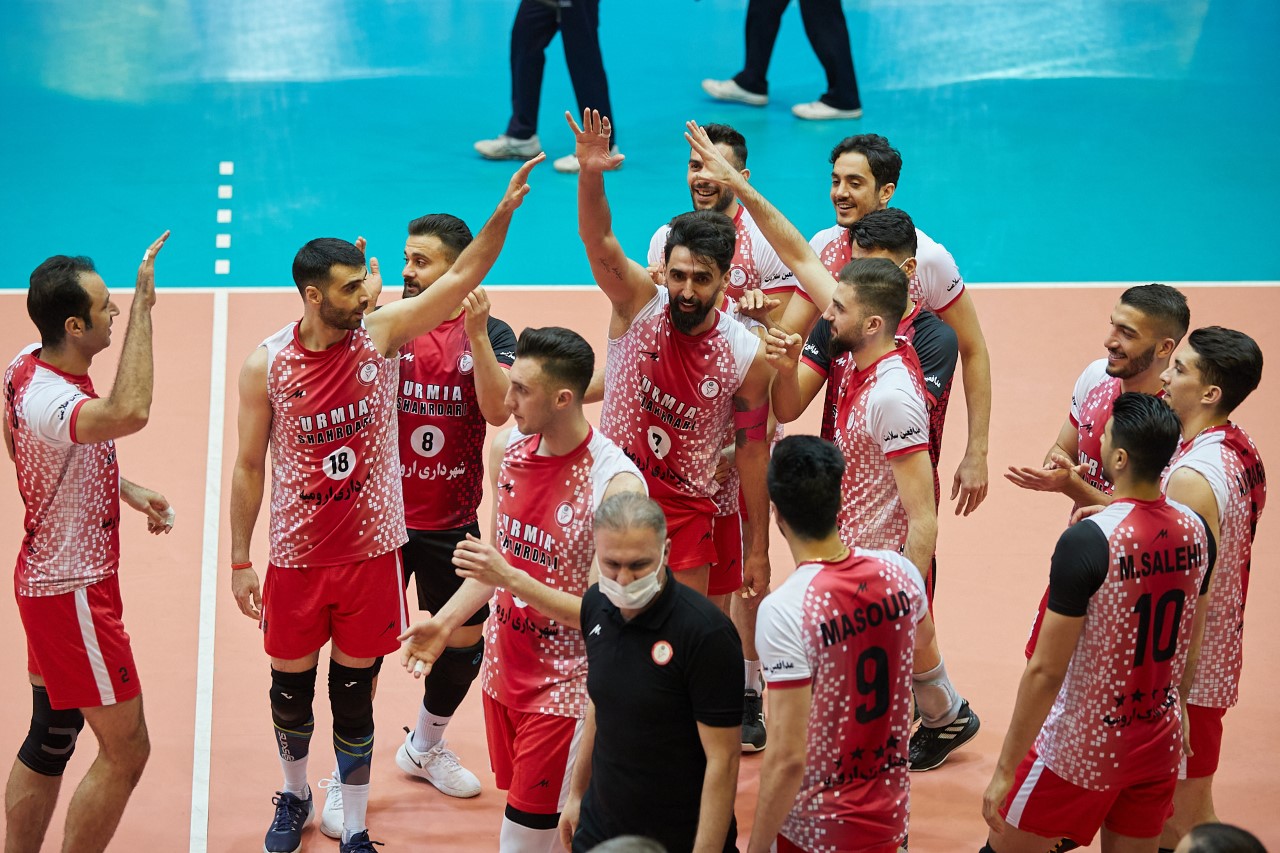 The four winning teams in that playoff round will make the cut for the final stage in the Men’s Super League. 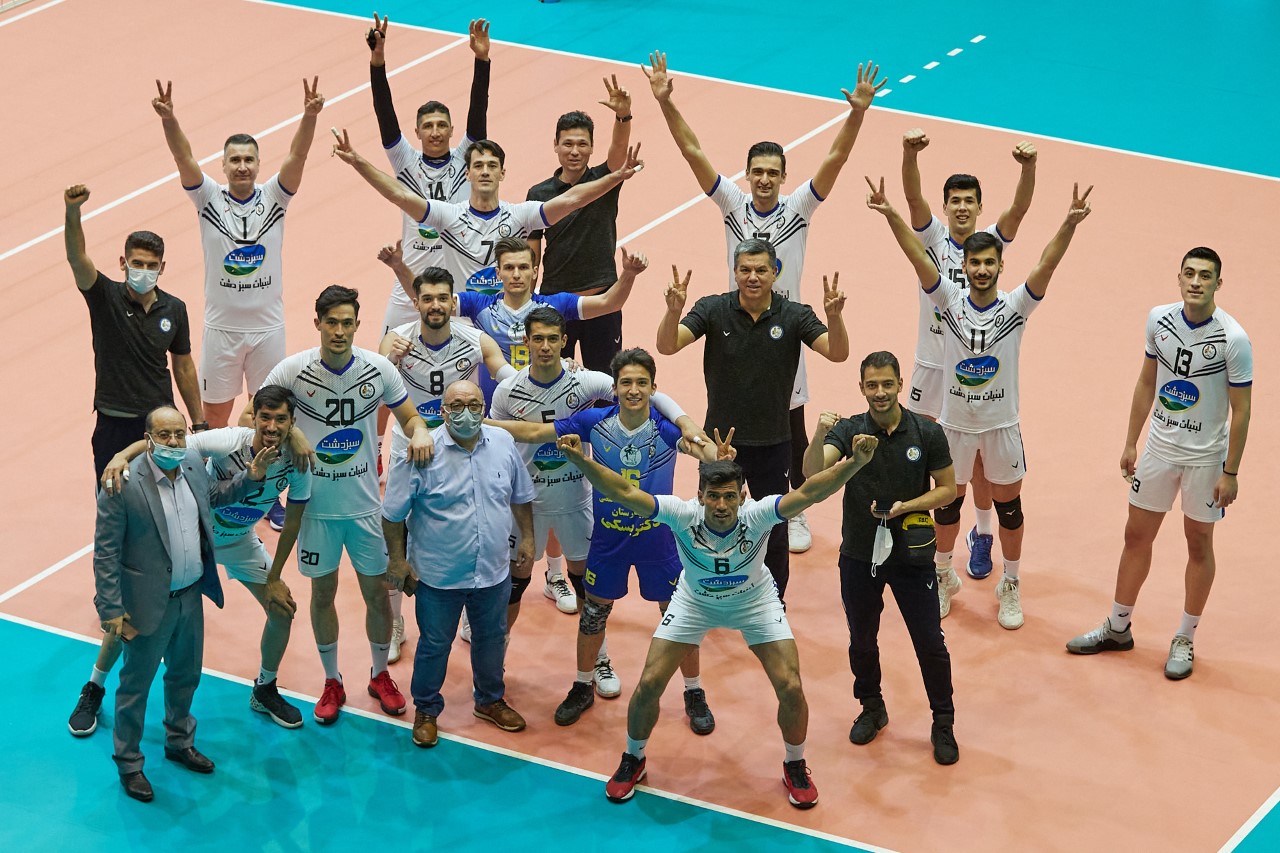 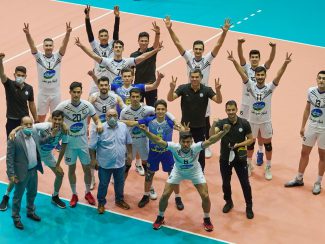 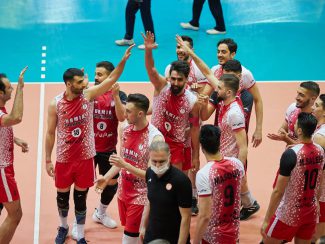 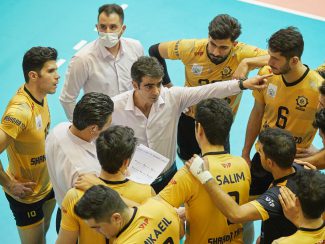 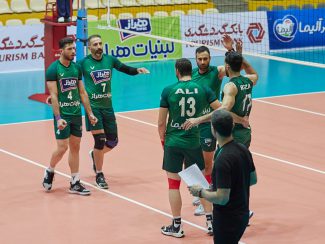 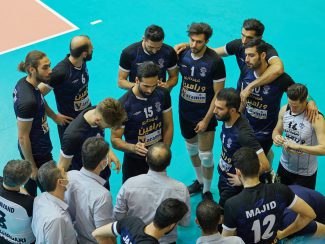 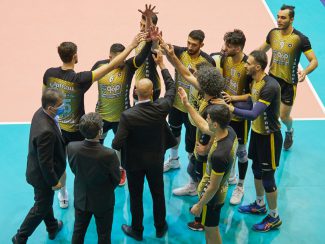 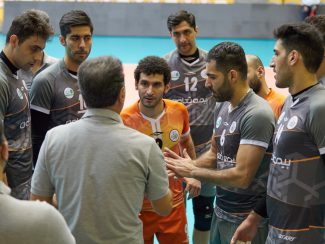 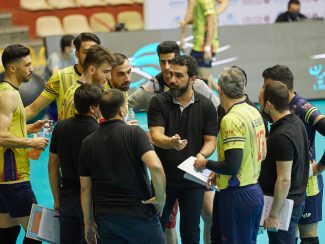