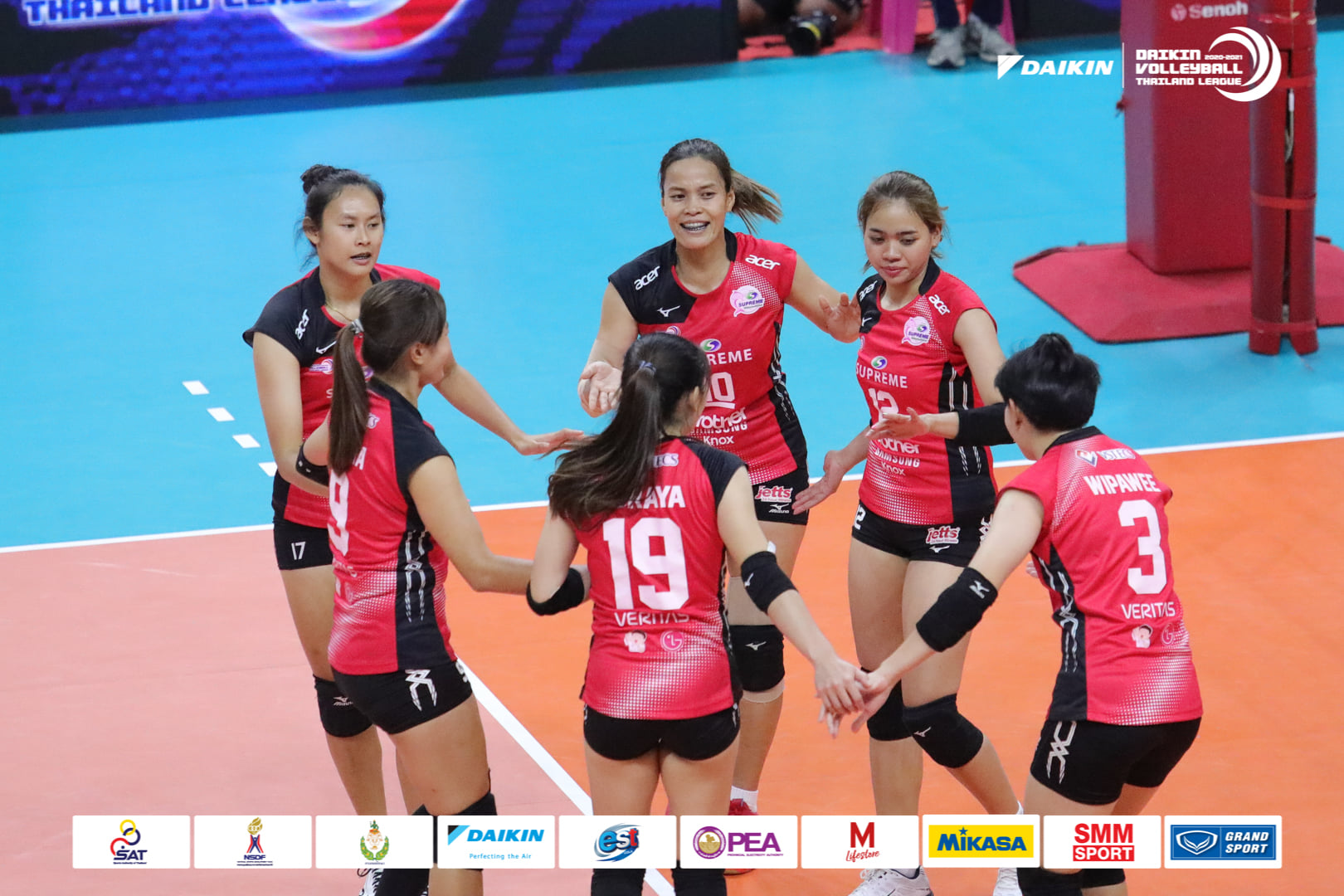 Supreme, defending and three-time champions which had captured the Asian Women’s Club title for two times in a row in 2017 and 2018, enjoyed a good run in the top-flight professional competition in Thailand after 3-0 (25-16, 25-16, 25-19) blitz over RSU VC on Saturday.

The exceptional win has stretched the star-studded Supreme, which fielded many well-known Thailand national players including Wilavan Apinyapong, Pleumjit Thinkaow and Ajcharaporn Kongyot, to five wins against one loss to remain atop the overall standings. 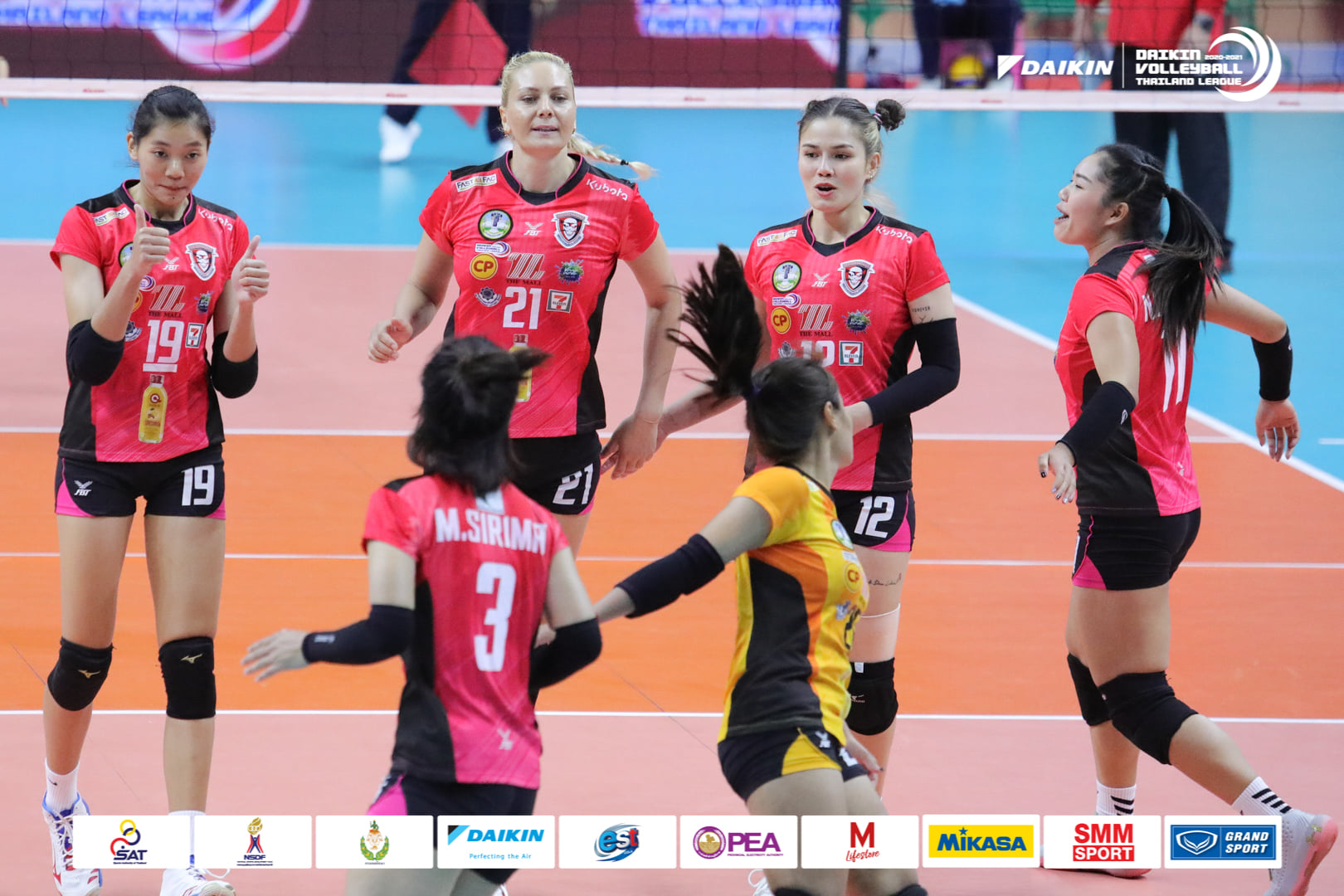 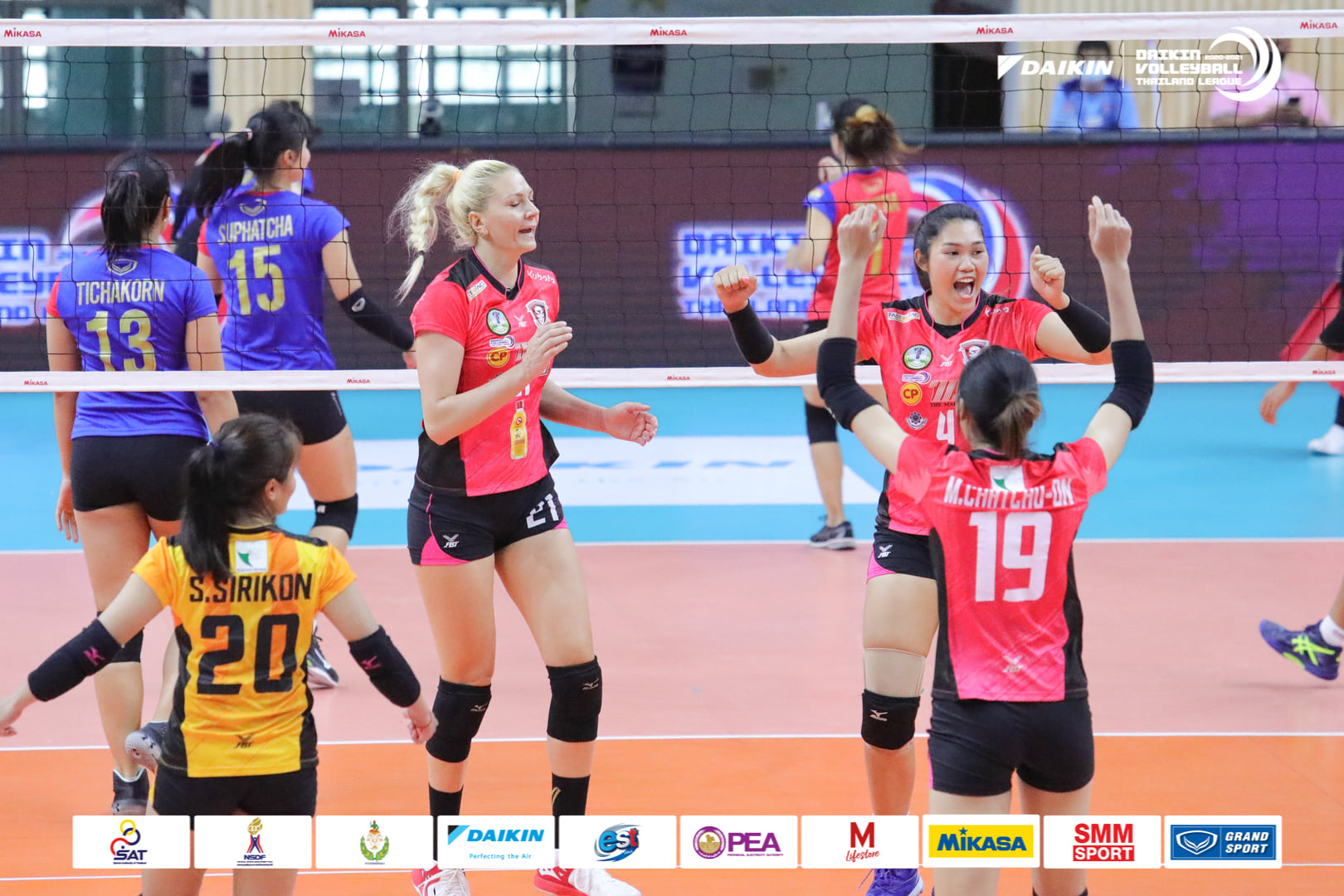 Nakhon Ratchasima The Mall’s VC stayed in fourth place with 11 points from four wins against one loss, while 3BB Nakornnont came in fifth position with 9 points from three wins against three losses. 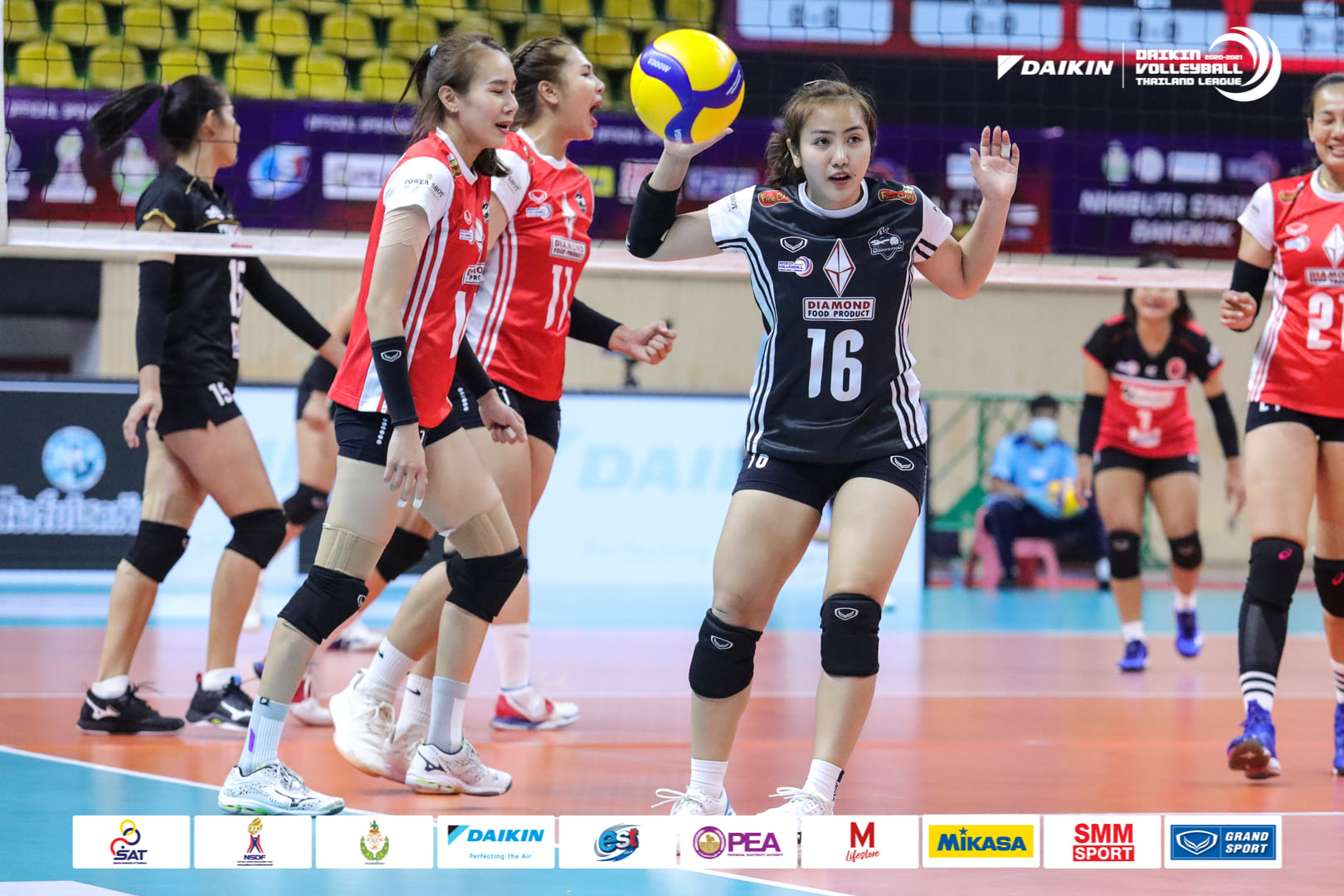 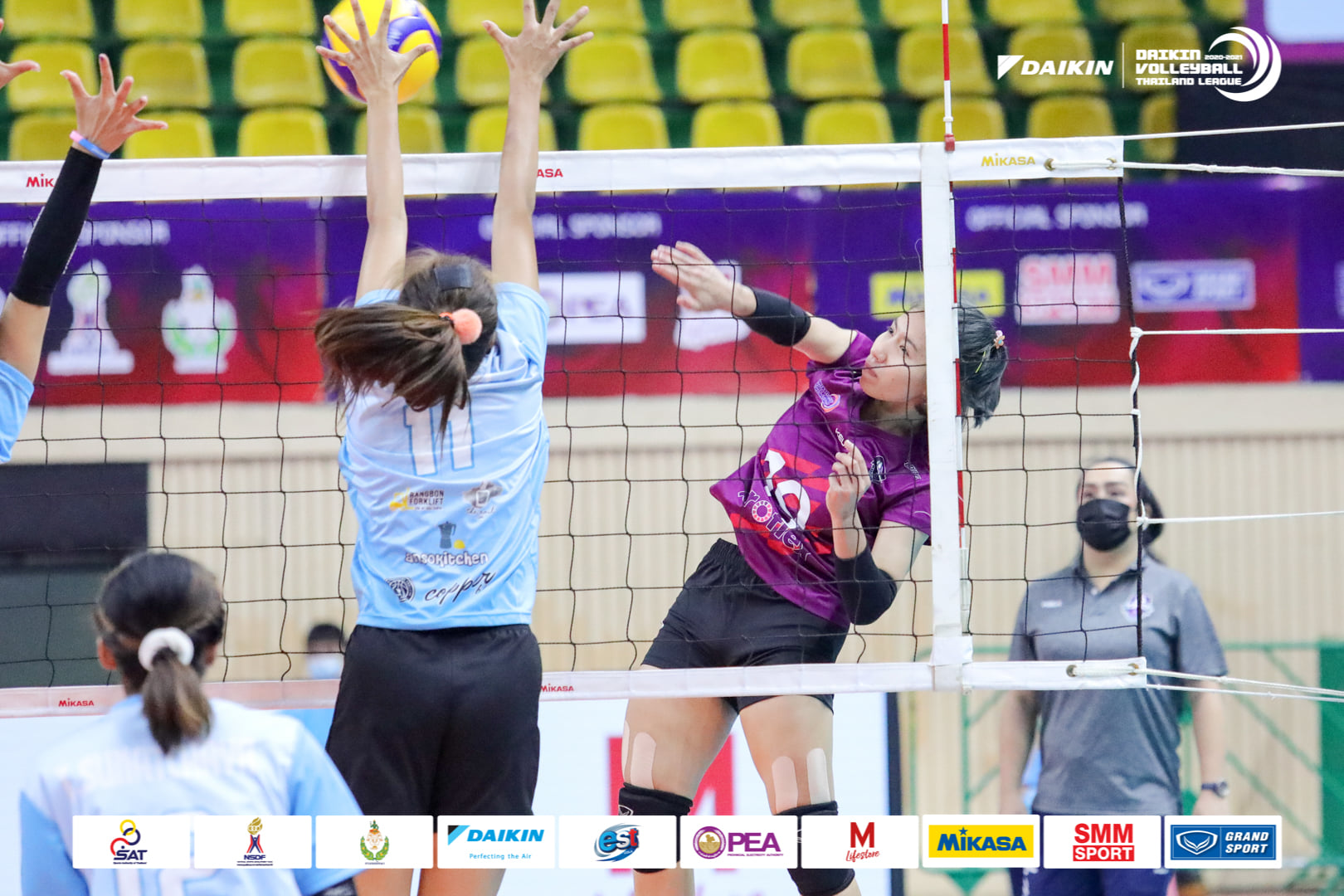 In the men’s event, hot favourites Diamond Food and defending and six-time champions Nakhon Ratchasima The Mall’s VC are tied on top of the standings with 15 points from five straight wins, but the former became the only team in the tournament which have yet lost a set to their respective rivals. 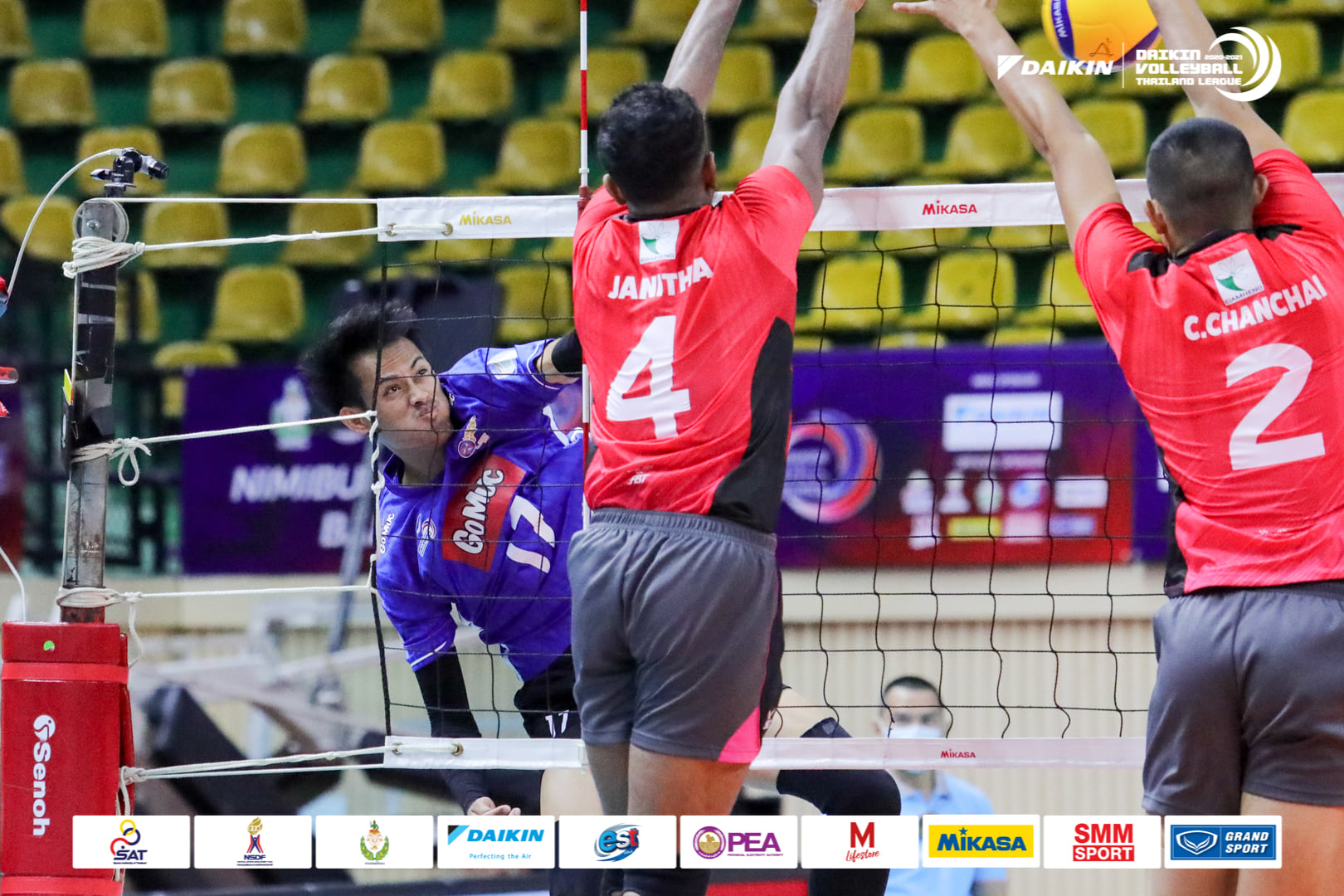 Nakhon Ratchasima The Mall’s VC, spearheaded by powerful Wanchai Tabwises, who landed the MVP Award in the previous season, and Sri Lankan Janitha Surath, had a little problems in brushing off Visakha in straight sets 25-21, 25-20, 25-19 on Saturday. 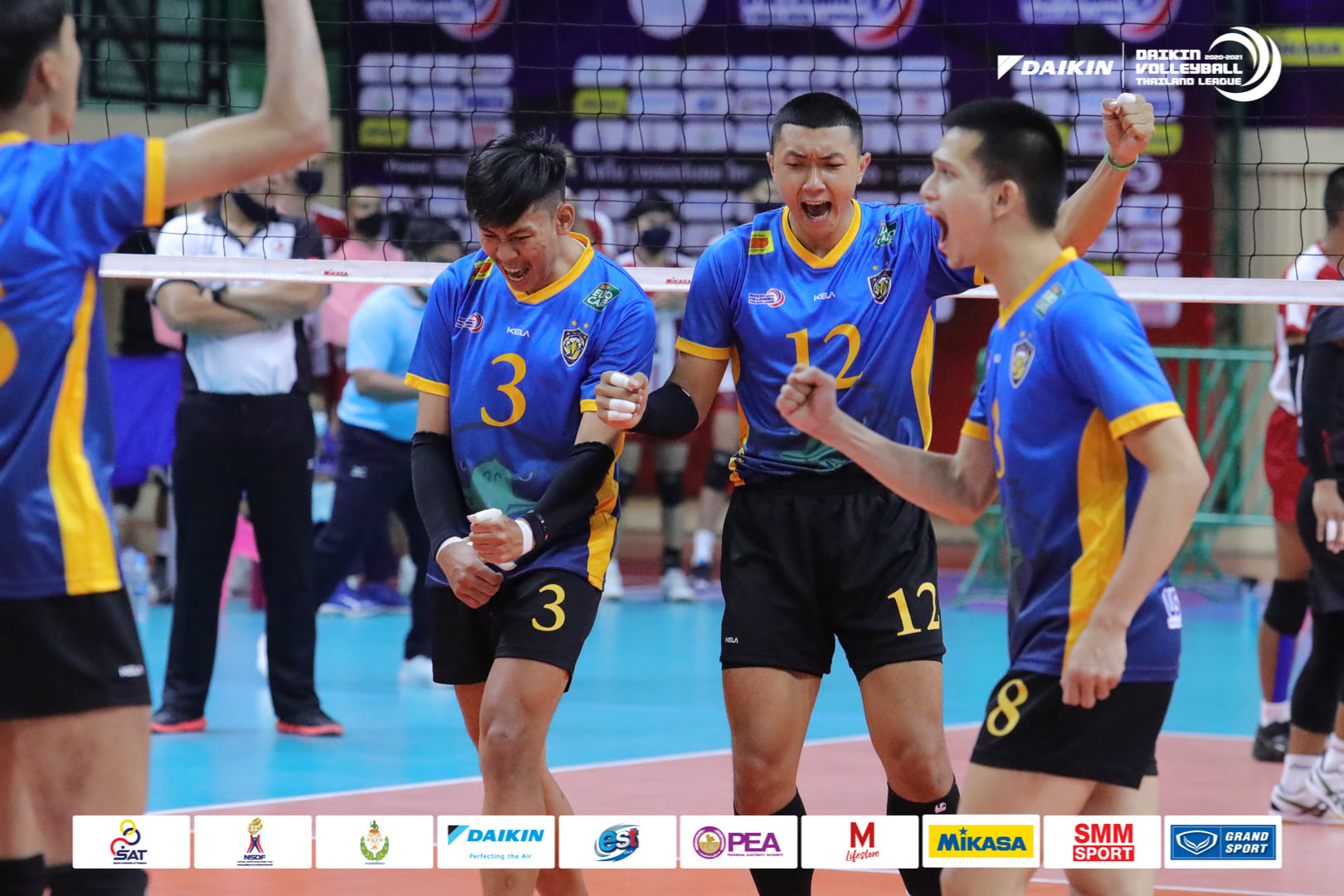 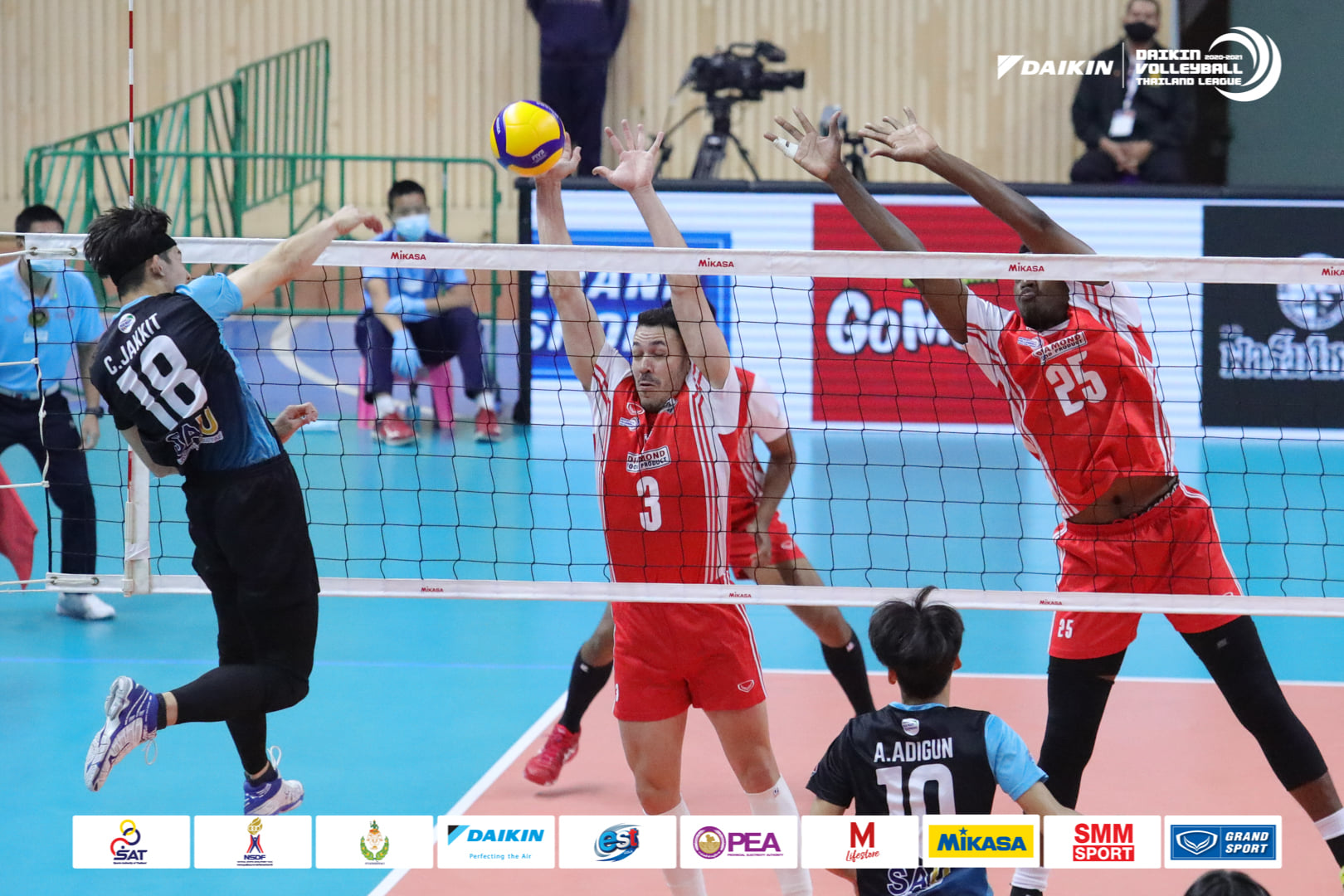 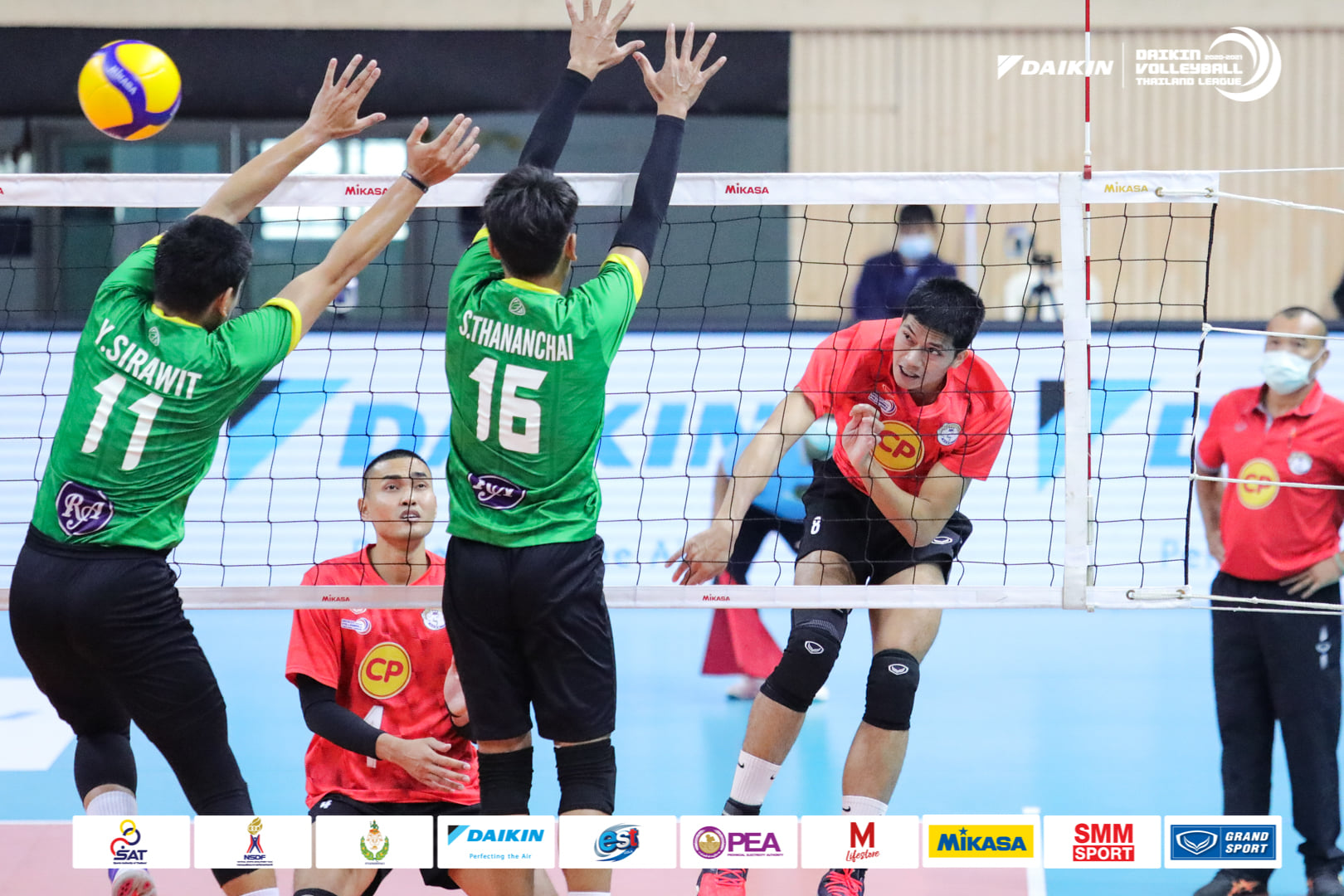 At the end of Week 5, Air Force came in third place with 10 points from four wins against two losses. Phitsanulok, Prince and Mor Asia Koh Kood Cabana finished fourth, fifth and sixth places respectively, while Visakha and Kasetsart ended the week in 7th and 8th places.