Defending champions Poland alongside hosts VFR will lead the 24 teams that will take part in the FIVB Volleyball Men’s World Championship Russia 2022, following the conclusion of the last of the continental championships that were one of the paths to the FIVB’s most prestigious event. 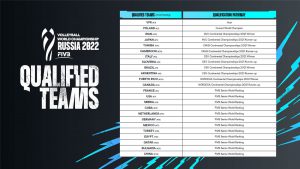 Newly crowned European champions Italy, alongside runners-up Slovenia secured the last two berths through the continental championship pathway, as the two clashed in the European final on Sunday night with Italy prevailing after five dramatic sets. 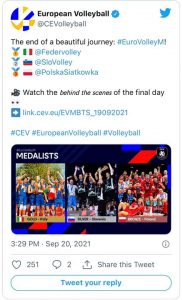 Earlier last week Iran had beaten Japan to defend their Asian continental title, as both advanced to the World Championship, while Tunisia and Cameroon made it through to Russia 2022 from the African championship. 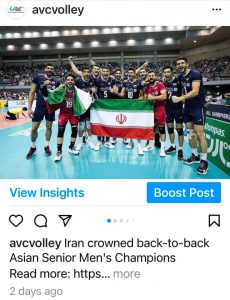 Previously, Brazil and Argentina had secured their own tickets from South America, with Puerto Rico and Canada advancing through the NORCECA (North, Central America and Caribbean) championship.

The 24-team lineup was then completed with the top 12 teams of the FIVB World Rankings – amongst those not already qualified through other paths.

Qatar, meanwhile, will be making their World Championship debut at Russia 2022.