Moiseeva and Syrtseva will take on Austrian pair Eva Freiberger and Valerie Teufl in the semifinals on Sunday. The number one seeds defeated Israel’s Sofia Starikov and Anita Dave 2-1 26-24, 21-15, 15-8).

In the other semifinal Dhita Juliana and Putu Utami will take on Kaho Sakaguchi and Reika Murakami.

It is the third consecutive season in a row that Daegu has hosted a World Tour tournament. The tournament runs from July 11-14 with US$5,000 on offer to the winners. In 2017 Japan’s Miki Ishii and Megumi Murakami topped the women’s podium before Australia’s Phoebe Bell and Jessyka Ngauamo won gold in 2018. 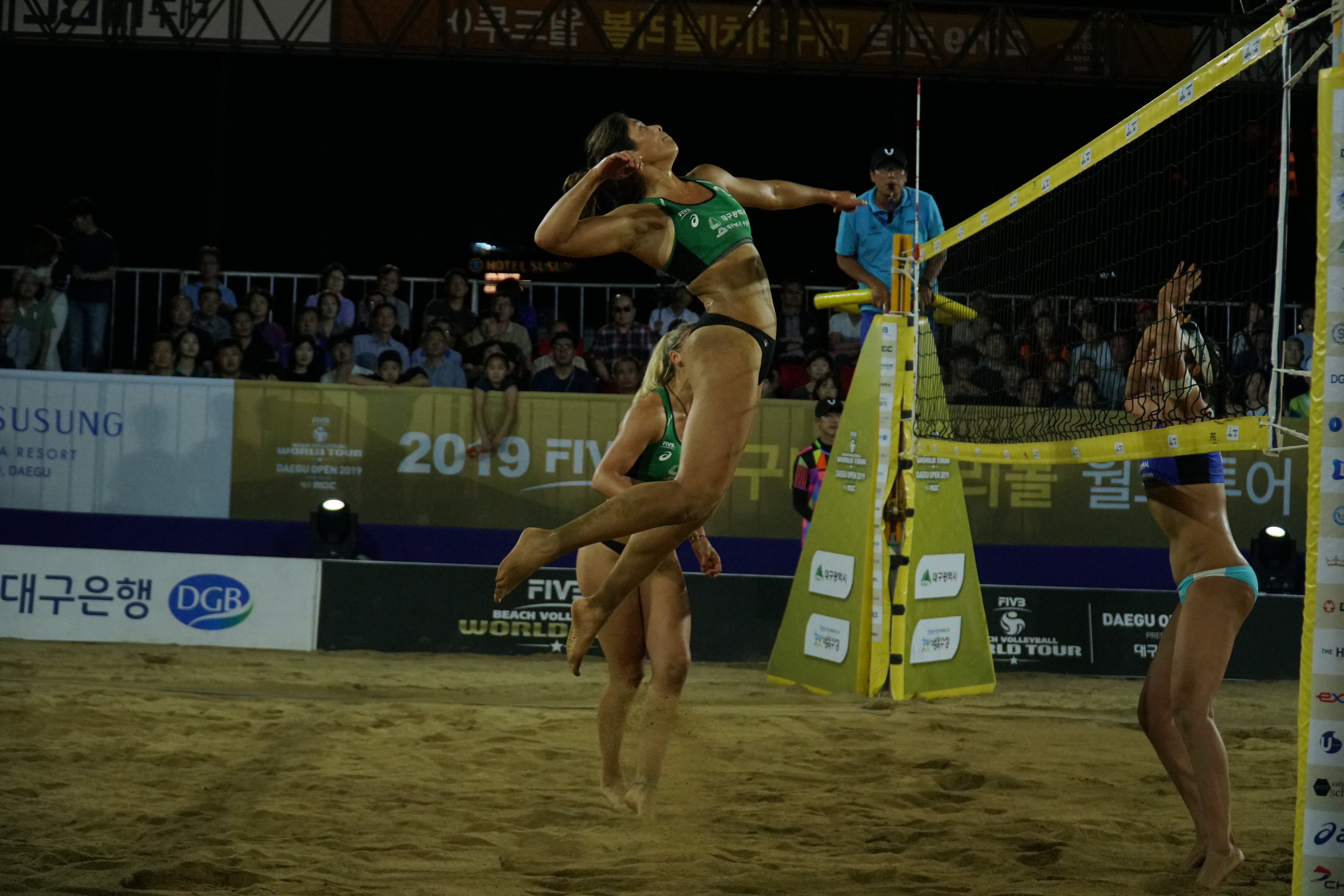 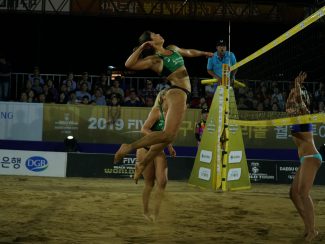 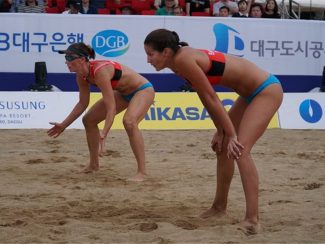