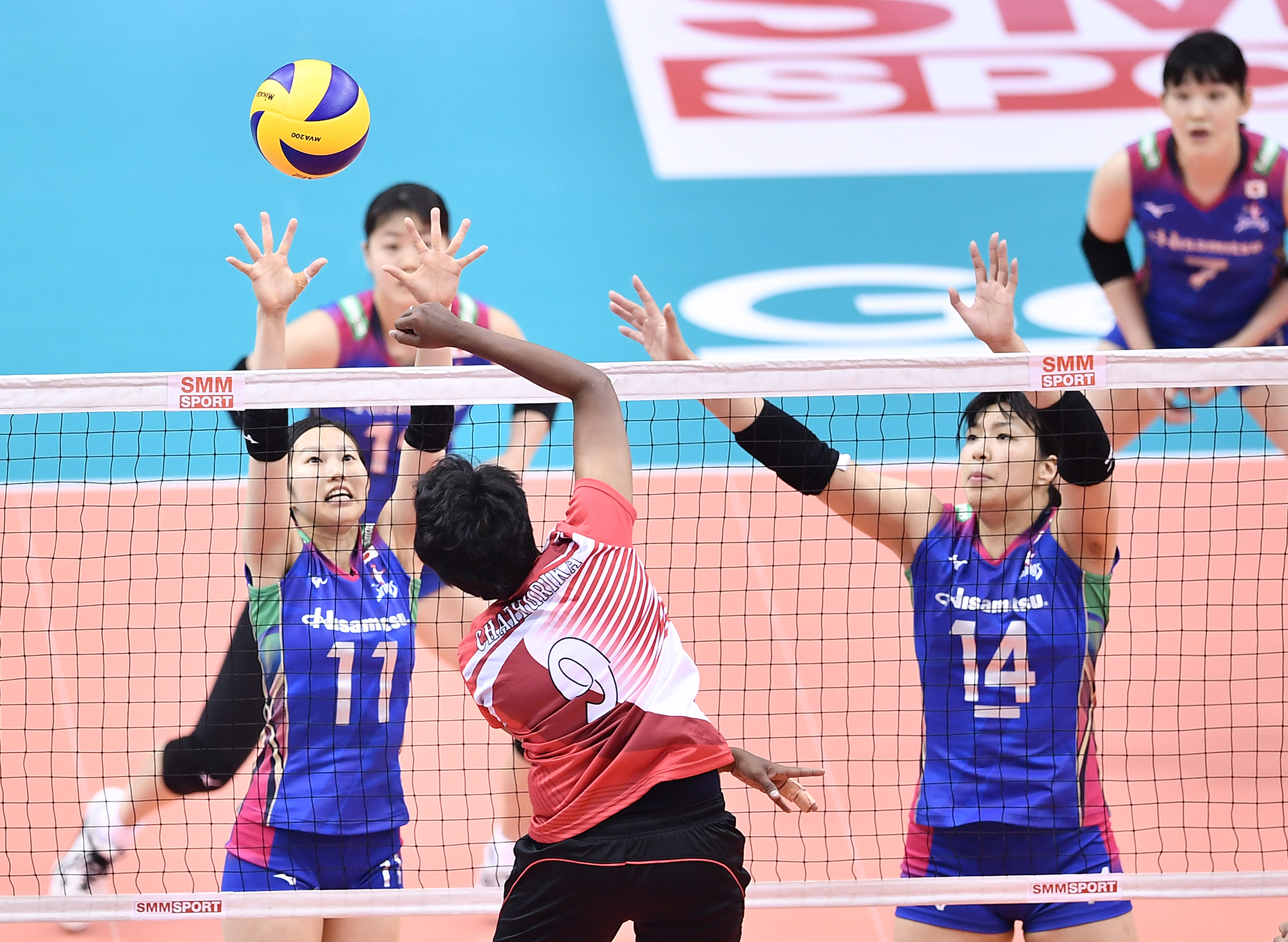 Hisamitsu Seiyaku Springs dominated the first set at the very beginning as they brought it to 6-1 and 8-2 with successive attacks. Sri Lanka Air Force Sports Club struggled to catch up with the pace by few tactic spikes of the Japanese, who took advantage of the opponents’ errors. The set came to 5-15. Sri Lanka Air Force Sports Club somehow gathered their spirit at the end and clinched another point to 6-23, which benefited from a lighting-fast kill in a long rally. Air Force Sports Club continued to surprise the audience by saving 4 set balls before the Japanese sealed the set with a thundering spike 25-10. 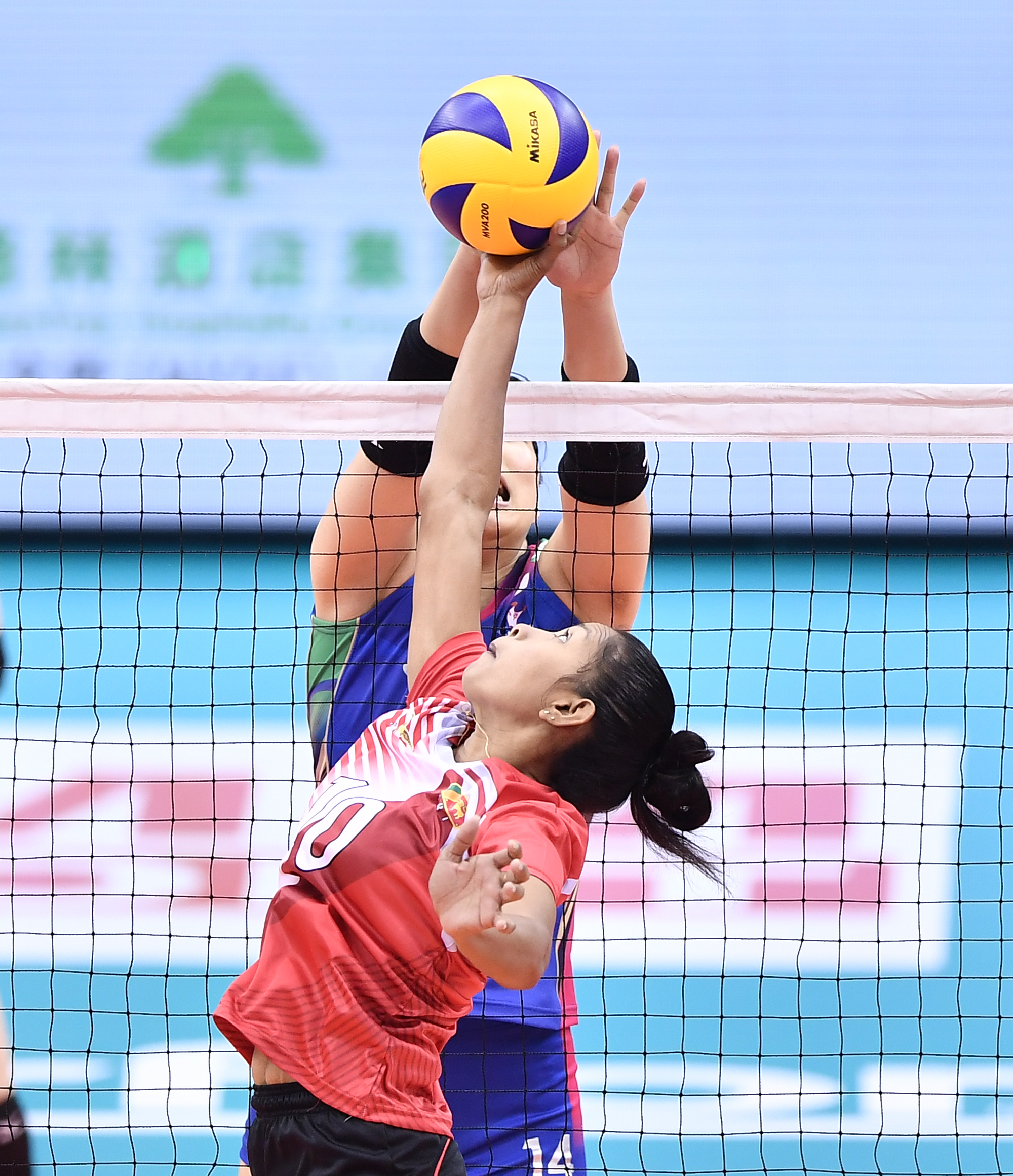 The third set witnessed the Japanese up the tempo as they went straight to lead 2-0 before a successful touch block challenge which moved it ahead to 3-0. Ranasingha Chathurika Gayani contributed a mighty cross-court spike for the Sri Lankans but still wasn’t able to swift the momentum. On the contrary, a series of turnovers combined with their rival’s fierce attacks stamped Hisamitsu’s authority on the match. Sri Lanka failed the block touch challenge before the Japanese concluded the set 25-7 and match 3-0 with a solid block. 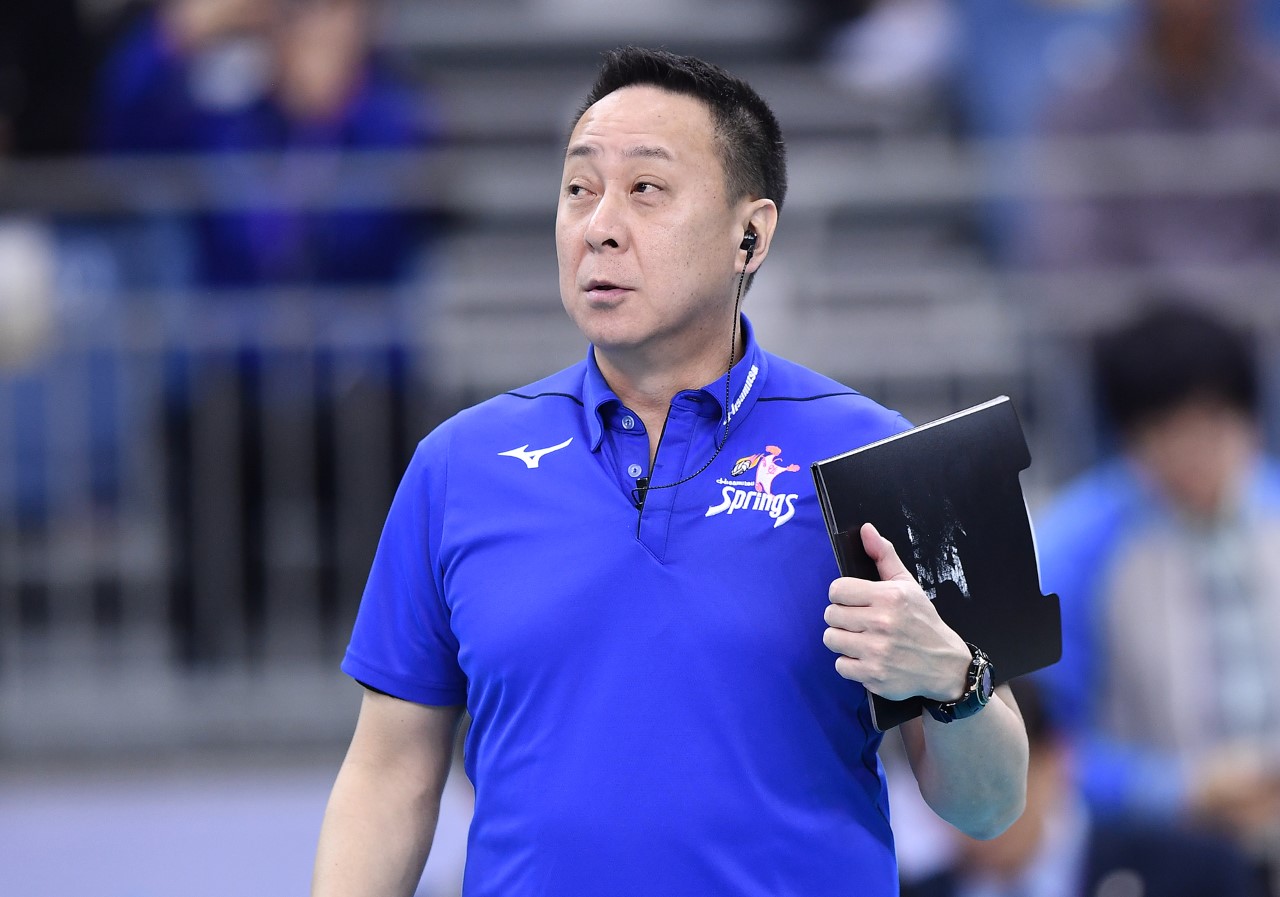 The head coach of Air Force Sports Club from Sri Lankan Galgamuge Jagath Sanjaya Senadheer praised their rivals, “Japanese volleyball is better than ours. This is our first match of the tournament and we have really enjoyed it.”