VTV BINH DIEN LONG AN TOO STRONG FOR BINAGAR TURMENISTAN

Tianjin, China, April 27, 2019 – VTV Binh Dien Long An from Vietnam swept Binagar Turkmenistan 3-0 (25-10, 25-11, 25-14) in their Pool B encounter of the 2019 Asian Women’s Club Volleyball Championship at the Wuqing Sports Center on Saturday. Nguyen Hoang Anh Ngoc chipped in match-high 9 points from 18 attempts for the Vietnam side. 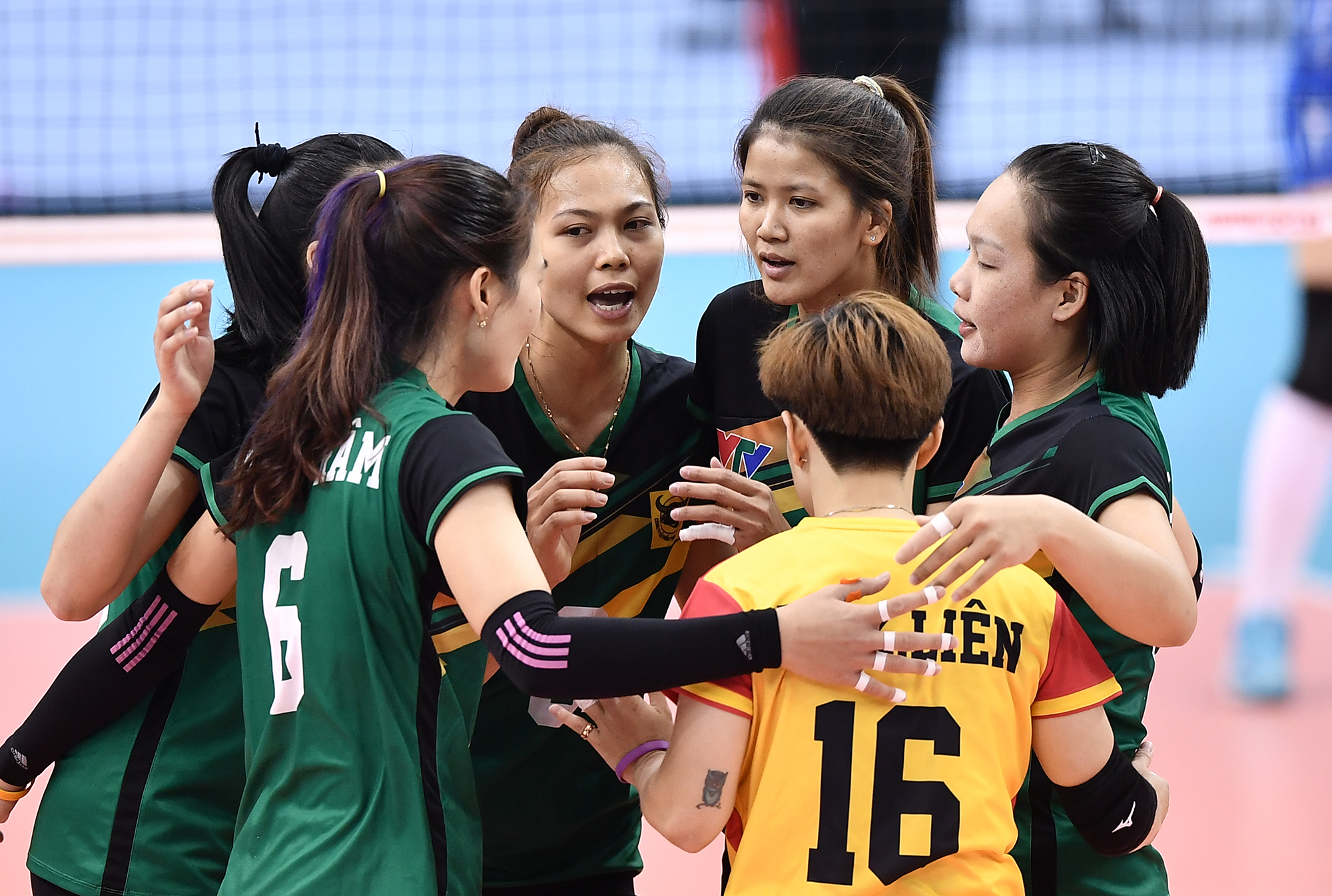 VTV Binh Dien Long An took an initial lead in the first set 4-0 and 11-1 before Binagar Turkmenistan requested for their second time-out. Matkerimova Guzal from Binagar Turkmenistan smashed a monster block and the score rallied to 6-16 following scintillating spikes by Tezhiniyazova Leyli and Nurgeldiyeva Chynar. However, as VTV Binh Dien Long An could always penetrate their rival’s defence quite easily, they soon finished the set with a fast block 25-10. 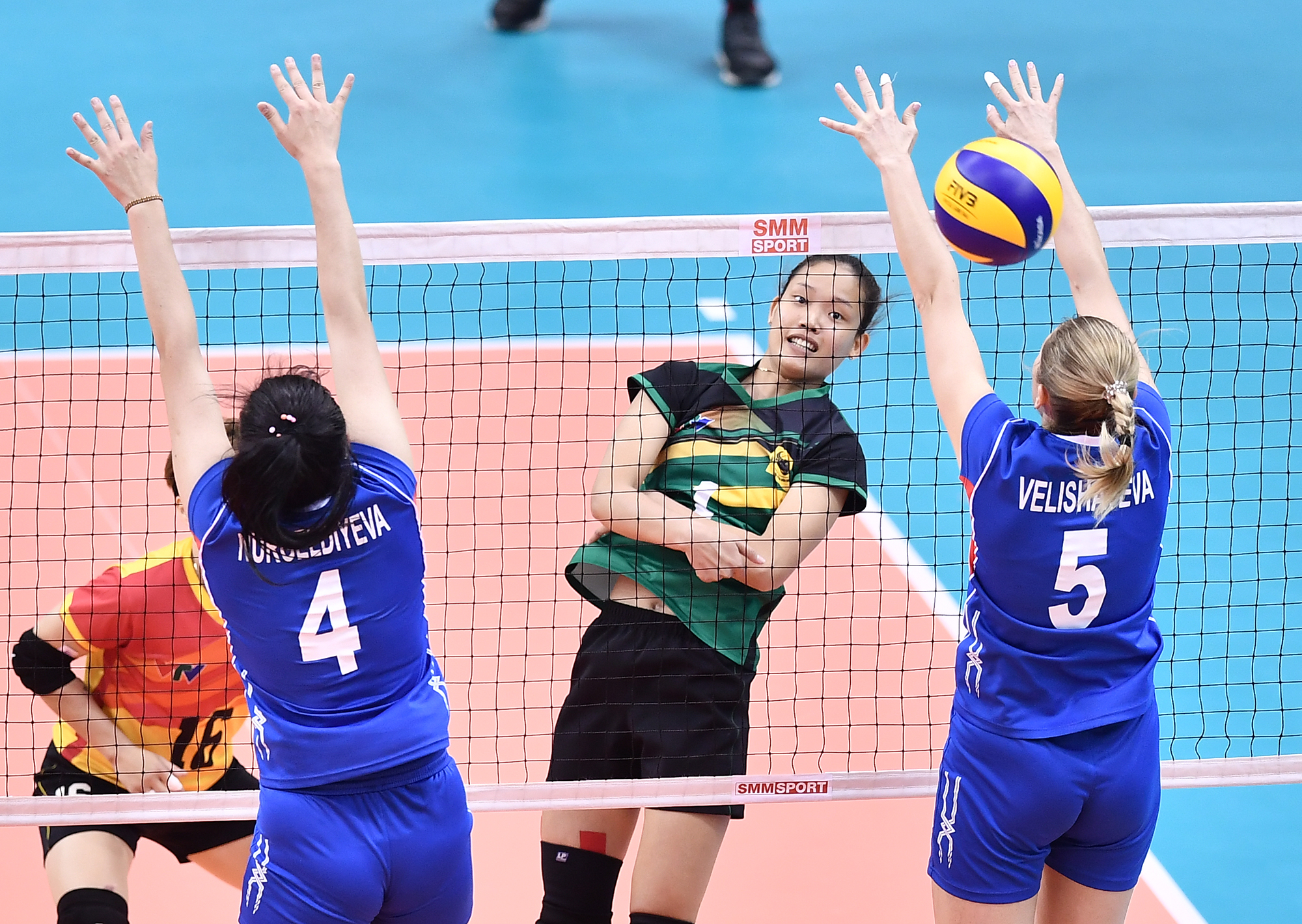 The third set was a close at the beginning as both sides traded points before VTV Binh Dien Long An advanced 8-5 and 16-6. In spite of a gallant fight featuring impressive blocks and attacks, Binagar Turkmenistan couldn’t make a difference due to a bunch of errors as Nguyen Hoang Anh Ngoc helped VTV Binh Dien Long An seal the set 25-14 and the match 3-0 with a decisive attack. 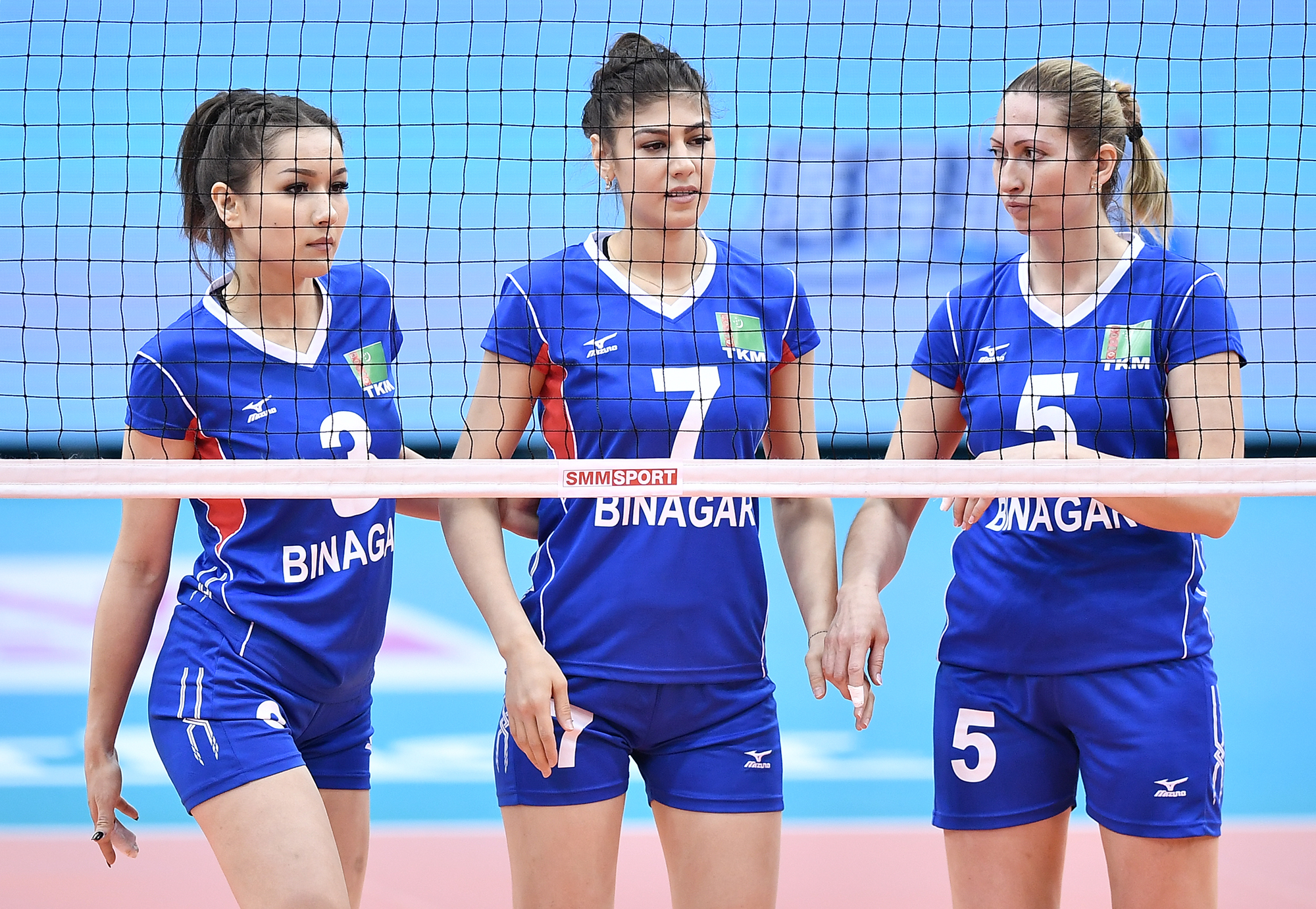