Lausanne, Switzerland, September 21, 2020 – Yuki Ishikawa made his debut with Japan’s national team at the 2014 Asian Games, at the young age of 18. His outstanding court sense, athleticism and refined technique catapulted him into the volleyball limelight and secured his place as one of the most dependable players in the Japanese squad.

At 192 centimetres tall, Ishikawa is smaller than many players in his position, but his exceptional leaping ability and punchy spiking regularly confound opposing defenders.

At the 2019 FIVB Volleyball Nations League, he was among the top scorers in the preliminary round, collecting 193 markers. He led Japan in scoring on five occasions, including his 28-point top scoring performance against Argentina. 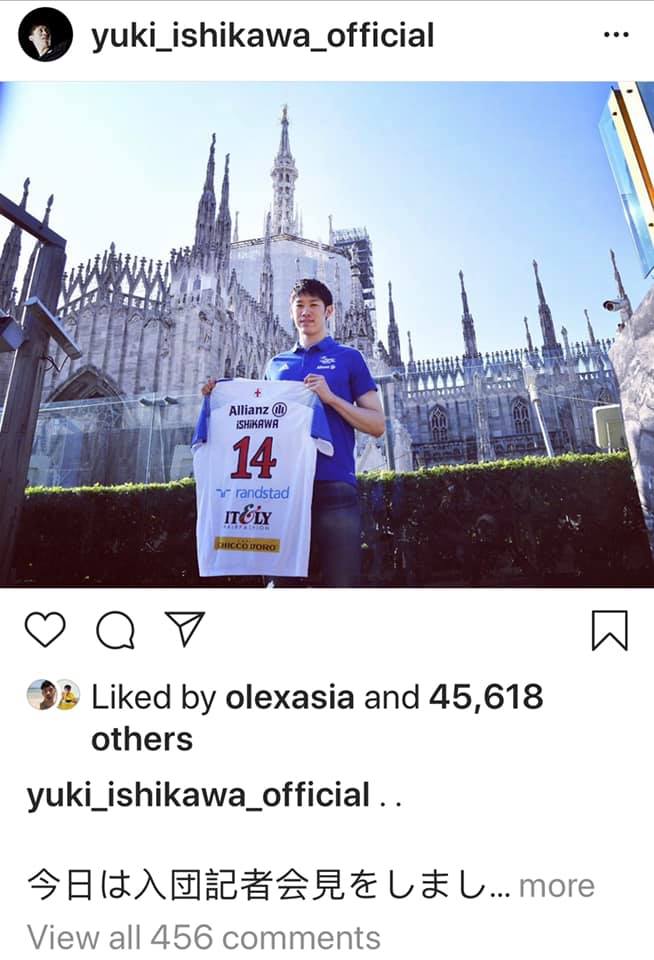 Ishikawa began playing volleyball at his elementary school. From an early age, he knew how to lead a team to victory and captured triple crowns for two years in a row while attending Seijo High School.

At age 18, he was a rookie sensation with Chuo University, making him an easy pick for the national team coach. In that same year, he also turned heads when he signed his first contract with Italian club Volley Modena.

He then played the next two seasons for Top Volley Latina while still in college, before moving to Siena after graduating from university. He played for Kioene Padova before his latest transfer to Power Volley Milano.

Ishikawa received the Best Outside Hitter award at the 2019 FIVB Volleyball Men’s World Cup, when Japan finished fourth overall. The team’s fourth-place finish at the World Cup was their best result in 28 years.

VINIT KUMAR READY TO LEAD INDIA TO THE NEXT LEVEL 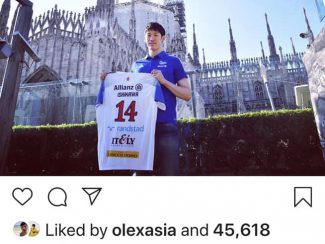 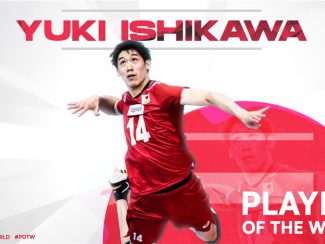