Tony Boy Liao, chairman of the PNVF’s National Team Department, said the committee members will discuss matters with the two coaches next week.

De Jesus was the last coach to lead the women’s national volleyball team to a SEA Games medal with a third place finish in 2005.

Alinsunurin led the men’s team to a silver medal in the 2019 SEA Games. 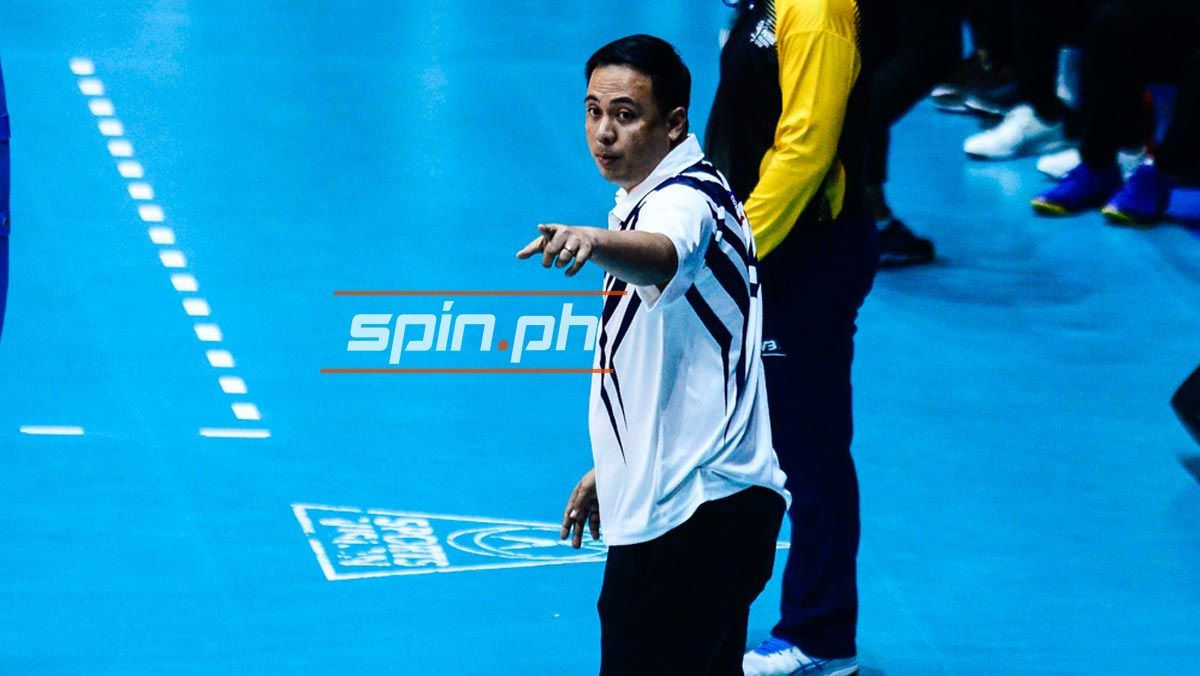 “That’s not yet final. We’re meeting on Monday to finalize it. It will also depend if they will accept it,” Liao said.

De Jesus was appointed coach of the Filipina spikers in 2018 under the Larong Volleyball sa Pilipinas Inc but it only lasted for few practices before he left due to personal matters and was replaced by Shaq Delos Santos. 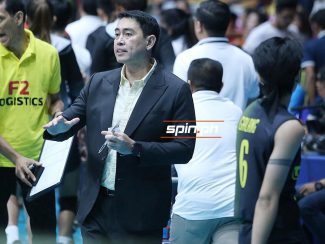 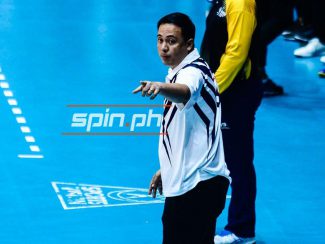