With scintillating wins against their respective rivals, Police, Al-Arabi, Al-Rayyan and Al-Ahli advanced to the best-of-three semifinals. Police are due to take on Al-Arabi and Al-Rayyan challenge Al-Ahli in their first semifinal matches on April 1.

The quartet will then play the rematch with the same rivals in their second semifinal encounters on April 4. Among the four participating teams, only two teams which make a clean sweep of both matches (April 1 and April 4) will secure their berths for the final showdown on April 10.

However, if any team hold their rivals to a 1-1 draw (following one win on April 1 and one loss on April 4 or vice versa), another match will take place on April 7 to decide the eventual winning team for a spot in the final. 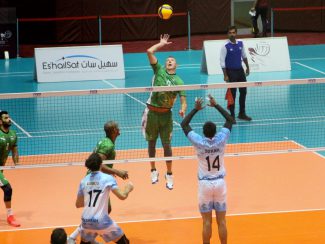