Shaoxing, China, August 2, 2019 – Reigning world champions VakifBank Istanbul of Turkey were placed in Pool B as a press conference ahead of the 2019 edition of the FIVB Volleyball Women’s Club World Championship was held in Shaoxing on Monday last week. The city will host eight of the top clubs in the world who will play for the title of world champion from December 3 to 8 in China’s eastern Zhejiang province. 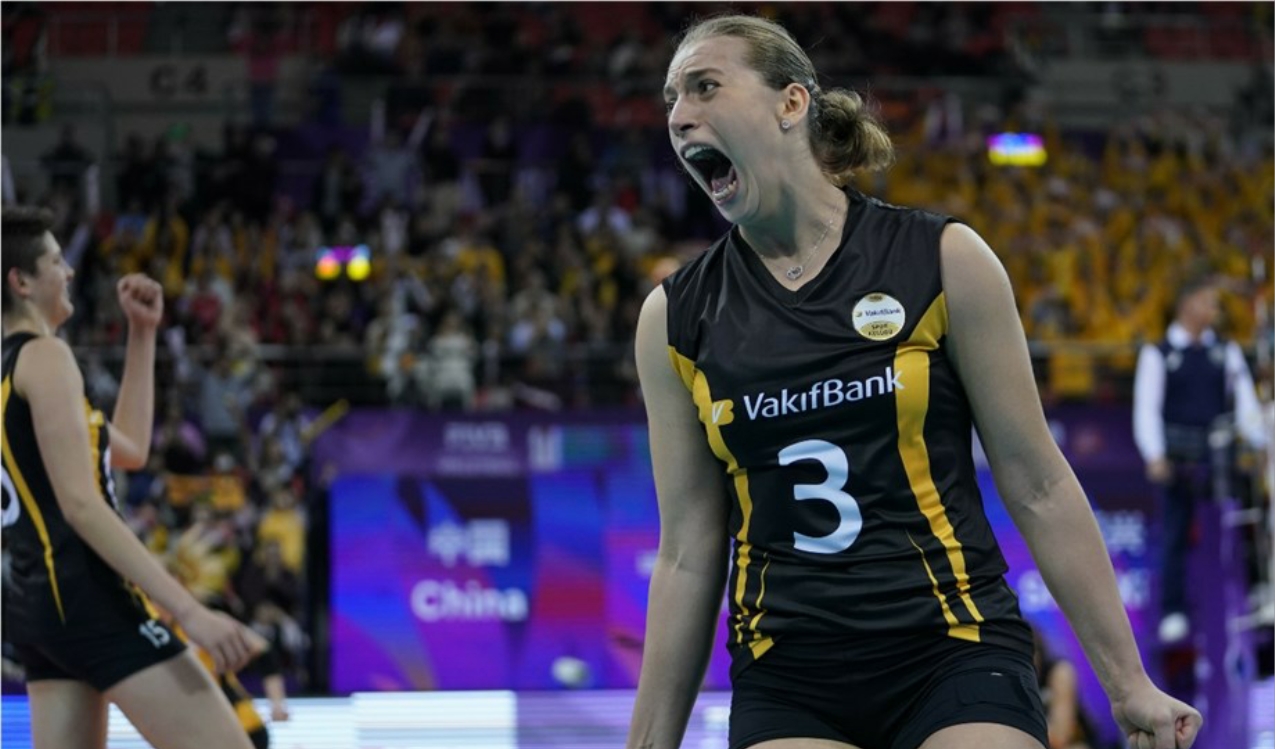 VakifBank Istanbul will take on three other clubs in Pool B, including Tianjin Bohai Bank Volleyball Club of China, Igor Gorgonzola Novara of Italy and Dentil Praia Clube of Brazil. The four clubs set to compete in Pool A are Guangdong Evergrande Volleyball Club of China, Imoco Volley Conegliano of Italy, Minas Tenis Clube of Brazil and Eczacibasi Vitra Istanbul of Turkey.

The competition returns to Shaoxing for a second consecutive year and is the final highlight on the 2019 volleyball calendar.  Matches will be played at the Shaoxing Olympic Sports Center from December 3 to 8. 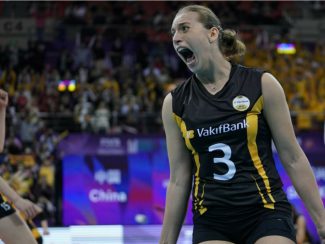 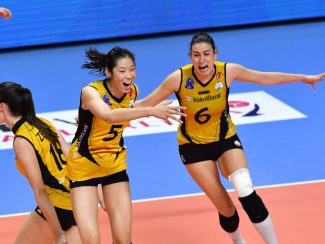