Kien Giang, Vietnam, May 11, 2019 – Hosts VTV Binh Dien and Thailand U23 sealed their first win at the 2019 “VTV Binh Dien Cup” International Women’s Volleyball Tournament at Kien Giang Gymnasium on Saturday, with the former thrashing Nanjing with ease and the latter struggling to beat Vietin Bank in tie-breaker. 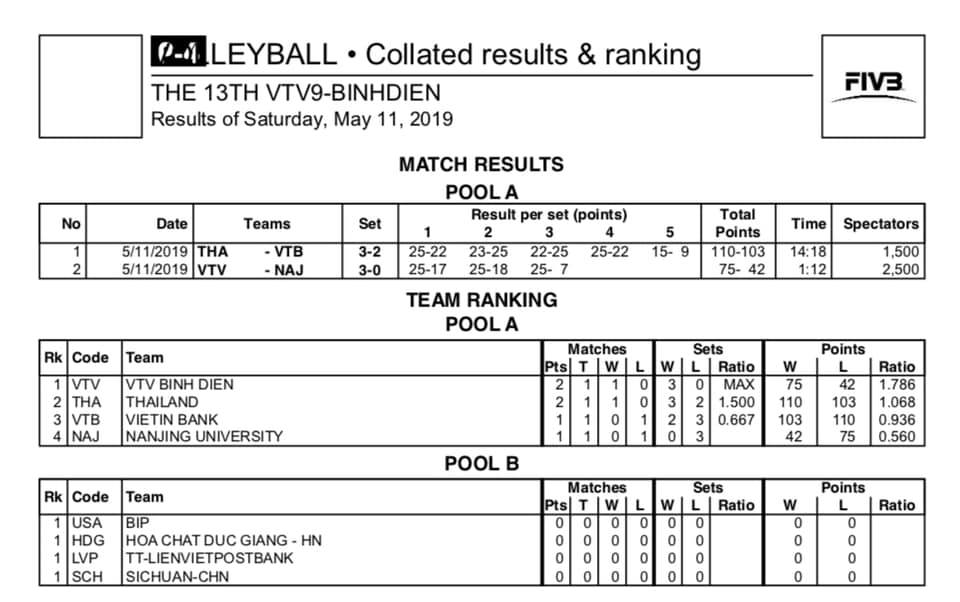 The 13th edition of the annual invitational tournament from May 11 to 19 officially kicked off on Saturday, with a total of eight teams strutting their stuff in the nine-day competition. VTV Binh Dien, China’s Nanjing, Vietin Bank and Thailand U23 are in Pool A, while Pool B comprises USA’s BIP, China’s Sichuan, Thongtin Lienvietpostbank and HC Duc Giang. 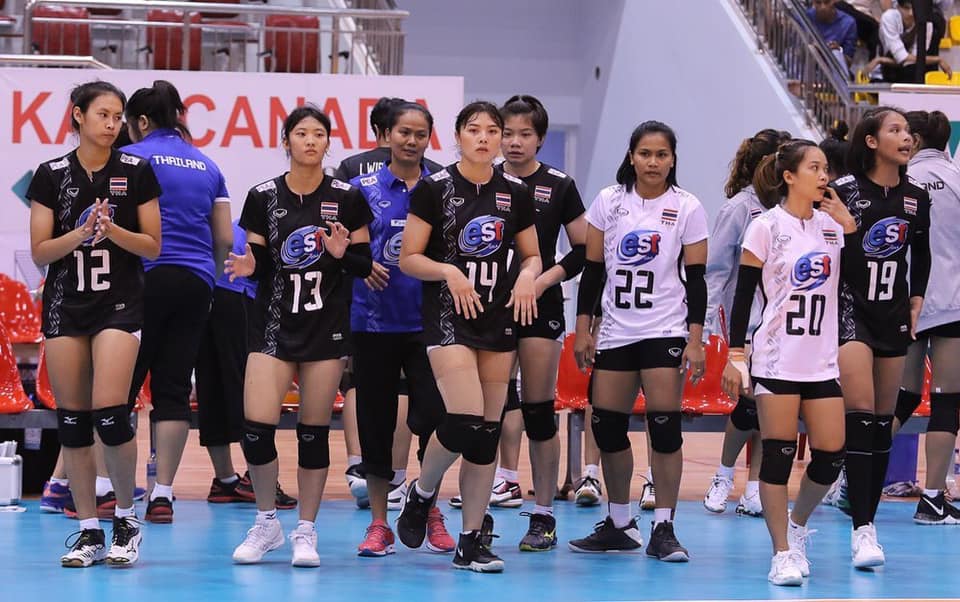 All participating teams play pool round-robin preliminaries from May 11 to 16, with only top two teams from each pool advancing to the cross semi-finals. Teams finishing third and fourth places in each pool will be relegated to 5th-8th classification round.

On Saturday, Thailand U23, which have been gaining experience and composure in their preparation for the 3rd Asian Women’s U23 Volleyball Championship to be held in Hanoi, Vietnam from July 13 to 21, fielded an impressive lineup in their opening match against Vietin Bank. As the Thai team sent in Wipawee Srithong and Wachareeya Nuanjam, both of whom joined the Thailand women’s national team in the last year’s VNL, and teen sensation Thanacha Sooksod, Vietin Bank were strengthened by Xuan Nguyen, Bui Thi Hue and Thuy Le. 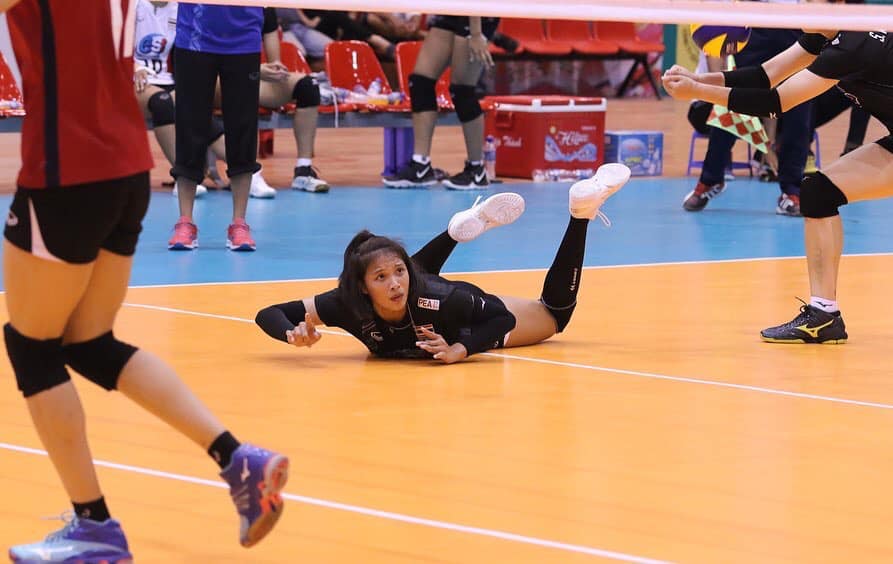 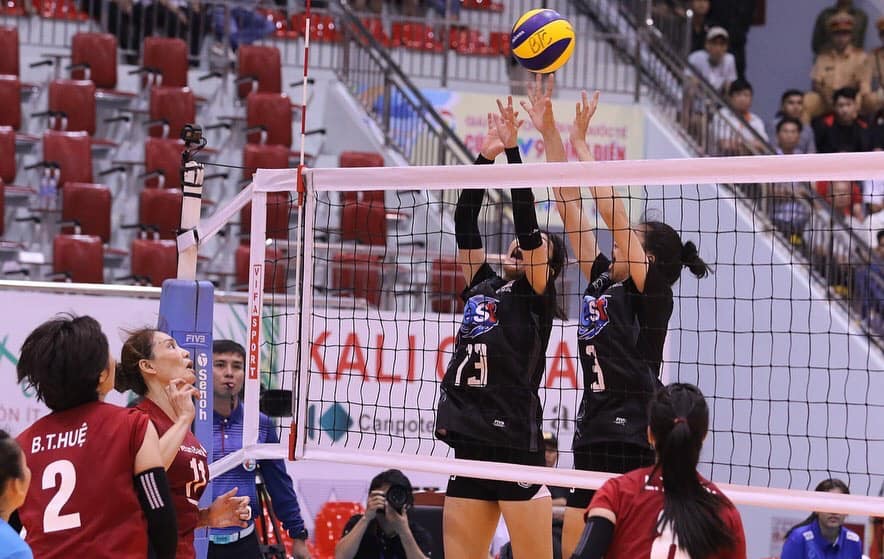 At the end of the opening match, the host nation entertained all visiting teams and officials and a large crowd of local spectators at the venue with graceful performances during the opening ceremony, which saw all participating players in attendance wearing formal Vietnamese traditional outfits. 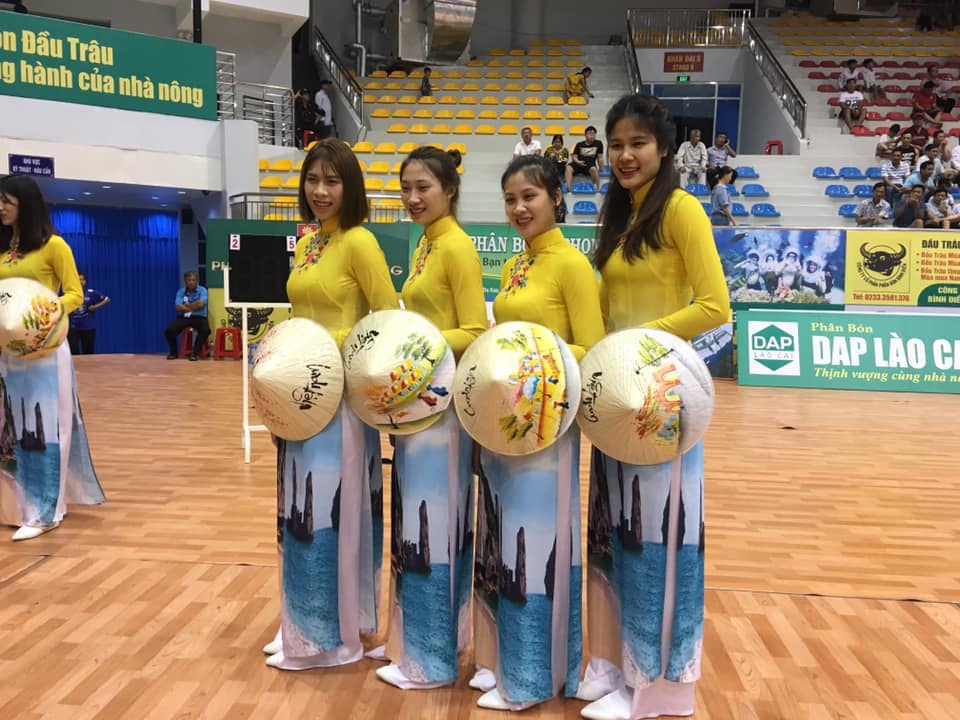 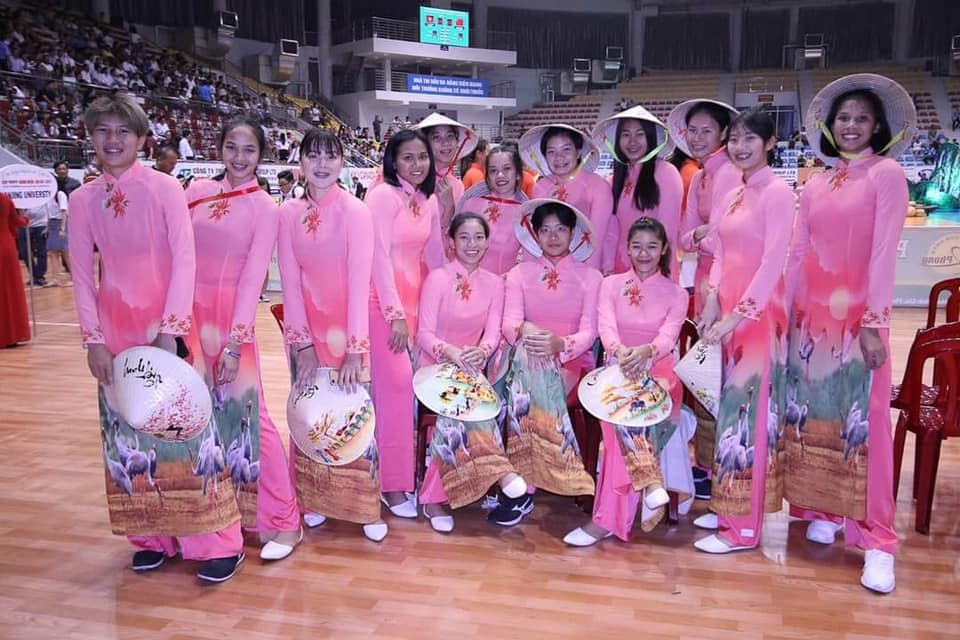 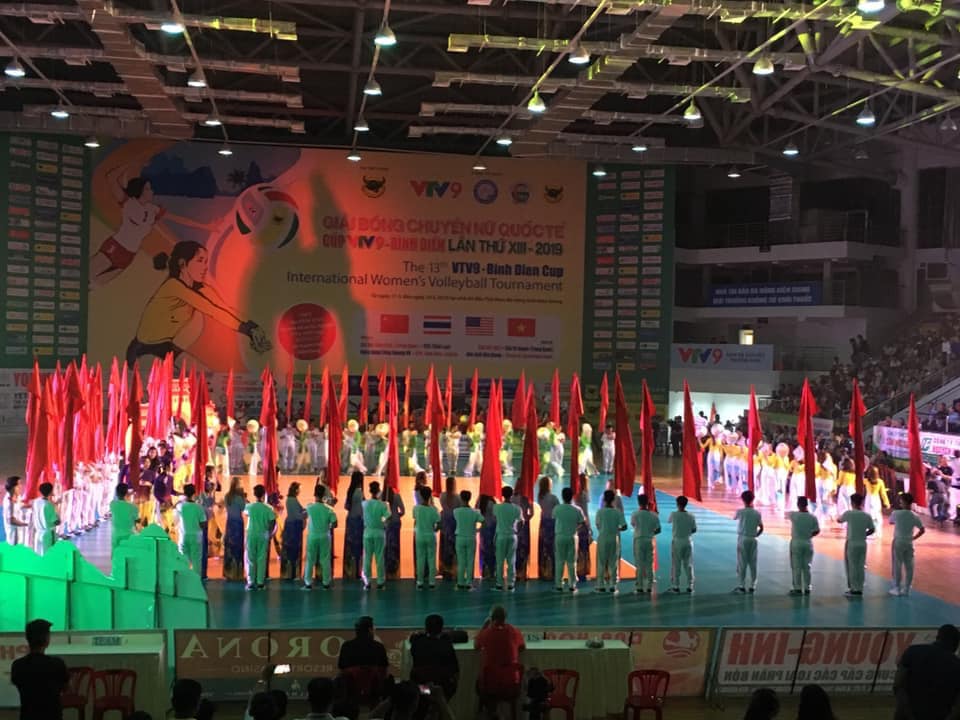 In Pool B encounters on Sunday, China’s Sichuan will open their campaign with Thong Tin Lienvietpostbank and BIP, second place in the previous edition last year, are due to take on HC Duc Giang. 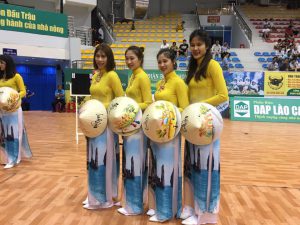 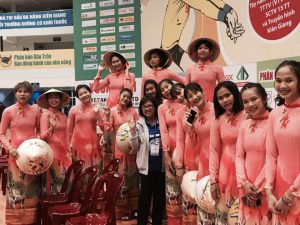 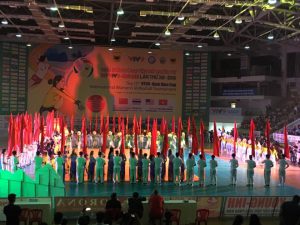 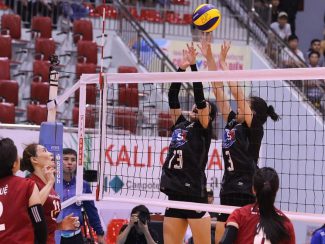 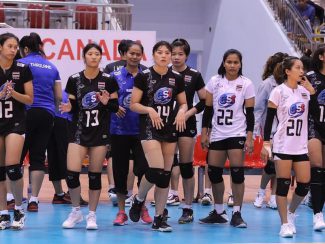 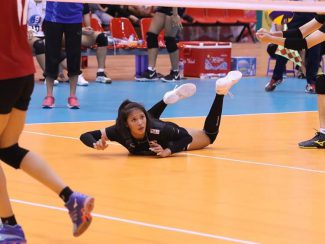 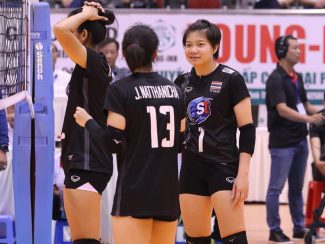 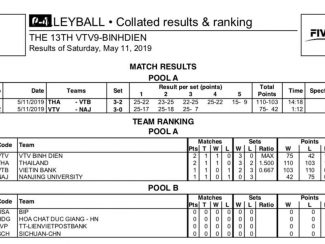 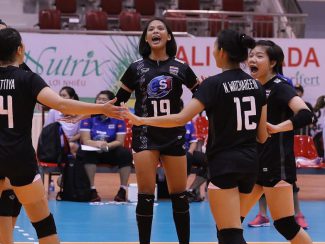