TIANJIN, SHANDONG THROUGH TO FINAL OF CHINESE WOMEN’S CHAMPIONSHIP

Bangkok, Thailand, October 2, 2020 – Tianjin pulled off a stunning 3-2 win against unbeaten Jiangsu to cruise to the final showdown of the Chinese Women’s Volleyball Championship in Jiangmen, China on Thursday. 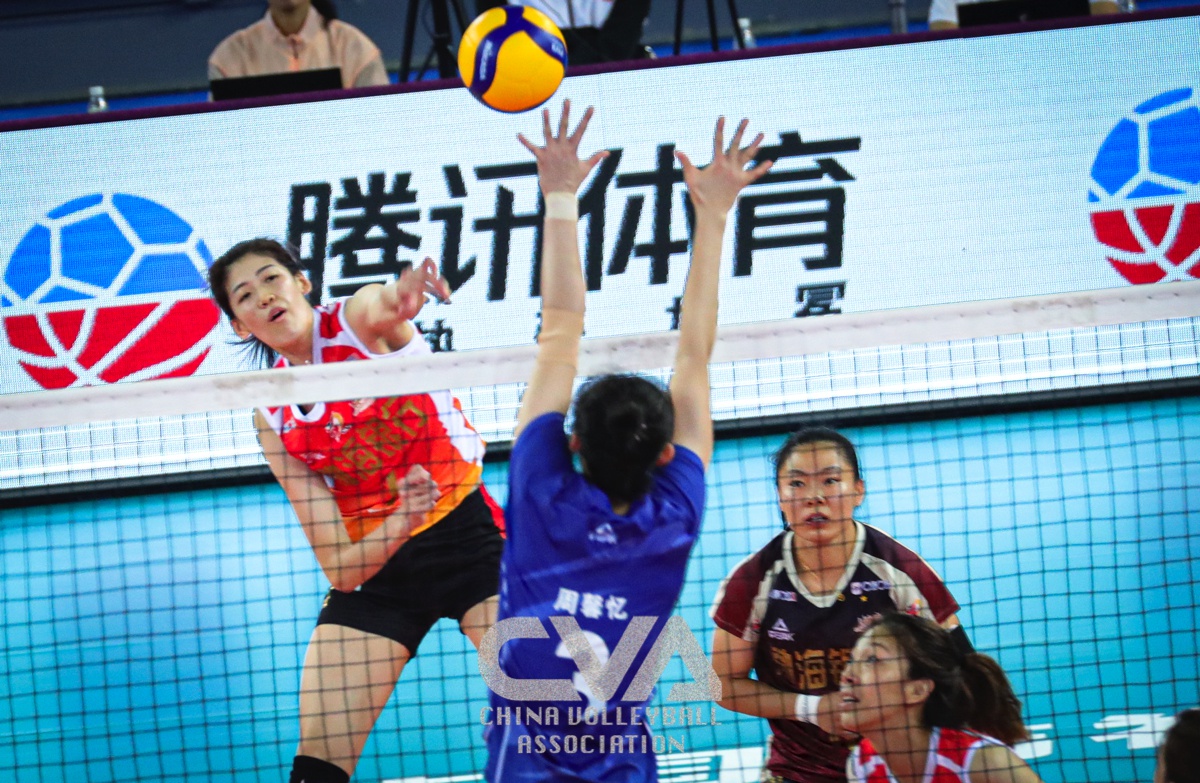 The match between Tianjin and Jiangsu turned out to be a clash of the Titans as both sides tried to perform their best. As the devastating left-hander Li Yingying, 20, spearheaded Tianjin, Jiangsu were also strong with the likes of Zhang Changning and Gong Xiangyu, both of whom played for the gold medal-winning China national team at the 2016 Rio Olympic Games. 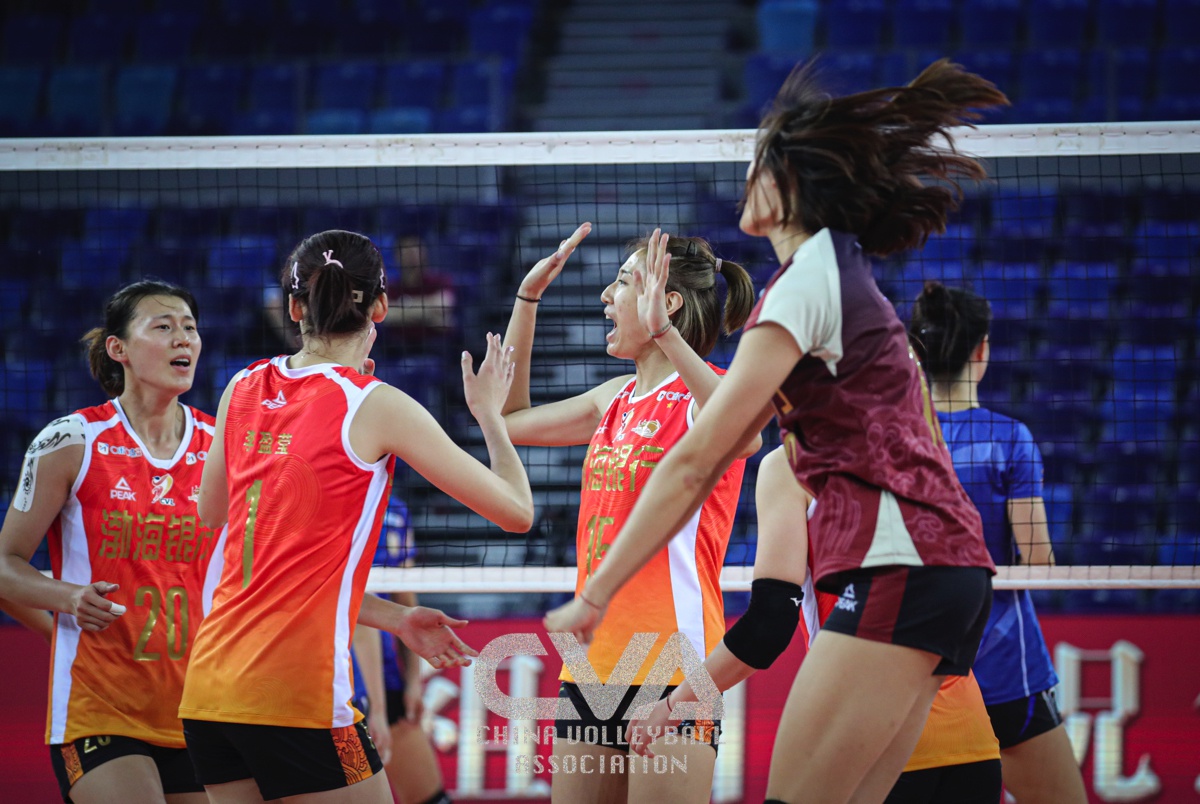 It was a see-saw battle as Tianjin took the hard-fought first set 27-25 before Jiangsu bounced back with mighty attacks and good blocks to claim the second set 25-20 for a 1-1 tie.

Tianjin regrouped in the third set, with Li Yingying tearing the Jiangsu’s defence apart with her fierce spikes for the 25-20 win. Despite trailing 1-2, Jiangsu did not give up in the fourth set as they intensified their defence, allowing the rivals difficulties in attacking. Jiangsu came to life after winning the set 25-18, forcing Tianjin to play a do-or-die tie-breaker.

The decider saw Tianjin remain in great form to rally past Jiangsu 15-10. The Tianjin’s thrilling 3-2 win not also secured a final berth, but also avenged the first-round loss to the same rivals. 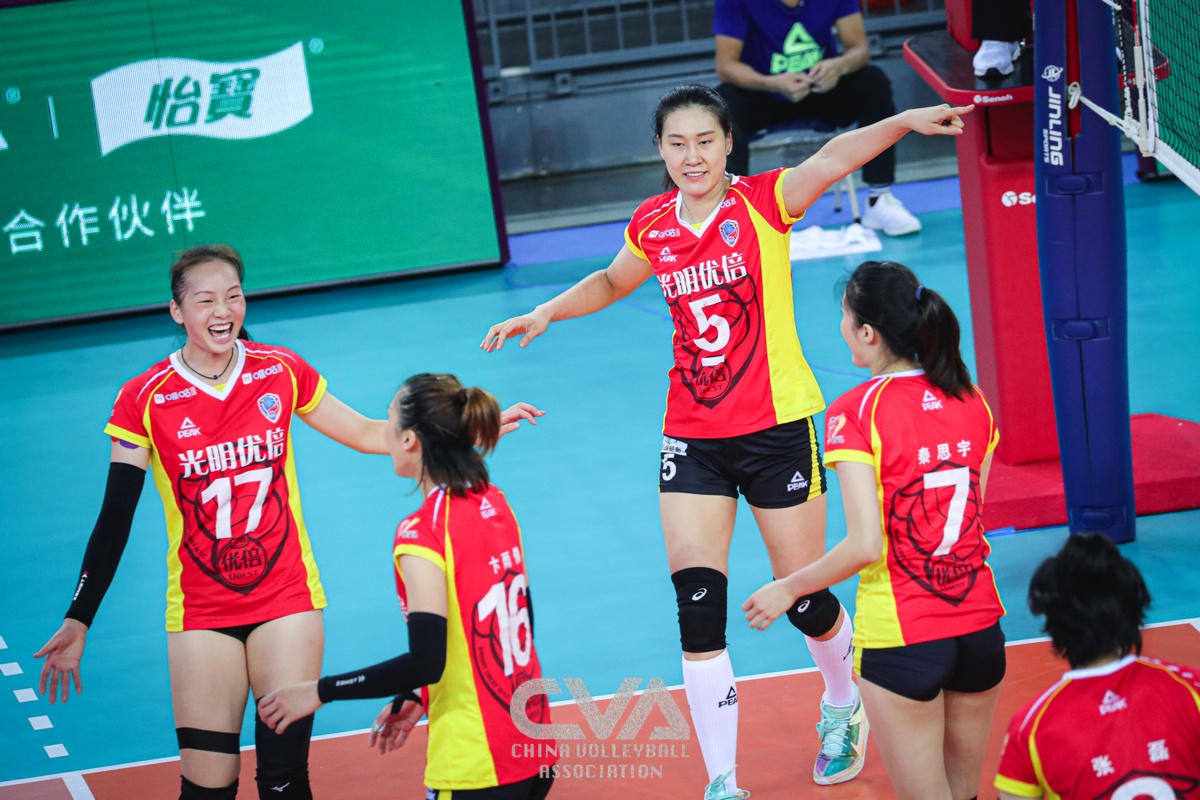 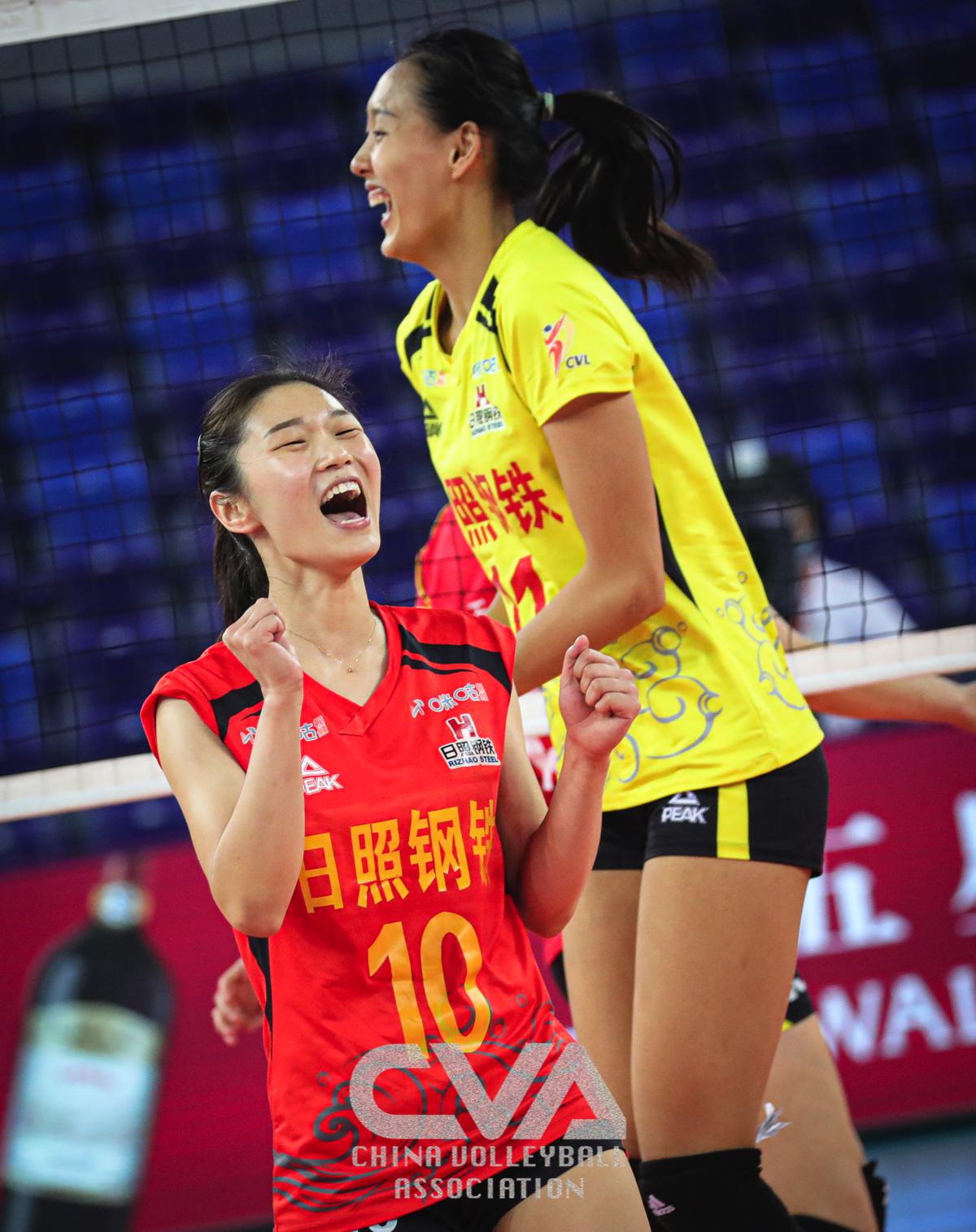 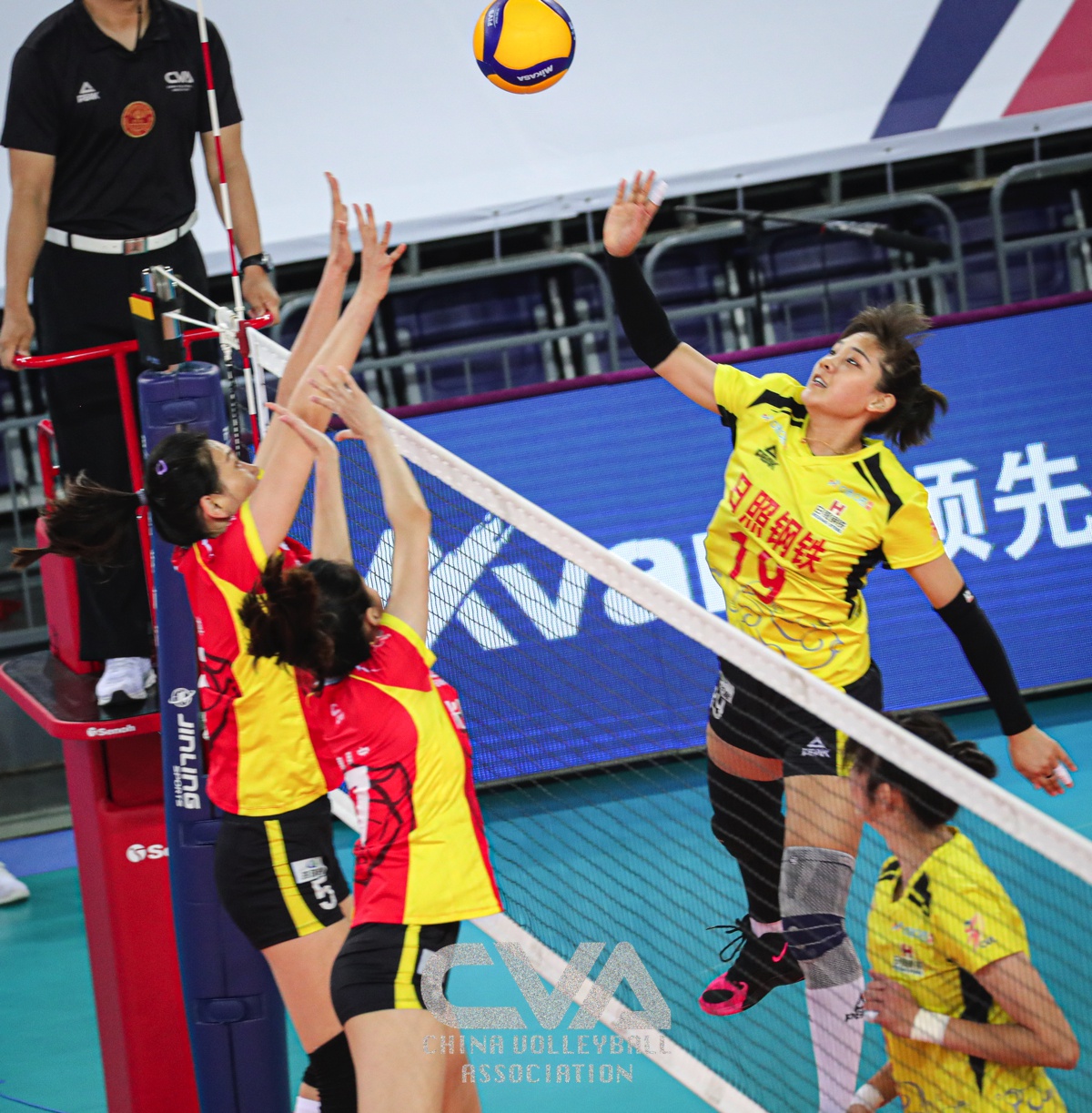