Powerful Shimizu Kunihiro chipped in with 22 points for Panasonic Panthers including 18 attacks from 31 attempts and three aces, while Nguyen Van Hanh led Ho Chi Minh City with 14 points from 10 kills from 23 attempts and 4 effective blocks.

Pool D features only three teams after Iraq did not submit O-2 form and relevant documents to the organisers. Panasonic Panthers and Ho Chi Minh City had already beaten Hong Kong China’s Dragon Team in their first match and with two straight losses, Dragon Team could not make the cut for the next round, leaving the remaining two teams to battle it out for the Pool D top spot on Saturday. Panthers were seemingly going through the motion since the beginning of the first set, but both sides’ resilience was showcased through spectacular blocking and powerful attacks. As Panthers briefly dominated the set to take a narrow 17-16 lead, using a fusion of skill and brute force from Shimizu and Tatsuya, Ho Chi Minh City came roaring back through sensational blocking punctuated by an imposing spikes from Le Thanh Giang and Nguyen Van Hanh to level at 20-20. However, the Japanese side played superbly to run away with it through impregnable wall and thundering spikes to win the hard-fought first set 25-22. 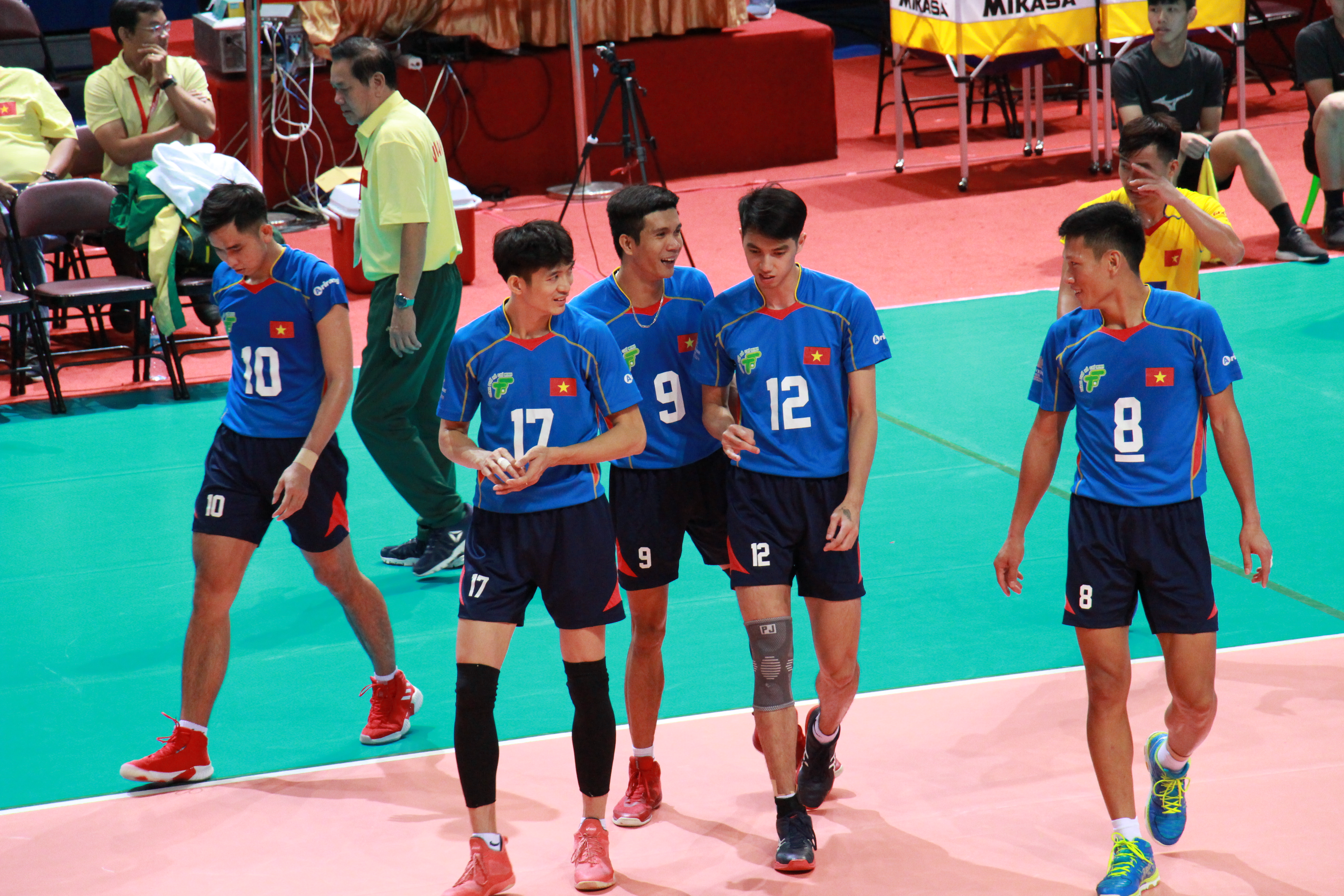 The second set turned out to be a one-way traffic, with Panasonic Panthers positioning themselves well for the counter-attacks. Taking an early 15-6 lead, the Japanese giants showcased a dose of grit, puncturing the Vietnamese defence with their destructive attacks. Ho Chi Minh City tried hard to make a comeback, but their efforts were in vain. The Japanese took the comfortable second set 25-14. The third set remained another one-sided battle. Panasonic Panthers’ standard of play reached great heights and the Vietnamese still had no answer to the indomitable rivals’ exceptional tactics and dangerous attacks from Shimizu. The Japanese team led by wide margin 24-14, allowing the lower-ranked rivals only one more point from a fast cross-court attack from Nguyen Van Du before Shin Takahiro, who was just fielded in the third set, hit a sharp shot to end the Vietnamese challenge. Panasonic Panthers captured the easy set 25-15 and match. 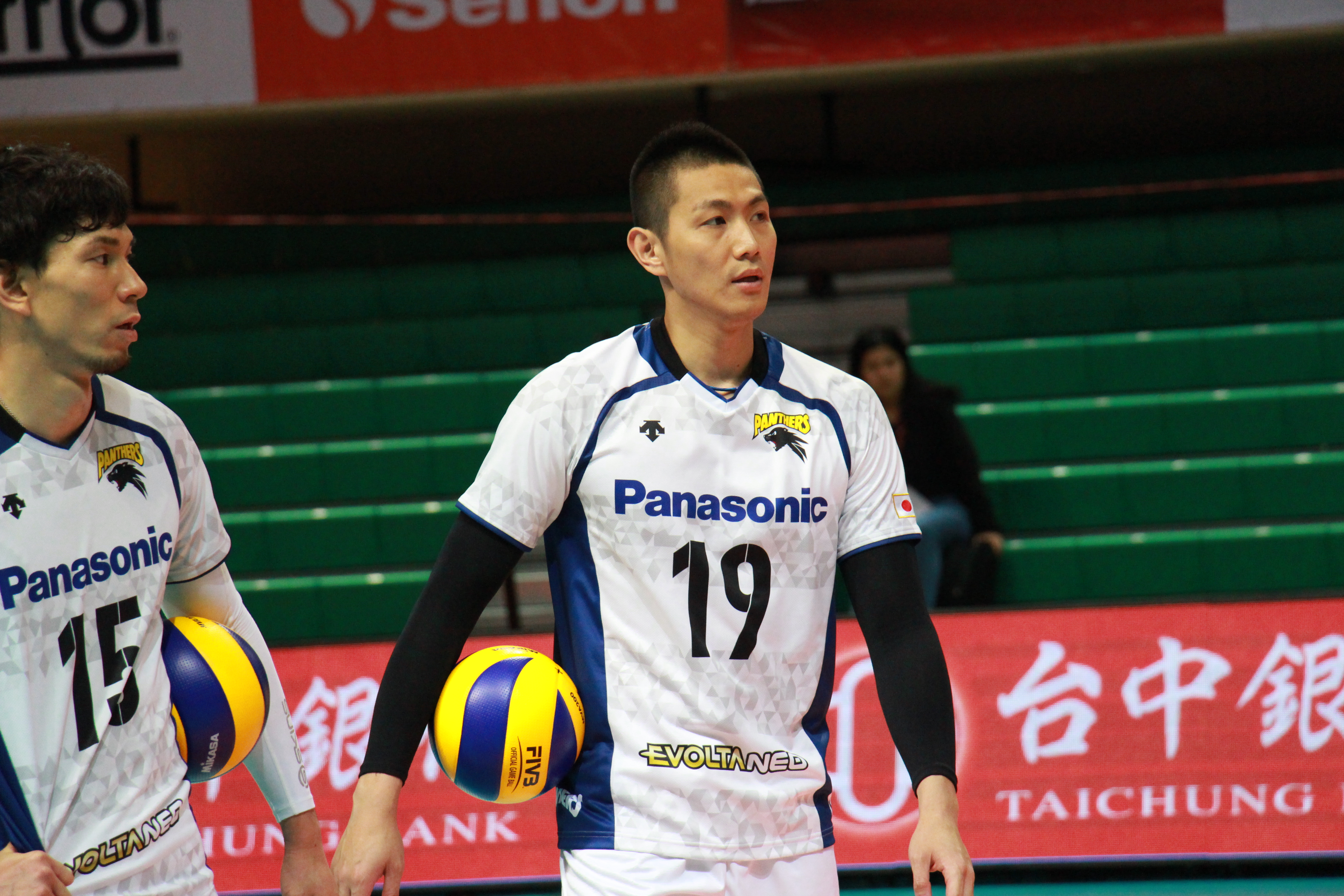 “I think it’s good to win the first set as we played a little nervous and we played with more relax in the second set. Our League in Japan has just finished on April 14 and we then came here to take part in the championship. That’s why we have a really short time to train together. We allowed Polish Michel Kubiak a rest day. He did not play in this match because he played many games with us in Japan and we just want him to take some more rests. We still have more matches to play here. As any team from Japan have never won the Asian Men’s Club title, we just eye the Japan’s maiden victory here. However, teams from Iran and Qatar are also strong and we can’t underestimate them,” Panasonic Panthers head coach Shinji Kawamura commented after the match.