The 26th women’s event on the 2018-2019 FIVB World Tour calendar, the Nanjing Open is the seventh of nine international beach volleyball events to be played in China as Friday’s pool play matches will set the field for Saturday’s elimination bracket schedule that advances four teams to Sunday’s medal rounds.

Leading the Japanese effort Thursday was the top-seeded qualifying team of Yurika Sakaguchi/Chiyo Suzuki along with ninth-seeded compatriots Satono Ishitsubo/Asami Shiba.  Thursday’s win over a team from Germany was Sakaguchi and Suzuki’s second win of the competition as the top-seeded team had to win a Japanese country quota match Wednesday to advance to the qualifier.

Ishitsubo and Shiba had to win two qualifying matches Thursday, including a 2-0 (21-19, 23-21) victory in 36 minutes over Aleksandra Gromadowska/Jagoda Gruszczynska of Poland.  The fourth-seeded Polish pair had placed fourth this past weekend at the Silk Road stop in Nantong, China. 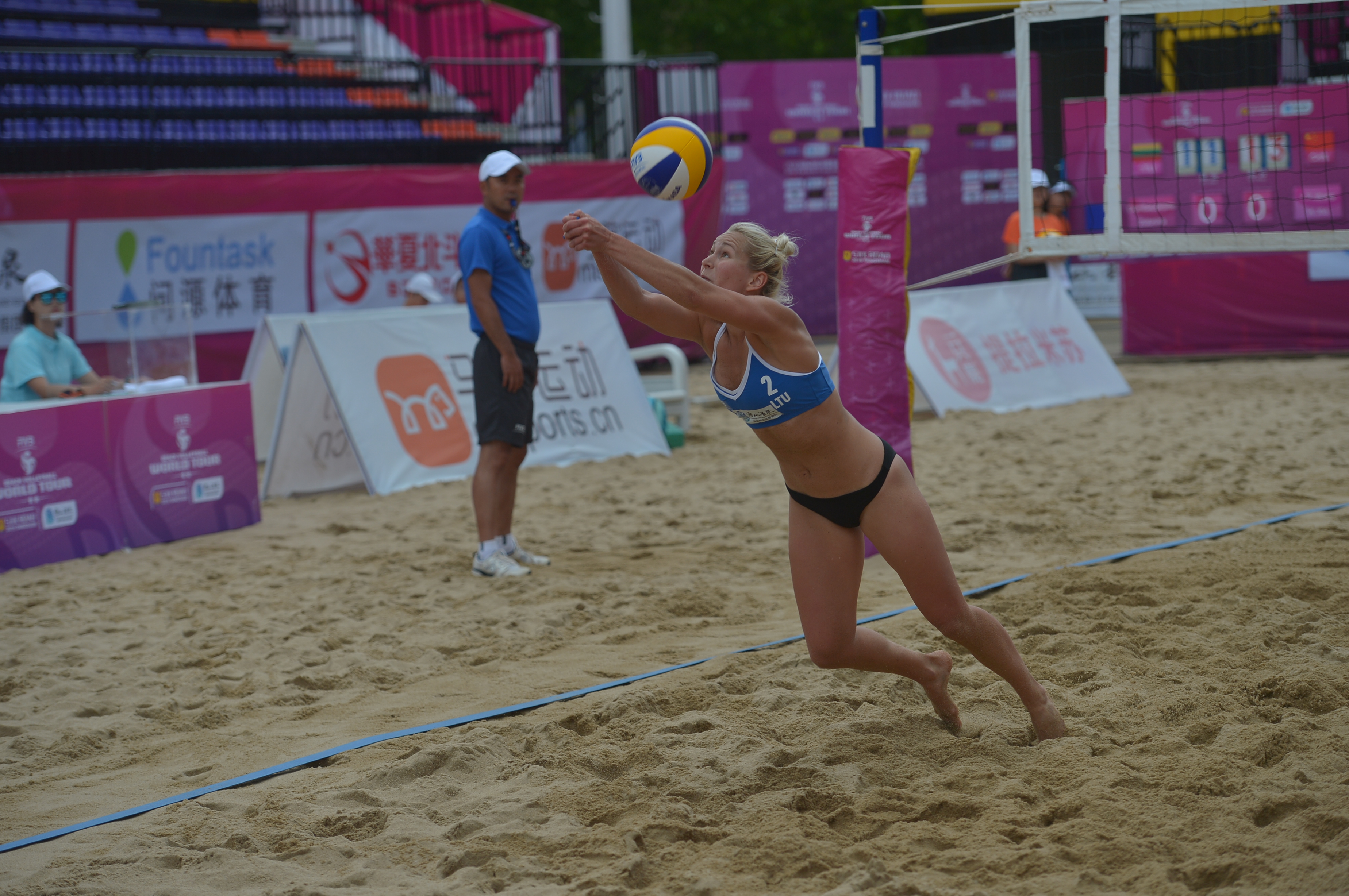 Horta and Angela are seeded first this week as the Brazilians hope to win their country’s second gold medal in Nanjing after compatriots Josemari Alves/Liliane Maestrini won the inaugural Silk Road title by defeating China’s Fan Wang/Xinyi Xia in the 2018 finals.

Also competing in the Silk Road Nanjing Open are 2019 FIVB World Championship participants Leonie Kortzinger/Sarah Schneider of Germany and Mailen Deliz/Leila Martinez of Cuba. The Germans are seeded ninth and are playing in Pool D with teams from Japan and China.

The 13th-seeded Deliz and Martinez, who captured a gold medal last season at a FIVB World Tour event, are competing in Pool A with Horta and Lavalle.  Last week in Nantong, Deliz and Martinez defeated the Brazilians in a three-set pool play match. 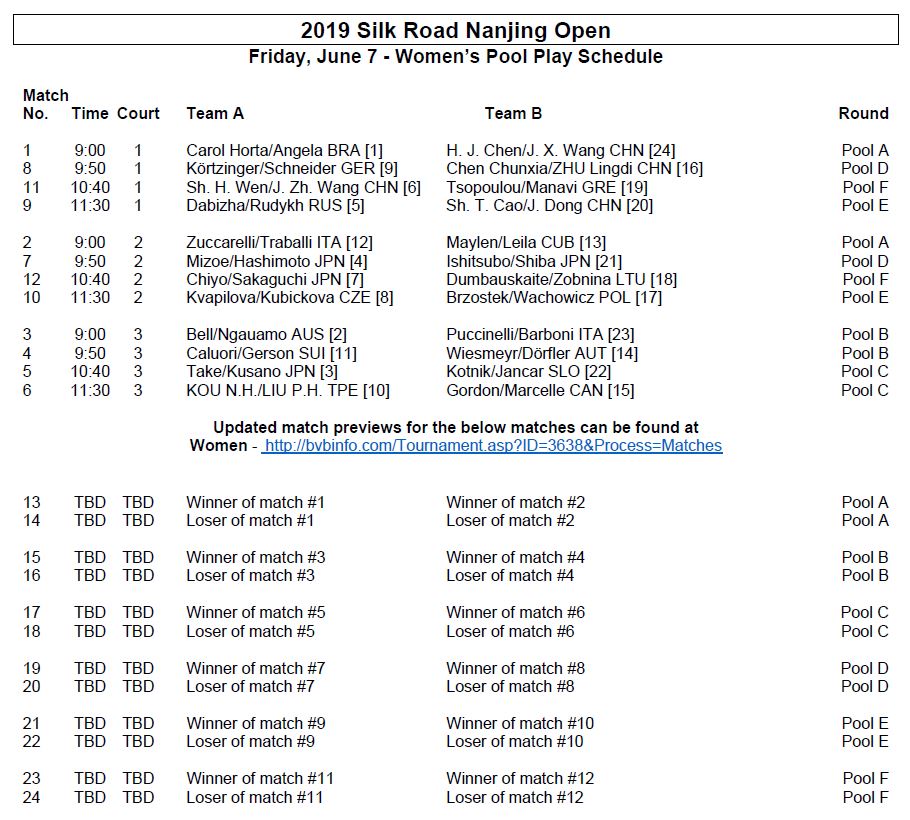 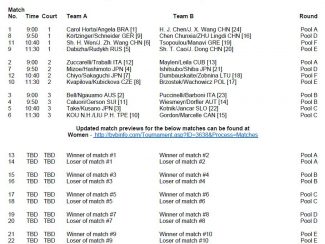 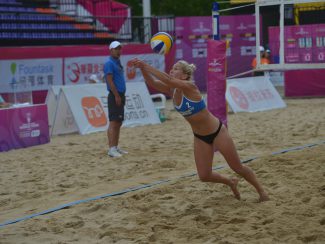 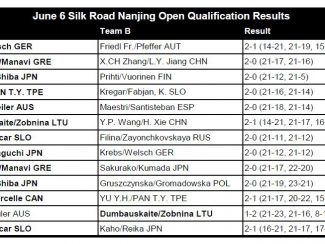 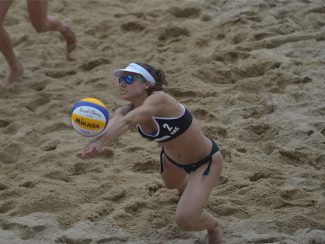