Lausanne, Switzerland, June 17, 2019 – Japan and Poland will be facing off for the sixth and final FIVB Women’s VNL Finals qualifying place when they meet in week five in Boryeong, Korea.

Week five is the fifth and final pool stage of the Women’s VNL and runs from June 18-20.

Japan are currently in sixth place on seven wins and 21 points, the same total as Poland. Six teams qualify for the VNL Finals which will take place in Nanjing, China from July 3-7, one of whom is China who are currently fifth.

Italy and Turkey, who sit first and second, have already qualified and Brazil and 2018 VNL champions USA, who lie in third and fourth place, are likely to join them this week.

Japan and Poland meet in the first match of their pool and then take on the Dominican Republic, who retain an outside chance of finishing sixth, and host nation Korea.

Belgium will be watching and ready to take advantage of any slip-ups from Japan and Poland. Gert Vande Broek’s team are on six wins and are four points behind them. They take on Italy, Turkey and Brazil at the Baskent Volleyball Hall in Ankara.

Last time out Belgium left Ruse, Bulgaria with victories over Bulgaria and Japan after they began with defeat to the USA. If they are to grab the final qualifying spot, they will need wing spiker Britt Herbots to continue the strong form that has allowed her to score 182 points so far.

The 19-year-old is one of four players in the pool aiming to pass the 200-point mark, along with Brazil’s Gabriela Braga Guimaraes who is on 198, Italy’s Indre Sorokaite with 179 and Turkey’s Ebrar Karakurt who is out to add to her tally of 176. 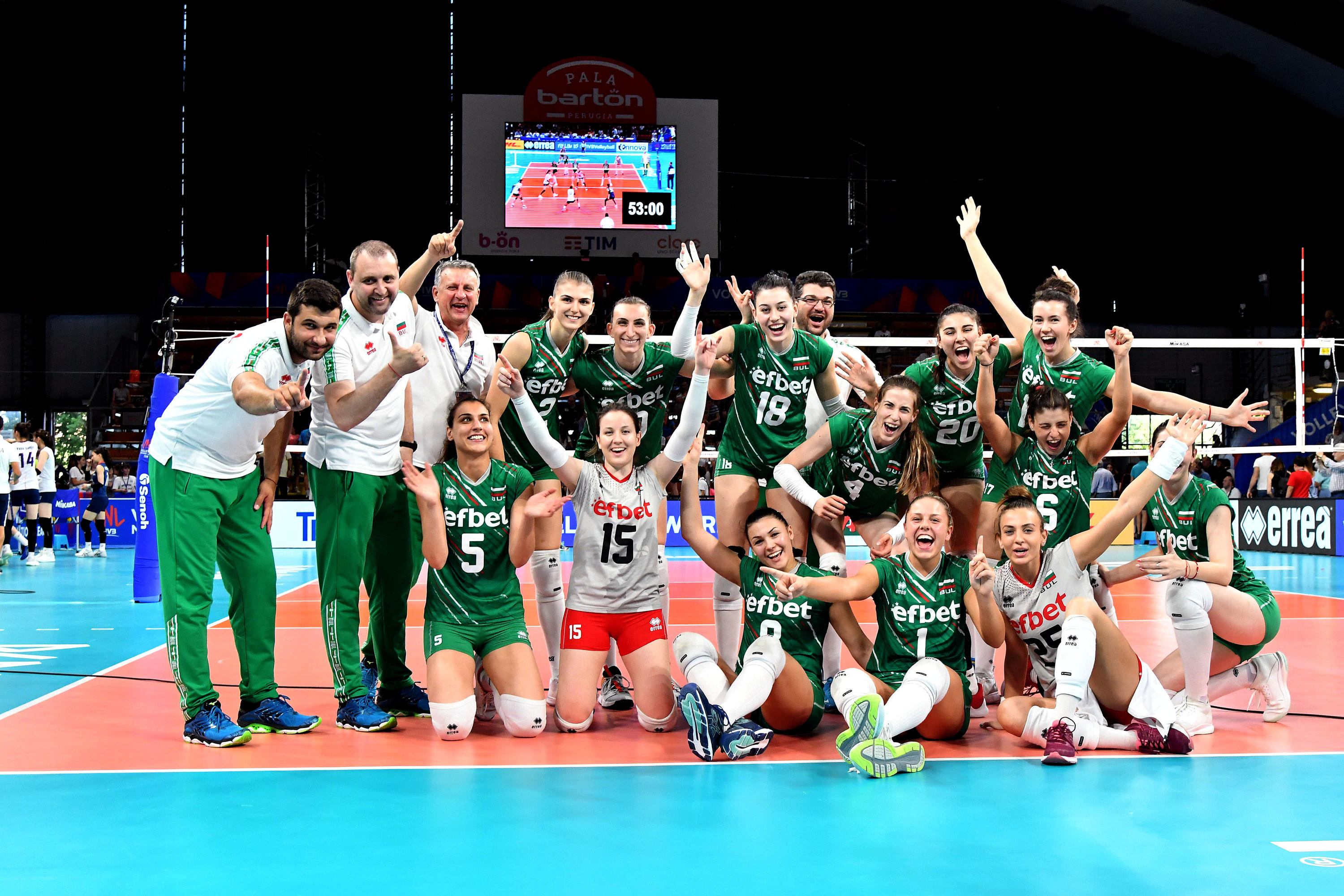 At the bottom of the rankings Bulgaria appear set for relegation after a campaign that has yielded four points from one win and 11 defeats. They are the lowest ranked Challenger team and five wins and 11 points behind the next lowest, which is the Dominican Republic.

Their sole win came in their most recent match, against Korea in Perugia and this week Ivan Petkov’s team will travel to Ningbo Beilun in China. They start off against reigning world champions Serbia, then take on the hosts before they wrap up the week against Germany. 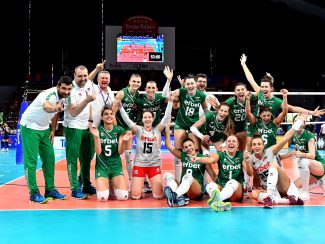 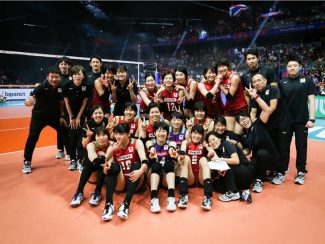