Lausanne, Switzerland, June 17, 2019 – After eleven straight weeks of competition for the senior players on the international beach volleyball circuit, the world’s elite performers will have a 12-day break while the juniors start playing on Tuesday in the FIVB Beach Volleyball Under-21 World Championships at Udon Thani, Thailand.

While senior teams from Australia and Brazil won the event this past weekend in Poland prior to the start of the 2019 FIVB World Championships on June 28 in Germany, Buenos Aires 2018 Youth Olympic champions Mariia Bocharova/Maria Voronina of Russia and David Ahman/Jonatan Hellvig of Sweden will be the featured teams this week at the U21 World Championships in Thailand. 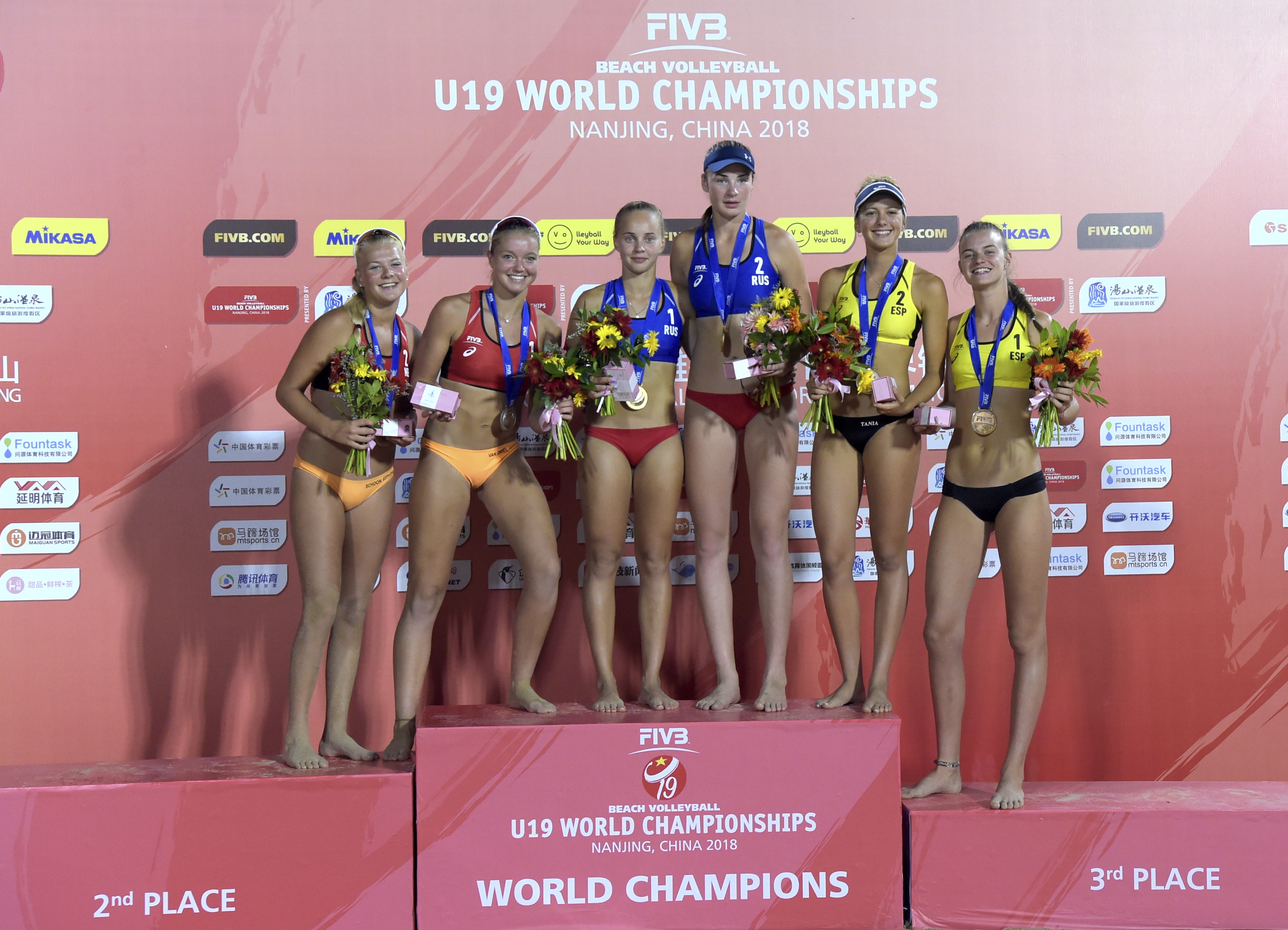 Schoon and van Driel, who placed ninth in the 2018 Youth Olympics after dropping a 2-1 (15-21, 21-12, 15-10) to Bocharova and Voronina in a 37-minute second-round elimination match in Buenos Aires, captured an FIVB World Tour gold medal at April’s event in Göteborg, Sweden.

While the 2018 under-19 world champions Denis Shekunov/Dmitrii Veretiuk are awaiting entry into this year’s under-21 event as the Russians are currently listed on the reserve list, Ahman and Hellvig did not compete in Nanjing last July.

The young Swedes defeated 2018 Under-19 World Championship silver medal winners Filip John/Lukas Pfretzschner of Germany in the Buenos Aires quarterfinals before capturing the gold medal on October 17 with a two-set win over Matthew Immers/Yorick de Groot of the Netherlands. 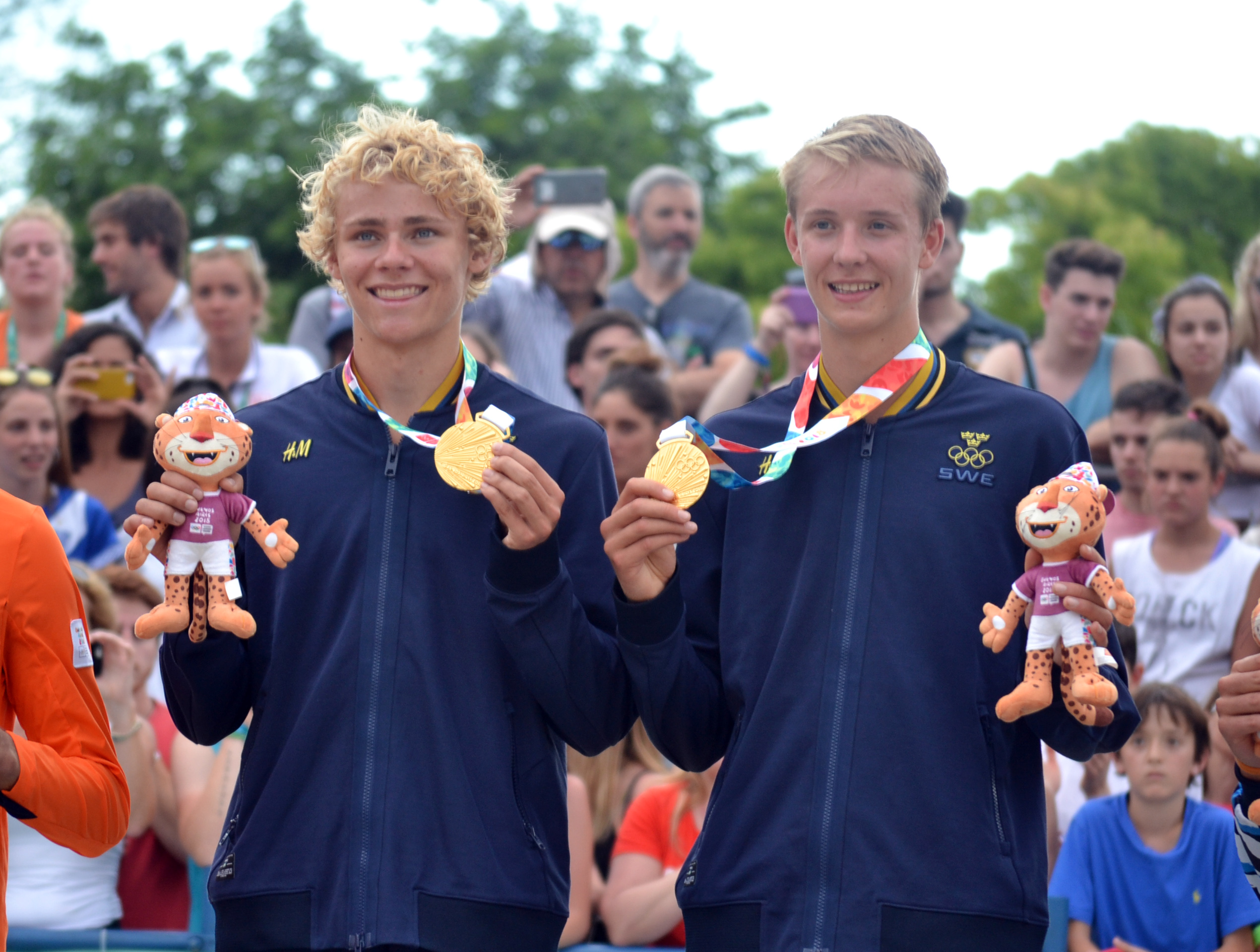 In last weekend’s World Tour action – in the final tune-up for the teams scheduled to compete in the 2019 FIVB World Championships in Germany – Australia’s Mariafe Artacho/Taliqua Clancy and Brazil’s Evandro Goncalves/Bruno Oscar Schmidt topped the podium in Poland by defeating pairs from the United States and Norway, respectively, in Warsaw.

Artacho and Clancy won their fifth FIVB World Tour gold medal together by defeating Kelley Larsen/Emily Stockman of the United States in the Warsaw finals. It was the third Aussie/American gold medal meeting this season with the down-under girls winning twice. 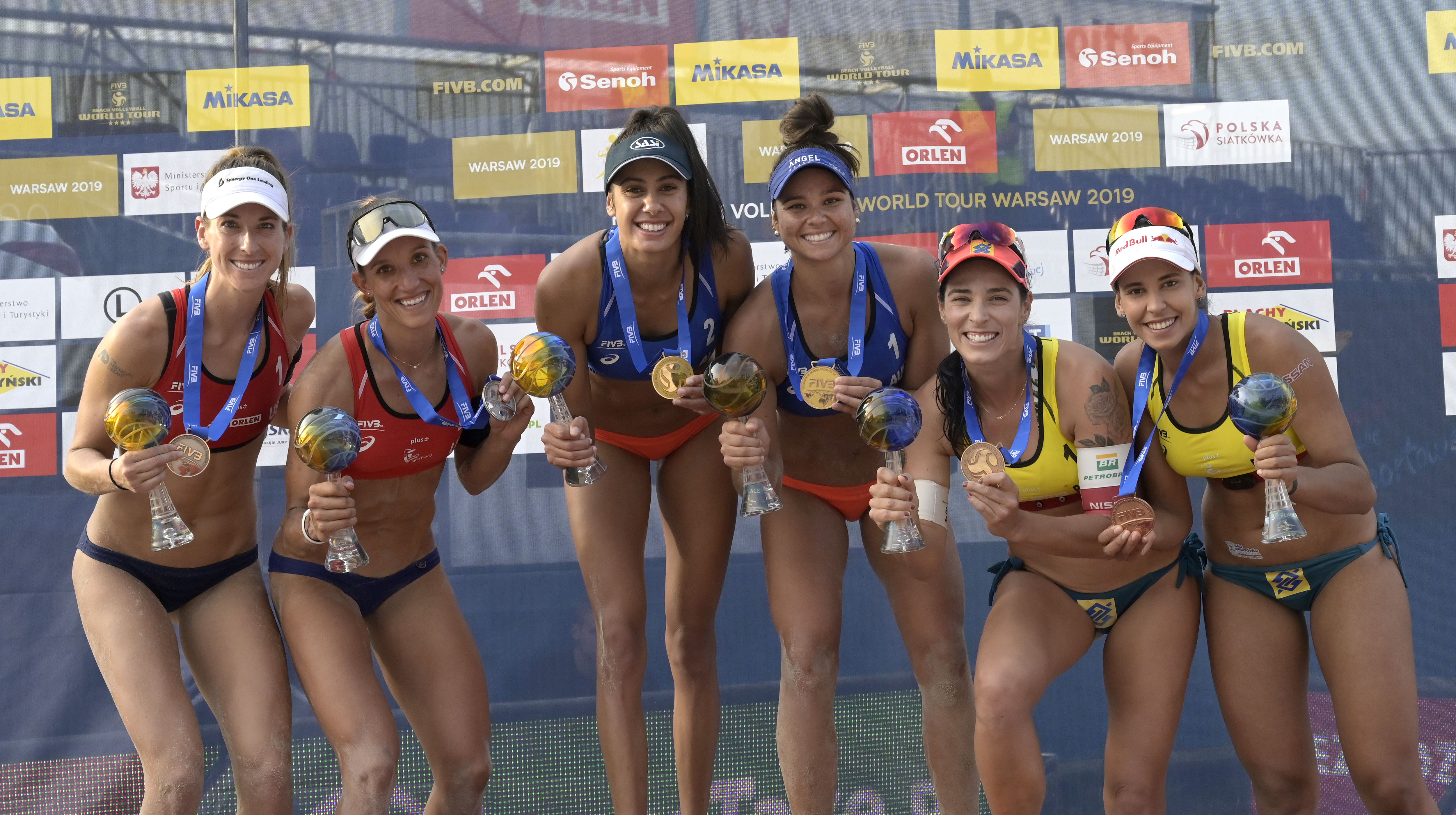 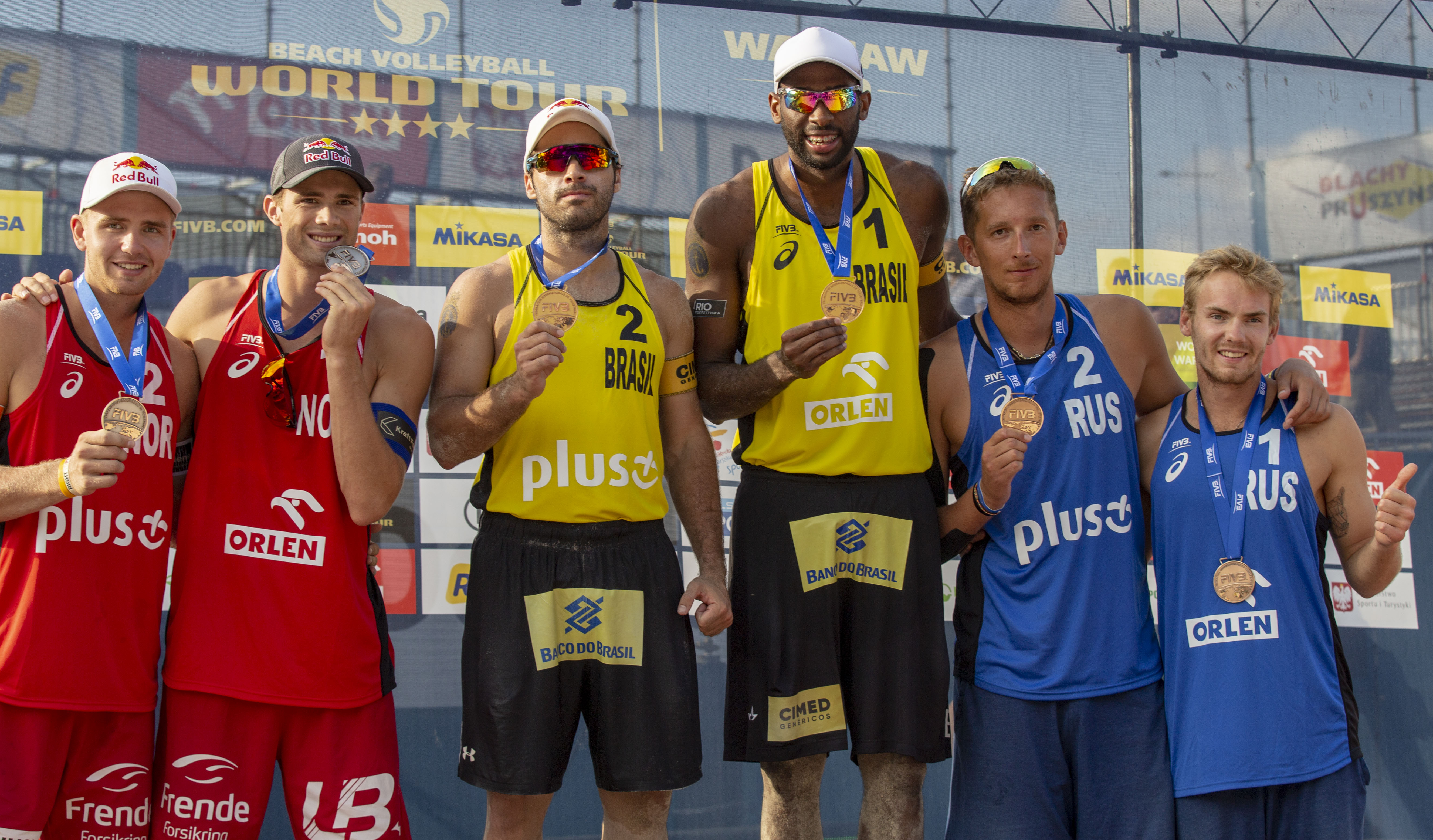 While the top players were competing in Poland, the Greek Isle of Ios hosted in first-ever FIVB World Tour events where France’s Florian Gosselin/Jeremy Silvestre and host country favouites  Dimitra Manavi/Konstantina Tsopoulou topped the men’s and women’s podiums, respectively, with victories over pairs from Russia and Romania.

Following the opening pool play rounds in Hamburg for the 48 teams per gender that conclude on July 2 for women and July 3 for men, the 32-team elimination rounds at the 2019 FIVB World Championships take place that leads to the women’s finale on July 6 and the men’s gold medal match on July 7. 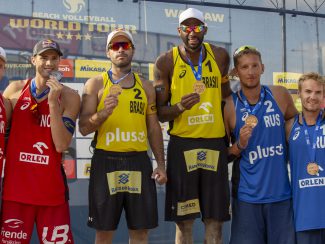 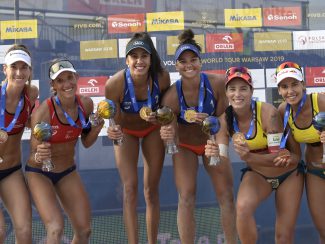 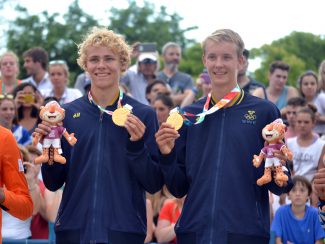 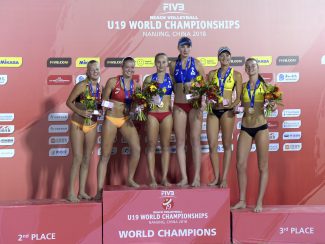 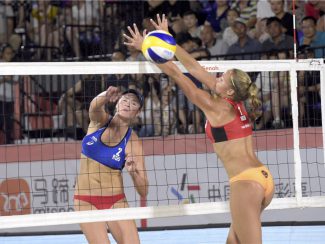