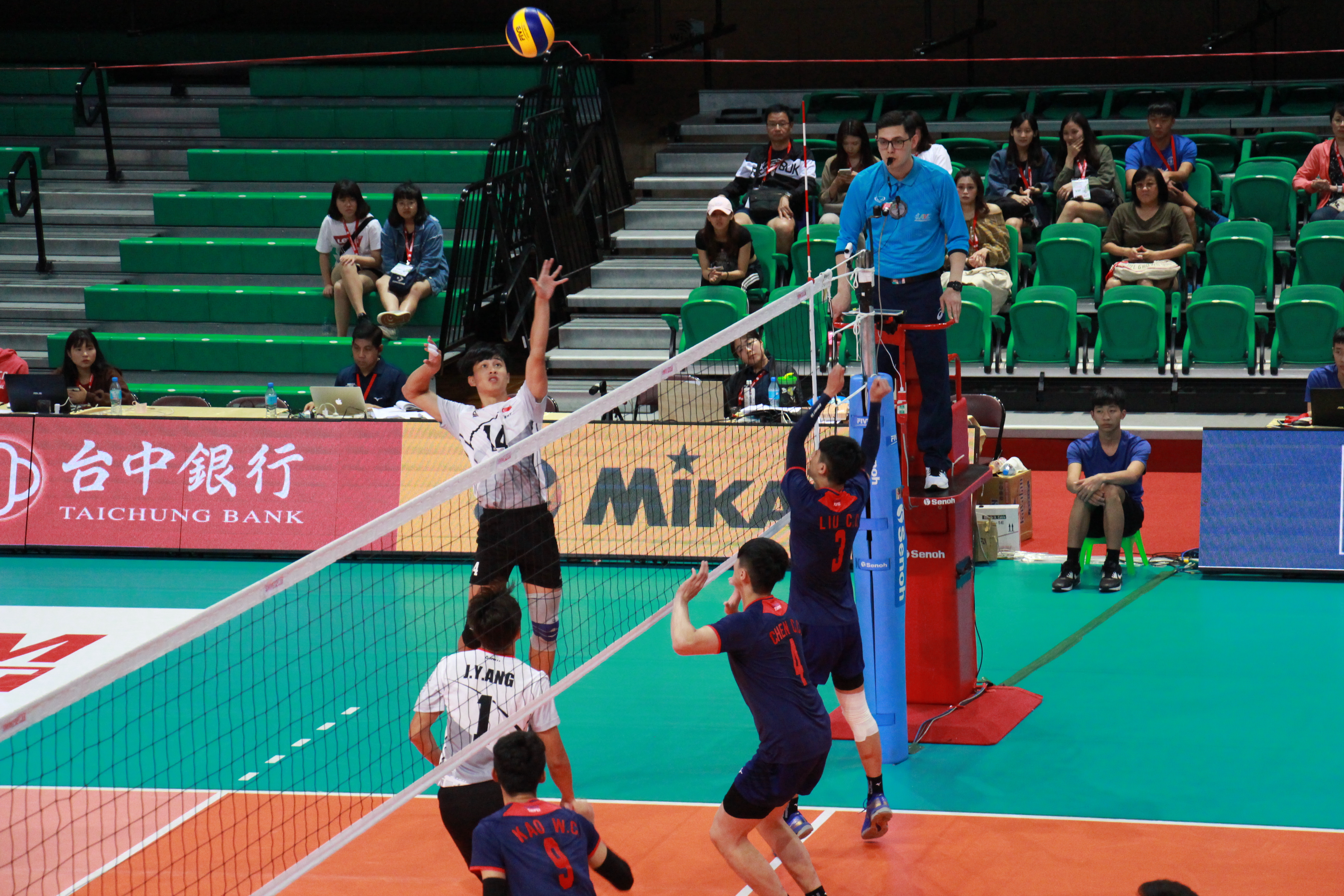 Kao Wei-Cheng chipped in with 15 points for the winning team including 14 kills from 19 attempts, with Chiao Hsuan-Cheng contributing 13 points from 8 attacks, 4 stuff blocks and 1 ace. Chew Min Feng led Club Singapore with 7 points, all from attack hits.

Club Singapore, beaten 1-3 by Australia’s Queensland Pirates the previous day, played a must-win match against the host side, which captured the 2015 title at home when Taipei hosted this topflight competition for the first time in history. However, things turned sour for the Singaporeans as they went down to the much stronger rivals in a entirely lop-sided battle. 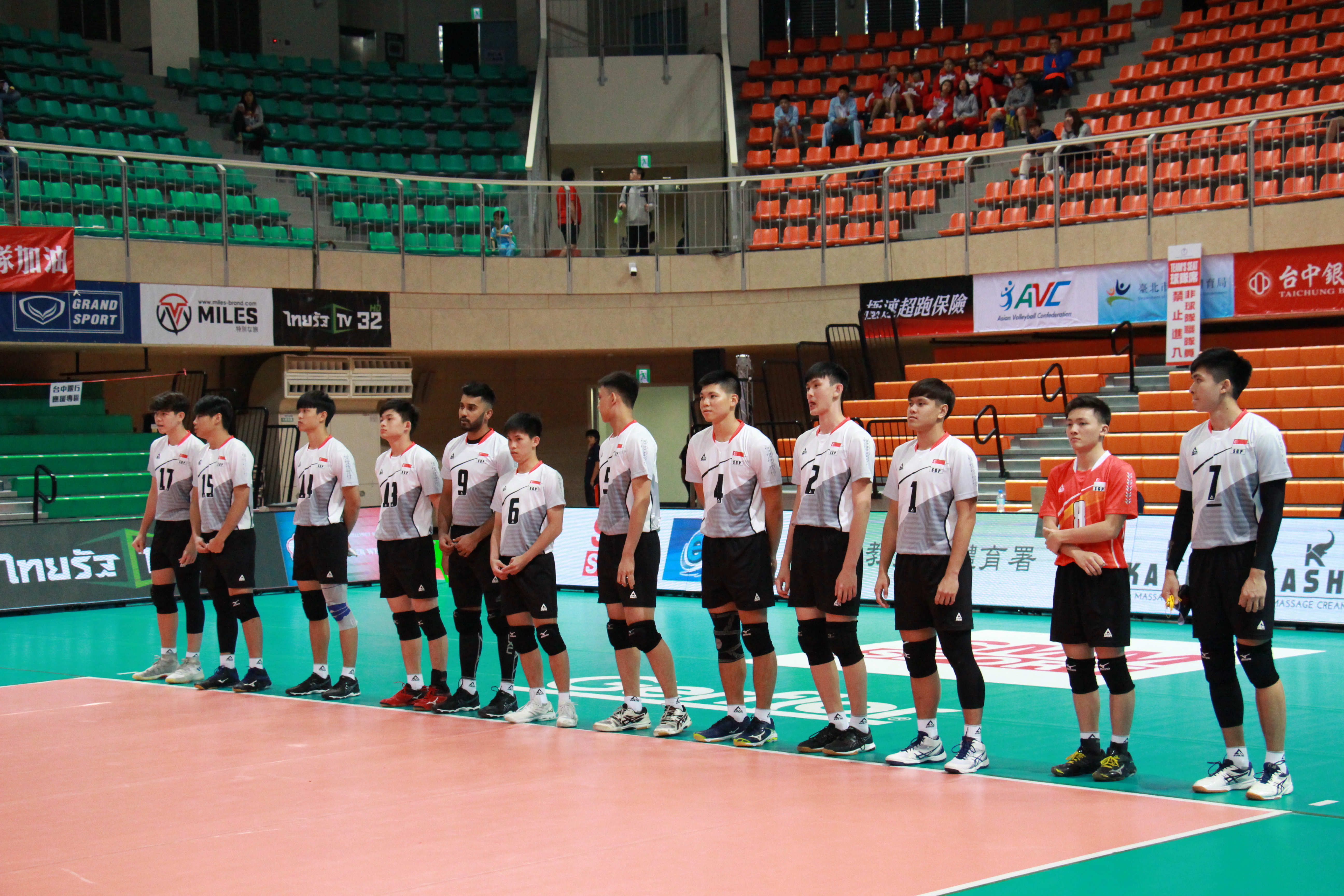 On the other hand, the convincing victory kept hopes of the host nation on advancing to the top eight round alive. With around 600 home fans at the completion venue supporting them, Taichung Bank got off to a brilliant start as they raced to a commanding 20-11 lead. The team had their inspirational captain Wu Tsung-Hsuan to thank as the left-hander weighed in with big spikes and blocks in a virtuoso display. He was ably supported by the menacing attacking duo of Kao Wei-Chenng and Chiao Hsuan-Cheng. Club Singapore seemingly had no answer to the hosts’ power and as a result, Taichung Bank clinched the first set 25-14. 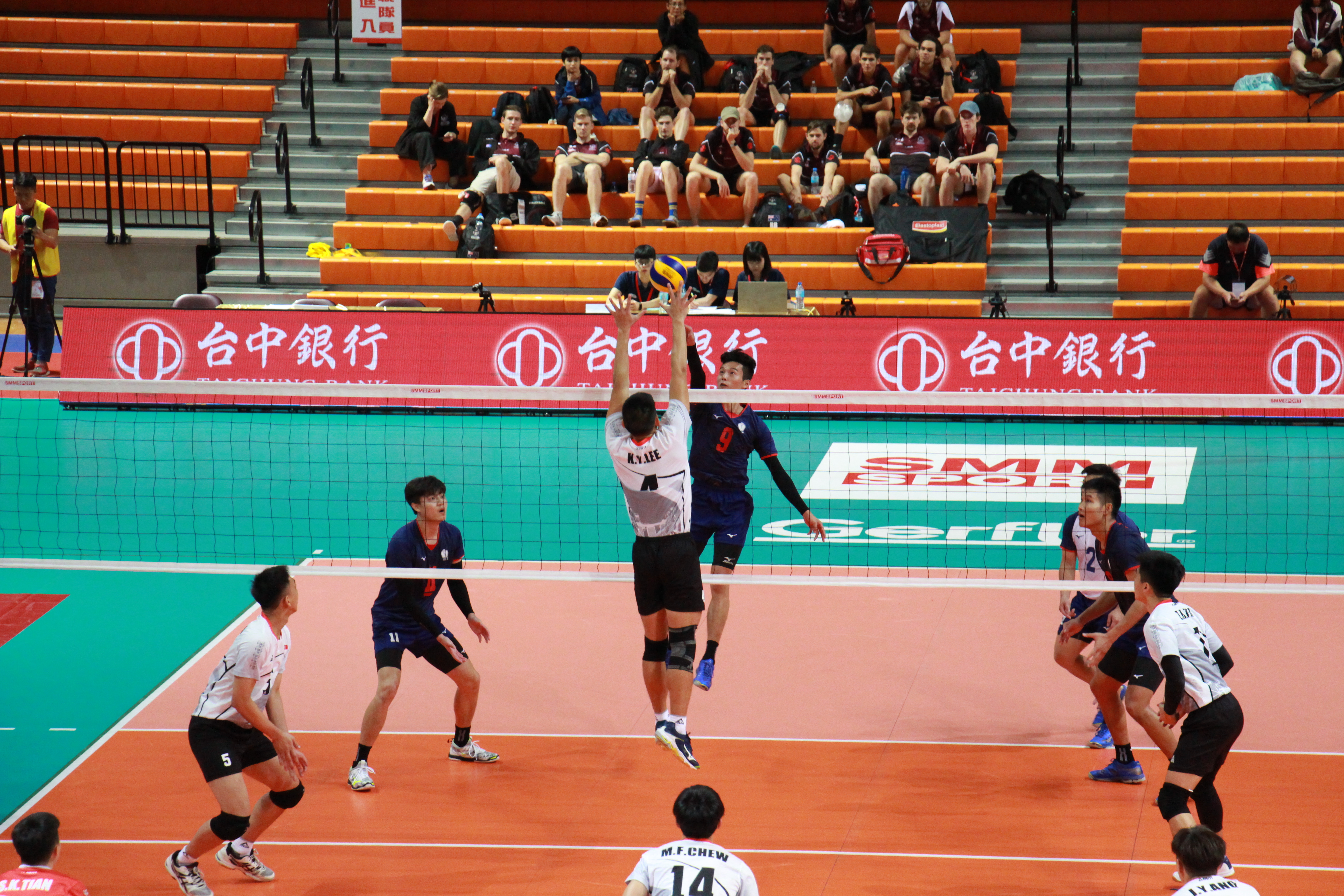 The Singaporeans tried to recover from a slow start in this tournament following a disappointing loss to Aussies and instead they wanted to get off to a positive start in this match against the host side. Nevertheless, an excellent offensive combination of Kao and Chiao was constant threats from spike range, while Lui Chia-Chang’s great serves and Chiao’s blocking proved a thorn in the Club Singapore’s attacks. Kao find a couple of aces to put the team 24-13 in front. The host side allowed Club Singapore one more point to wrap up the set with the same margin 25-14.

Despite putting up a gallant challenge, Club Singapore found the host side too strong with their terrific display. As the Singaporeans became more prone with unforced mistakes, the momentum was with coach Moro Bratislava’s team and they continued to put the rivals under enormous pressure in the third set, which they won easily 25-12 and match. 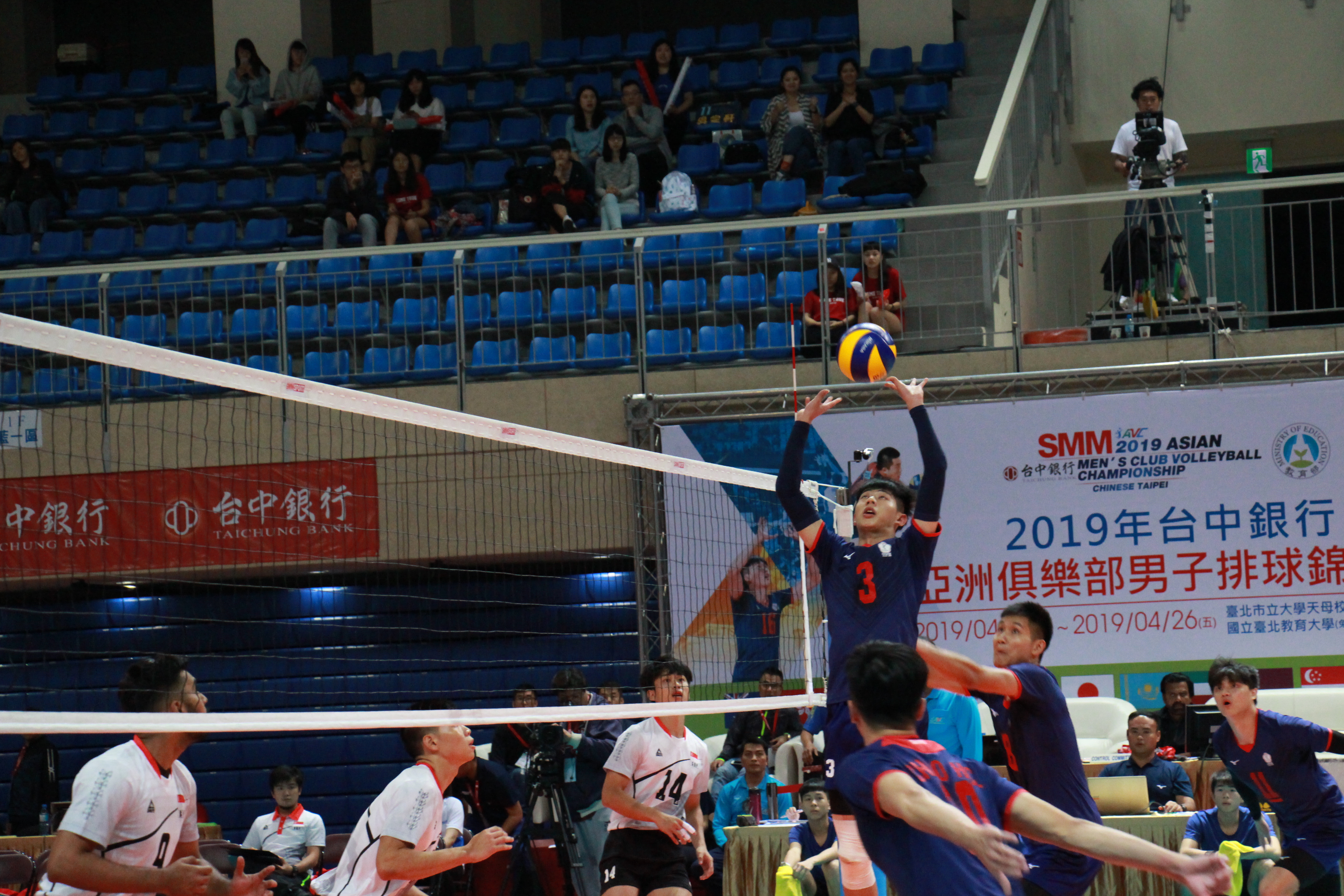 After the match, Taichung Bank’s head coach Serbian Moro Branislav said, “It was a good match and important because it was our first match of this competition. In every competition, the first match is always important with a big number of pressing, special conditions of players as they are not from the same level. We next play Queensland Pirates, one of the experienced teams and it’s interesting to play them. It’s a matter of fact that the players will try to win the match they are playing. It might take them one time, two time or five times to beat the rivals they are playing. However, it’s still okay because this is sport. I’m happy with our first win.”