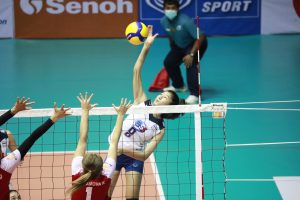 The match was a seemingly lopsided one, with hosts Thailand, bronze medalists at the previous edition in 2018, taking total control of the match, which ended in three sets in favour of the host girls. 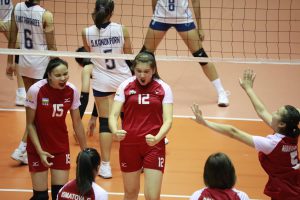 Kanchana Sisaikaeo scored 14 points to lead the host side, while Komila Gusamova topscored with 7 points for Uzbekistan.

Uzbekistan opened the first set with a 4-1 lead, but Thailand got back on course and enlarged the margin to win 25-15 with a sharp attack from Kanchana. 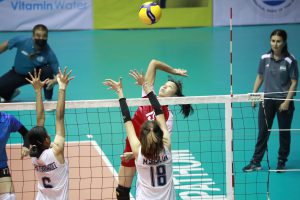 Despite the initial tie 5-5 in the second set, Thailand left Uzbekistan behind 14-8 and won the set with the same margin 25-15.

Thailand managed to put Uzbekistan in trouble in the third set as they raced to a commanding 14-1 lead as Uzbekistan failed to turn the tide. Thailand sealed the victory 25-17. 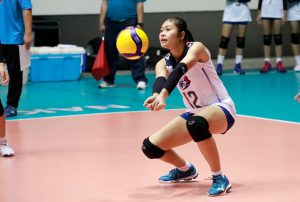 “I am not satisfied with my performance and I will do my best to get better and improve myself match by match”, Thailand’s top scorer Kanchana Sisaikaeo said

Thailand will play Australia in their second Pool A game on Tuesday, while Uzbekistan will challenge Korea in the pool preliminaries. 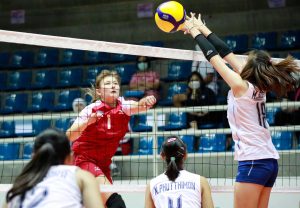