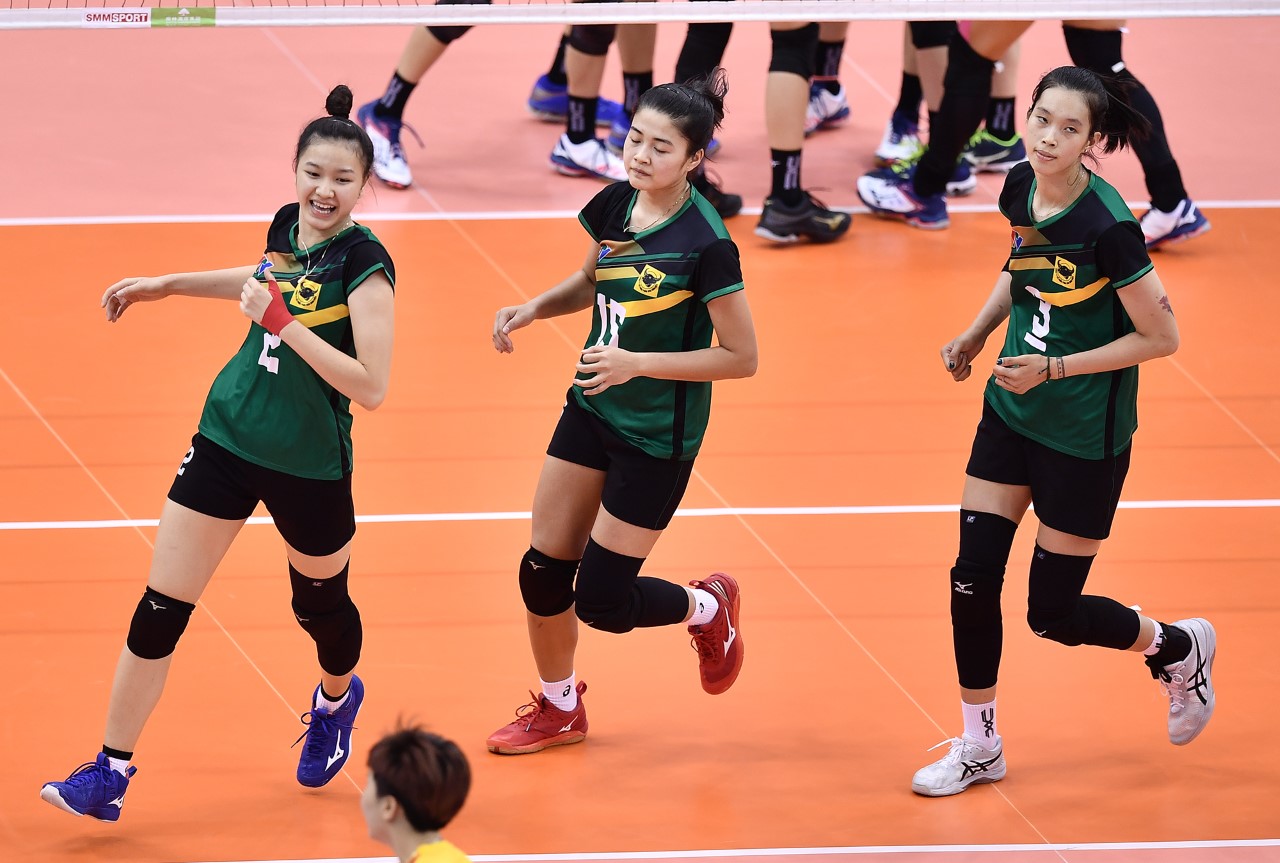 Both sides started the match with their quickness to trade points till 10-10 before the Vietnamese reduced their unforced errors to reach a 13-10 edge. TPE called a timeout and pulled the opponent back to 14-14 tie after returning to the court. A terrific dig helped TPE earn a hard-won point from a long rally to retake the lead 18-16, forcing the Vietnamese to call their first timeout. However, TPE seemed to start coping well with Vietnamese attacks as they could often answer the ball back to the other side in the subsequent long rallies. A delusive attack by setter Liao Yi-Jen sealed the first set 25-20. 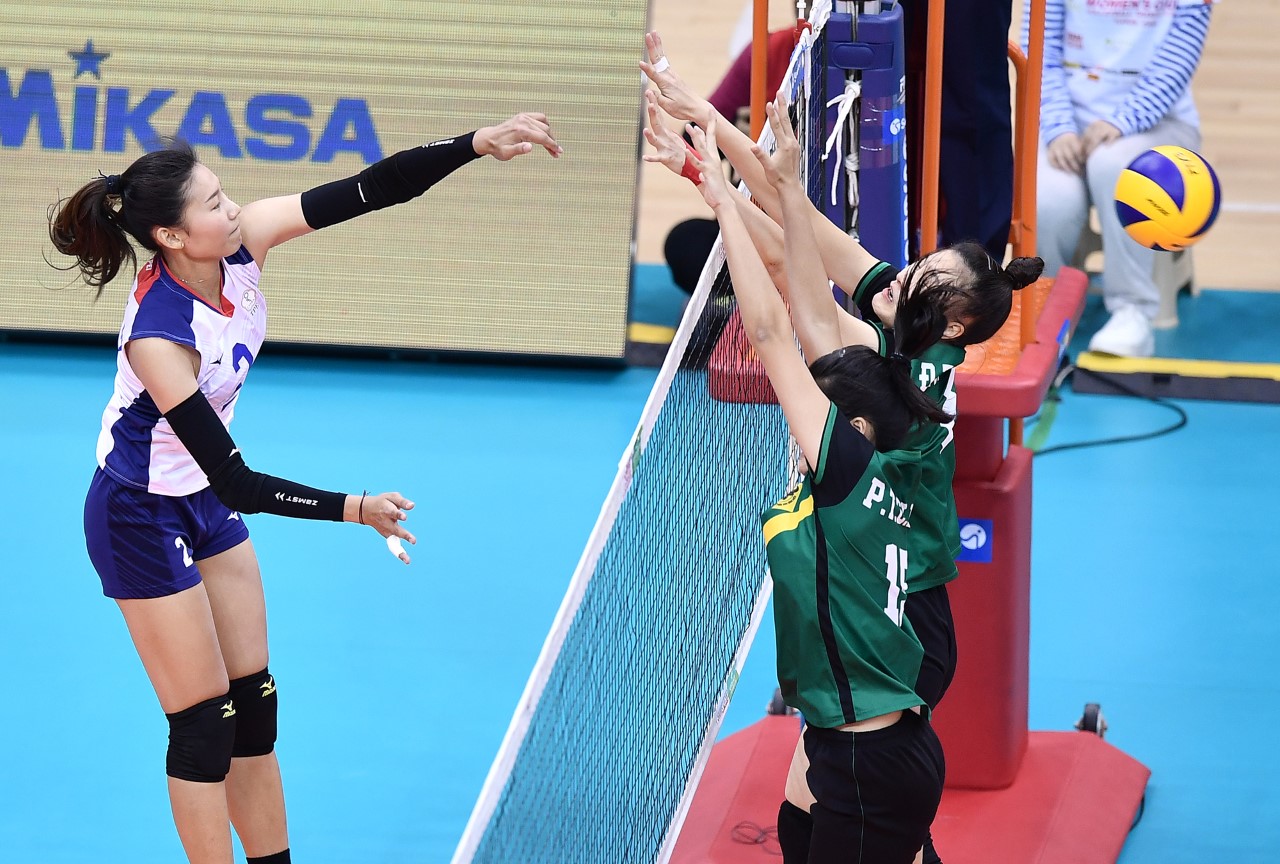 The second set saw TPE race to an 8-4 lead at the first technical timeout benefiting from several well-place aces before the Vietnamese chased up to 15-16 at the second timeout. Lin Shu-Ho contributed two key points from an ace and a killing spike to help TPE consolidate their advantage at 20-17 and 24-22. Following a net touch fault, the Vietnamese missed the second set 22-25. 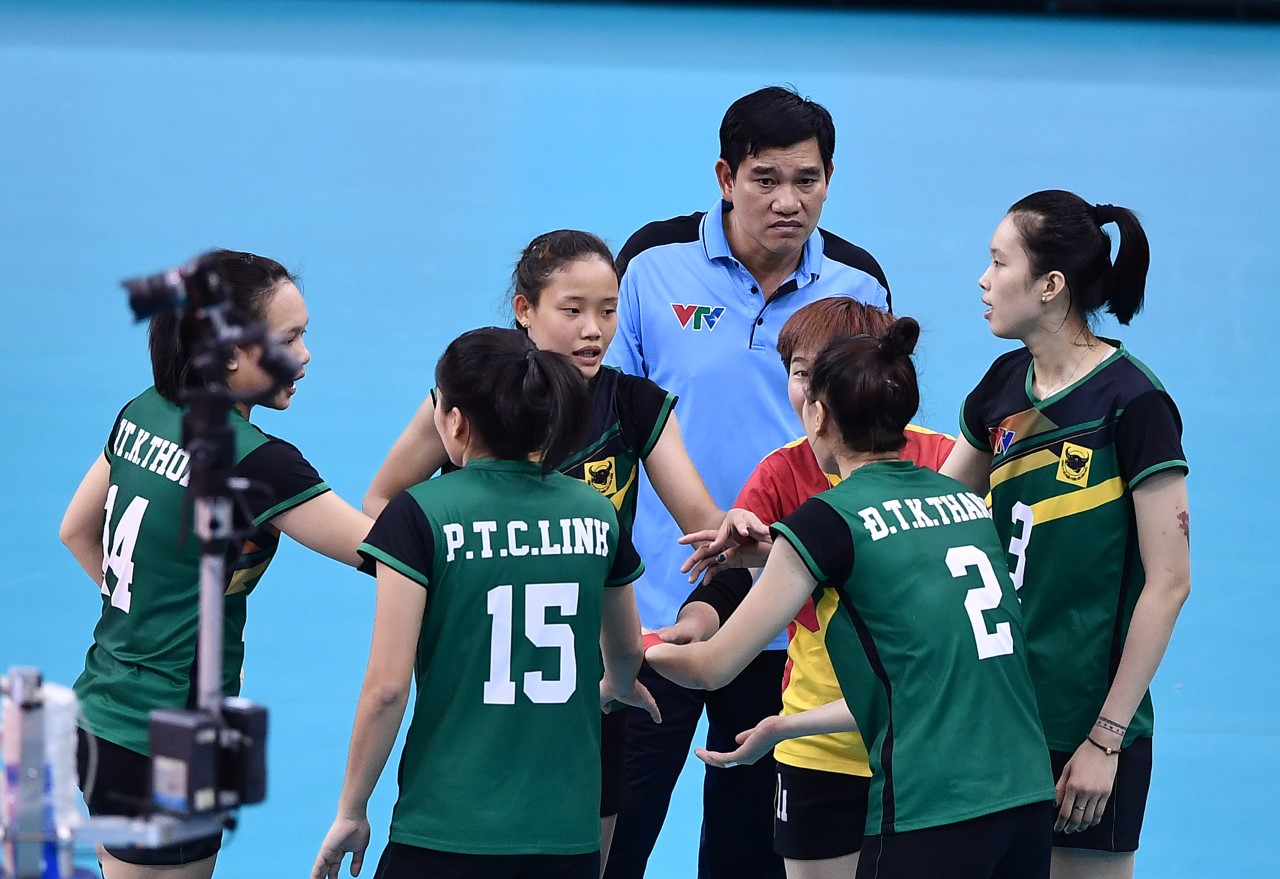 VTV Binh Dien Long An fought hard in the third set to keep up with the opponents with 3 points adrift behind till 17-20. However, two consecutive spikes by Chang Li-Wen and two aces by Liao Yi-Jen boosted TPE to 25-17 finish in the set, which saw the Chinese Taipei side score five points in a row.
Chen Tzu Ya chipped in a match-high 15 points followed by Lin Shu-Ho and Huang Hsin-Yu with 12 and 11 points respectively, while Tran Thi Thanh Thuy, Duong Thi Hen and Dang Thi Kim Thanh scored evenly 14, 12 and 11 points for VTV Binh Dien Long An.