TVA MARKS “DAY OF HONOUR” TO CELEBRATE ITS 60-YEAR ANNIVERSARY 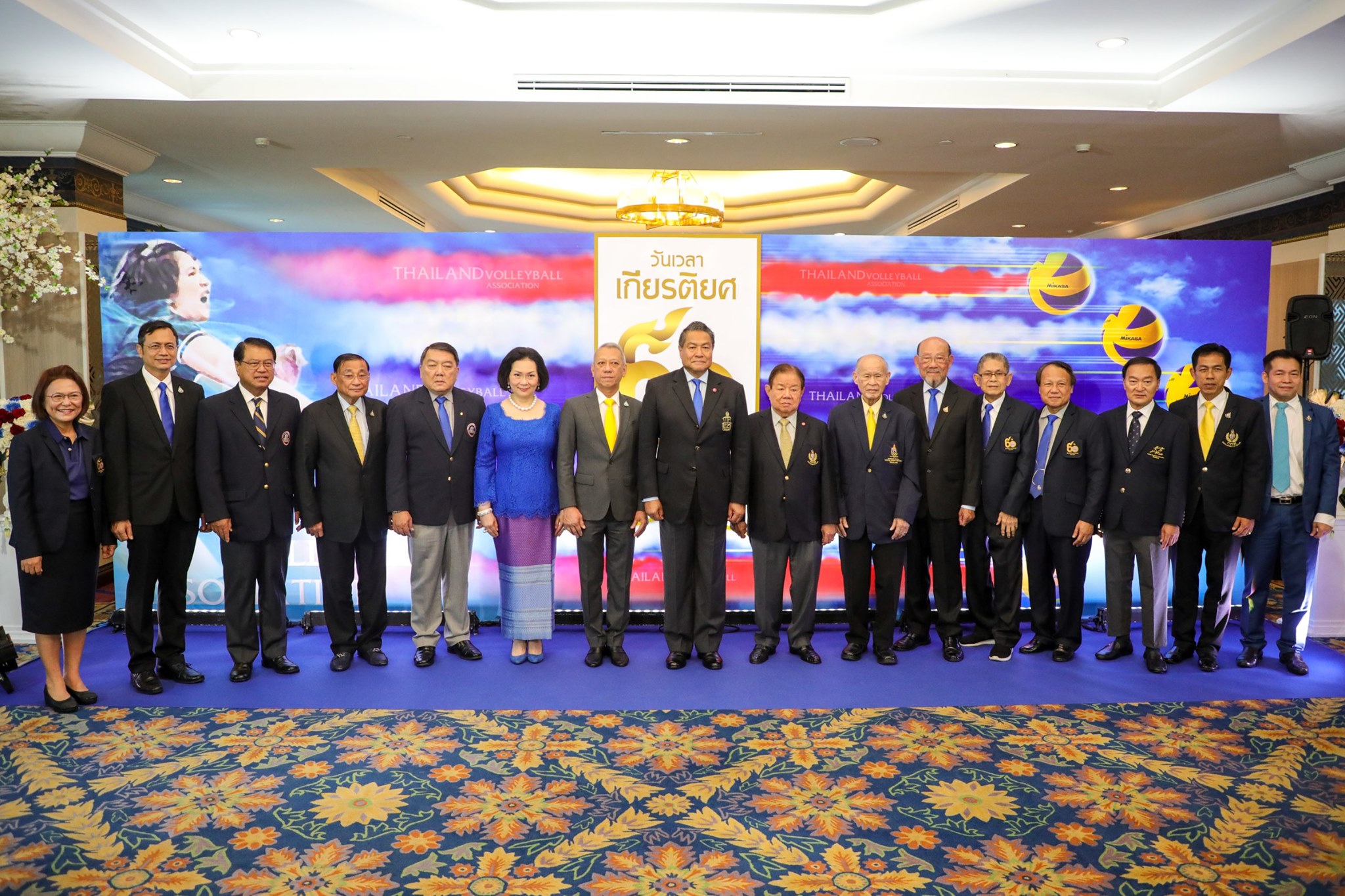 Privy Councilor Palakorn Suwannarat, himself TVA Honorary President, presided over the so-called “Day of Honour” and presented honourable plaques to those who have been fully supporting the association as well as the TVA’s affairs and community-service activities. 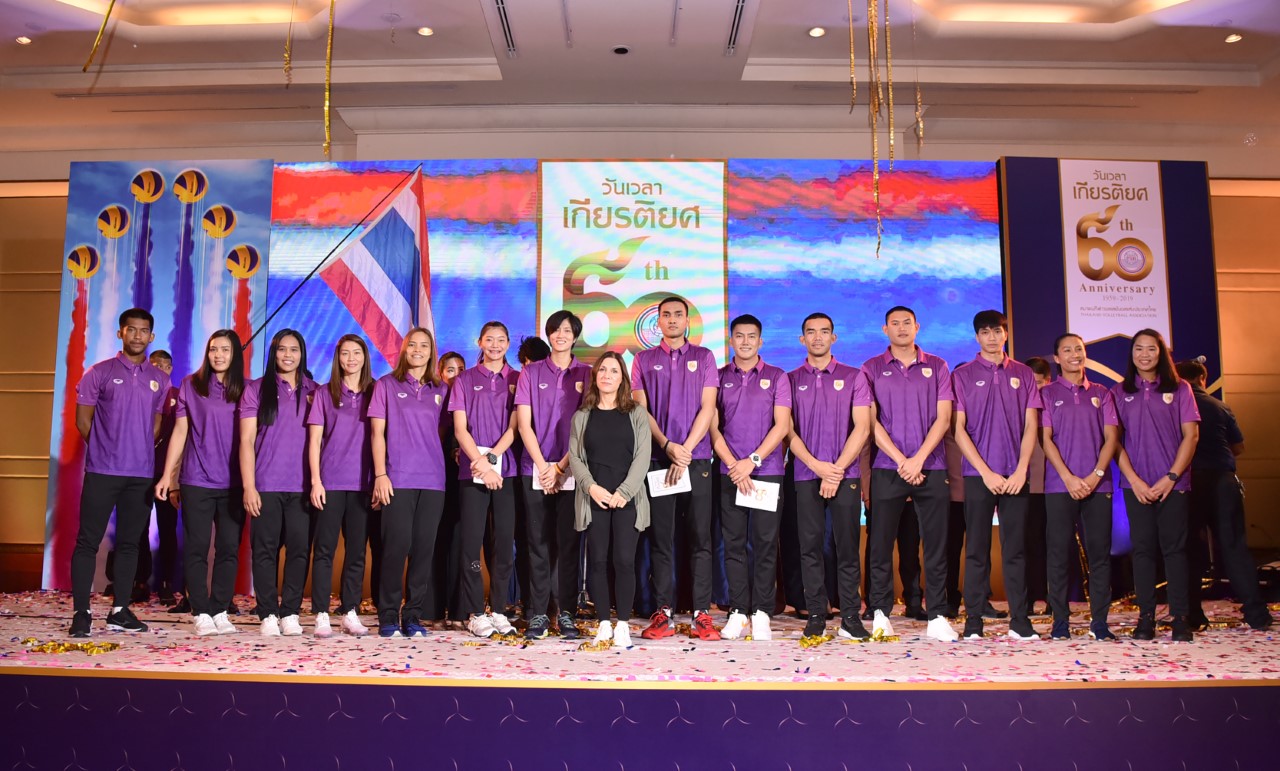 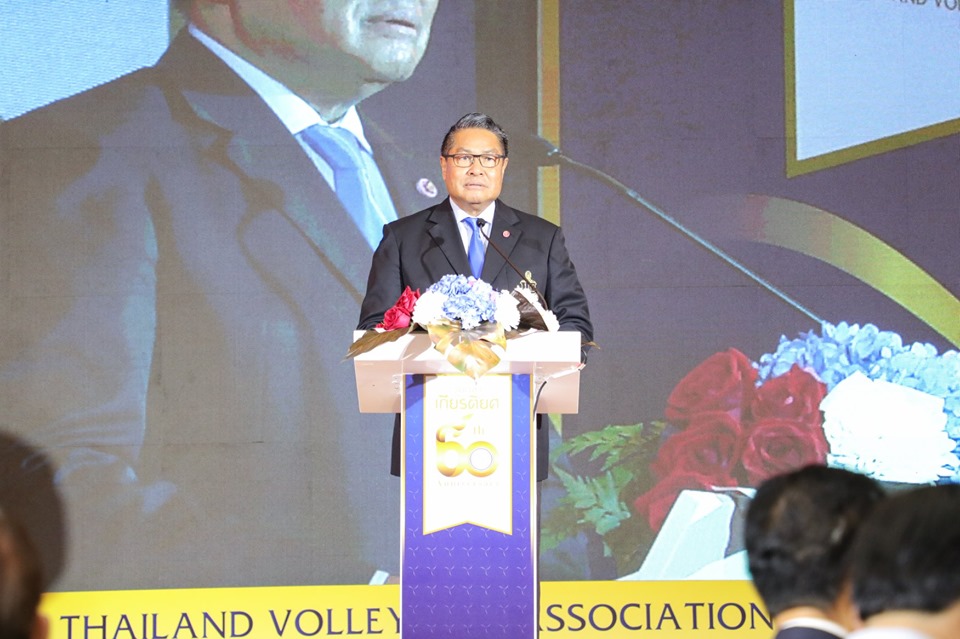 A number of key persons from Thailand’s sporting circles including AVC Secretary-General Mr Shanrit Wongprasert, Major General Charouck Arirachakaran, Vice President and Secretary-General of National Olympic Committee of Thailand, IOC Member Khunying Pattama Leesawattrakul, Lt Col Ruj Sang-Dom, Deputy Governor for Professional Sports and Sports Science of Sports Authority of Thailand, and FIVB representative Daniela Pirri Joly, who is in Thailand to inspect its preparation for hosting the 37th FIVB World Congress in Bangkok in 2020, were also in attendance as guests of honour.

Through a stunning video that captivated audiences, Mr Somporn presented the accomplishments of the national federation in developing volleyball in the country and unity, development and strength have been brought to fruition by the sport. 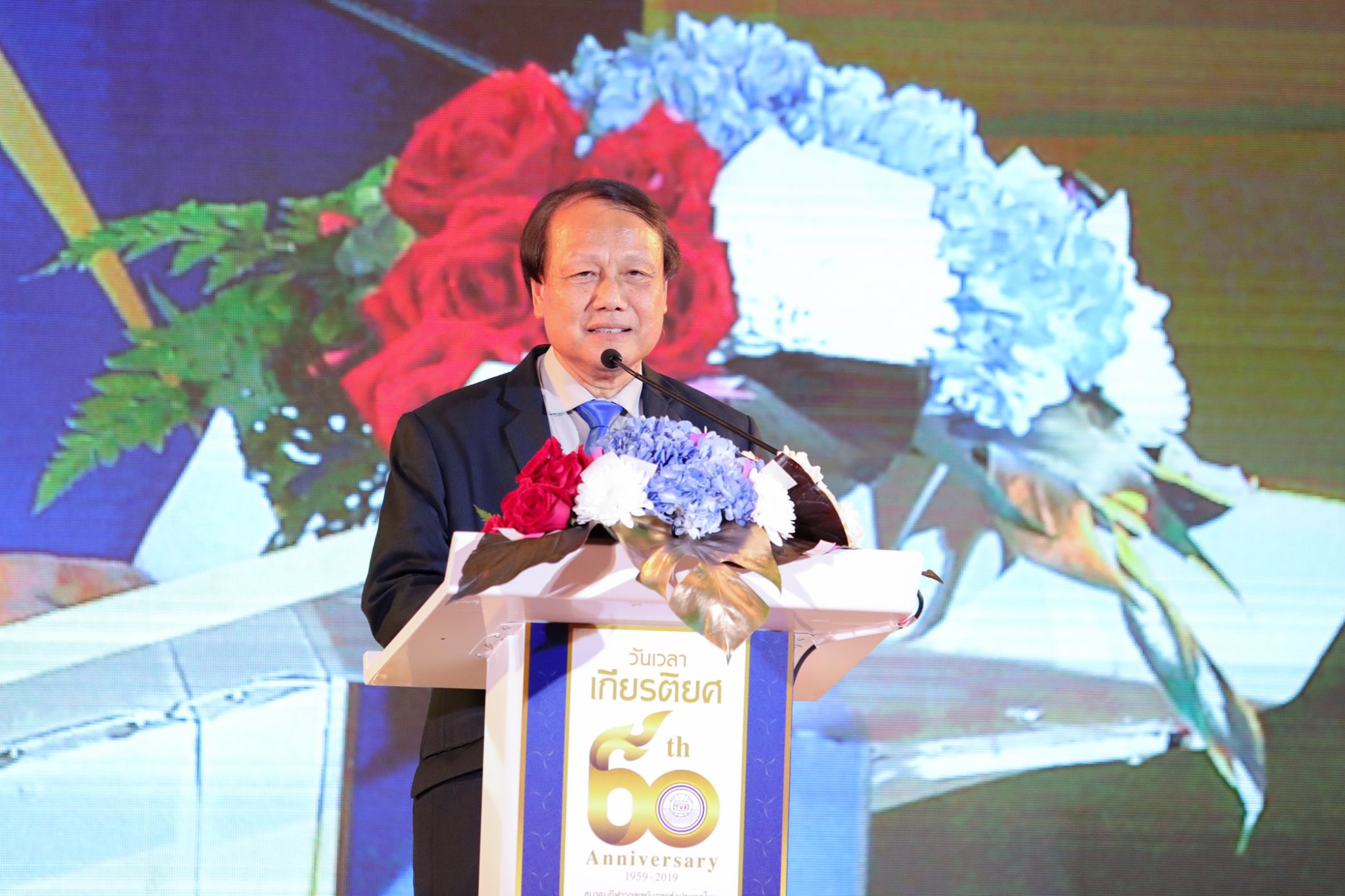 In his speech to all attendants, Mr Somporn said, “On auspicious day when we TVA are celebrating our 60-year anniversary, I would like to say that we take pride in our hard work and determined efforts to have volleyball come out of nowhere to become one of the most popular sports. It has been initially played and contested among youngsters and gained rapid popularity in our region. As a result, Thailand’s volleyball teams have become successful in international tournaments particularly our women’s team.

“I would like to express my sincere gratitude to all sponsors and supporters who have been playing vital roles in making “our sport and team management” more successful. Additionally, we also have well-qualified persons who have been working professionally in Asia- and world levels (AVC and FIVB). They are just some of the people who made us proud to call this country home. It’s pretty amazing that a small country like Thailand has greatly been honoured to be entrusted on the world stage.”

Thailand Volleyball Association was founded on February 11, 1959. Since then it has developed into one of the key federations in the FIVB and AVC by hosting and participating in numerous international tournaments. 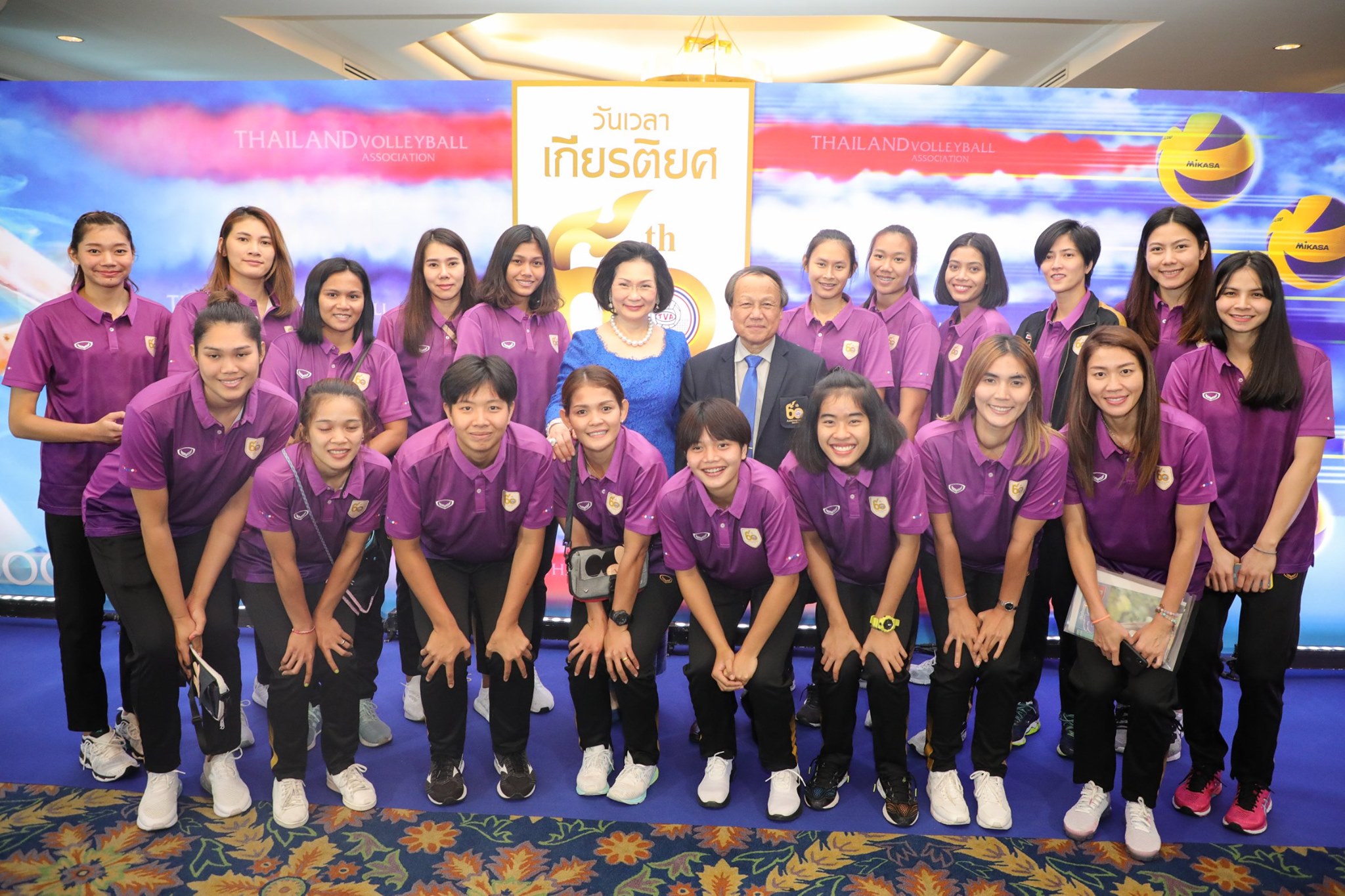