Tehran, Iran, May 23, 2021 – Two Iranian referees have been nominated by FIVB to officiate in the FIVB Volleyball Age-Group World Championships later this year. 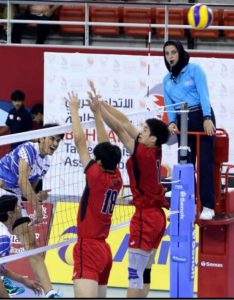 Ms Narges Afshin, who has gained refereeing experiences in many Asian competitions, will make her presence felt in a world-level tournament as she has been assigned to officiate in the FIVB Volleyball Boys’ U19 World Championship due to be held from August 21 to September 2, 2021 in Iran. 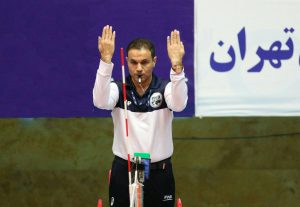 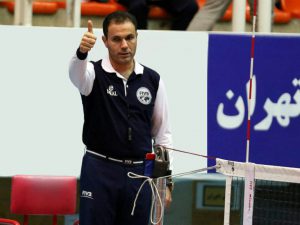 The 46-year-old referee has been designated to blow whistle at many world-class and Asian tournaments including the 2019 World Universiad in Italy and the Asian Championships as well as serving as the reserve referee in FIVB World League and VNL from 2014 to 2019.