Being held between June 3 and 9 and organized by WAVA for the first time, the course is supervised by Mr Walled Abdul Samad, Director Course and referee coach at the FIVB. A total of 19 candidates from 9 countries comprising Saudi Arabia, Kuwait, Oman, Bahrain, Jordan, Palestine, Lebanon, Iraq and Qatar attended the course.

In his speech, Mr Al-Kuwari said, “In the West Asia Volleyball Association, we are working on developing the rulers of the West Asian region according to the training and development plan that was established since the beginning of the WAVA’s establishment, by constantly organizing advanced courses and working to increase the base of international Arab referees.”

Al-Namah said that the West Asia Volleyball Association, chaired by Mr Ali bin Ghanem Al-Kuwari, pays great attention to the referees, and mentioned that the volume of participation in the Asian international referees is large, in which the international lecturer is, Walled Abdul Samad. We wish everyone success and make the most possible use of the AVC International Refereeing Candidate Course. 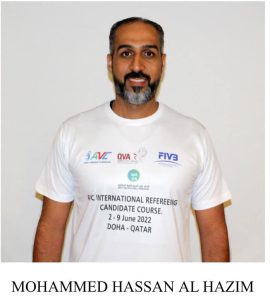 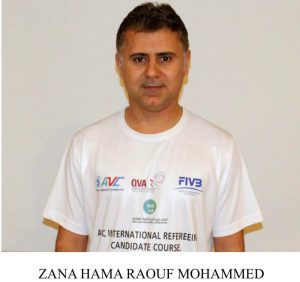 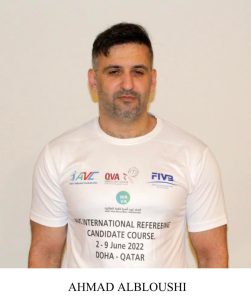 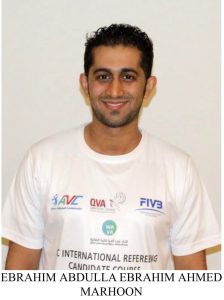 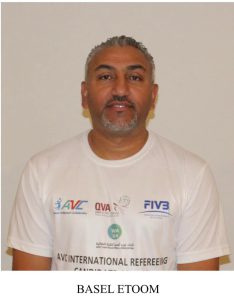 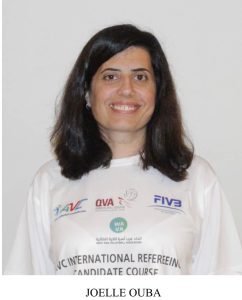 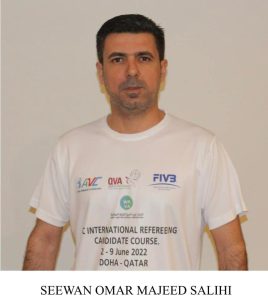 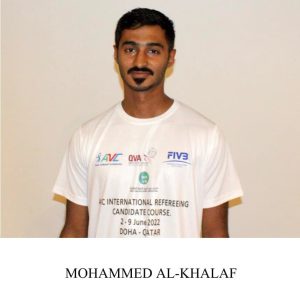 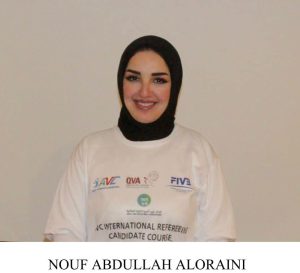 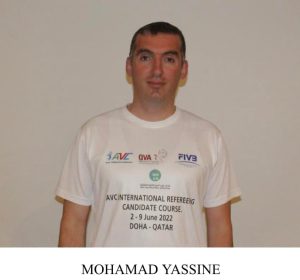 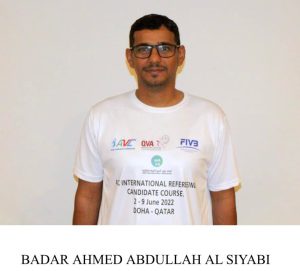 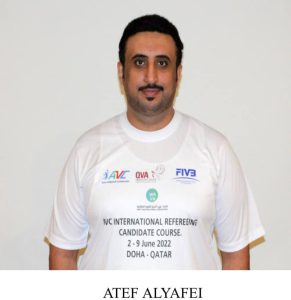 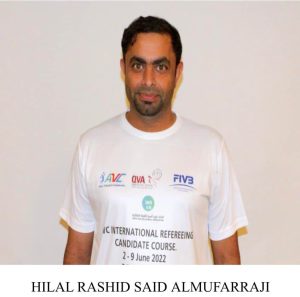 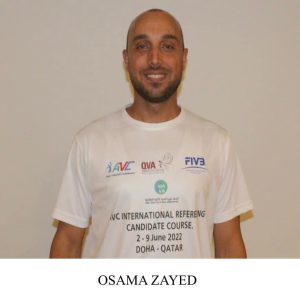 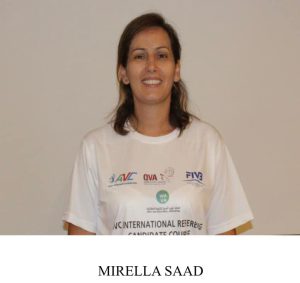 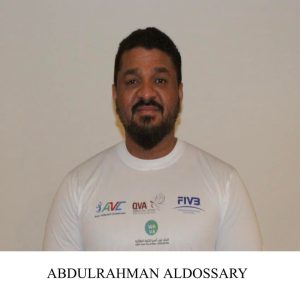 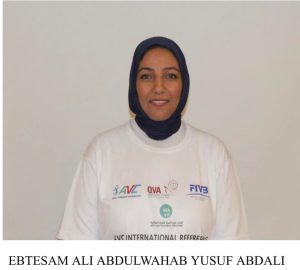