Hamburg, Germany, July 22, 2019 – Beach volleyball fans had the opportunity to learn more about the issue of ghost fishing and the dangers of abandoned fishing nets during the FIVB Beach Volleyball World Championships in Hamburg.

The FIVB has partnered with Ghost Fishing to create Good Net, an initiative to recover discarded fishing nets from the world’s oceans and recycle them into volleyball nets. A reconditioned net was set up at the World Championships where athletes and fans could play on the court and discover more about the FIVB’s initiative.

Every year, 640,000 tonnes of fishing gear finds its way into the oceans, where it continues to trap marine wildlife, including whales, dolphins, turtles and fish of all kinds. Good Net aims to raise global awareness of the problem while also contributing to the solution. 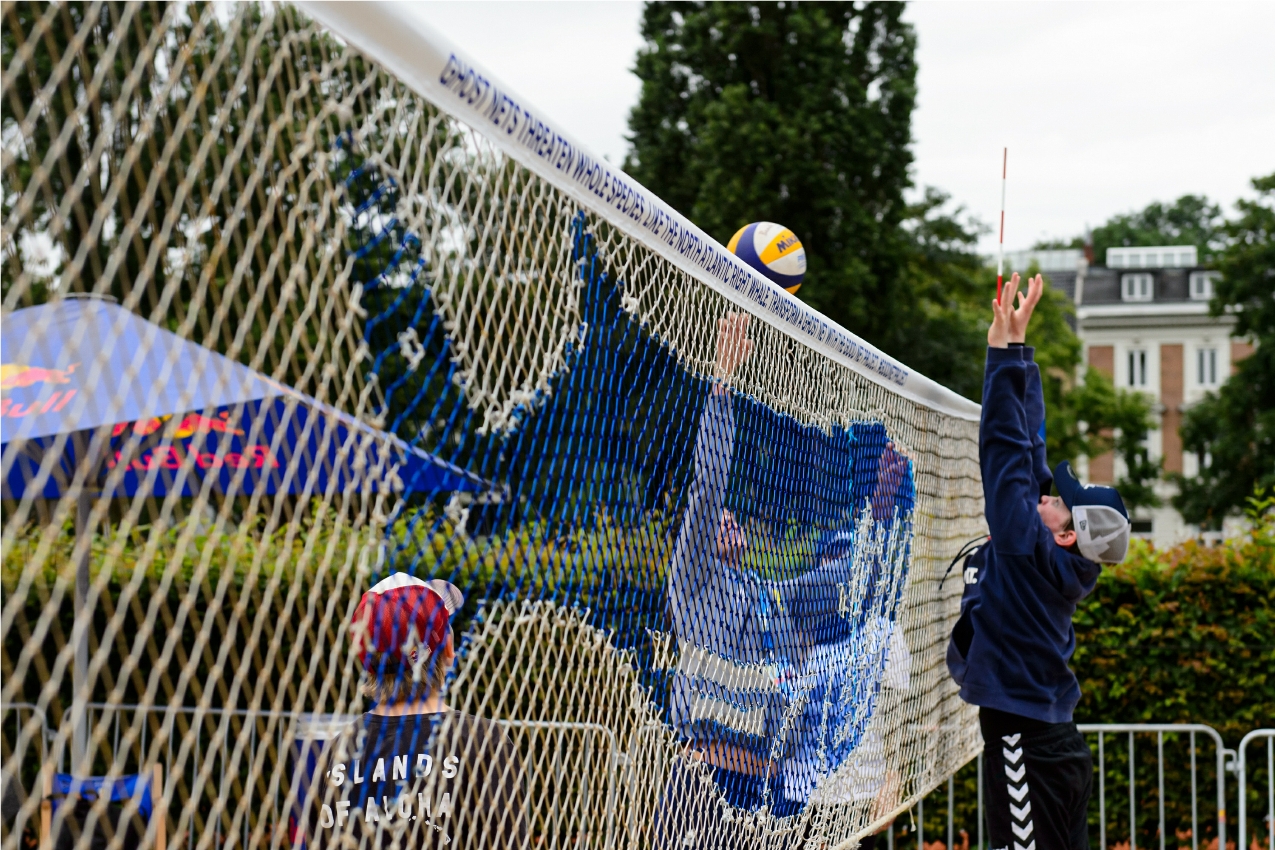 “This is one beautiful project and I am so proud that beach volleyball is a part of it,” Ana Patricia said. “The ocean needs us!”

FIVB President Dr. Ary S. Graça F° also took to the court in Hamburg and spoke of his passion for using sport as a vehicle for environmental change.

“Around the world, people of all ages and backgrounds are playing volleyball on the beach. It is one of our natural sporting arenas and we must protect them. It is our hope that with the Good Net project we will encourage volleyball players of all levels to think about and protect their environment.”

The FIVB also commissioned a short promotional video which was aired on centre court during breaks in play. On top of this, 10% of all ASICS purchases during the World Championships were donated directly to the Good Net project.

The next stop for Good Net will be the FIVB World Tour Finals in Rome later this year. To find out more and to help remove a net, donate here: https://lnkd.in/dKw3wHc 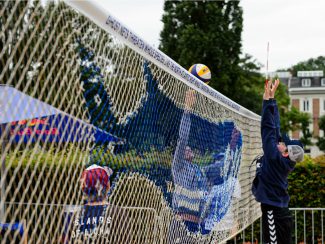 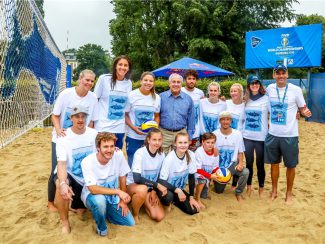