Lausanne, Switzerland, March 1, 2020 – After taking a week off, the FIVB World Tour resumes play with an event in Guam in the Western Pacific from March 5 to 8.

The first stop in March is an inaugural single-gender women’s competition. Other stops scheduled in March include events in Doha (Qatar), Langkawi (Malaysia), Coolangatta, Gold Coast (Australia) and Cancun (Mexico). 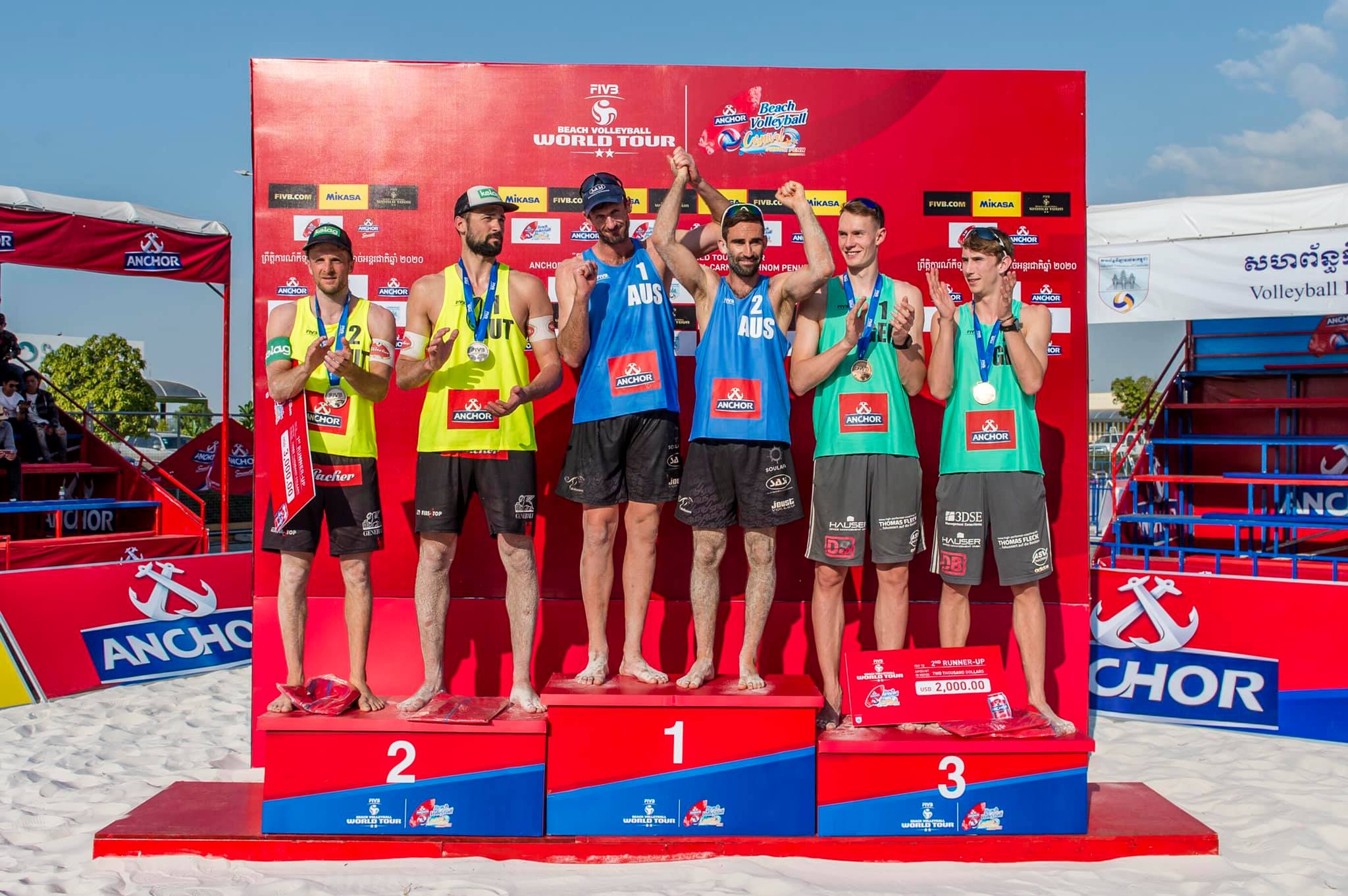 With McHugh and Schumann’s win in the Cambodian capital, Australia captured both men’s and women’s FIVB World Tour gold medals in the same season for only the second time.  In mid-November in Mexico, Australians Mariafe Artacho and Taliqua Clancy topped the women’s Chetumal podium.

The last time Australia had men’s and women’s gold medal winners in the same season was in 2001 when Natalie Cook and Kerri Pottharst captured a women’s title in April at Macau followed by a men’s crown in July at Berlin by Julien Prosser and Lee Zahner. 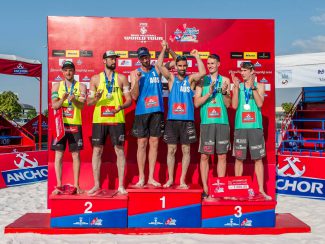 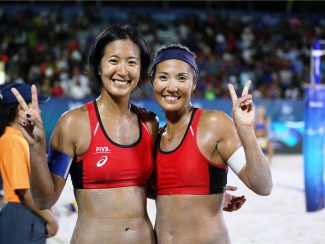