Lausanne, Switzerland, November 2, 2020 – Masterminding Iran’s play for well over a decade and helping bring the country’s national team amongst the world’s elite, setter Saeid Marouf has long been a shining star in Iranian, Asian and world volleyball.

But by 2005 he was already establishing himself within Iran’s senior team and was part of the squads that won gold medals at the Asian Cups of 2008 in Nakhon Ratchasima, Thailand and in 2010 in his hometown of Urmia. 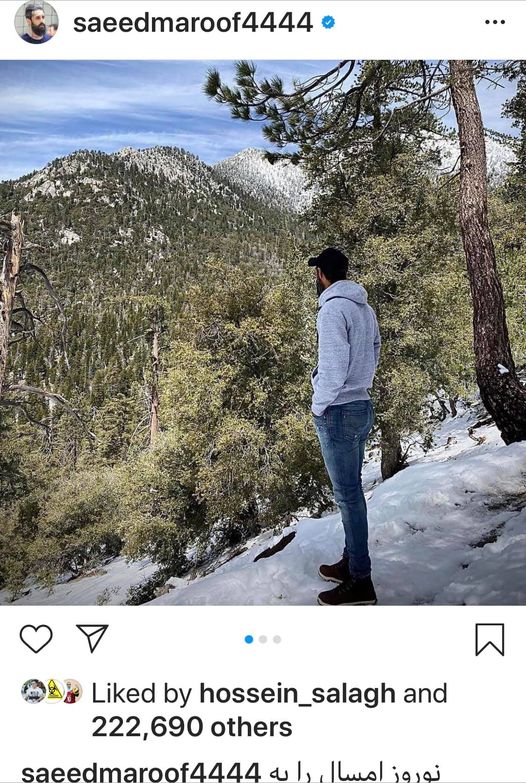 At club level, Marouf has rarely ventured outside Iran’s borders, though he has moved about a fair bit within the country, winning national titles with Sanam Tehran, Kalleh Mazandaran and Matin Varamin.

His first stint abroad was in 2015 for practically half a season with Russia’s mighty Zenit Kazan – but during that time he did get to pick up a title in the Russian Superleague and the most coveted gold medal of the European Champions League.

Marouf returned to Iran for another three years, before joining Italy’s Emma Villas Siena in their only season in the country’s A1 League.

When Siena were again relegated to the A2 division after the 2018-19 season, Marouf moved on to join China’s Beijing BAIC Motor in 2019, where he’s been playing since. 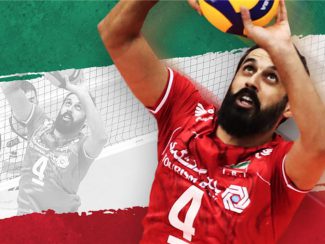 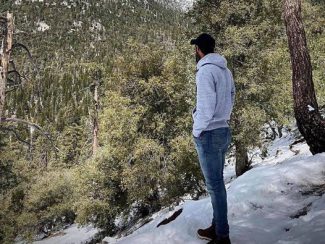